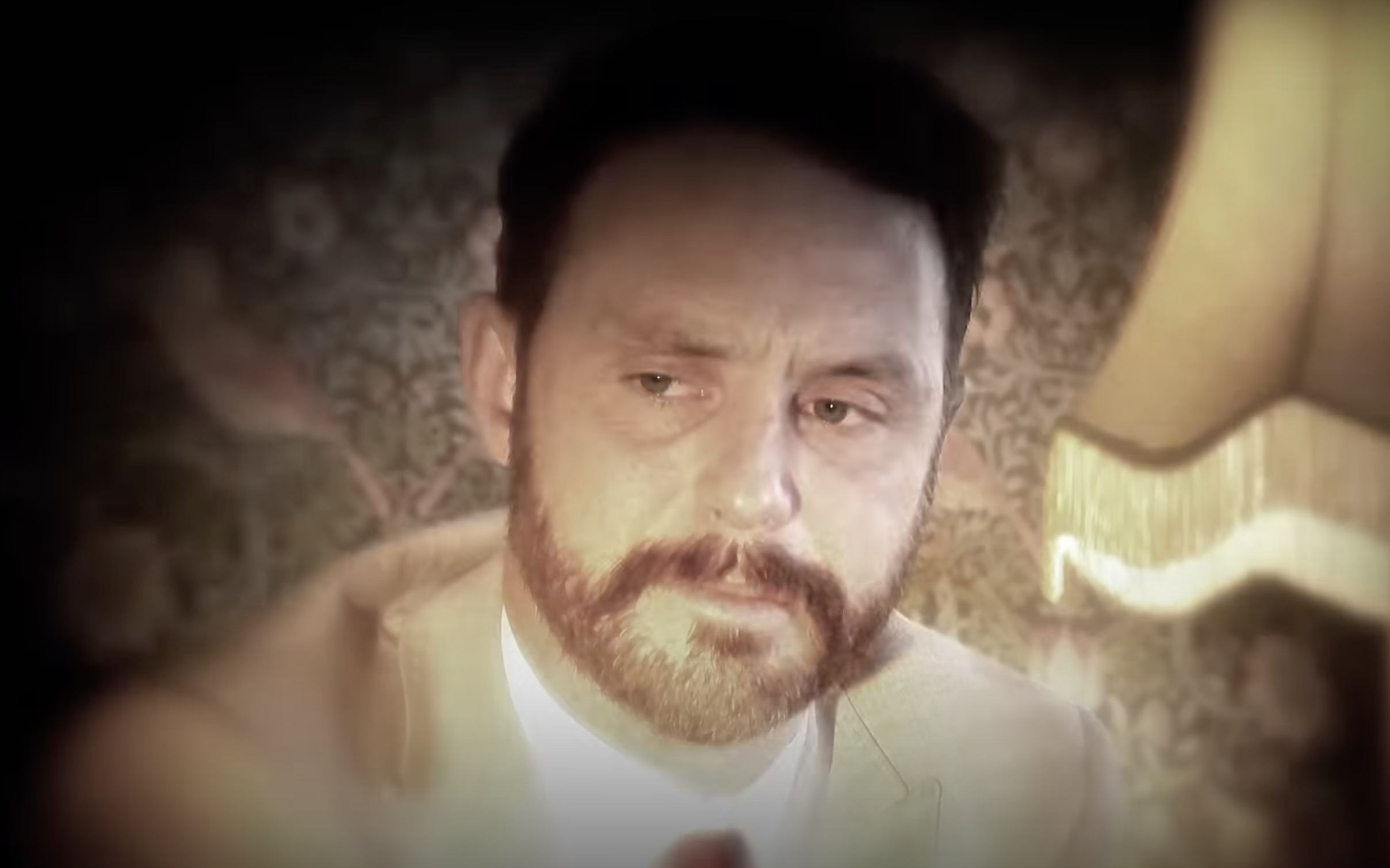 James Nightingale (Gregory Finnegan) left both Romeo (Owen Warner) and Ste Hay (Kieron Richardson) utterly speechless in Hollyoaks, as he claimed that he had killed someone.

The lawyer, who had been missing for a number of months, returned to screens earlier this week, revealing that he had been living on the streets since his disappearance.

He elaborated further in emotional scenes on Friday (August 5), as he explained that getting into business with The Undertaker (Glynis Barber) was the biggest mistake he’d ever made.

‘I killed someone!’, he exclaimed, leaving Romeo and Ste in disbelief.

Viewers will recall that, prior to his departure, James had agreed to join Norma’s business, after he proved himself to be rather indispensable.

A series of flashback scenes in Friday’s episode revealed that the gangster had James work on a case that would lead to the imprisonment of an old acquaintance of hers.

The man in question pleaded with James to reconsider his position, claiming he wouldn’t survive in prison, reiterating that he has children who need provided for.

James, however, did as Norma told him to.

It was subsequently revealed that the man was sent to prison, and that he’d later taken his own life.

James, feeling guilty, blamed himself for the death and – unable to work for Norma any longer – he did a runner, and lived on the streets.

Ste and Romeo, after hearing the full story, encouraged James to stay and fight for his life. James was afraid of putting the two in danger, but they insisted, arguing that they can work together to take Norma down.

The question is: will they succeed? Is James capable of taking down he gangster?

Or will Norma ultimately have the last laugh?

Hollyoaks continues Monday August 8 at 7pm on E4, or stream the next episode from Monday at midnight on All4.