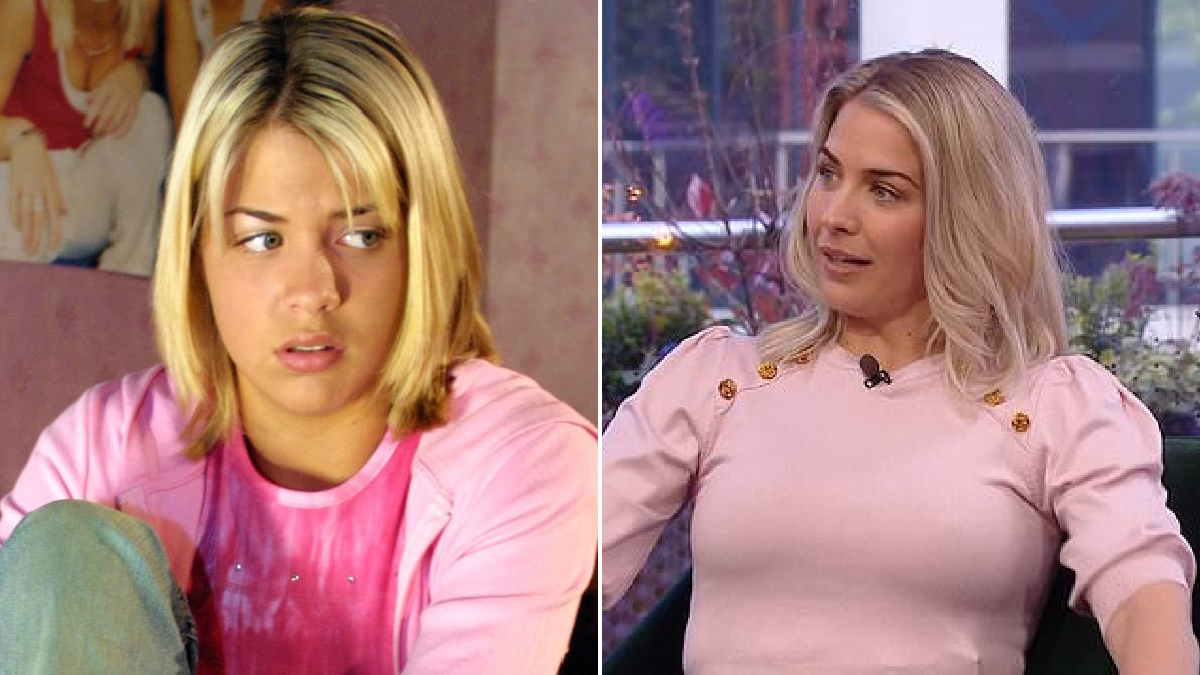 Hollyoaks actress Gemma Atkinson has revealed that she still gives a former co-star a ‘wide berth’ after learning that they were planning to leak stories about the cast.

The soap star, who starred as Lisa Hunter on the Channel 4 serial drama, explained that she still refuses to tell this former colleague anything about herself.

‘When I did Hollyoaks, going back 17 or 18 years ago now, there was a certain cast member who was asked to leave and they did,’ she said on Steph’s Packed Lunch.

‘We found out through the powers that be in the studios that said cast member was going to sell stories on the cast and [about] what happened and what went on. They were obviously bitter about not having their contract renewed.

‘At the time, we were like: “Why would you collectively come after all of us when it’s one person who’s asked you to go?”

‘It turned out they didn’t do it but to this day now, when I bump into them and they say,: “Oh how’s such-a-body, what have you been up to?” I still think: “Do you really think I’m going to tell you anything now?” 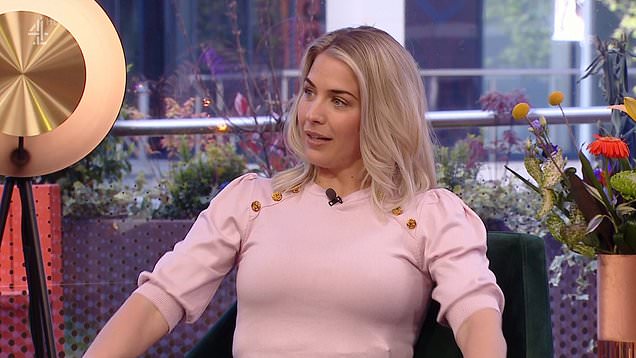 ‘That trust has gone completely. I still remember it and give them a wide berth when I see them.’

Gemma portrayed Lisa for four years – between 2001 and 2005 – and appeared in multiple Hollyoaks spin-offs, including Hollyoaks: After Hours and Hollyoaks: Let Loose.

The Strictly Come Dancing star told Metro.co.uk last year that she’d still be up for returning to Hollyoaks.

‘I’d definitely return for the odd appearance,’ she told us. ‘Lisa was a great character to play. I couldn’t do it full time as I love my job on the radio.

‘’ve been hosting the Hits Radio drive show for a while now and I love it because I get to actually live in my house as opposed to hotels and commutes!