The unhinged kidnapper – who is played by actress Rhiannon Clements in the Channel 4 soap – is determined to destroy Brody’s life at any cost, and this summer she’s prepared to go further than ever before. 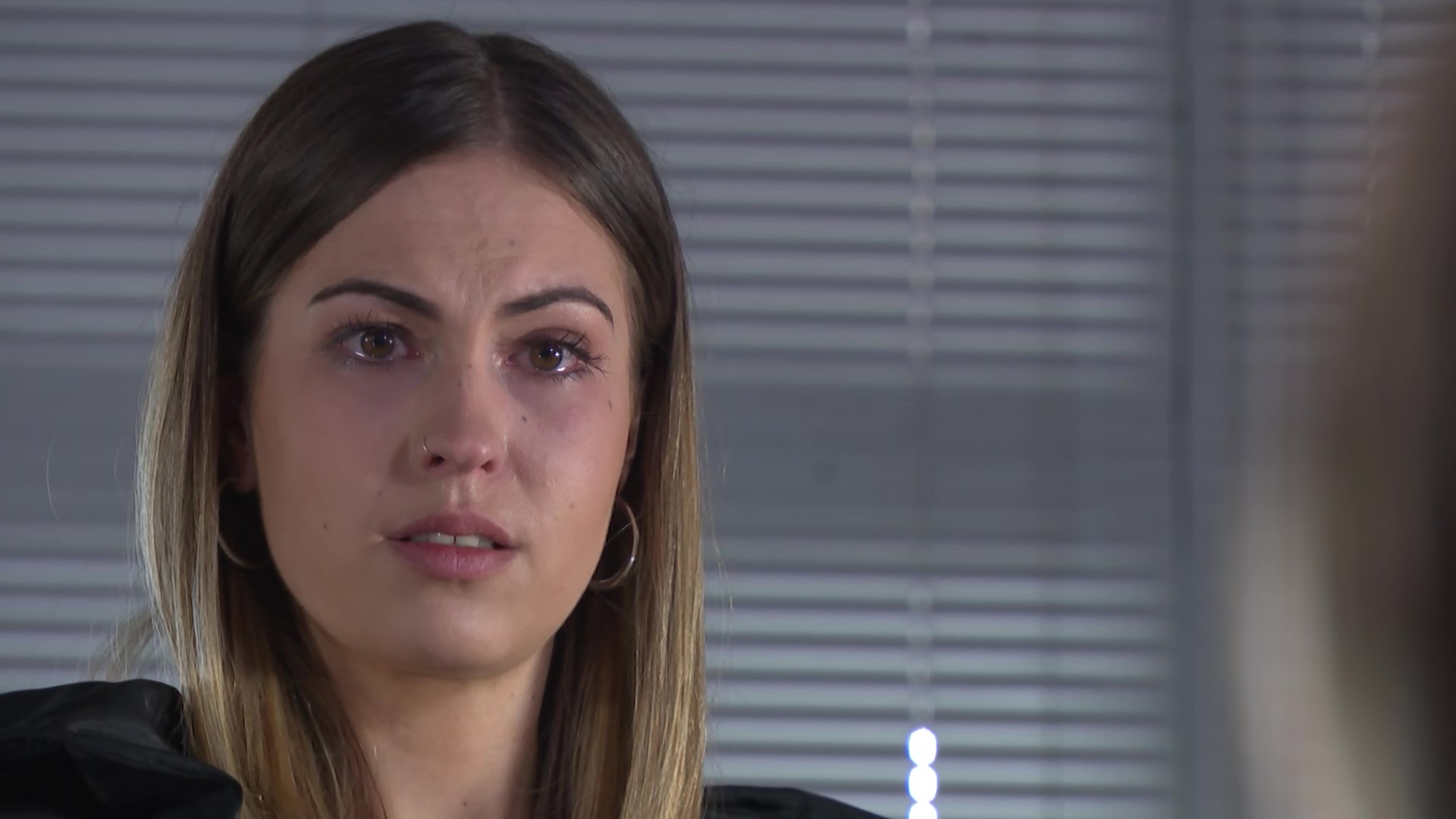 And they have seen her kidnap Liberty and seduce Sienna Blake as part of her plan to ruin him.

Having failed at her murder attempt, Summer launches another attack over the next few months – this time with a gun.

But first she takes Sienna hostage and locks her in a garage with a running car.

Planning to frame Brody for Sienna’s murder, she wishes her lover a sweet goodbye and heads out with a gun ready to kill again.

The trailer also sees the return of Zara Morgan after she discovers the death of their mum on social media.

Meanwhile Mercedes McQueen is blackmailed by Donna Marie over her romp with Romeo and is forced to come clean to husband Sylver.

In other scenes Brooke comes out as non-binary as their romantic life heats up.

There’s also a bombshell for the Maaliks as Misbak reveals she is really Shaq’s biological mother – and not his aunt.

In more violent storylines John Paul attacks ex-husband Ste Hay as his grief spirals out of control and Warren Fox leaves someone gravely injured after breaking into Price Slice. 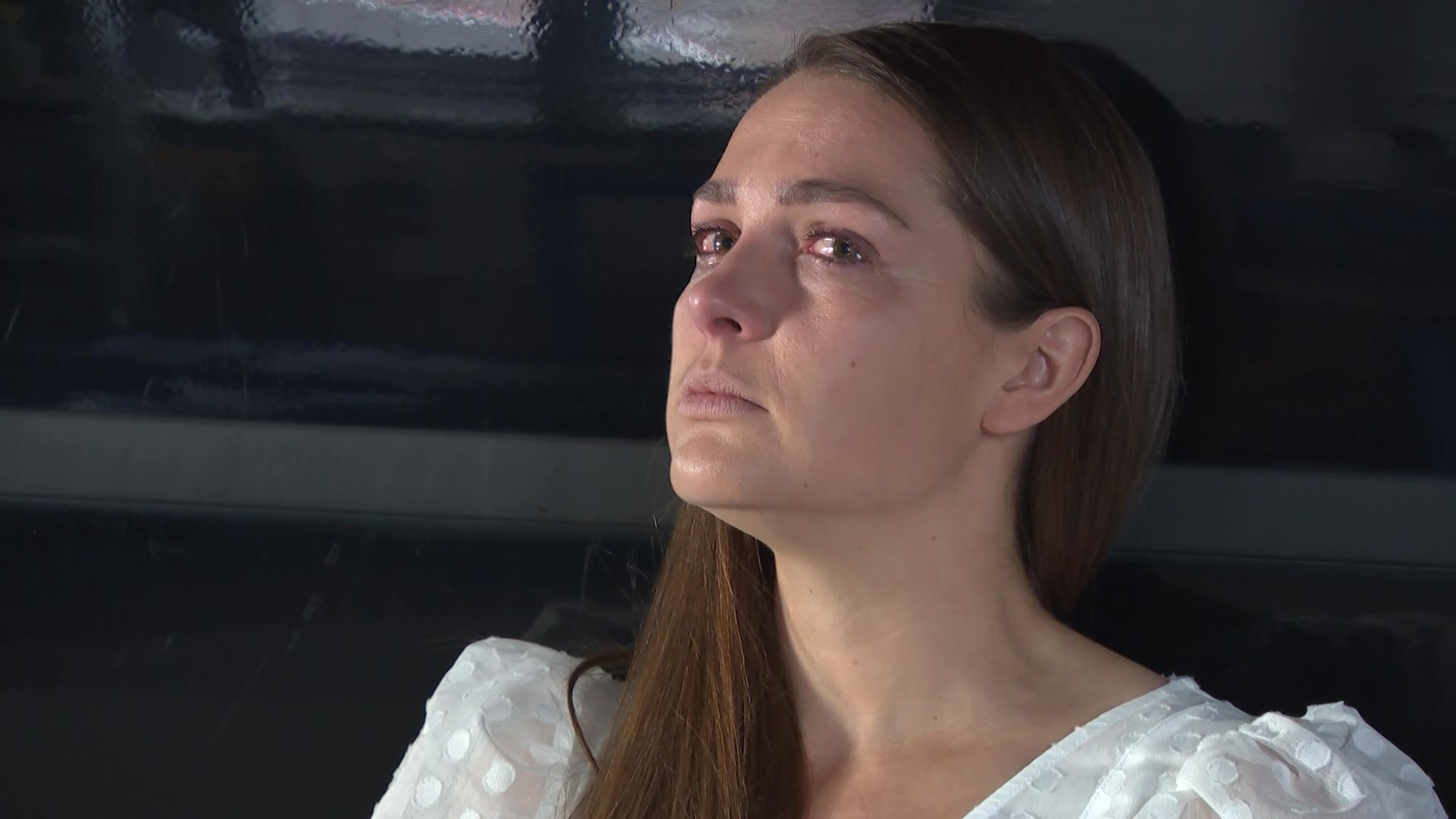