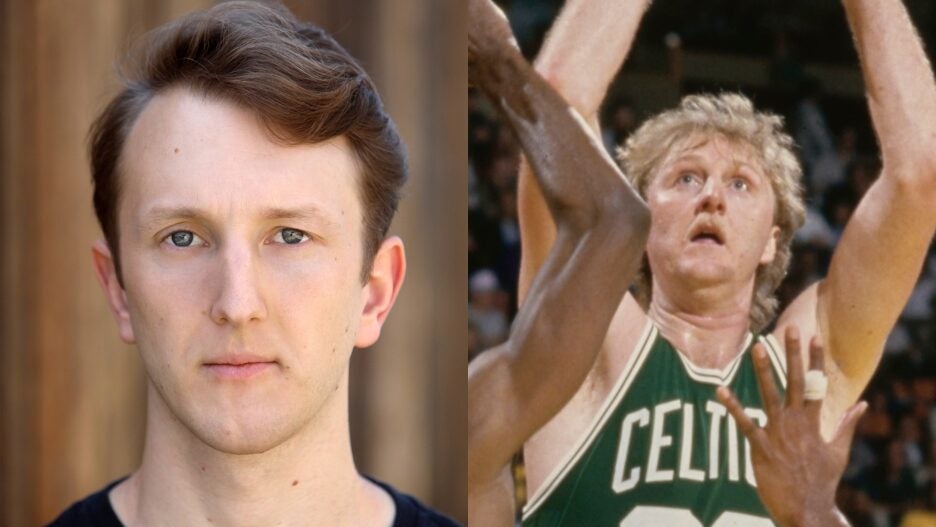 Sean Patrick Small will star as Bird, the Boston Celtics legend, whose memorable rivalry with Magic Johnson defined the NBA during that decade. Olli Haaskivi will play Knight, who co-founded Nike with Bill Bowerman in 1964, back when it was known as “Blue Ribbon Sports.”

Bo Burhnam had been in consideration for the role, but an individual with knowledge of the project told TheWrap that the actor-director was not able to be involved due to scheduling conflicts.

Based on the Jeff Pearlman book “Showtime: Magic, Kareem, Riley, and the Los Angeles Lakers Dynasty of the 1980s,” the untitled show will dramatize the professional and personal lives of the team, described in the series logline as “one of sports’ most revered and dominant dynasties — a team that defined its era, both on and off the court.”

McKay is director and executive producer on the series, which is written by Max Borenstein. Jim Hecht, Jason Shuman and Kevin Messick of McKay’s production company also executive produce alongside Scott Stephens and co-EP Rodney Barnes.