EastEnders has confirmed I’m a Celebrity star Harry Redknapp will cameo in the show this summer.

But who will the footie legend be playing in the BBC One show? Here’s the lowdown… 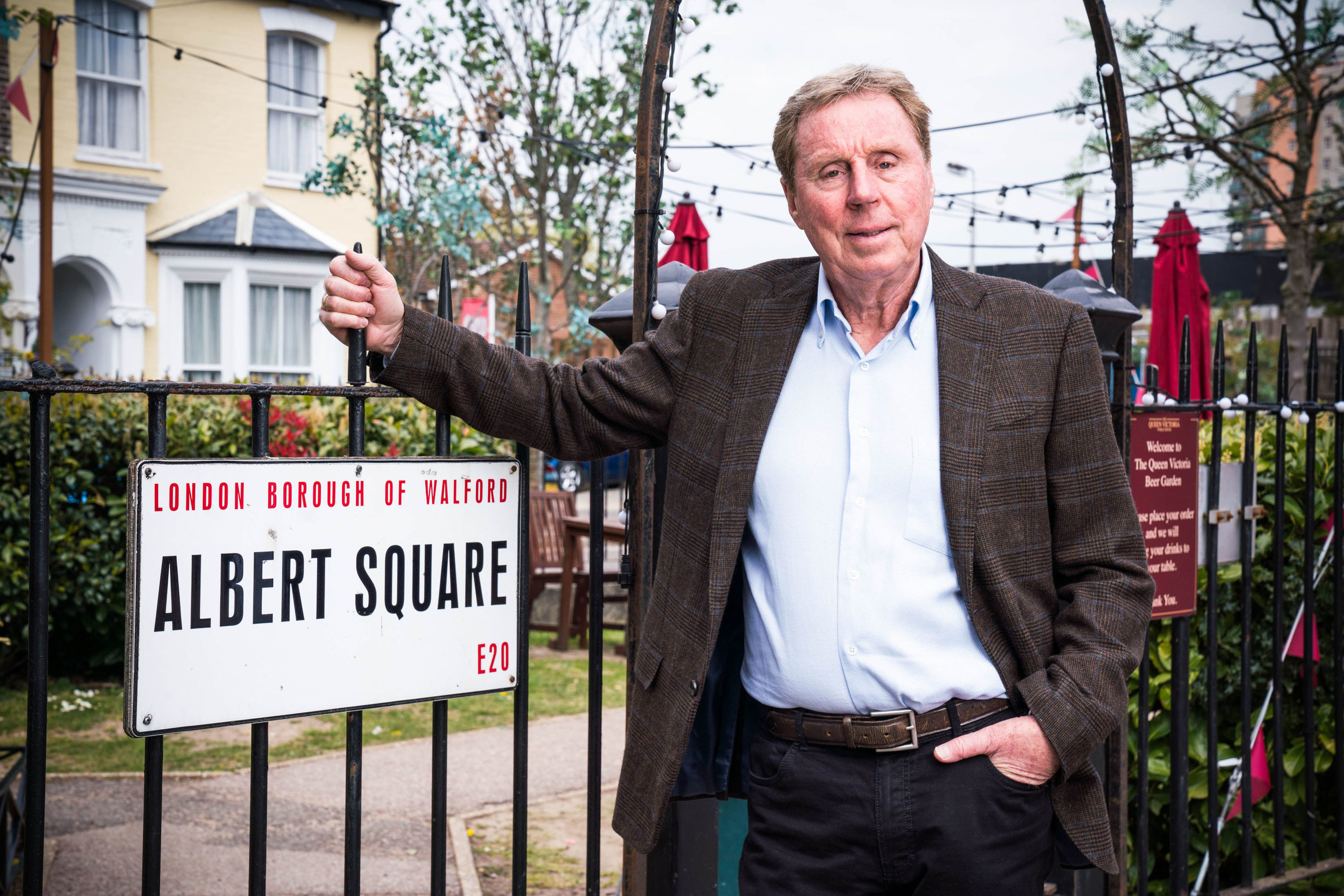 Who is Harry Redknapp playing in EastEnders?

Harry will make a brief cameo appearance in EastEnders this summer.

The former West Ham manager will be portraying himself – and not a character.

Harry’s West Ham United legacy will play a big part in his arrival in Walford as he strolls into the Queen Vic and chats to West Ham fan Mick Carter, played by Danny Dyer.

Harry recently revealed: “I’ve always wanted to have a drink in the Queen Vic. Danny Dyer was terrific to work with.’’

A source said: “Harry has made no secret of the fact he wanted to be in the show.

“Mick likes wearing his West Ham shirt so I’m sure they’ll swap some Cockney banter about the Hammers.

“They made him feel so welcome and he felt really at home. He only has eight lines but he plays them as himself – not as a character.”

Harry's EastEnders cameo comes after the football icon urged soap bosses to give him a role as Mick's sidekick in a Sun on Sunday interview back in January 2021.

Harry will be following in the footsteps of Catherine Tate, Robbie Williams and Lord Alan Sugar, who’ve all made celebrity cameos in EastEnders over the years.

Prime Minister Boris Johnson also appeared in a special episode of EastEnders back in 2009 in a rare acting role – as himself – opposite soap legend Peggy Mitchell. 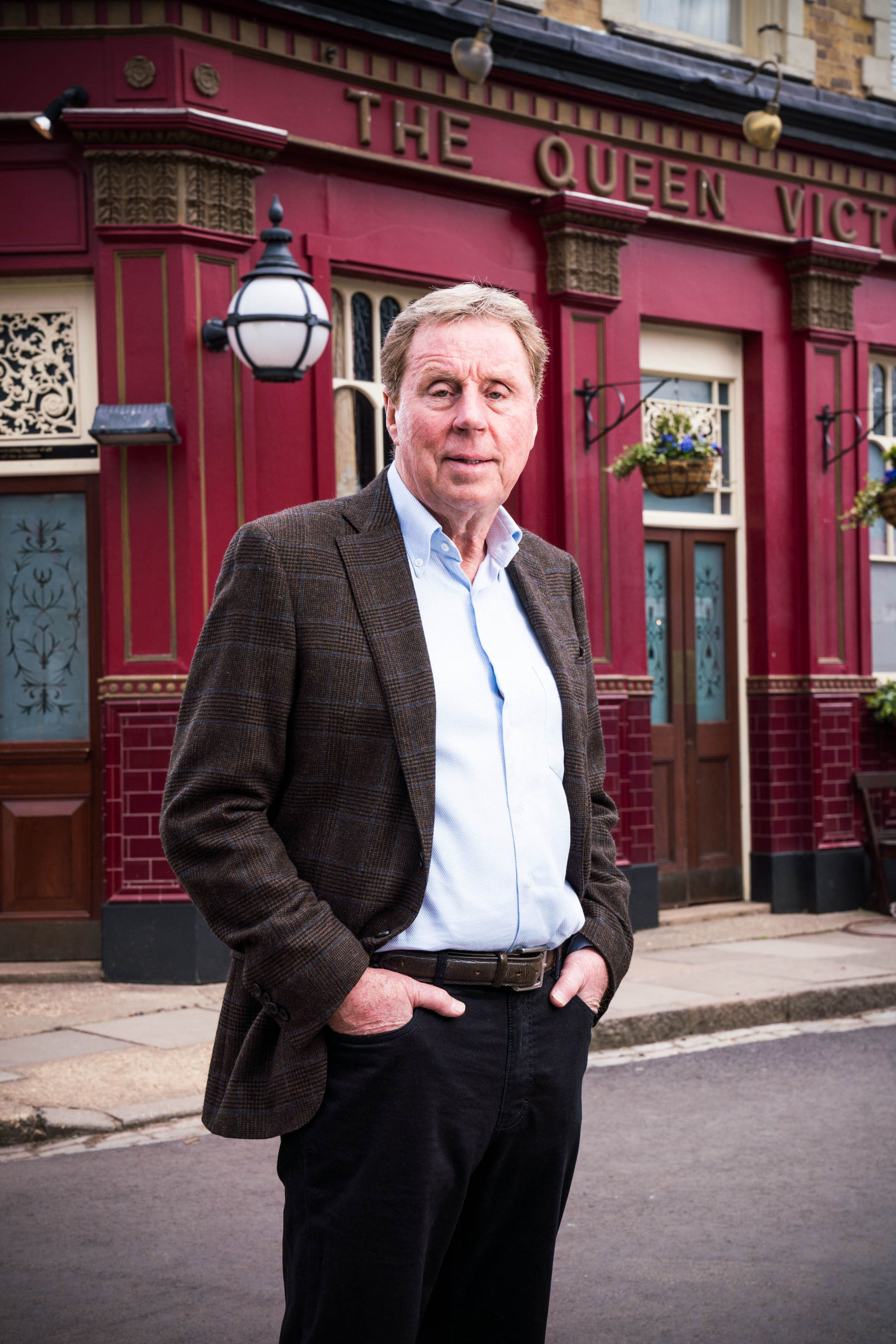 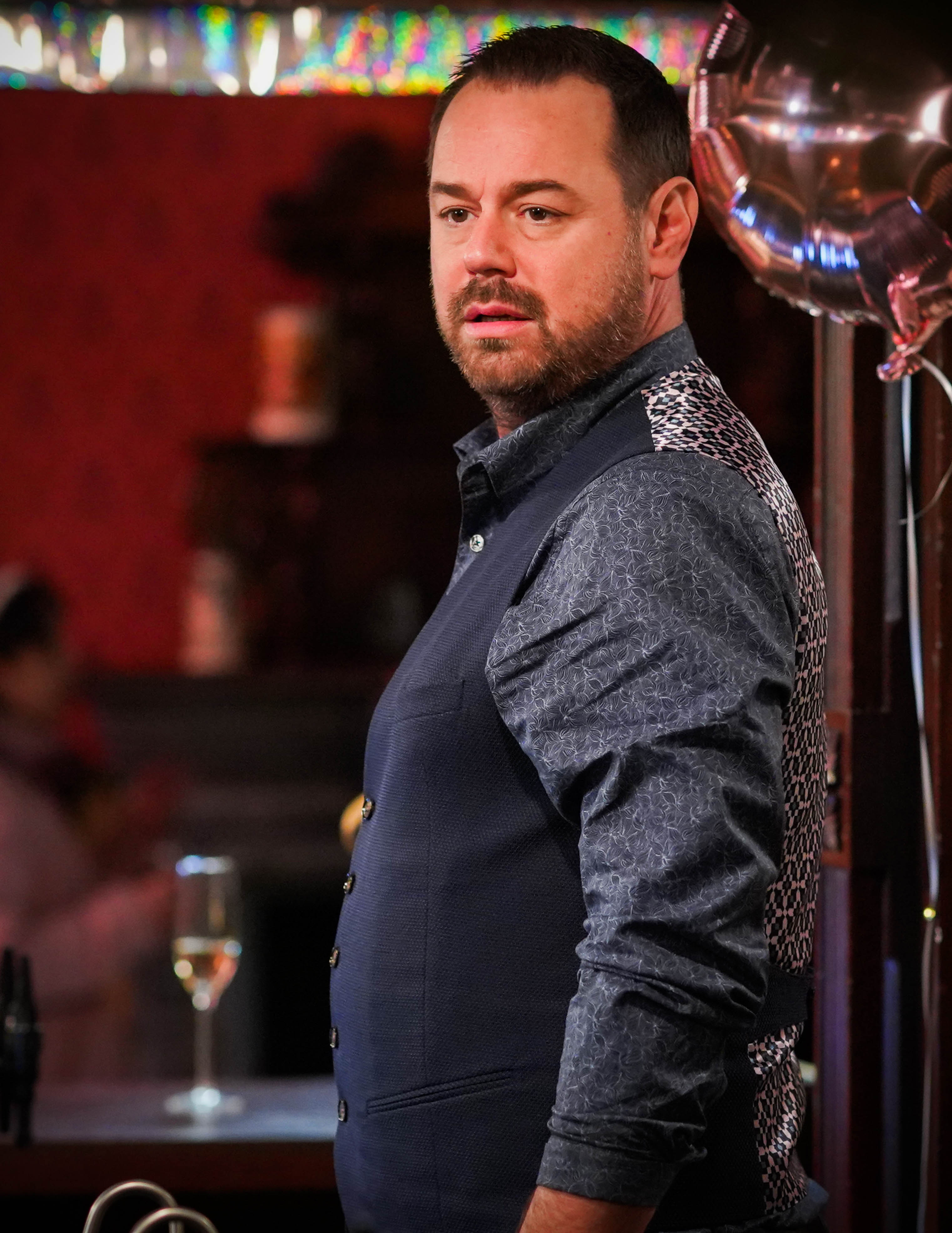 When will Harry Redknapp appear in EastEnders?

Harry's cameo will air this summer to coincide with the delayed Euro 2020 tournament, which will take place between June 11 and July 11.

Some matches are due to take place at Wembley Stadium, which isn't far from football fan Mick and the Queen Vic.

"What better way to mark a special summer for football fans than by having none other than West Ham legend Harry Redknapp pay a visit to Walford," executive producer Jon Sen recently explained.

"He's synonymous with London's East End and we were delighted to hear he's a fan of the show too. We can't wait for audiences to see what brings Harry to Albert Square."

Harry said: "It's no secret that I've wanted to be in EastEnders so I'm over the moon to be making a special cameo this summer.

"With a nod to the Euros, it's a lovely fit and as a proper East Londoner it's been so much fun. [My wife] Sandra's a huge fan, she watches it every day so it's a real special moment for the whole family!"