HALLE Berry gives a sultry glance over her shoulder — and shows off her sequinning charms.

The Oscar-winning actress, 54, posed in a shimmering open-sided golden gown then posted the snap online, telling fans: “Mediocre called, I hung up…” 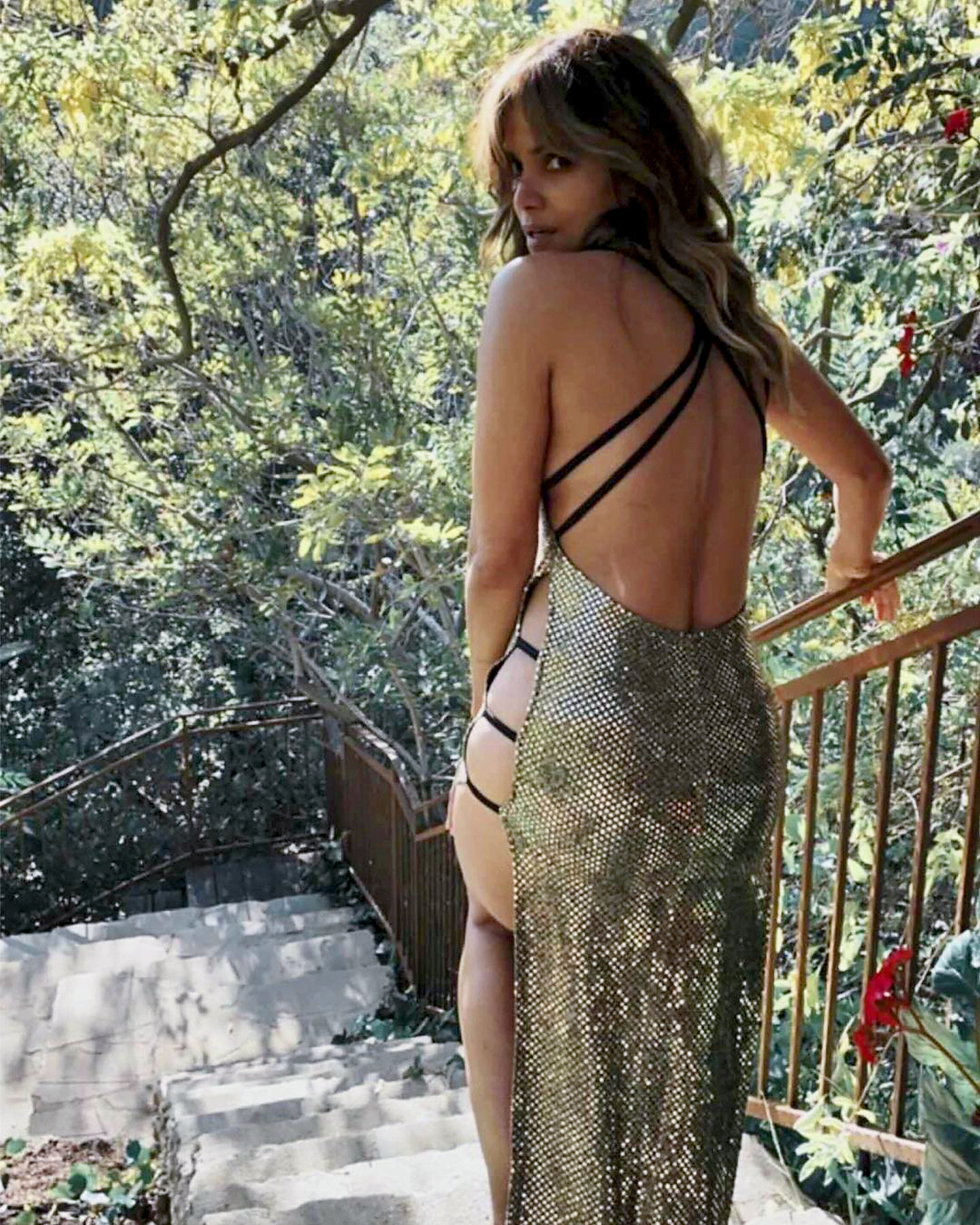 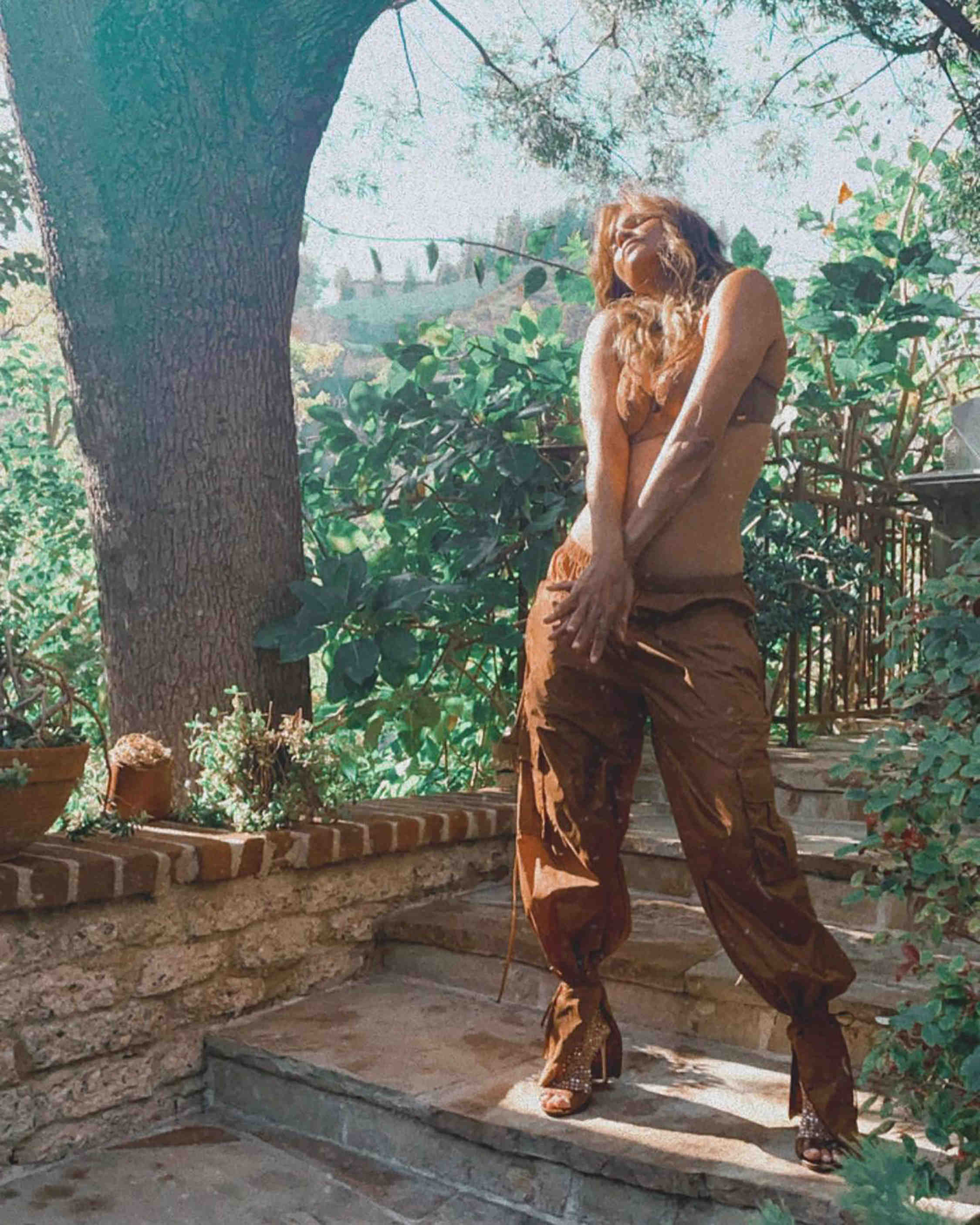 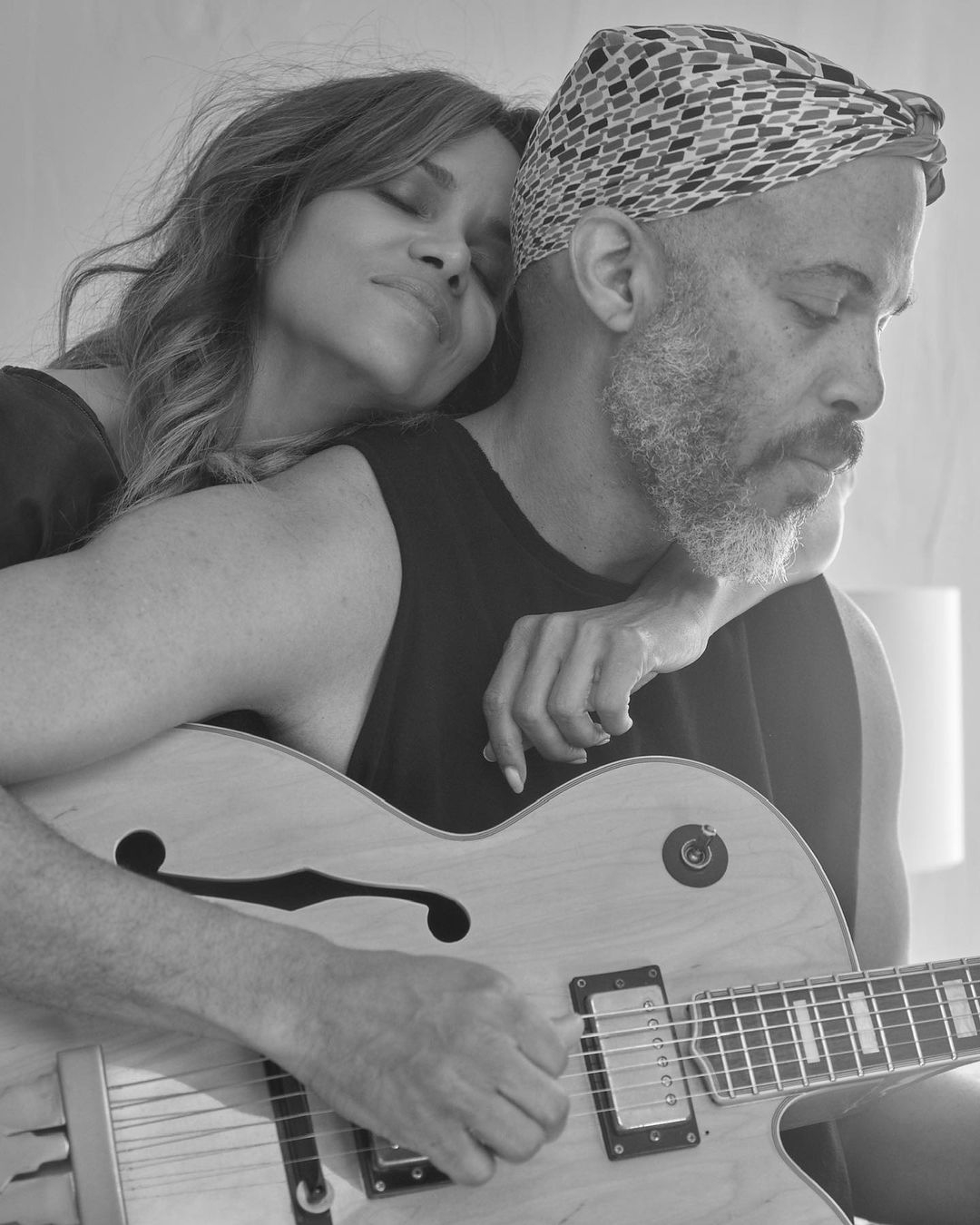 Halle, who is dating Grammy-winning musician Van Hunt, 51, will be one of the Oscars hosts this month.

It’s always great to see her back.

Recently the Catwoman actress showed off her tough side as she posed in a gym to promote a new fitness programme she has created.

It comes after Halle revealed her first kiss was actually with a girl as she was eager to practice before making out with her boyfriend at the time. 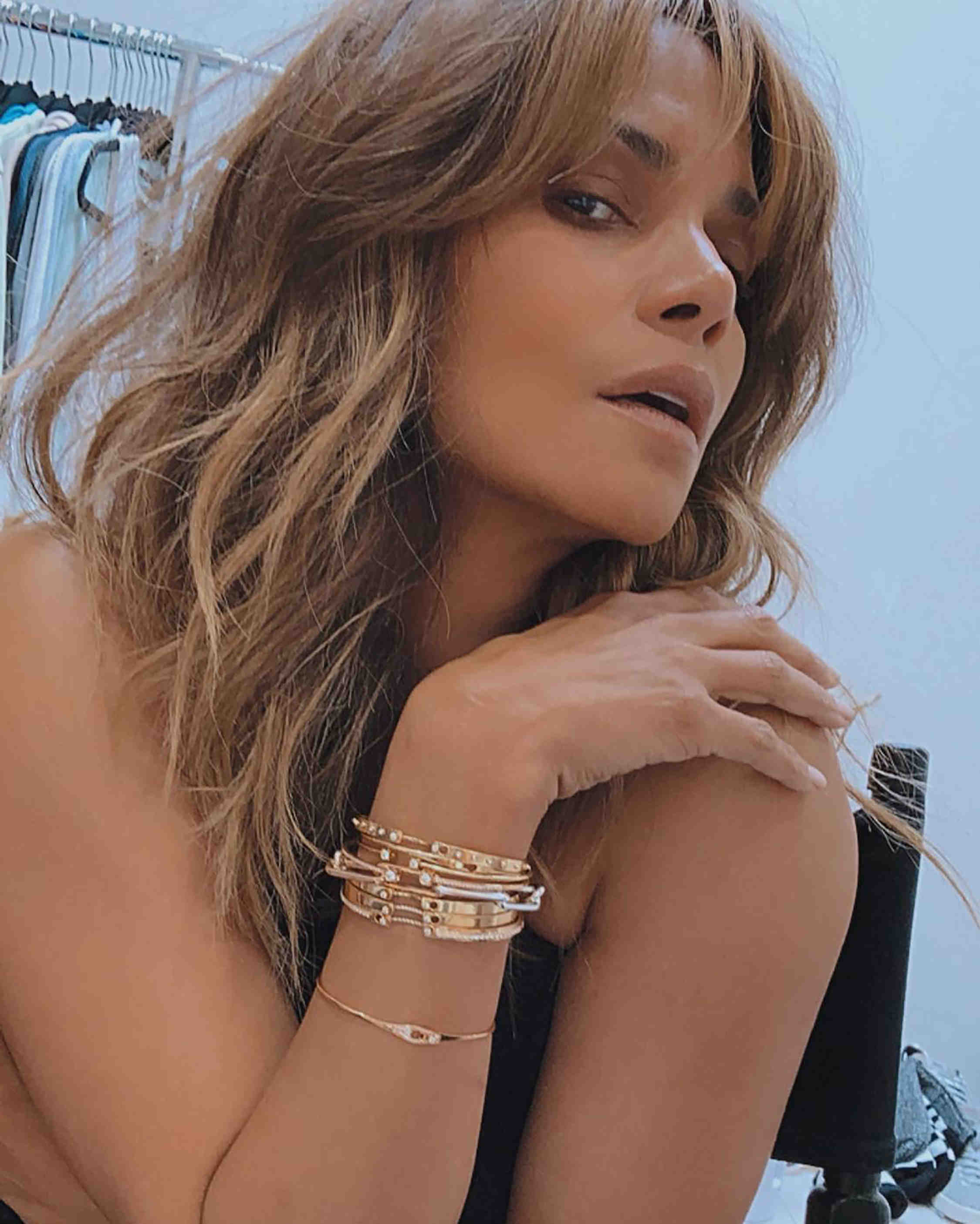 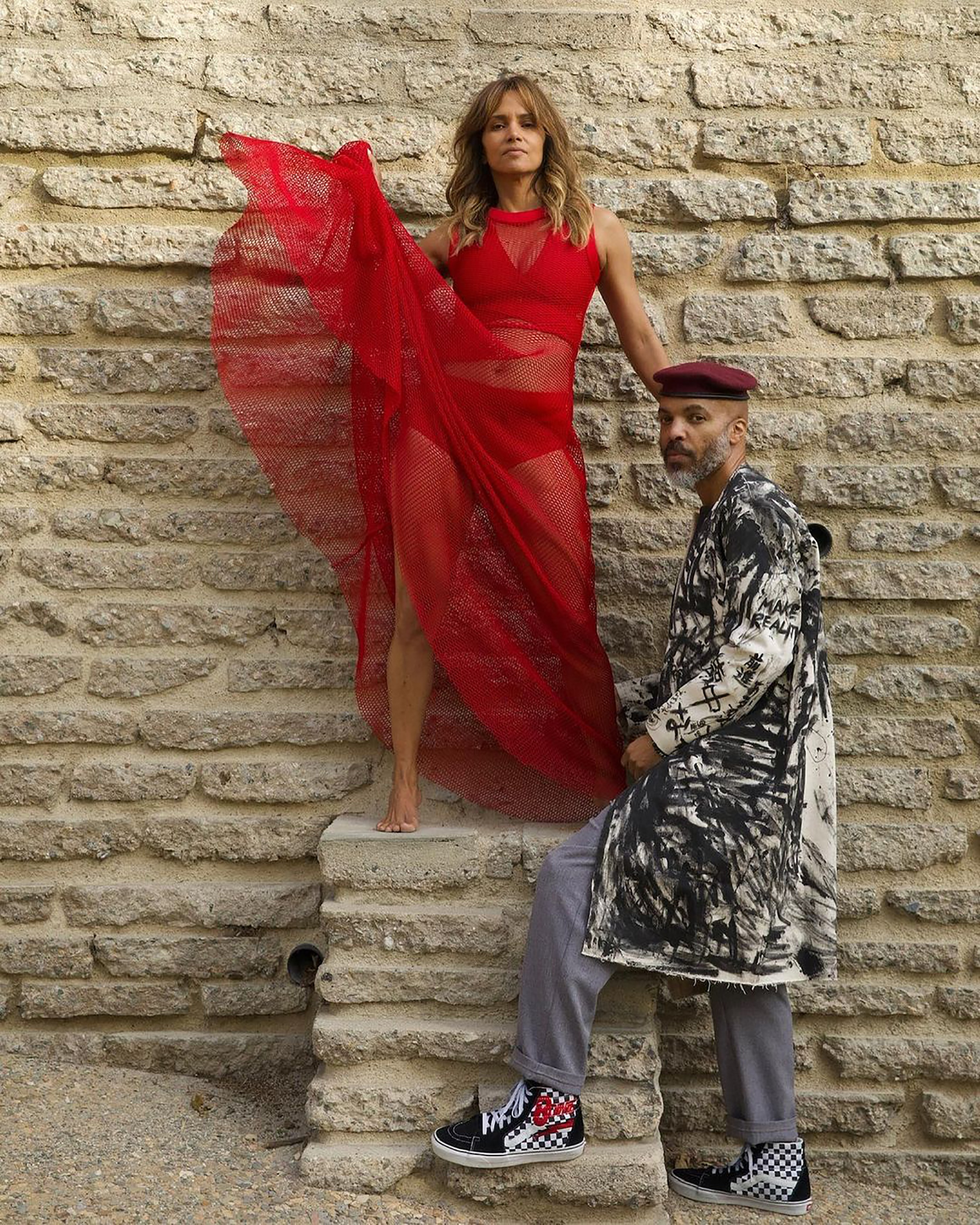 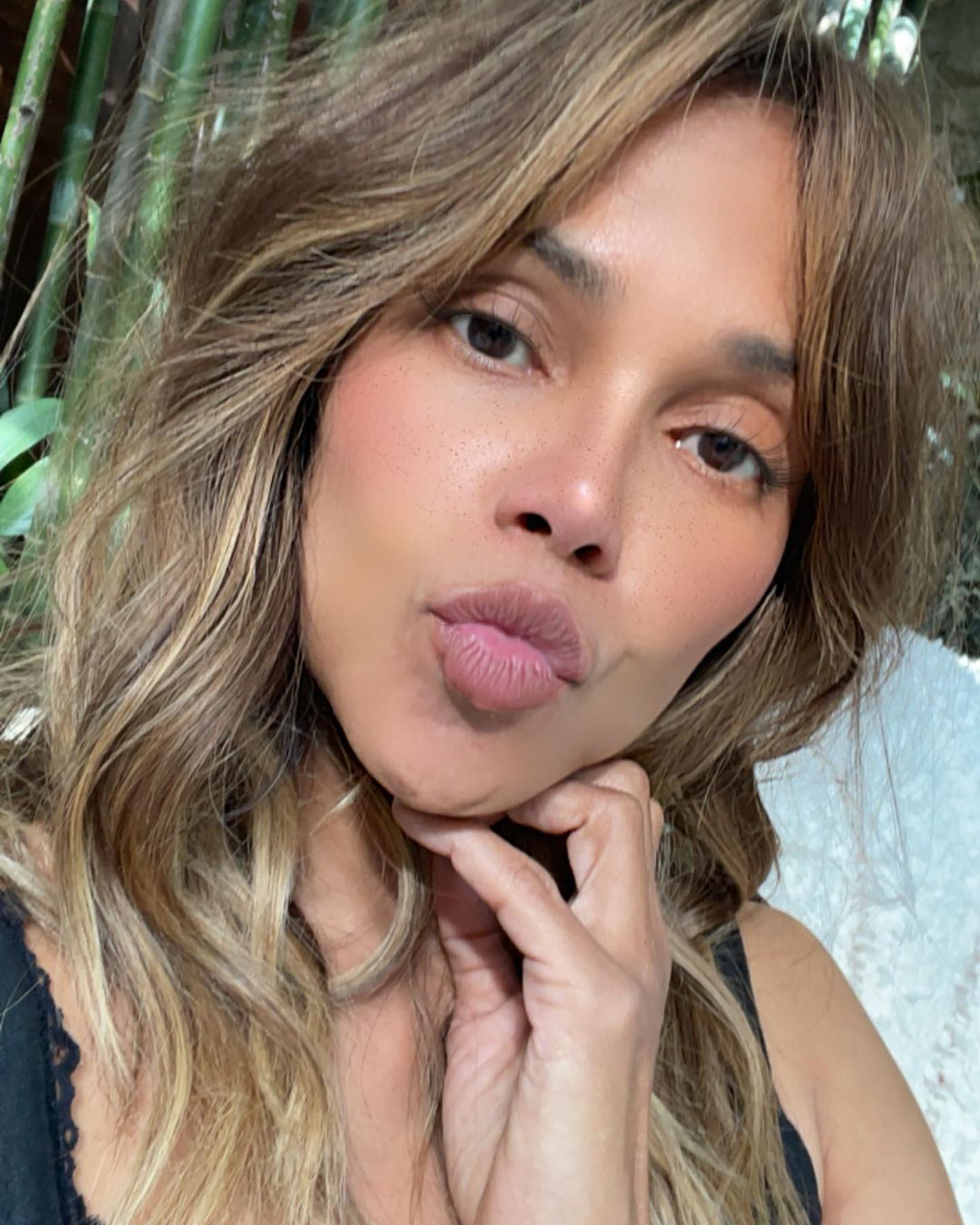 Back in September, the actress confirmed that she is dating musician Van Hunt.

The Oscar winner continued: "So she came over to my house and kissed me for like 30 minutes."