Justin Chambers played Alex Karev on Grey’s Anatomy beginning with the show’s premiere in 2005. For 17 seasons, Grey’s Anatomy has chronicled the lives of those working in a hospital in Seattle and has become the go-to medical drama. With high stakes and high drama, the show has earned both critical and fan acclaim. Seeing one of the original actors leave was a blow, after having seen Alex grow so much through his time on Grey’s Anatomy.

Chambers wasn’t shown onscreen after that, but there were explanations for his absence, and he was still very much present. Alex made staffing decisions for his hospital, and characters mentioned texts from him. He was said to be in Iowa, supposedly helping out his mother with some things.

It turns out he was lying, a revelation that came when four letters arrived for his friends Meredith Grey, Miranda Bailey, and Richard Webber — and his wife, Jo. Dr. Alex Karev was in Kansas, living an idyllic family life with former flame Izzie Stevens. She had told him that she had twins. They were five years old, and they were his kids.

This was enough to shake up Dr. Karev’s Seattle life, and his relationship with Jo. Having grown up without a dad, he couldn’t bear to walk away from his newfound family.

Some fans hated his exit, but others loved it

Fans took to Reddit to share their opinions about the way Alex left the show. Dr. Alex Karev had been with the show since the start, and fans loved seeing the way the character grew. He went from a harsh and abrasive character to a gruff, heart-of-gold type. His career grew, too. He was a pediatrician who rose up the ranks. He had good friends, and he had settled into life with Jo.

Some fans loved the twist. After all, Izzie Stevens was the love of Alex’s life. He said it a few times, even after marrying Jo. Fans loved to see that he got to settle down with her, and with his kids. They saw that he had a chance to effectively live beyond what his father did, and be there for his kids. One fan said that it made them happy to think of Alex living in Kansas with his new family. Alex as part of his kids’ lives is the perfect ending for a guy whose absentee father defined so much of him, some fans say.

Other fans are not happy at all. They point out Alex’s issues with his absentee father, and that he effectively did to Jo what he continually accused his father of. The character development from a harsh man who didn’t care much about people to a good man was tossed out the window, because he disappeared, lied about where he was, and eventually only came clean via a letter addressed to her.

Jo deserved so much better, fans say, and it was lazy writing to toss aside Alex’s development just for this plot twist. Some fans point out that Alex could have still been a part of his kids’ lives without putting Jo through the trauma of him leaving her without a word. It’s definitely a move that divided fans. 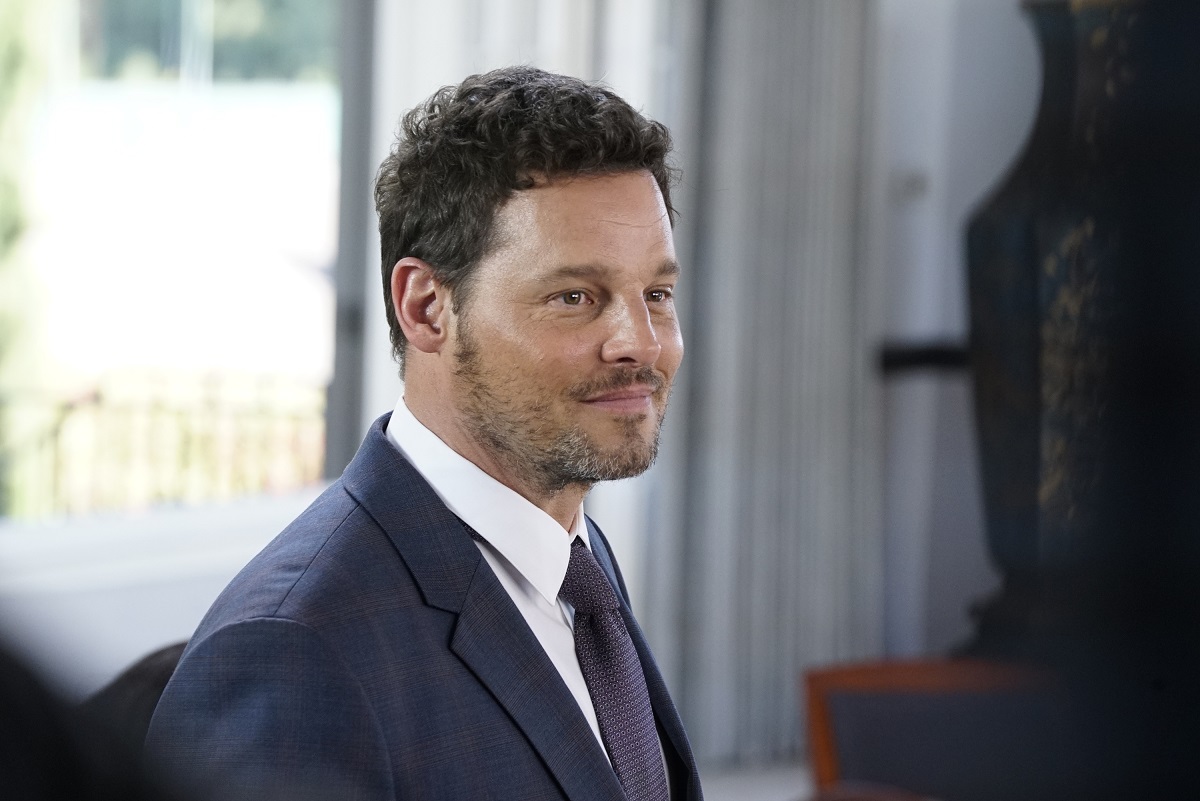 Chambers played the role of Dr. Alex Karev. He said that he wanted to pursue other roles, and diversify his career after 15 years with Grey’s Anatomy. He’ll be starring in The Offer, a Paramount+ series about the making of The Godfather. He will play Marlon Brando.