A GRAND Designs mansion worth £2.5m left viewers open-mouthed with a record-breaking garage 'the size of three houses'.

Wednesday's episode saw Kevin McCloud meet Joe and Claire, who had plans for an artistic home in south Devon. 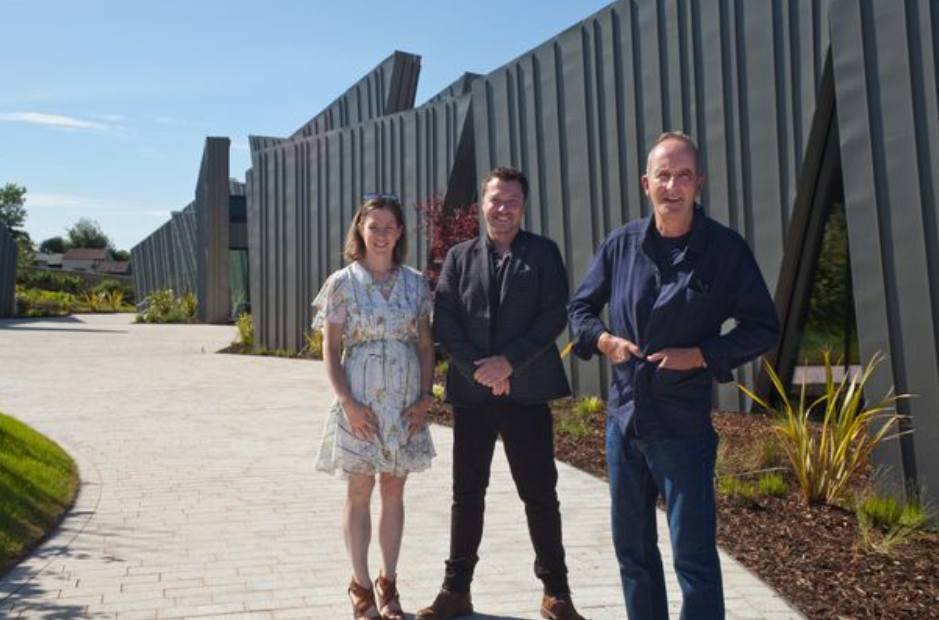 Their ambitious plans featured a huge garage, a gym, cinema room and a study as well as a £125,000 kitchen.

Kevin told viewers: "Joe has delegated all the stress and responsibility of this project to Phil Saunders, his project manager."

As Phil was seen climbing up the large structure, he said: "This garage is the size of a three bedroom bungalow.

"It’s certainly the biggest garage I’ve ever build. That’s for sure."

Kevin added: "He’s never been charged with anything as radical as this."

The episode then jumped forward in time to show the completed shell of the huge garage, with just the small matter of the house itself to be built.

The couple had originally set a budget of £800,000 but by the end of the episode it had spiraled to a whopping £2.5 million.

Viewers couldn't believe what they were seeing, with one writing on Twitter: "Looks like the new series of #granddesigns is off to a flyer. Very interesting design and the garage has gone up first. Saying that, he has a got a Ferrari F40 to go in it. Priorities."

Another added: "You know he’s not f***ing about when he says “ the garage is the size of a 3 bedroom bungalow".

A third tweeted: "Always disappointing when they have a massive garage. But I suppose rural public transport is underfunded."

A fellow viewer wrote: "£125k on a kitchen?!?! Grand Designs you can buy a house for that in some areas. Doesn't seem right really."

Speaking about the new series, Kevin said: "This series is Grand Designs heartland stuff with all the eco-experimentalism, wild design, planning issues, conservation, and craftsmanship we’ve all come to expect. Plus a few budgets that go over." 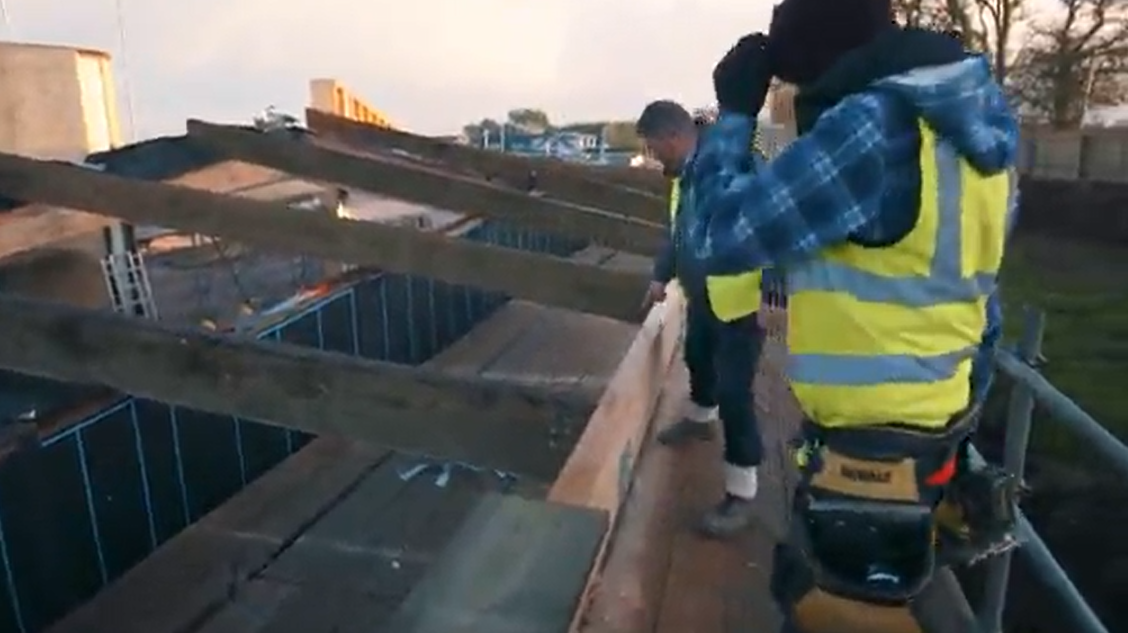