GRAMMYS host Alicia Keys kicked off the 62nd annual awards ceremony with touching tributes for Kobe Bryant after Lizzo owned the stage at the Staples Center.

The night began with an energetic performance from Grammy winner Lizzo as she performed her hit tracks Cuz I Love You and Truth Hurts. 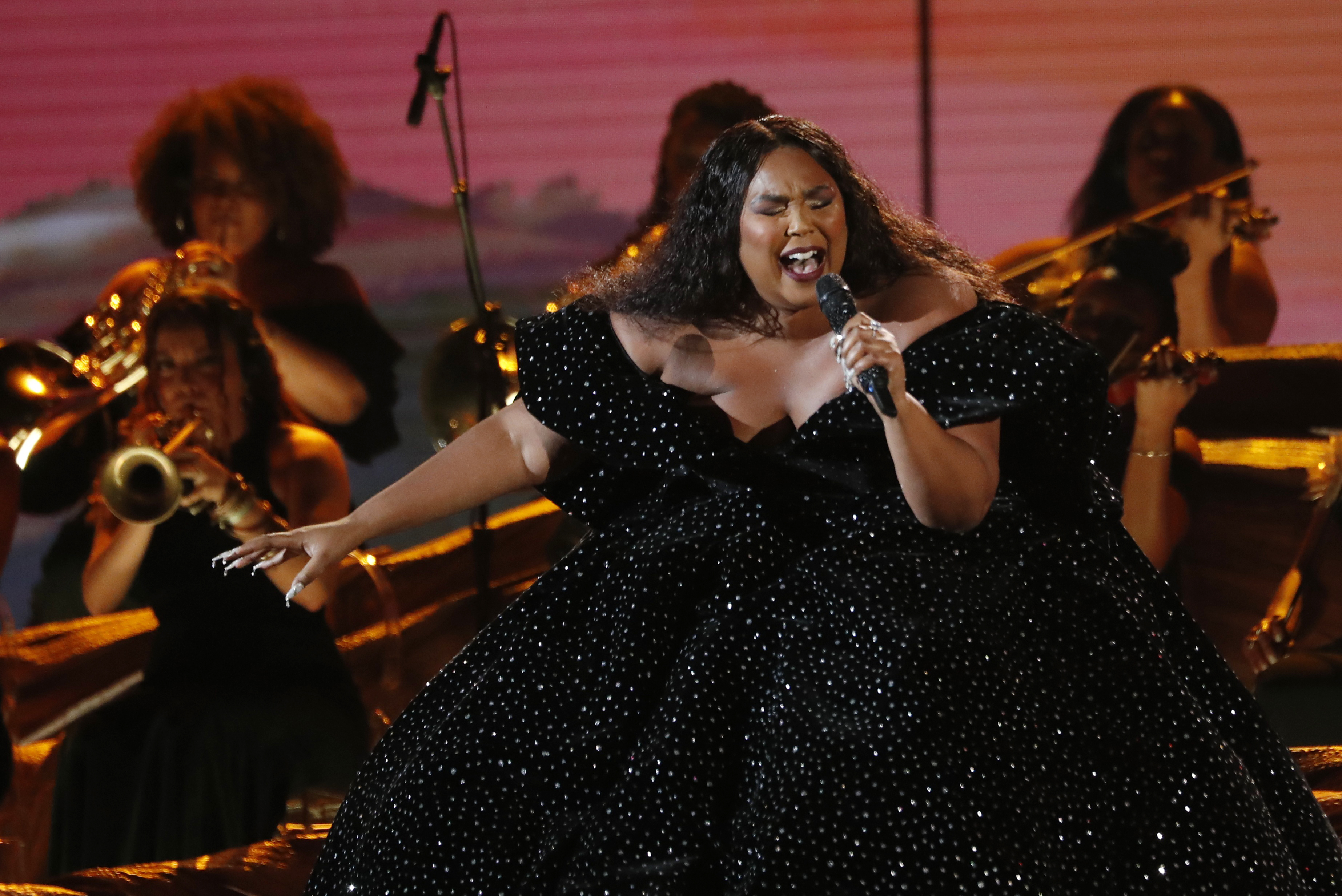 Before it began she stated: "Tonight is for Kobe."

The singer began: "Here we are together on music's biggest night, celebrating the artists who do it best. To be honest, we're all feeling crazy sadness right now. 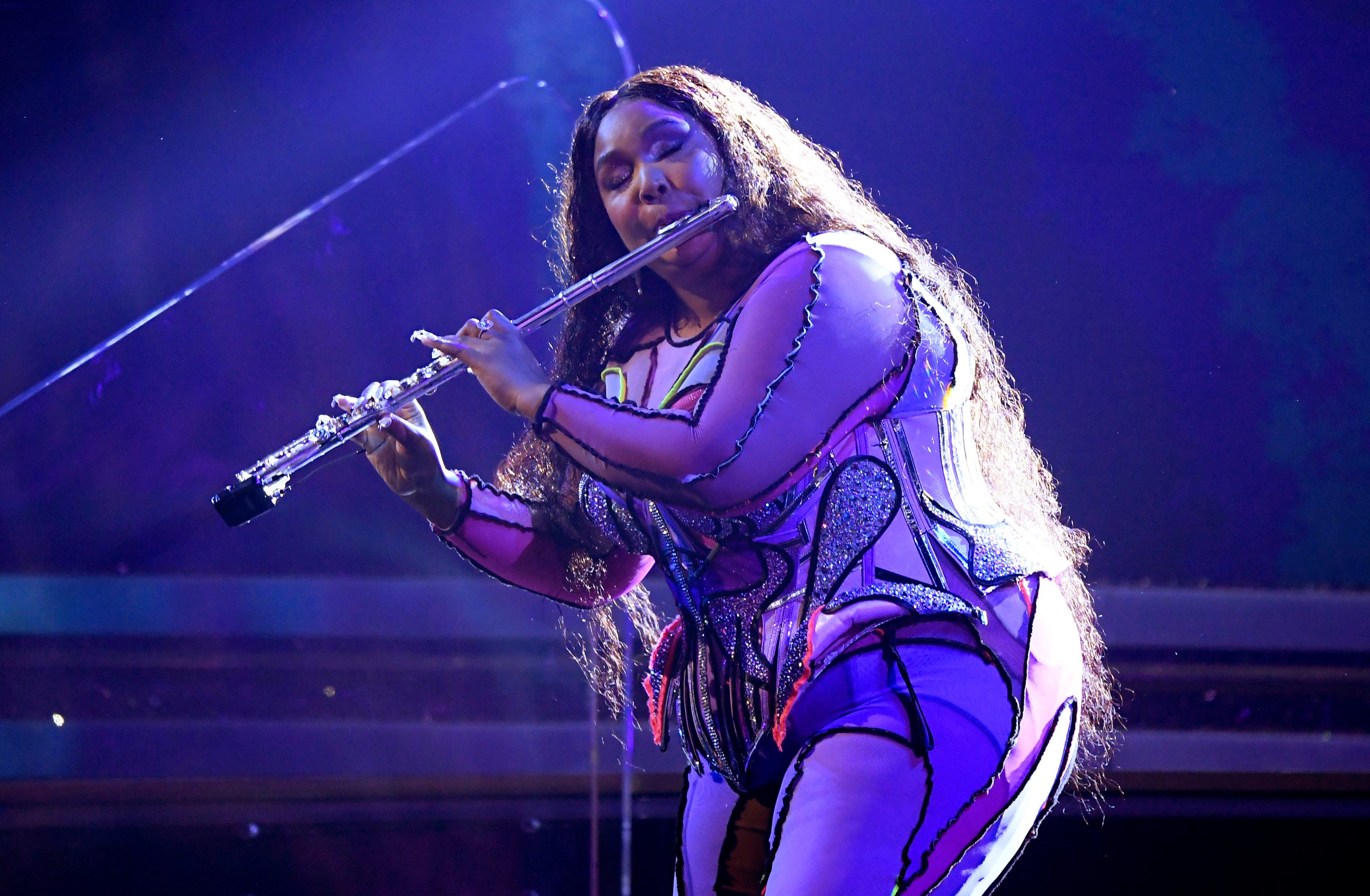 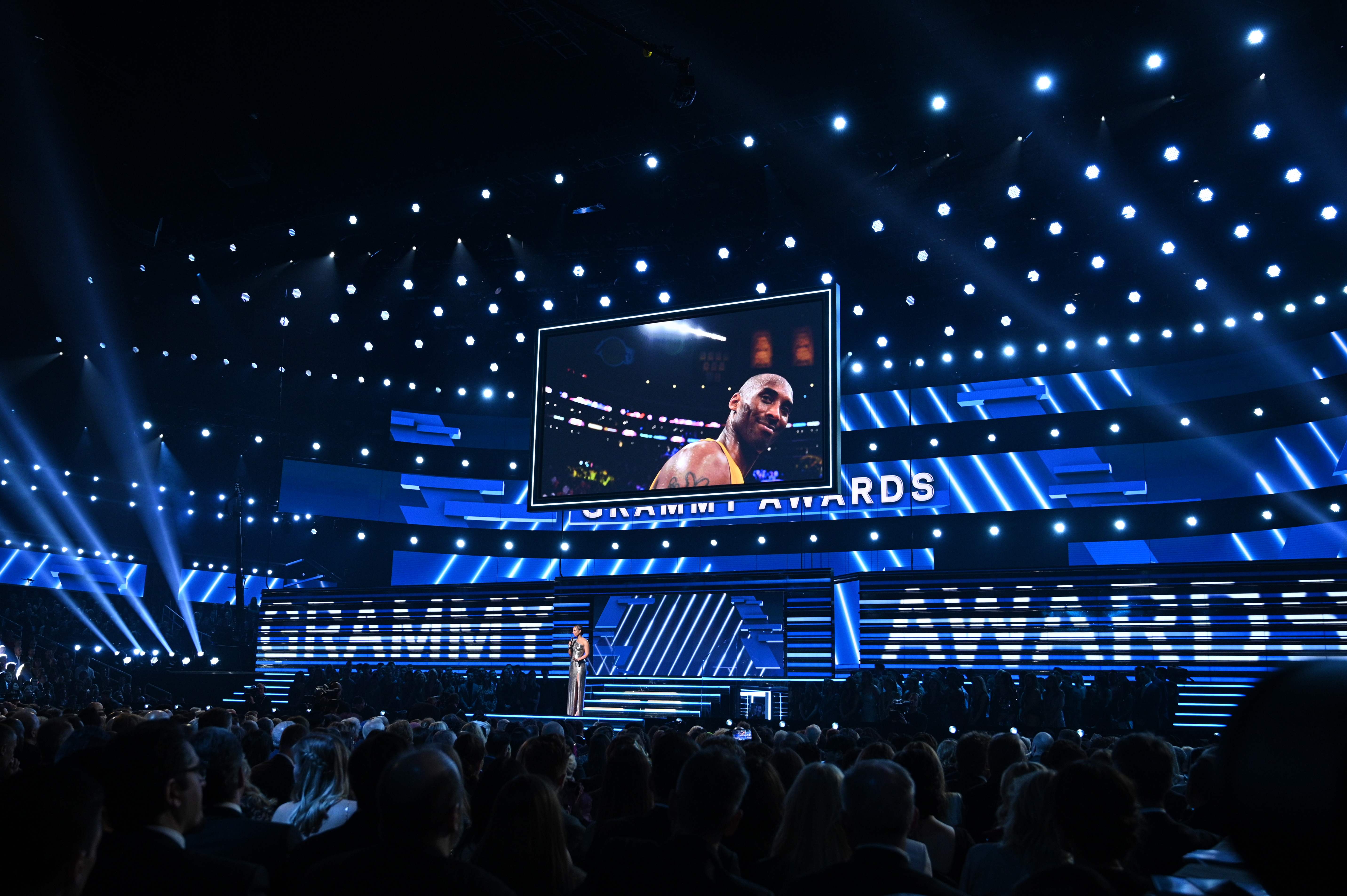 The Girl On Fire hitmaker continued: "And I would like to ask everybody to take a minute and hold them inside of you, and share your strength and support with their families.

"We never imagined we would start the show like this in a million years so we wanted to do something to share a little of the pain."

Boys II Men then came out to sing It's So Hard to Say Goodbye to Yesterday with Alicia, before Kobe's jersey was lit up above the stage. 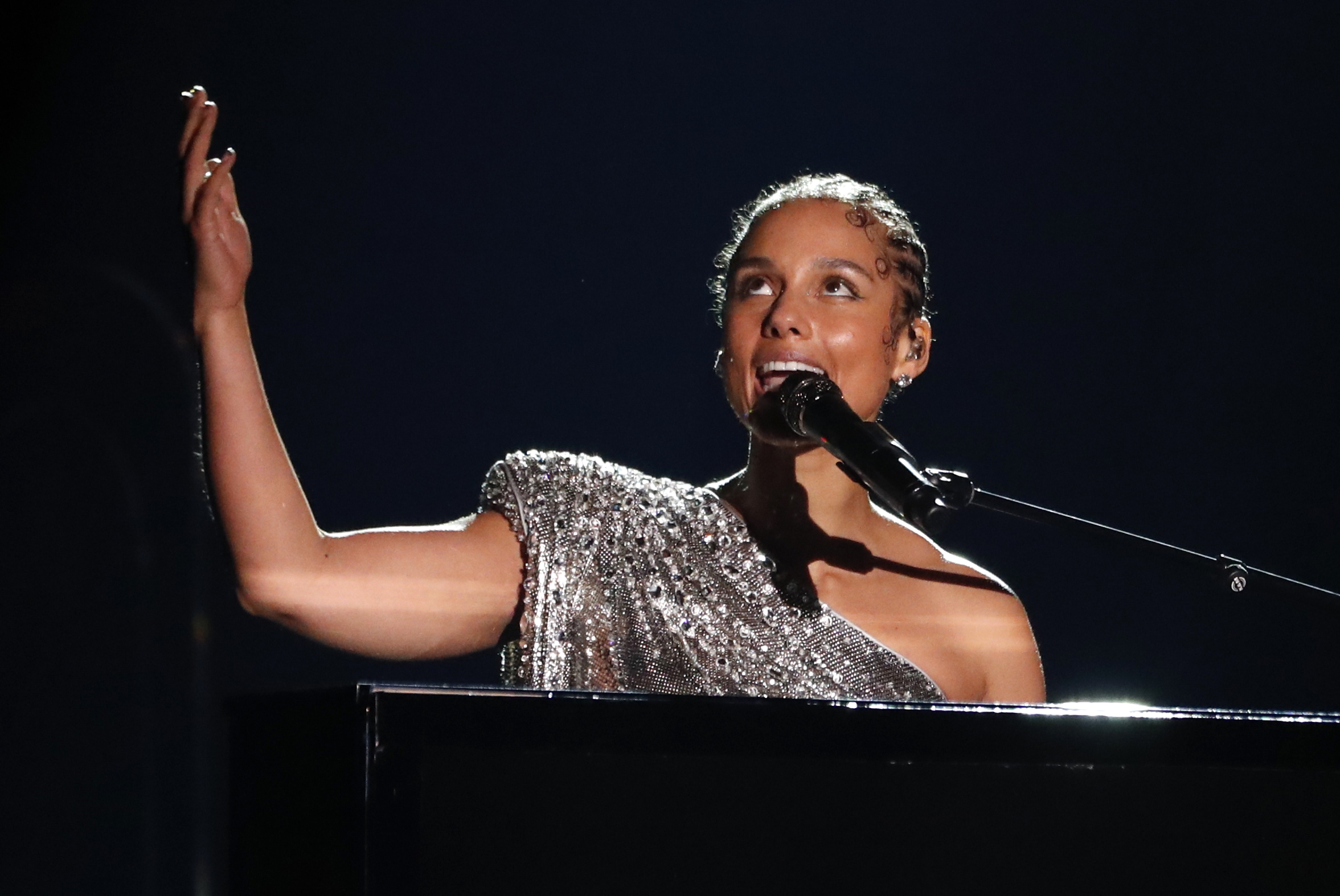 The likes of Gwen Stefani, Blake Shelton, The Jonas Brothers and Tyler, The Creator all took the stage.

But Alicia took the chance to show off her talents by jumping on the piano to perform a tweaked version of Lewis Capaldi's hit track, Someone You Love. 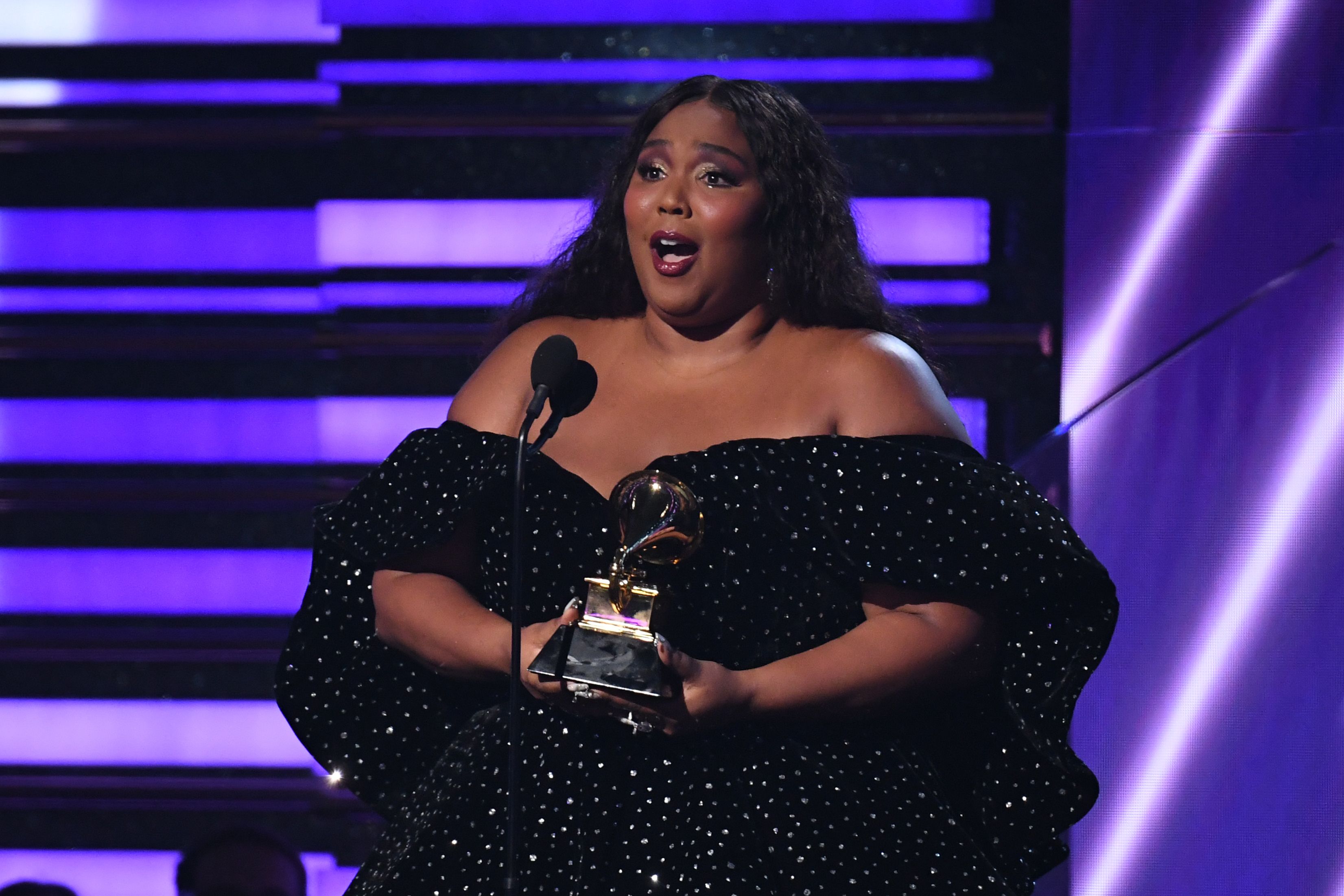 The first award of the night saw Lizzo win her third Grammy of the day as she nabbed Best Pop Solo Vocal Performance.

Accepting the award in tears, she said: "This week I was so wrapped up in my problems. Today all my little problems were gone.

"There is people hurting right now… we need to continue making music that moves people again and liberates people."

Usher then took to the stage to perform an impressive tribute to iconic musician Prince.

Aerosmith performed live at the 2020 MusiCares Person Of The Year event in their honour.

While John Legend, DJ Khaled, Meek Mill, Roddy Ricch, YG and Kirk Franklin were on hand for a tribute to the late, Grammy-nominated Nipsey Hussle.