The angel and demon set out on a quest to find the antichrist after losing him some years ago – however it doesn’t exactly go to plan – thus creating the incredible hijinks shown off in the elaborate narrative which was originally crafted by writers Neil Gaiman and Terry Pratchett.

Speaking exclusively to Express.co.uk Neil explained there were times when he had to put his foot down and make sure that Terry’s vision was honoured.

Neil hasn’t been shy about saying Good Omens was the TV show Terry wanted to be created before he died – but unfortunately he passed away before the show’s production got off the ground.

With this in mind, Neil went about creating the best version of the show he could, whilst remaining inside Terry’s expectations.

Neil explained there “wasn’t a lot of fighting” for Terry’s favourite scenes in the book.

Except, he revealed: “Every now and again.”

He went on: “There was one sequence which I made sure was in [the show] because – Terry had written the Agnes Nutter sequence – the death by burning, and the explosion – and I wanted that in there because it was Terry’s.”

Episode two sees Agnes Nutter being discovered as a witch and subsequently put to death in an elaborate burning at the stake, with an explosion for good measure. 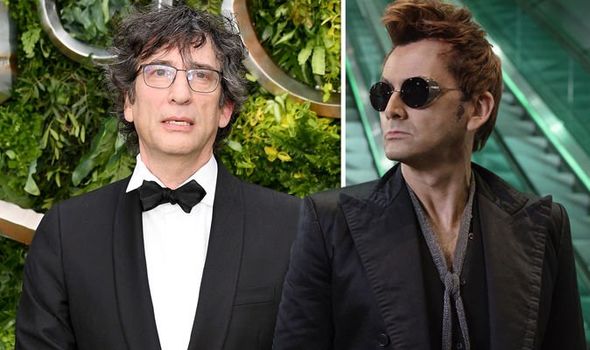 Prior to her death, however, this sequence told of Agnes’s history, and how she came to write “The Nice and Accurate Prophecies of Agnes Nutter, Witch.”

Neil went on: “We had some producers who thought maybe we could cut that sequence, and replace it with some wood cuts and a narrator.

“So I checked in with the imaginary Terry Pratchett on my shoulder – and none of the replies he gave me were printable.”

As Neil’s version of Terry had spoken, he simply couldn’t let the sequence be taken out, and had to enforce some of his star power.

Neil continued: “So I went back to the producers and let them know: ‘No that would be staying.

“‘We would find the money to do it, and find trims elsewhere, and so on, but that sequence would be staying.’” 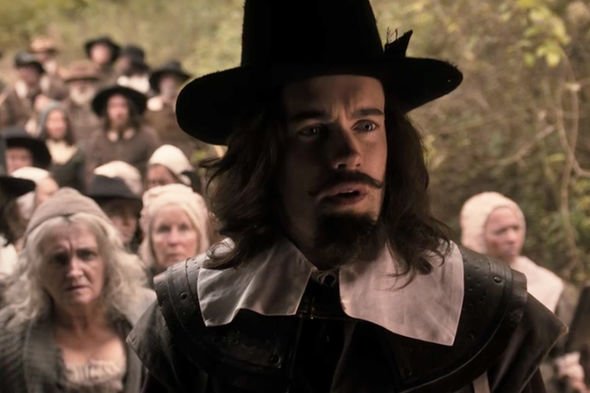 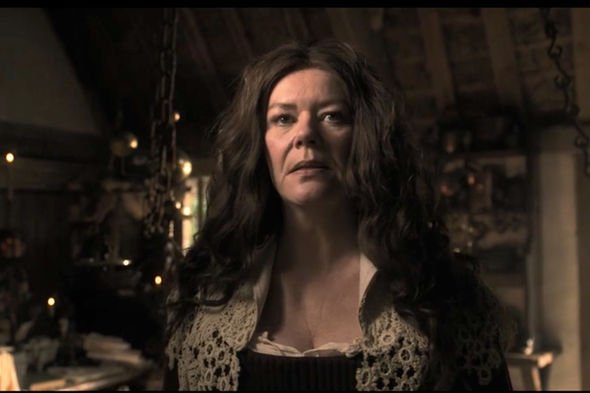 Earlier in the interview Neil explained which line of the book he chose to leave out due to real-world changes.

Smirking, he said: “The only thing that we had to leave out was a line that we put in at the time because it was all ‘Glasnost-y’.

“In which we said how ‘unlikely it was that international tensions were increasing, considering how well everybody was getting along.’”

Laughing, he added: “That line we got to leave out!”