GOOD Morning Britain viewers were in stitches today as Edwina Currie's husband crept downstairs in his dressing gown during her live Skype interview.

The former politician, 73, was mid chat with Kate Garraway and Ben Shephard when it was pointed out her other half John was loitering in the background. 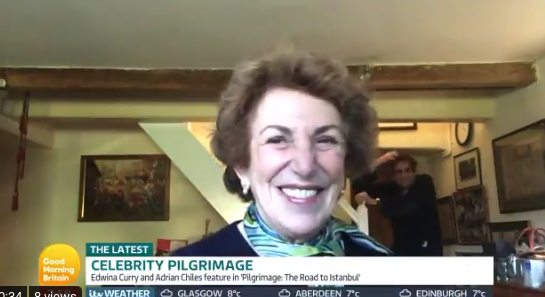 He carefully made it down the stairs in his dressing gown before casually standing over Edwina's shoulder.

Shocked host Kate said: "What's going on? Why's he there? You better explain this."

A giggling Edwina replied: "I don't think he knows how Skype works." 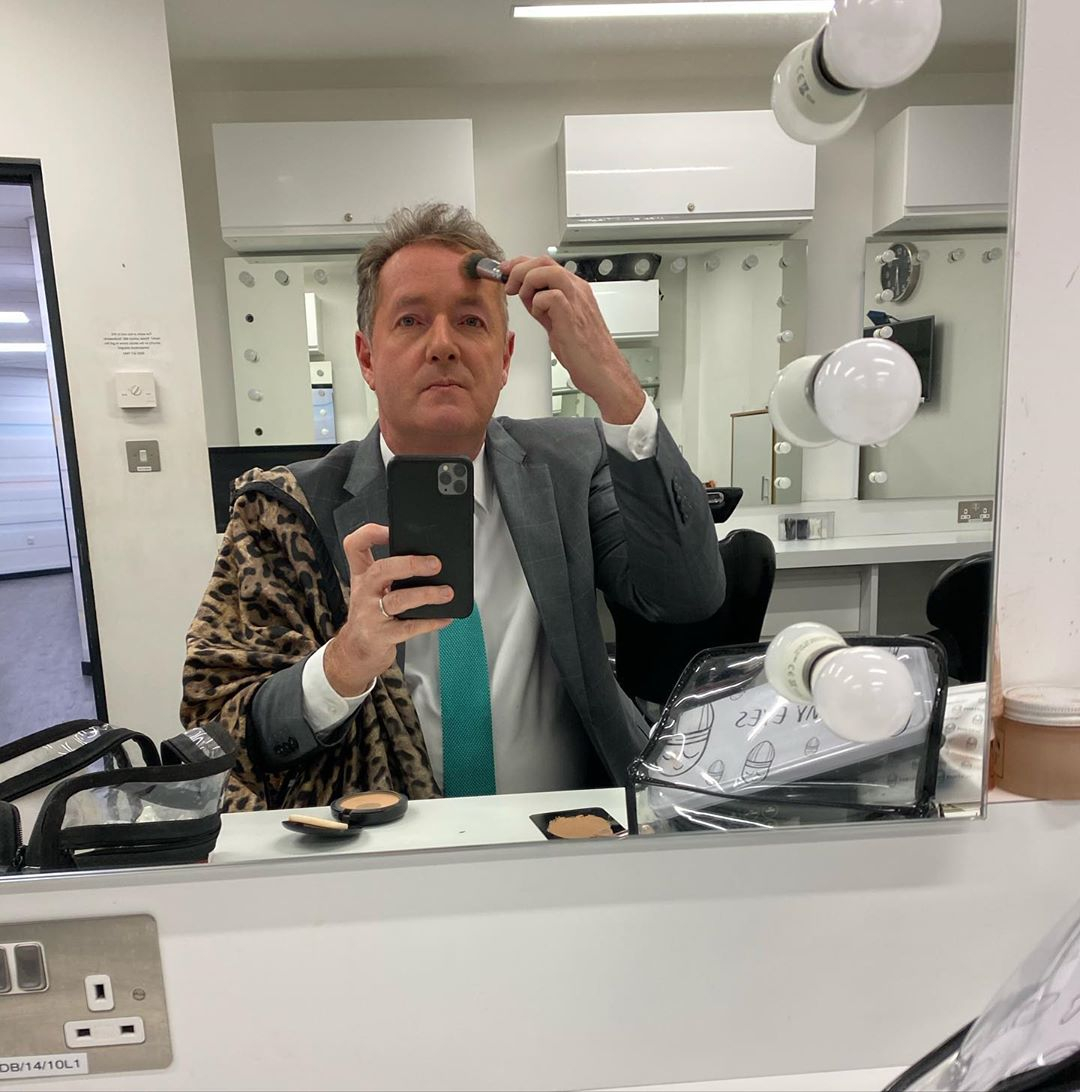 Viewers loved it with one writing: "Edwina Currie’s fella needs to work on his interrupting entrance walk… #GMB."

Another posted: "Edwina Currie’s husband coming down the stairs in his dressing gown on @GMB is the new ‘BBC Dad’."

A third wrote: "#FridayFeeling @Edwina_Currie needs to explain to her hubby we can all see him on Skype. #HideAndSeek."

As a fourth shared: "I think she was trying her best to hide the chap behind her head.

"I was like, wut? Cowboy hat faceFace with tears of joy." 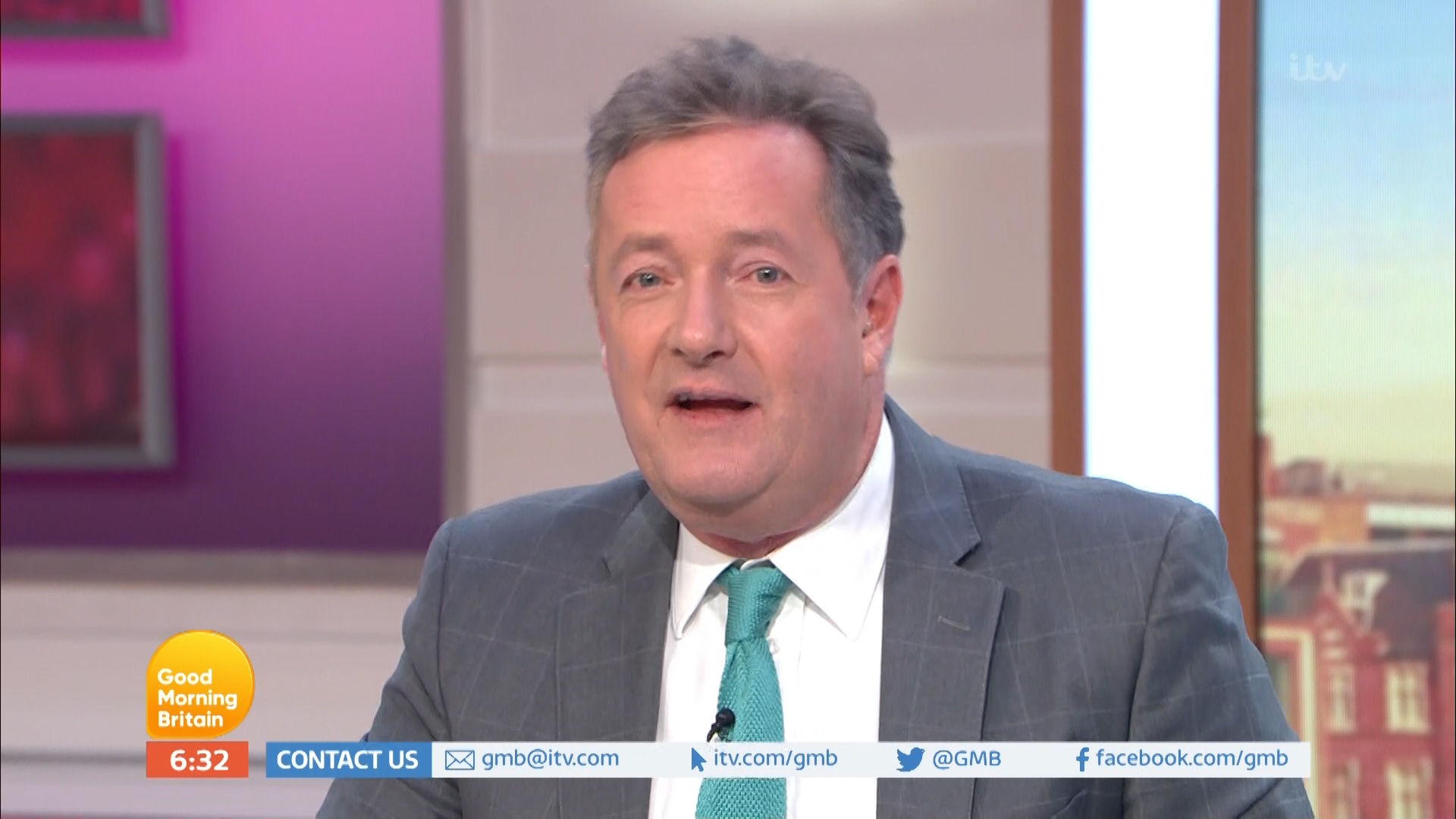 It's been an unusual week on the programme with the coronavirus lockdown reducing it to skeleton staff.

Days ago Piers Morgan was forced to do his make-up as the artists weren't able to come in.

He told GMB: "This struggle just got real. I just had to do my own make-up.

"It's a weird thing, isn't it? You have to get all the bits, remember the foundation and god knows what else is going on.

"I have no idea if my head is camera ready or not and you know what? In the general scheme of things, I don't care."

Later on he revealed people were giving him stick on Instagram and Twitter, but the only person sticking up for his face was his mum.