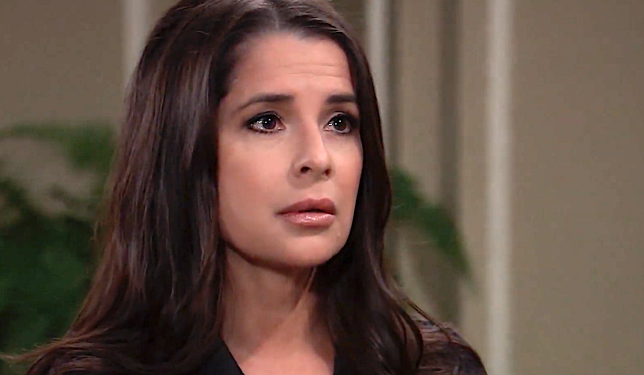 Kelly Monaco, star of General Hospital, has opened up about losing her home in a fire started by a cigarette.

The actress, known for playing Sam McCall in the ABC soap, revealed the terrifying ordeal began because someone had flicked a cigarette butt near her house.

In her home in California, Kelly woke to discover her garden on fire, with the flames reaching the back windows on her house.

Kelly escaped unharmed, but the fire quickly dispersed into her home.

‘Something as little as a cigarette butt can cause casualties and devastation’, the actress told TMZ.

As Kelly’s house was severely destroyed, she also told the outlet she wouldn’t be able to return home for quite some time as repairs get underway.

Metro.co.uk has contacted Kelly’s rep for a comment on the matter.

Kelly has played the role of Sam in General Hospital since 2003.

In August 2020, when Kelly was on leave, Lindsay Hartley stepped in to play the role of Sam.

Lindsay returned to play Sam back in February of this year.

Last year, Kelly shared the love on Twitter, thanking fans for the support as she celebrated being in 3000 episodes of the American soap.

#Gh fansâ¦ I am feeling the â¤ï¸today. Itâs been quite a journey over the past 22yrs with @ABCNetwork. I am honored be a part of @GeneralHospital for the past 18yrs! Words canât describe how lucky I feel. I canât thank the yâall enough for the outpouring of support! ð¥° ððð

She also won the first series of Dancing with the Stars, the US version of Strictly Come Dancing.