GEMMA Collins continued to show off her weight loss today as she flashed her trim stomach in a bikini.

The reality star-turned-business-woman took to Instagram to show off her curves in her new beach collection. 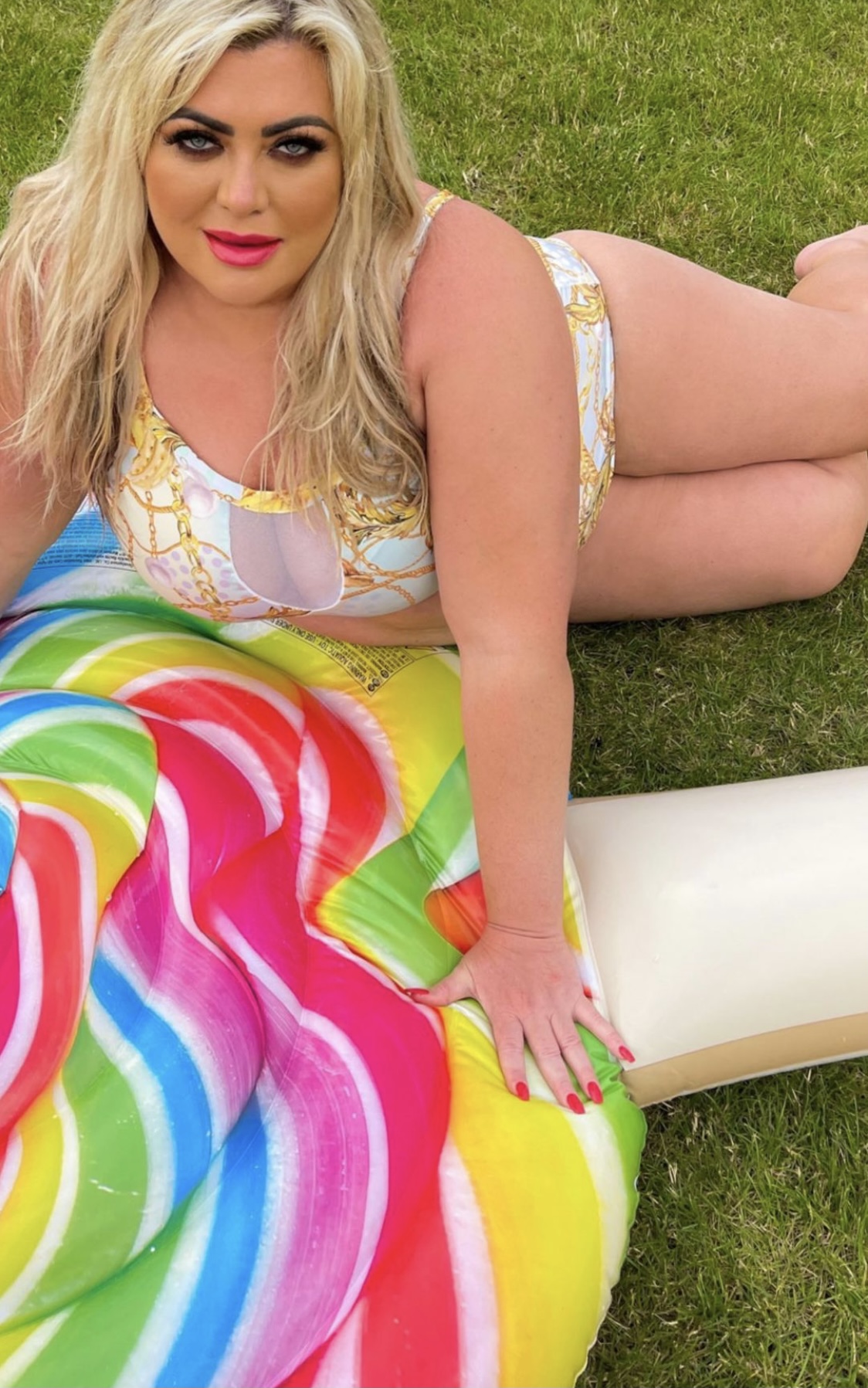 The new pictures come as The GC revealed she had quit Towie for good.

Despite starting out as a car salesperson on the reality series, Gemma's popularity on the show allowed her to launch her own clothing line and boutique shop in Brentwood.

The GC's range specialises in plus size fashion and is also available to buy online from her website.

Today she showcased her new swimwear and beach collection. 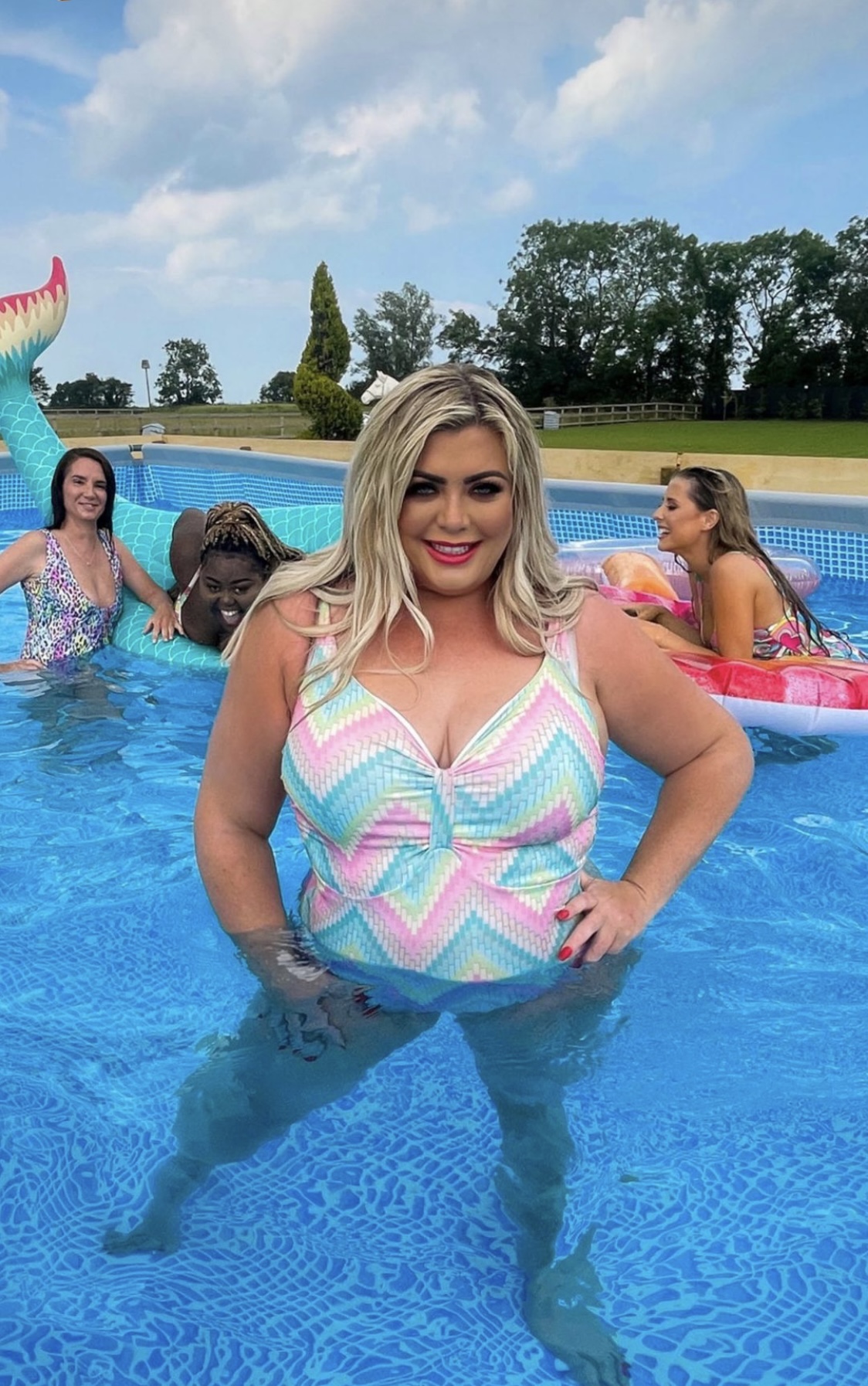 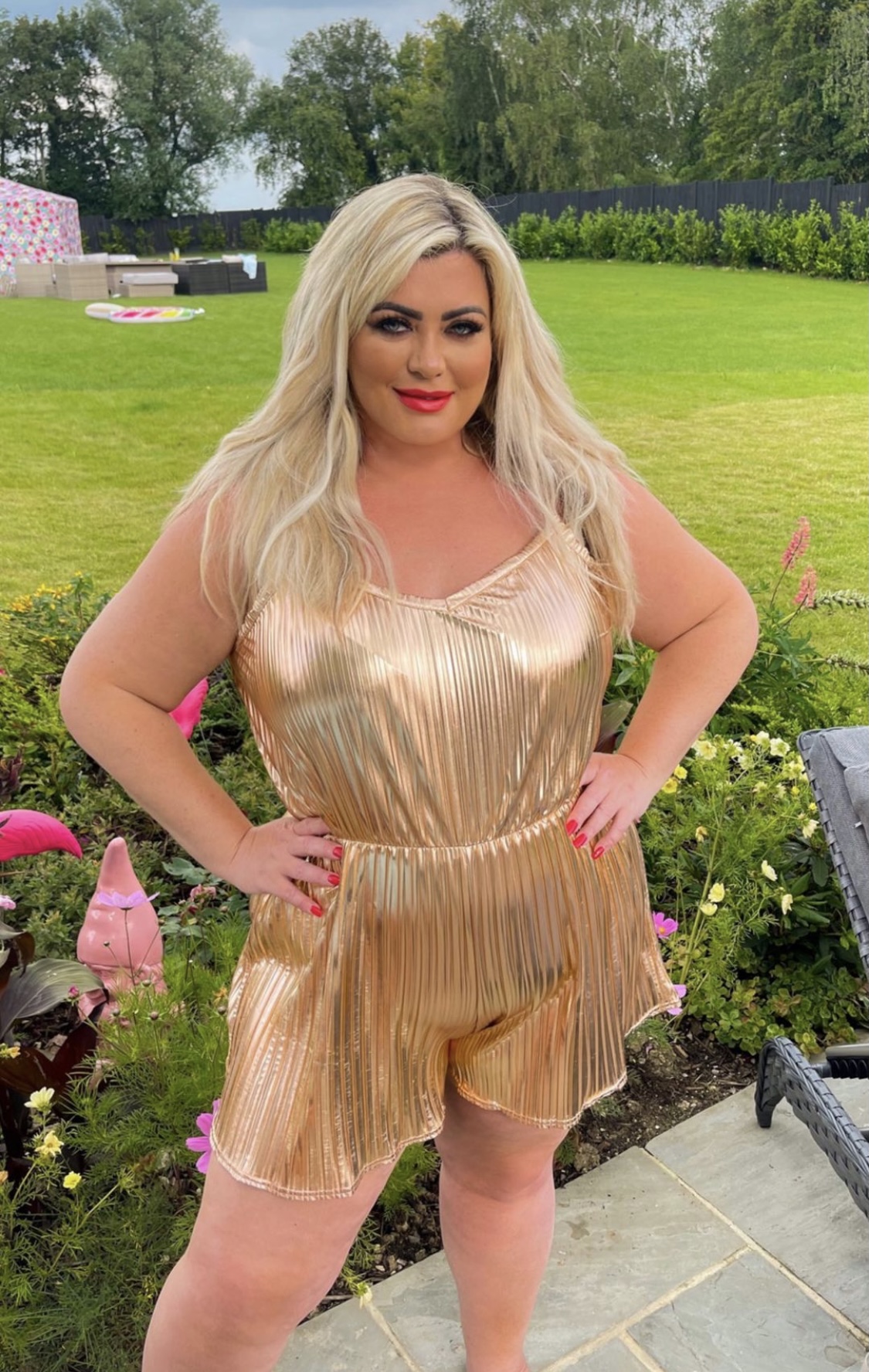 Gemma modelled all of the looks which included bright coloured swimwear and dresses.

Meanwhile, just yesterday Gemma revealed that she has quit The Only Way Is Essex for good.

The reality star, who quickly became a household name, has ruled out a return to the hit ITVBe show to focus on new projects.

The self-confessed diva admitted that it's time to "move on" from the Essex show. 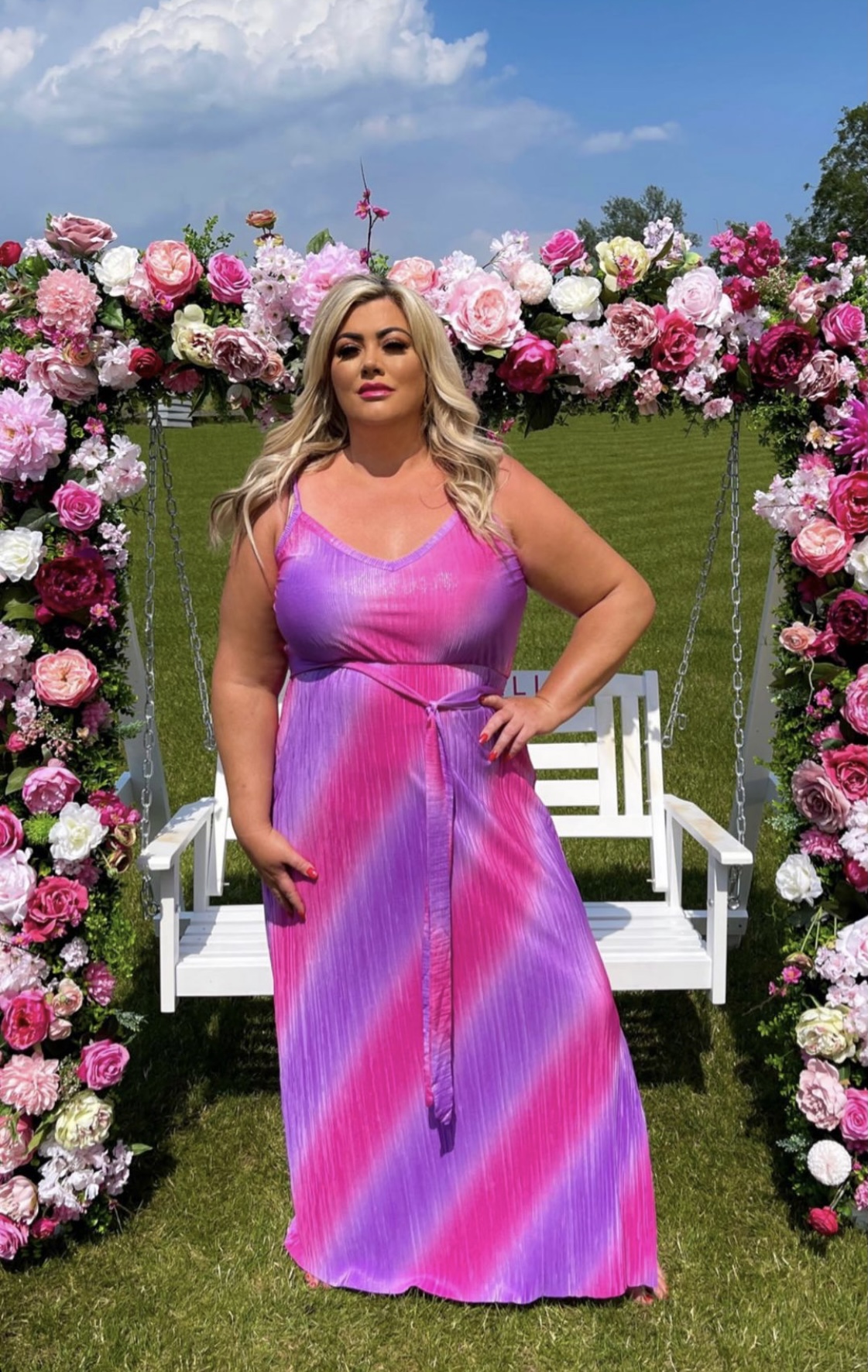 “I love The Only Way Is Essex. I wish them all well, but no, I won’t do it again. I’ve moved on," she told the Daily Star.

"Honey, I’ve got Valentino dressing me now. Do they really need to see me back down Brentwood High Street?”

She shot to fame in 2011 after landing a major role on The Only Way Is Essex in the second series. 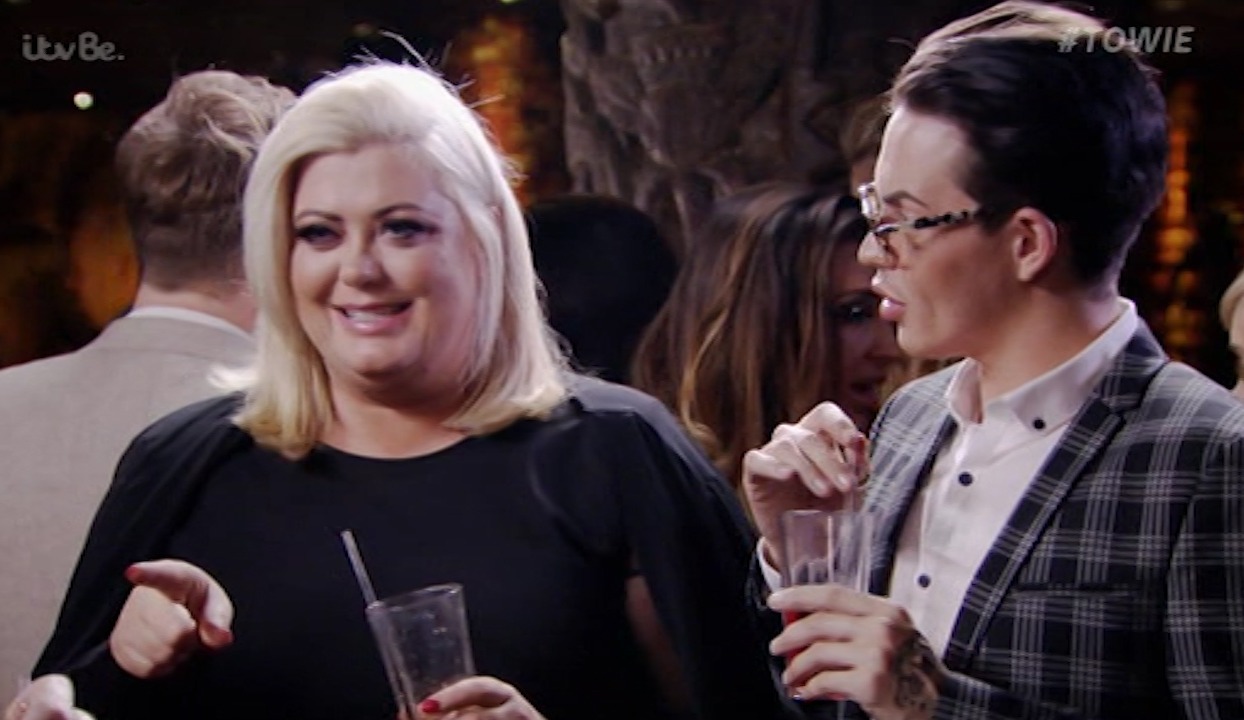 The star has also made numerous TV appearances, including her short stint on I'm a Celebrity Get Me Out of Here in 2014.

Gemma has a reported net worth of £2.7million and landed her own show Gemma Collins: Diva Forever.

She is famed for being the life-and-soul of every party and is always one of the loudest, bubbliest voices in the room.