The countdown has begun for the start of GB News, the first news channel to be launched in more than three decades. The channel has recruited a whole host of familiar faces to represent it but who is Gloria De Piero? Here’s everything you need to know about the former MP.

Who is Gloria De Piero?

De Piero is best known for being a former Labour MP, representing the Nottinghamshire seat of Ashfield.

She joined the world of politics in 2010 after working as the political editor of GMTV.

De Piero worked as the Shadow justice minister and urged the Labour party to accept the result of the Brexit referendum.

But in 2019, she decided to leave the world of politics behind and return to journalism. 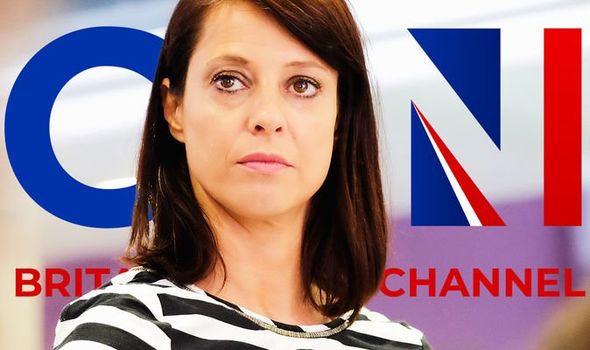 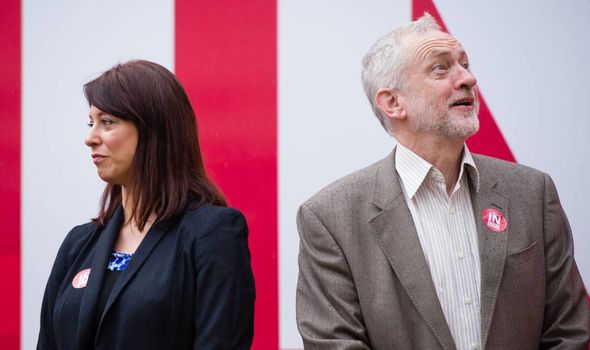 She went on to present her own programme on Rupert Murdoch’s Times Radio on Friday mornings.

The 48-year-old did so only for a year before recently leaving the position to join GB News.

De Piero is going to be hosting her own weekday news programme alongside Liam Halligan.

Murdoch is currently working on starting up an opinionated television news channel of his own called News UK TV. 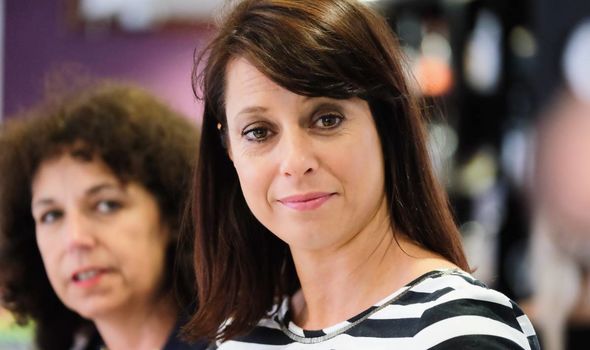 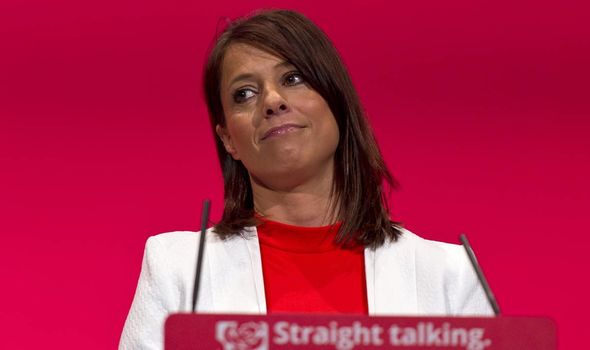 Speaking of the career move, De Piero said: “My time as a constituency MP opened my eyes to the issues facing Britons today.

“I’m passionate about bringing their stories to life at GB News, making sure every community is heard and reflecting Britain as it really is through grassroots journalism.”

She will be joining the likes of various veteran journalists who have left the comfort of BBC, ITN and Sky to start afresh with GB News.

This includes the likes of Simon McCoy, Alastair Stewart and Colin Brazier to name a few.

Other familiar faces include former The Sun showbiz editor Dan Wootton and The Apprentice winner Michelle Dewberry who will have her own show.

GB News Director of News and Programming John McAndrew expressed what De Piero would be able to bring to the team, shortly after it was announced she had been signed.

McAndrew said: “Gloria deeply understands what matters to people across the United Kingdom and how we can serve them better through news and debate that is meaningful, relevant and reflects their values.”

So where exactly will GB News be available to watch when it does start?

The channel number will depend on what network viewers’ televisions are with.

If you watch TV via Freesat then it will be channel 216 and Virgin Media 626.

Sky users can access GB News on channel 515 and those with Freeview and YouView can do so with channel 236.