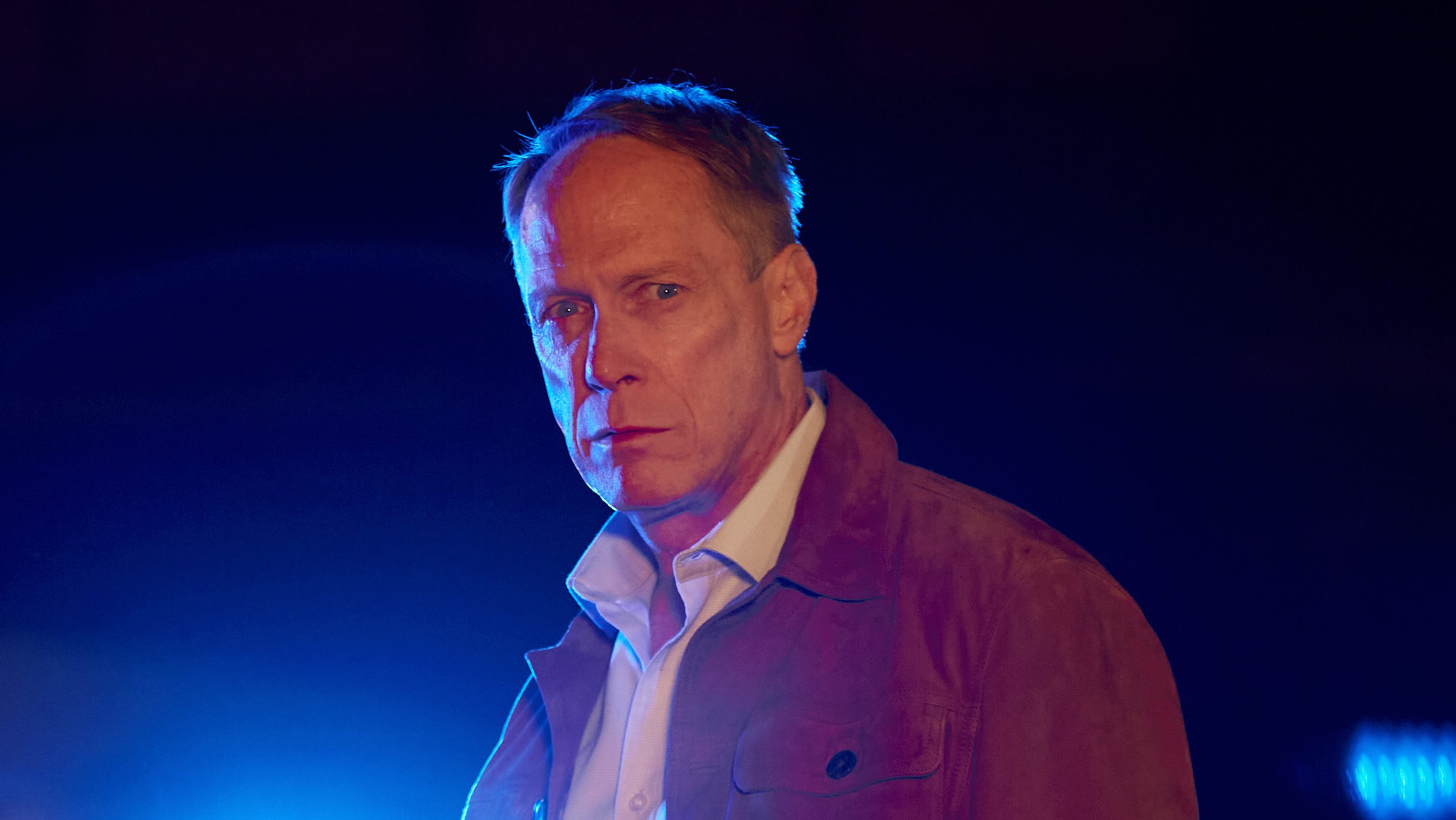 He’s finally done it, folks. Stephen Reid (Todd Boyce) murdered his second victim in brutal Coronation Street scenes this evening (January 20) and has so far gotten away with it, thanks to five unsuspecting characters.

It all started when Teddy Thompkins (Grant Burgin) started to regain his memory after being hit by a van.

Things were starting to flood back, but he was still completely in the dark about the whereabouts of son Leo.

However, a discussion with Billy Mayhew (Daniel Brocklebank) triggered an important memory, which made Teddy realise that Stephen had been lying to him about seeing Leo in Canada.

In a dramatic confrontation, Teddy presented Stephen with the fact that Leo’s texts had been sent from Weatherfield and Stephen already knew that, after their conversation before the accident.

With Teddy close to working out the truth, Stephen did the only thing he knew how: Whacked him over the head.

After almost being disturbed by Michael Bailey (Ryan Russell), Stephen realised that Teddy, like Leo, was now dead, and it was all his fault.

In an attempt to dispose of the body, Stephen bundled him into Audrey’s roof box. However, it was way too heavy for him to lift alone.

Having seen him struggle, Kevin Webster (Mike Levell) offered to lend a helping hand, also roping in Abi (Sally Carman) and Tim (Joe Duttine), completely unaware that they were handling a body.

Things weren’t over for Stephen yet, though, as Jenny Connor (Sally Ann Matthews) arrived and quizzed him on the contents of the box.

He lied, telling her that it was sewing machines from the factory, but Jenny was adamant that they should go inside and have a serious conversation about what was going on.

It turned out that Jenny genuinely believed that it was sewing machines Stephen was hiding.

Having heard about the money he borrowed from Elaine (Paula Wilcox) earlier in the episode, she urged him to think before stealing them to pay off his debts. Stephen assured her that she had the wrong end of the stick, before hurrying outside once more.

When he got there, he was hit with a shock: The car was gone.

Audrey Roberts (Sue Nicholls), despite having leant it to Stephen, had taken the car to the Peaks, unintentionally taking Teddy’s body with her.

With the body now away from the cobbles, will Stephen get away with what he’s done?