PIERS Morgan told fans there's wasn't a "dry eye in the house" after interviewing Kate Garraway for his last ever Life Stories.

The broadcaster, 56, brought the curtain down on 12 years of digging deep into the lives of the nation's favourite stars by chatting to his good friend and former Good Morning Britain colleague. 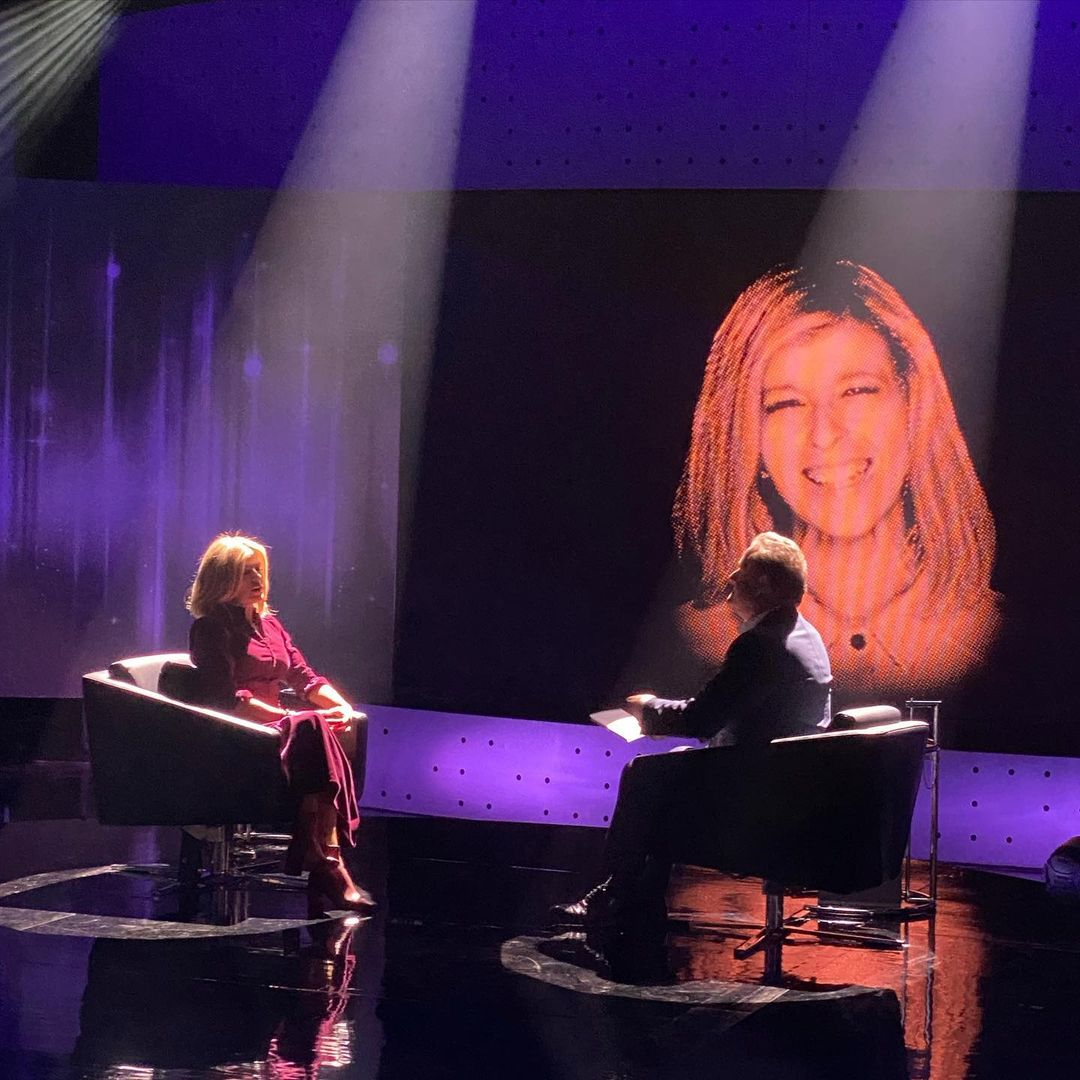 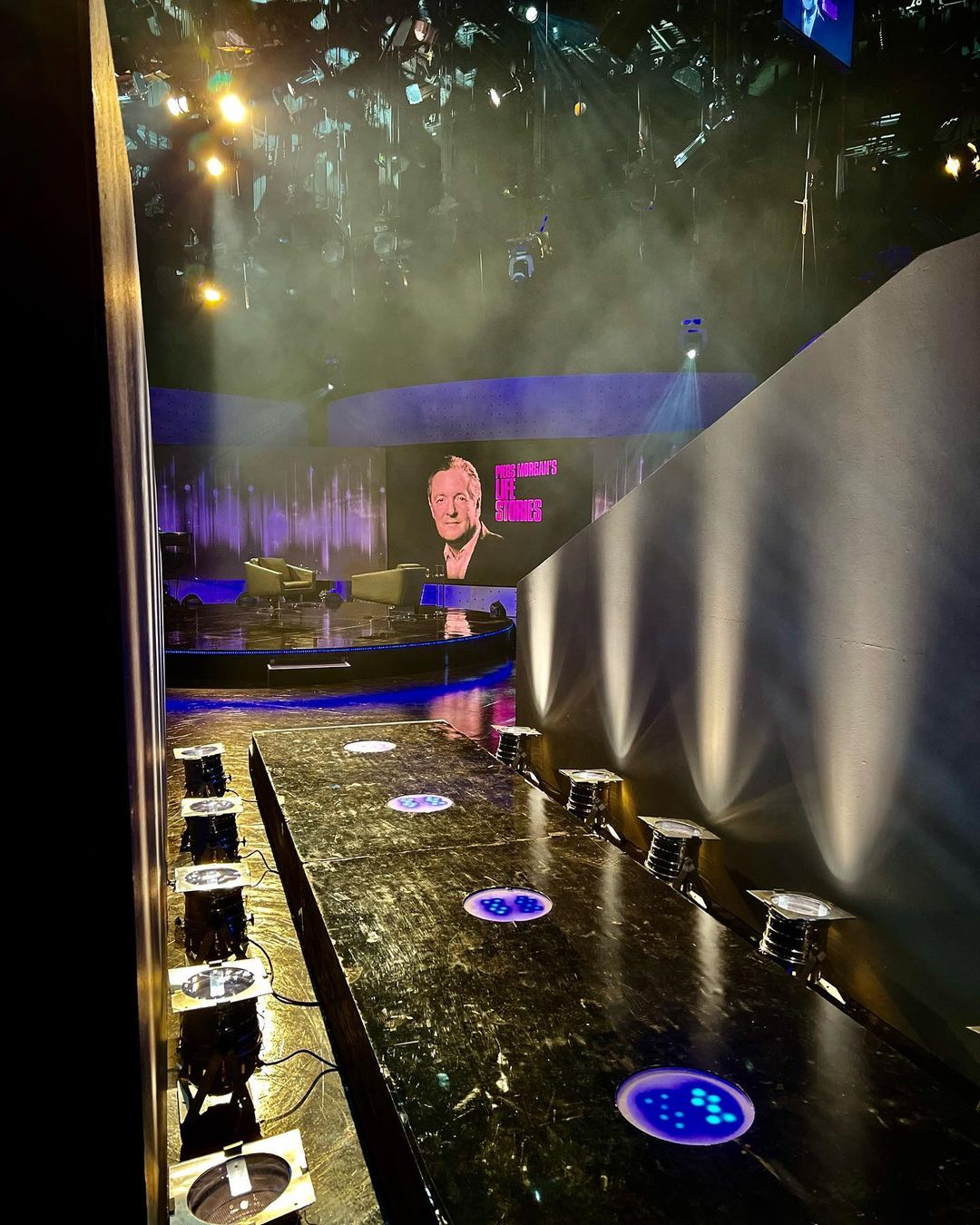 Susanna Reid was among the studio guests and shared a picture of her two friends under the glare of the lights.

She wrote on Instagram: "So moved to be in the audience for @piersmorgan final #LifeStories with our wonderful friend @kategarraway which was emotional and uplifting. It will be on ITV soon. You won’t want to miss it."

Yesterday Piers posted a picture of the empty studio and wrote: "Here we go… the final walk into other people’s shame 🤣#LifeStories."

He also gave a peek at his final script featuring an overview of Kate's career. Their conversation was sure to have been full of emotion with Kate discussing husband Derek and his continued recovery from coronavirus.

Over the course of 102 episodes, Piers has spoken to everyone from Cilla Black and Simon Cowell, to Elton John and Pamela Anderson.

He is now turning his attention to a new global TV show for News Corp's talkTV, while Kate Garraway will takeover from him in the Life Stories hot seat.

He previously said of his new role: “I’m thrilled to be returning to News Corp, which is where I began my media career more than 30 years ago.

"Rupert Murdoch has been a constant and fearless champion of free speech and we are going to be building something new and very exciting together.

“I want my global show to be a fearless forum for lively debate and agenda-setting interviews, and a place that celebrates the right of everyone to have an opinion, and for those opinions to be vigorously examined and challenged.

“I’m also delighted to become a columnist for The Sun and the New York Post, two brilliantly successful and popular newspaper brands.

“I’m going home and we’re going to have some fun."