Home » FCC to Scrutinize the Rise in Those Annoying Loud Commercials

Commission seeking public comment over whether it should update the CALM act, which prevents this sort of thing 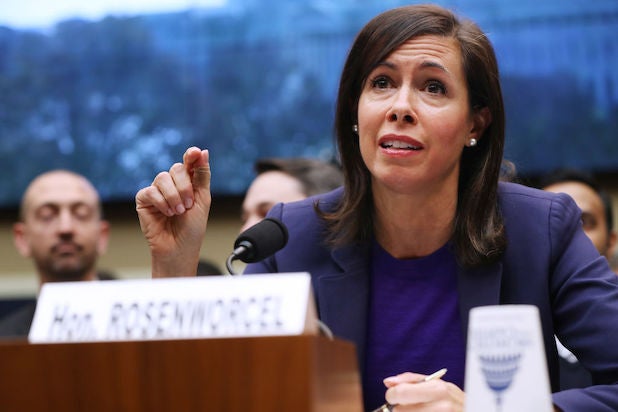 It’s not just you: Commercials, particularly those that air on streaming services, are too loud. The FCC is now asking the public to weigh in on whether or not it should update its rules that are supposed to prevent commercials from being louder than the programming they accompany.

Since 2010, the CALM (Commercial Advertisement Loudness Mitigation) Act is been in place as a way to prevent ads that run in between programming from being significantly louder than the show content.

“These rules have been in effect now for many years and have been revisited only once since initial adoption to adopt minor changes,” the FCC said in a public notice on Monday. “We seek comment on the extent to which our rules have been effective in preventing loud commercials. In particular, we invite consumers to tell us their experiences as they watch programming provided by television broadcasters and MVPDs.

In a letter dated April 13, Rep. Anne Eshoo (D-CA), who wrote the 2010 law, asked for the FCC to investigate a rise in complaints about too-loud commercials. During a four-month period from Nov. 2020 to Feb. 2021, the FCC saw a 140% rise in the number of complaints about loud commercials compared to that same period a year earlier.

The FCC has never actually enforced the CALM Act, Eshoo wrote: “On July 21, 2020, I wrote to then-Chairman (Ajit) Pai, requesting information about complaints related to and enforcement of the CALM Act. His response of August 11, 2020, indicated that the FCC has never brought an enforcement action under the law, even though the FCC receives thousands of complaints … It is for these reasons I ask that the FCC investigate the rise in the loudness of TV advertising complaints and take enforcement actions as appropriate.”

The FCC is currently led by acting chairwoman Jessica Rosenworcel and is split 2-2 between Democrats and Republicans. President Joe Biden has yet to nominate a fifth member to the five-person commission, widely expected to be a Democrat.