Fate and the Winx Saga wrapped up its second season last week with a cliffhanger ending, which left fans eager for its return.

As a result, many tuned into Good Morning Britain to see if Robert James-Collier, who starred as Saul Silva, would provide any hints.

However, when Kate asked the actor to explain the show, Robert had a bizarre answer.

He responded: “I knew this question was going to come right, and I’m no good at answering these questions.”

Kate, who was in disbelief shouted: “What, you’re no good at answering what you’re doing?” 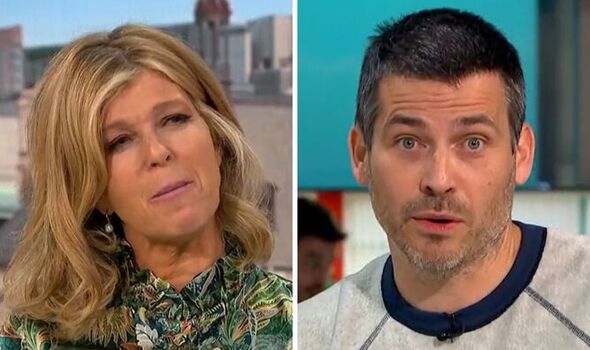 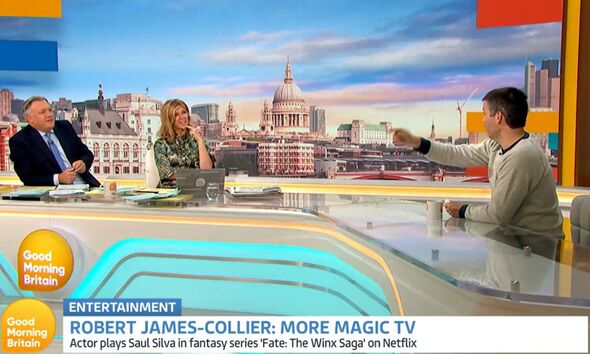 To which the actor then looked directly into the camera and pointed: “Happy Birthday Milo.”

“Just to crowbar in that little birthday,” Robert added: “And he went, ‘Don’t worry about it, I’ll give you something to say,’ and then he told me what to say.”

As Robert dug into his pocket, he shared: “It was magical, I’m going to read it out now if I may.” 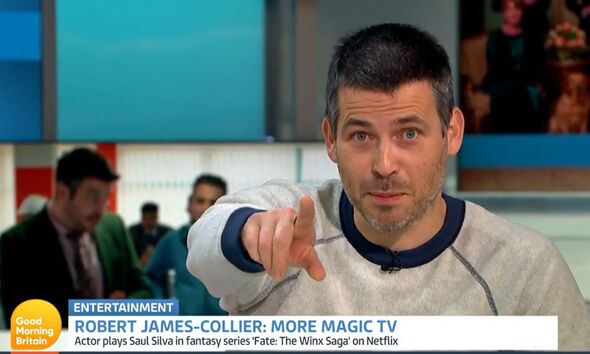 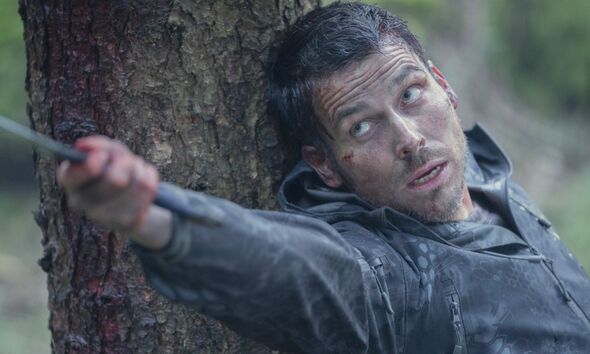 A touched Kate replied with: “Yeah go for it,” while Ed asked: “What’s his name?”

After Robert responded: “Milo,” he disclosed: “He’s happy to say that, it’s already been released in the press, he’s cool with that.

“I thought, we’ve done something right here, he said something beautiful, it might make some of the nation cry, so if I may I’m going to read what he said in response to the question, why should people watch Fate the Winx Saga.

“Not that anyone can afford to at the minute, because of the energy prices,” he chimed.

After encouragement from the presenters, Robert read: “First point, ‘it’s about fairies init’ that’s his first point, love that beautiful from the heart.

“Second point from Milo was ‘It’s just like Harry Potter with an American twist.’”

As he scrunched the note and threw it behind him, Robert added: “Thanks a lot Milo, no birthday presents for you, useless.”

Although Kate was in fits of laughter, viewers were left baffled and took to social media with confusion.

@BeckyBecs wrote: “That was a very strange interview indeed! Held together well by [Kate Garraway] as always.”

He seemed very erratic and hyperactive!

“Maybe just nerves but it made for uncomfortable but also funny viewing!”

A third viewer @davis36_julie questioned: “Has he had too much caffeine?”

While @LolaMarria came to his defence and tweeted: “Clearly no-one has watched interviews with RJC before, they are all like this he’s just generally energetic and funny.”