Nadia Sawalha locked horns with Jane Moore and Carol McGiffin after they refused to acknowledge that smoking is an addiction.

Nadia, a smoker, explained that she doesn’t think she could ever give up cigarettes – despite admitting to temporarily quitting when she was pregnant.

Commenting on the fact she managed to curb the fags, Carol insisted that quitting is simply about will power and a case of mind over matter.

Infuriated, Nadia slammed her for being out of touch and insensitive.

She wasn’t the only person annoyed at the comments either.

Social media was soon awash with angry views offended by the what they called ‘lack of respect’ to smokers.

Taking to Twitter, one fan fumed: “I think it’s a bit disgraceful that I’ve just heard the term ‘mind over matter’ in reference to addiction. 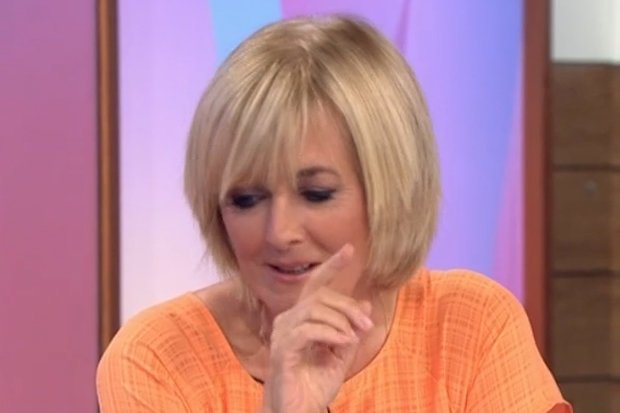 “Some of your panellists clearly have no understanding or respect for addiction and it’s crippling effects.”

“Saying that it’s simple to give up an addiction is so ignorant,” a third continued. 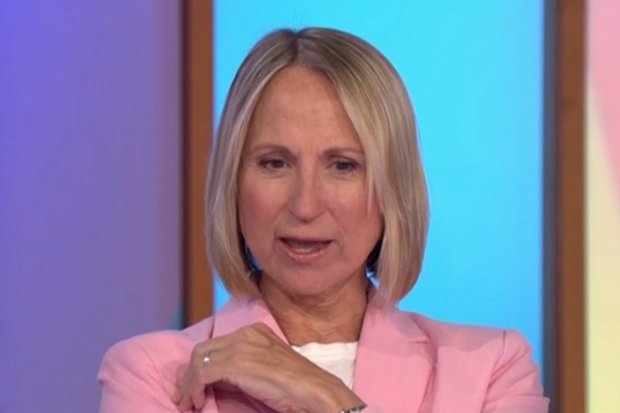 “Cigarettes are presented to influential young people no matter what up bringing you’ve had and once you’re in it’s almost impossible to get out of it alone.”

“They don’t seem to grasp the ‘addiction’ part .. and this is coming from me a non smoker who has lost my mum to lung cancer.”