Fake or Fortune? is a BBC One television series which examines the provenance and attribution of notable artworks. The Antiques Roadshow presenter has a keen eye when it comes to spotting unique items and has taken this talent further with the Fake or Fortune series. However, despite Fiona’s keen eye, an upcoming episode of the new series left her deflated as she opened up about the “disappointing” conclusions they sometimes find.

Fiona has presented Fake or Fortune? since its inception in 2011, and has been left stumped after filming with abstract artist Ben Nicholson.

She recently told Radio Times that the Nicholson mystery is one of the most stunning in a programme.

With glowing recommendations, the episode is set to be a hit thanks to its “whodunnit” approach to art history.

At the end of each show, an expert, in this case, Ben Nicholson assesses the evidence provided by Bruce and Philip Mould and delivers their verdict. 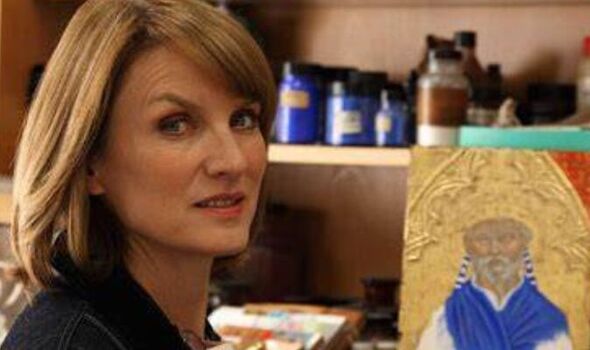 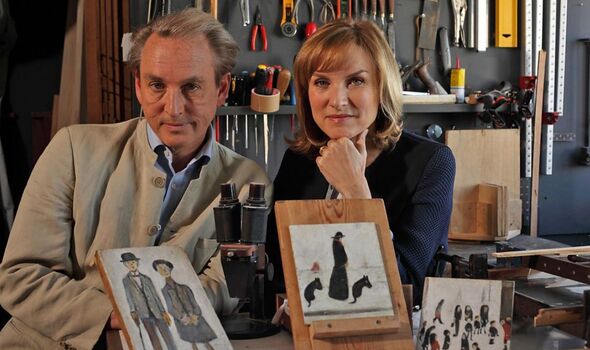 It is only then that Fiona and Philip learn the results at the same time as the owners, with all participants sharing the same emotions.

Fiona opened up about the occasions where it hasn’t gone the way they expect it to, and have a tense feeling beforehand.

She explained: “There’s a heck of a build-up, and we’re all feeling it. And then, when it doesn’t turn out to be what we would like it to be, it’s hugely disappointing.”

Fiona also revealed that Philip finds “judgement day” the most stressful moment of the episode and really feels empathy for the owners. 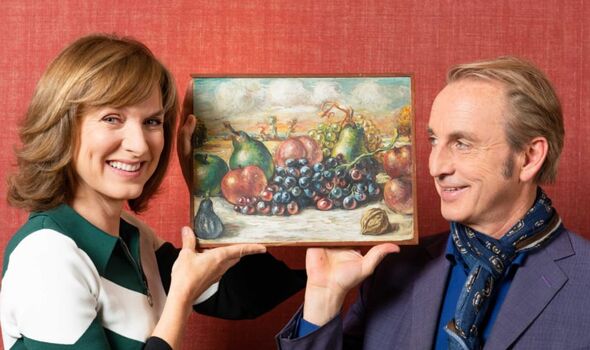 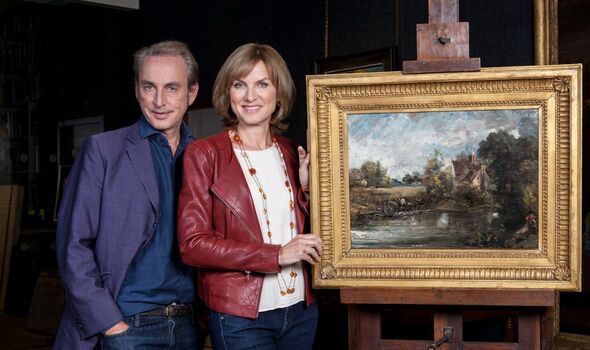 “We’ve got to know them really well. We’ve been fuelling expectations, but at the same time balancing it with doubt, as is appropriate in this world.”

She explained that the final moment is an “emotional one” before revealing that she still finds it hard to break the news to the owners.

Fiona has previously opened up about the “life-changing moment” she encountered when filming for the series last year.

Joining The One Show hosts Alex Jones and Jermaine Jenas, Alex asked: “How invested are you, Fiona?

“I know you’ve been doing this for a long time now and your enthusiasm for it is brilliant.

“But, you must really get into it and be, you know, on the side of the people and wanting it so much to be real for them.”

Fiona explained how she often feels connected to the guests on the show: “The thing is, for some people it is life-changing.

“So for Neil and Barbara, up to a million pounds, I mean I didn’t know you were going to say that when you said that Phillip.

“So I was as gobsmacked as they were. That is a life-changing moment,” she added.

“There was not a dry eye in the house, including my own,” she confessed.

“You can’t help but care about these people because you are on that sort of journey, following that trail of clues with them.”

Fake or Fortune? returns Tuesday, August 23 at 8pm on BBC One.