LOTTERY winner Jane Park has had a second Brazilian bum lift after her original surgery was botched and left her in hospital.

The UK's youngest EuroMillions winner flew to Turkey to have the cosmetic procedure carried out at a private clinic earlier this month. 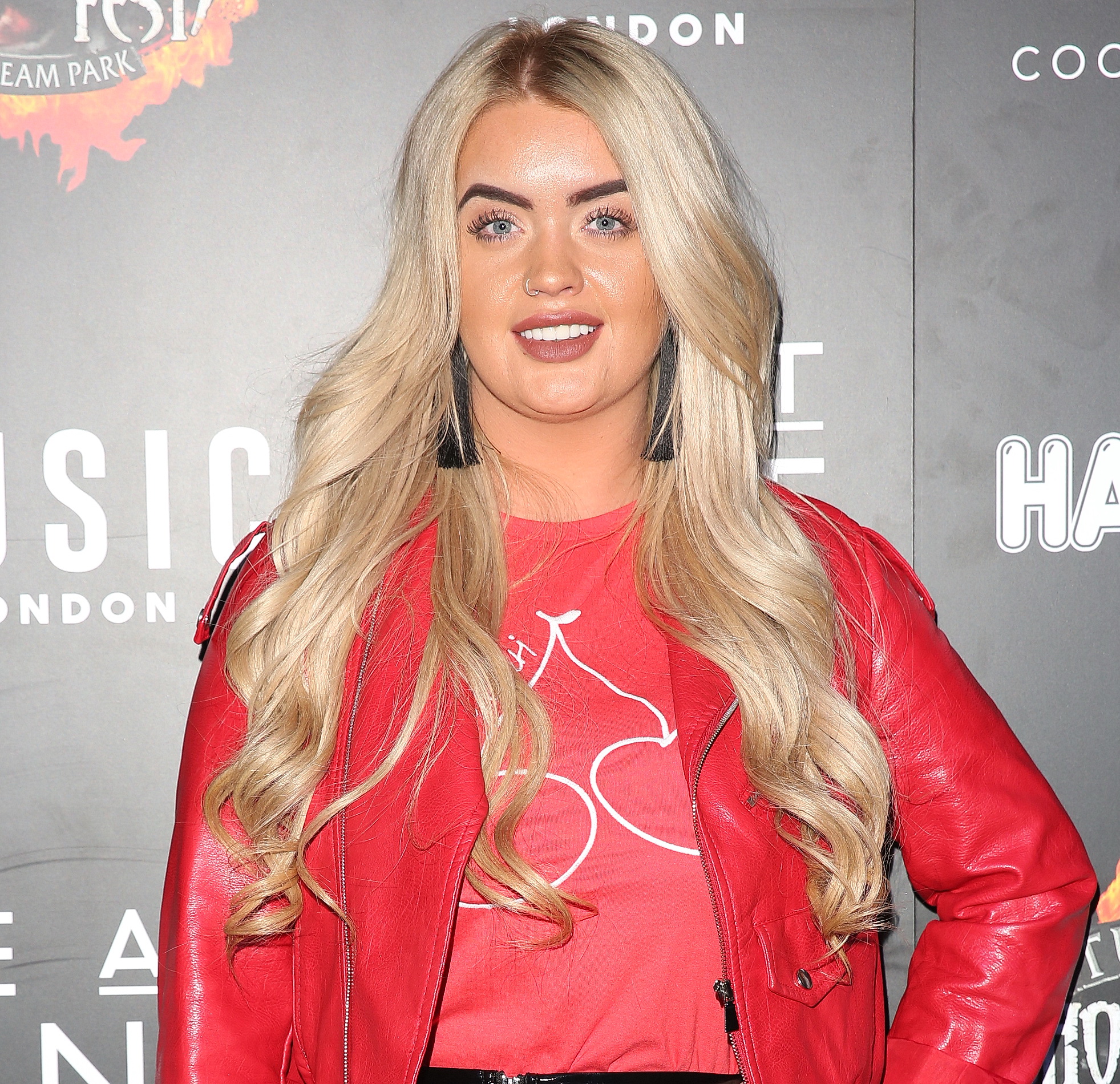 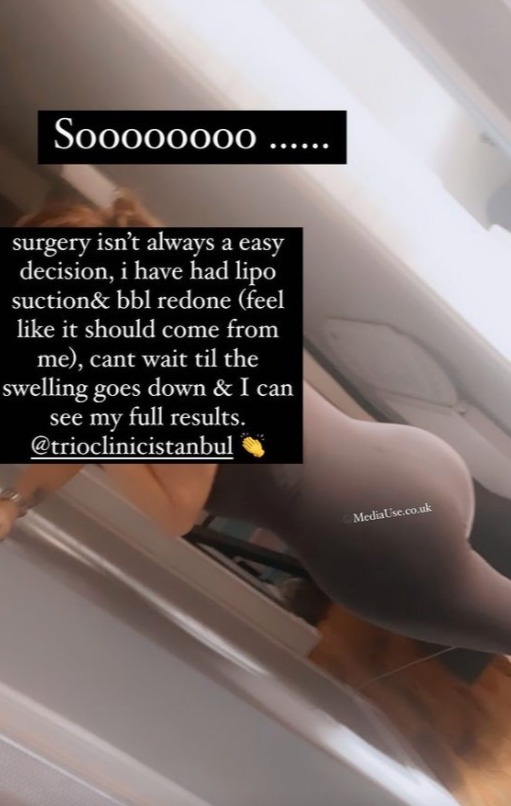 She was rushed to hospital with suspected sepsis after having a bum lift operation in 2017.

At the time, she said she had been left fighting for her life and warned other young women not to have the surgery, which is popular with celebrities.

The 25-year-old told her Instagram followers she had travelled to the Trio Clinic in Istanbul to have her bum lift "redone".

Jane, from Edinburgh, has spent more than £50,000 on plastic surgery, including a boob job, since winning £1million with her first ever EuroMillions ticket when she was 17.

She said: "Surgery isn't always an easy decision, I have had liposuction and BBL (Brazilian Bum Lift) redone (feel like it should come from me).

"Can't wait til the swelling goes down and I can see my full results." 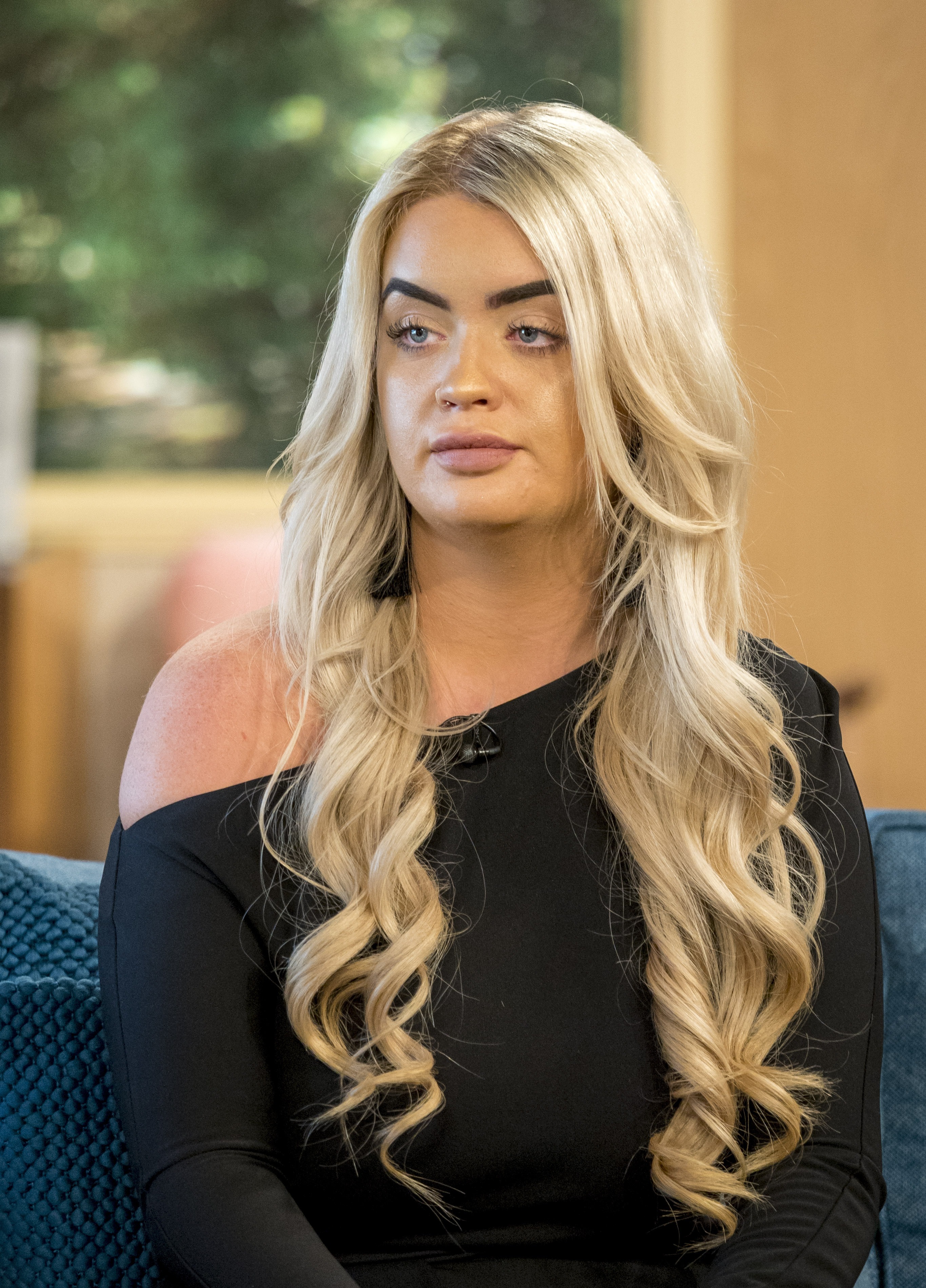 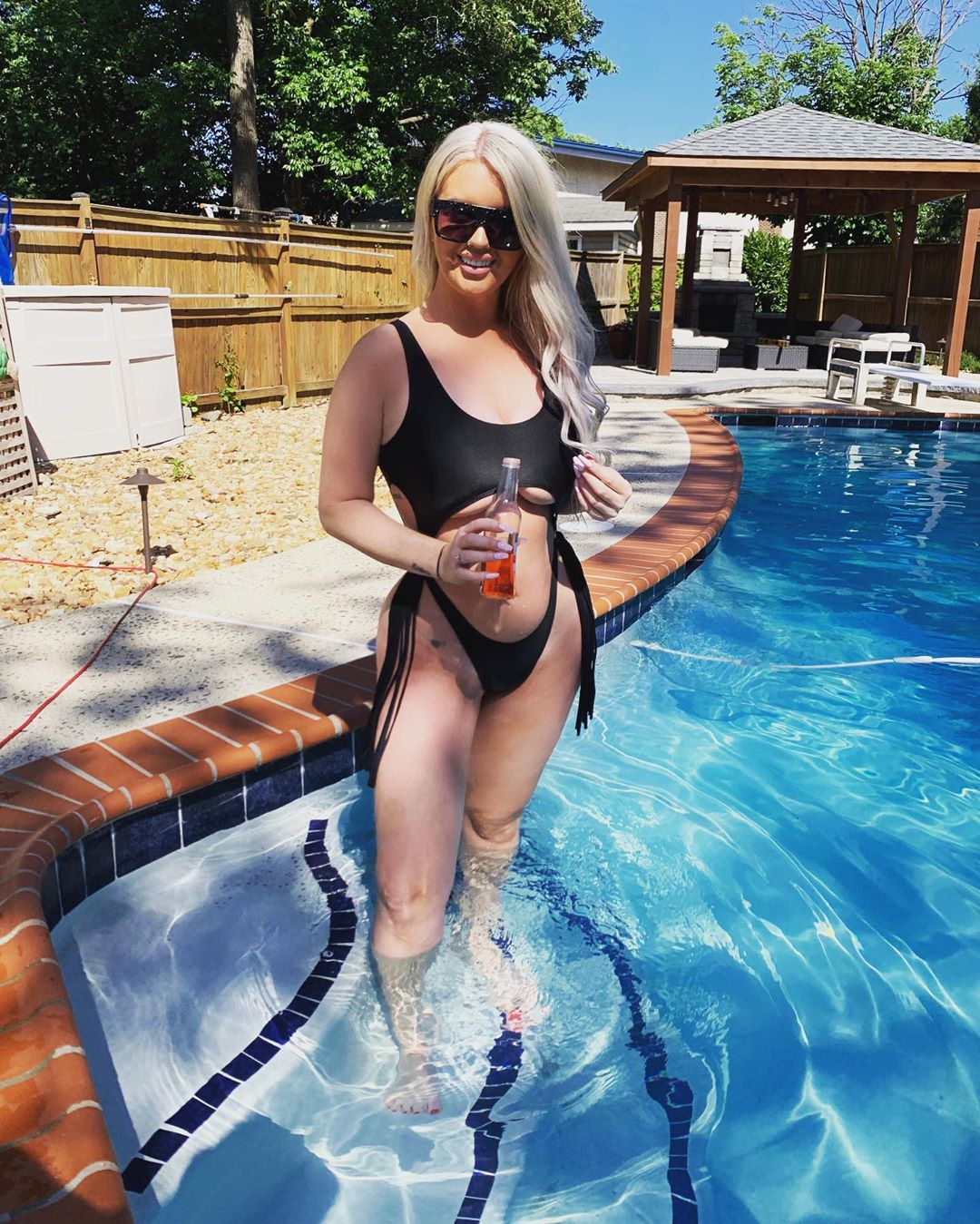 Before having the surgery, she posted: “Just so everyone knows and it's came from me I will be having surgery in the next week.

“I will share it all every detail from start till finish once I have woke up and I'm recovering.

"Feel like it has to come from me. All will be revealed in due course.”

Appearing on ITV's This Morning in 2018, Jane told how her original surgery in Turkey went wrong after she contracted an infection.

She said: "When I woke up from surgery, I was very cold and sore and was told, 'You will come round a bit.'

"But when I managed to get up, I was truly swollen from head to toe. I could barely open my eyes, I couldn't look in the mirror.

"I literally thought that I was going to die. I don't know what was wrong with me and they said to me I'd had a reaction to the anaesthetic.

"When I was in Turkey, the aftercare generally wasn't good at all. I was crying and in a lot of pain, but I was just told, 'You've paid for the surgery.'

"If I knew that was going to happen and I would have had the problems I had with it, I would never have done it."

The bum lift procedure uses a person's own fat, which is removed from other areas of the body by liposuction, to enhance the size and shape of the buttocks.

Jane has been living in Dubai for the past few months and had been criticised for posting photos of herself partying while Scotland was in lockdown.

She hit back saying she was in the United Arab Emirates to focus on business opportunities.

Jane has regularly complained winning the Euromillions prize ruined her life and even threatened to sue lottery operators Camelot for negligence, claiming someone her age shouldn’t have been allowed to win.

In 2019 she revealed she was making money by selling racy topless pictures of herself on subscription site OnlyFans.