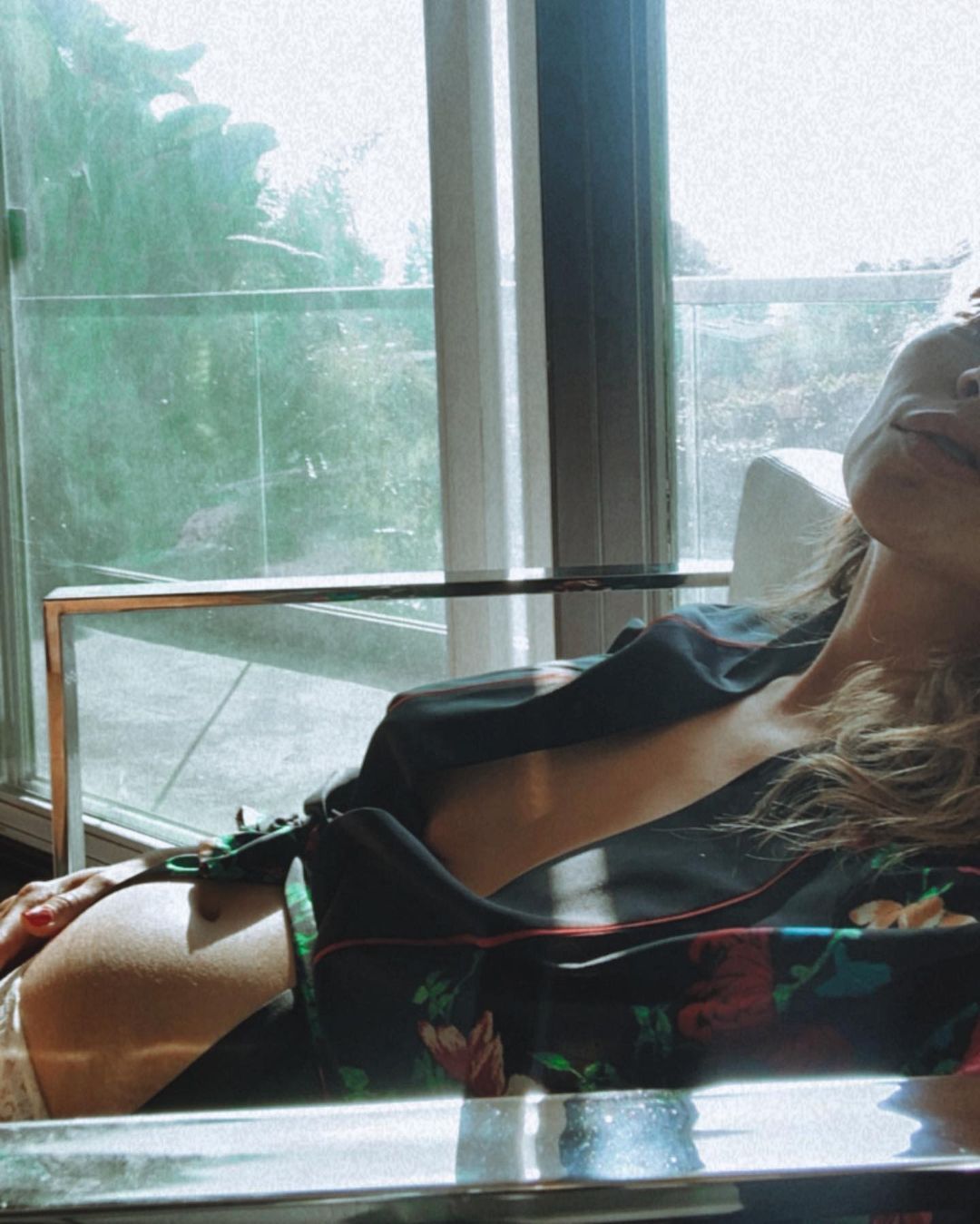 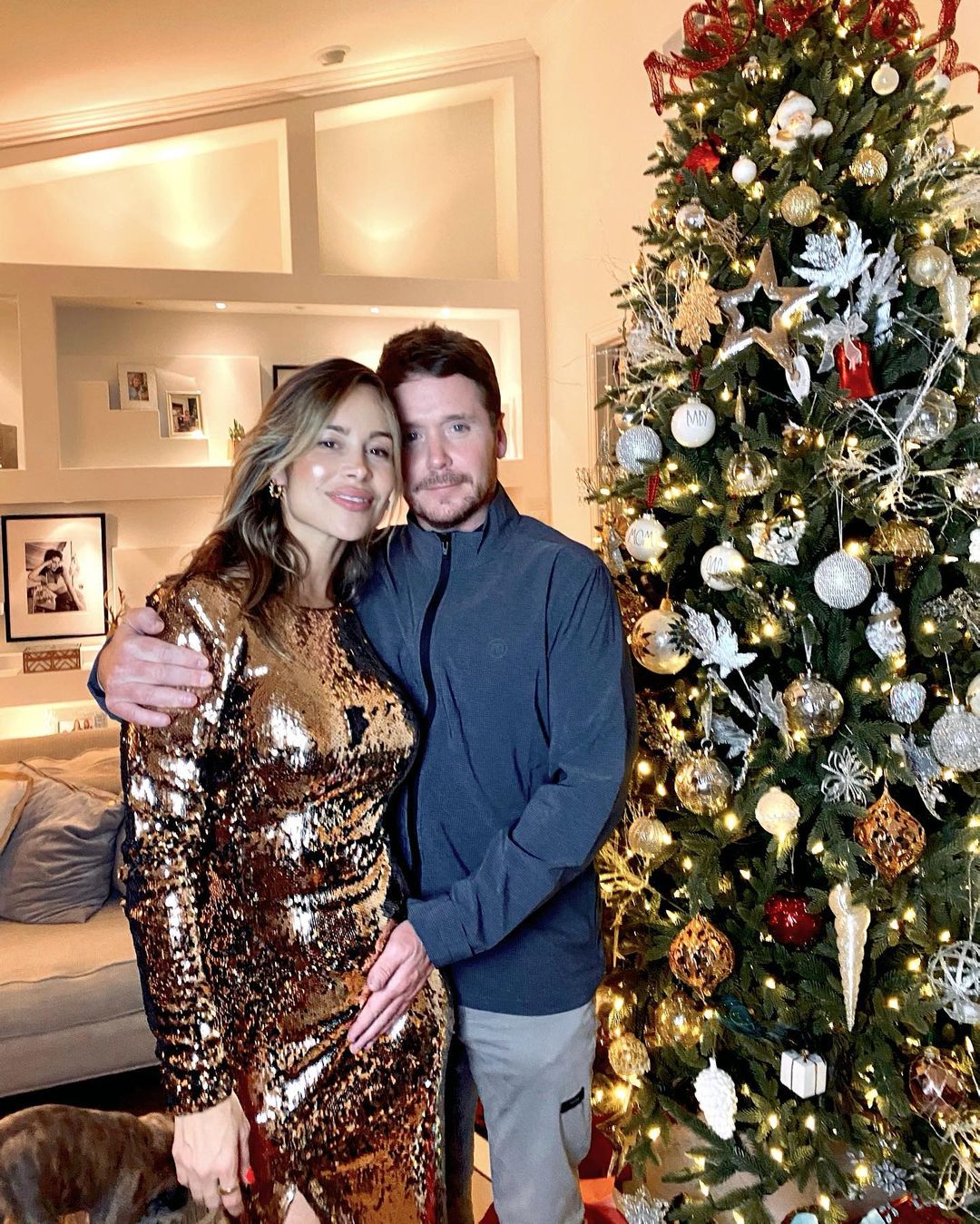 Alongside a snap of the actress showing off her tiny bare baby bump, Zualy captioned the post: "18 weeks🗝""

She also hinted that the couple was expecting their first child together while celebrating Christmas.

Alongside a series of shots from their Christmas celebration, Zulay wrote: "Merry Christmas y Feliz Navidad from our family to yours! 🎄 All Praise to our Father in Heaven."

The first photo in the post showed the couple smiling for the camera as Kevin wrapped his arm around his girlfriend's shoulder and had his hand on her stomach as they posed in front of a Christmas tree.

Another snap showed the couple cuddling on a couch, followed by photos of others that joined in on the festive celebration. 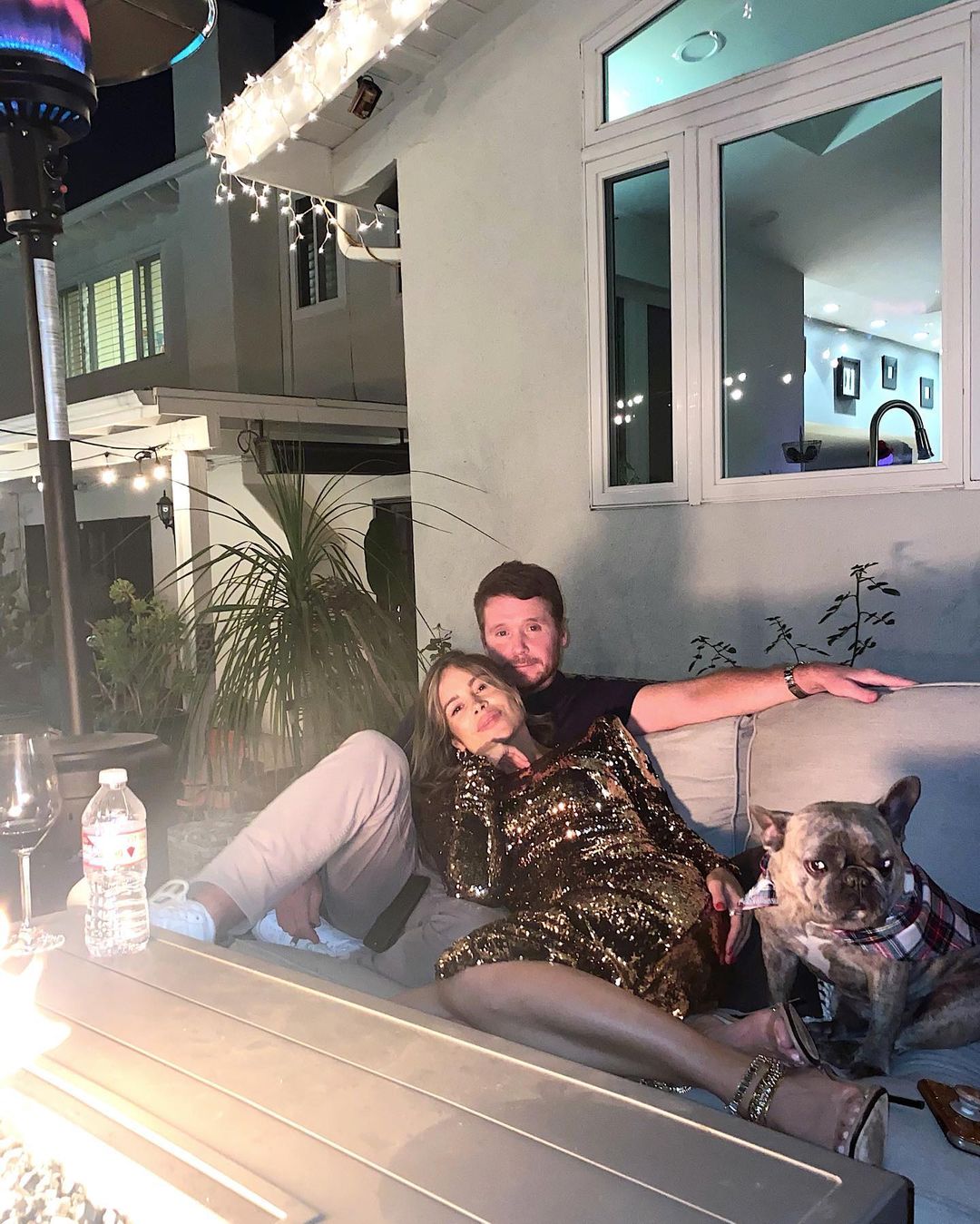 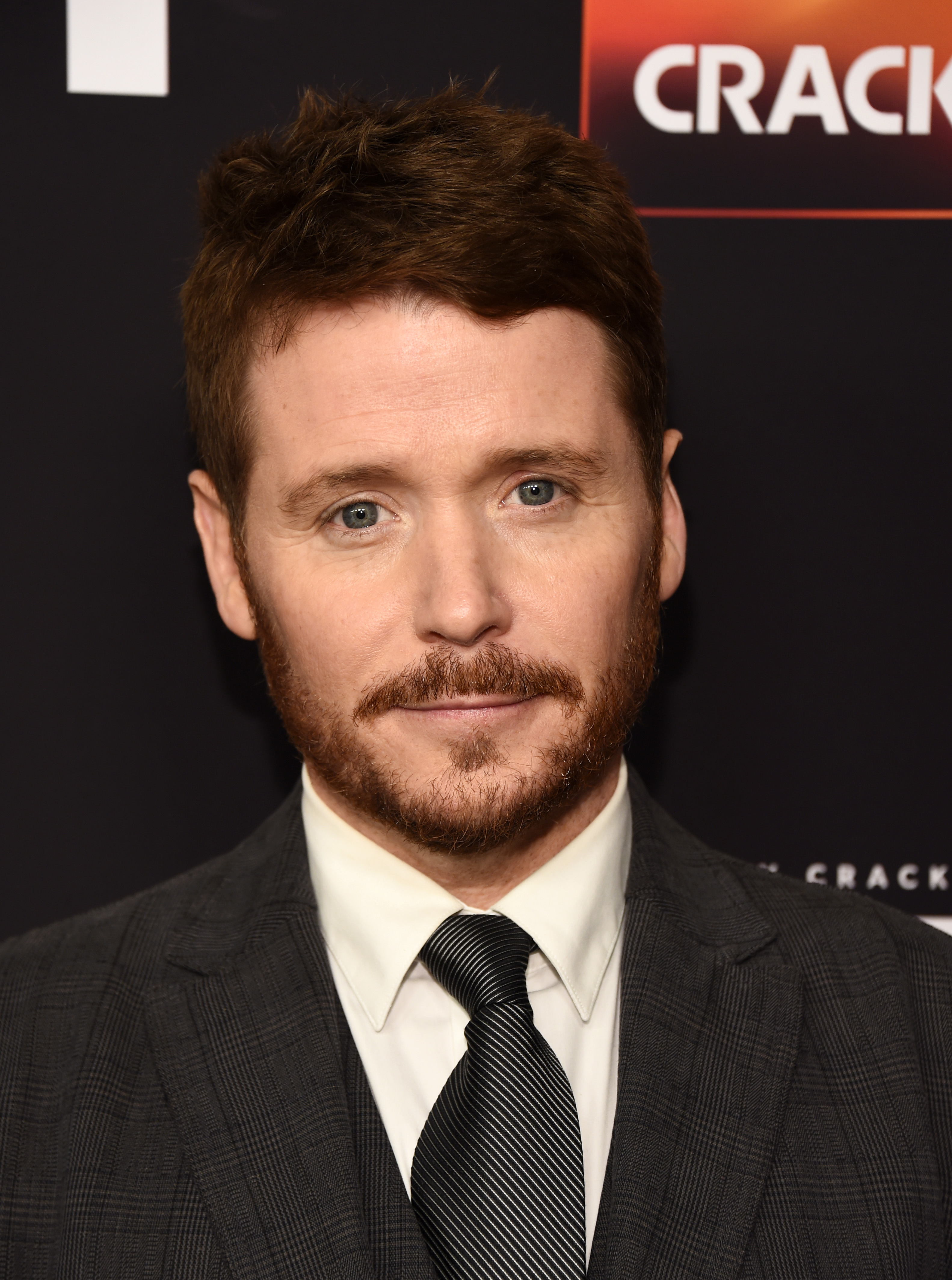 Zulay stunned in a gold sequined dress, while the 46-year-old actor appeared more casual in a zip up sweater.

While the actress didn't explicitly say she is pregnant in the Christmas post, many of her friends took to the comments section to congratulate the couple on the news.

Kevin in best known for portraying Eric Murphy on Entourage, which ran on HBO from 2004-2011.

He later reprised the role in the 2015 movie revival.

The actor has also starred in films including 2009's He's Just Not That Into You and 2004's The Notebook. 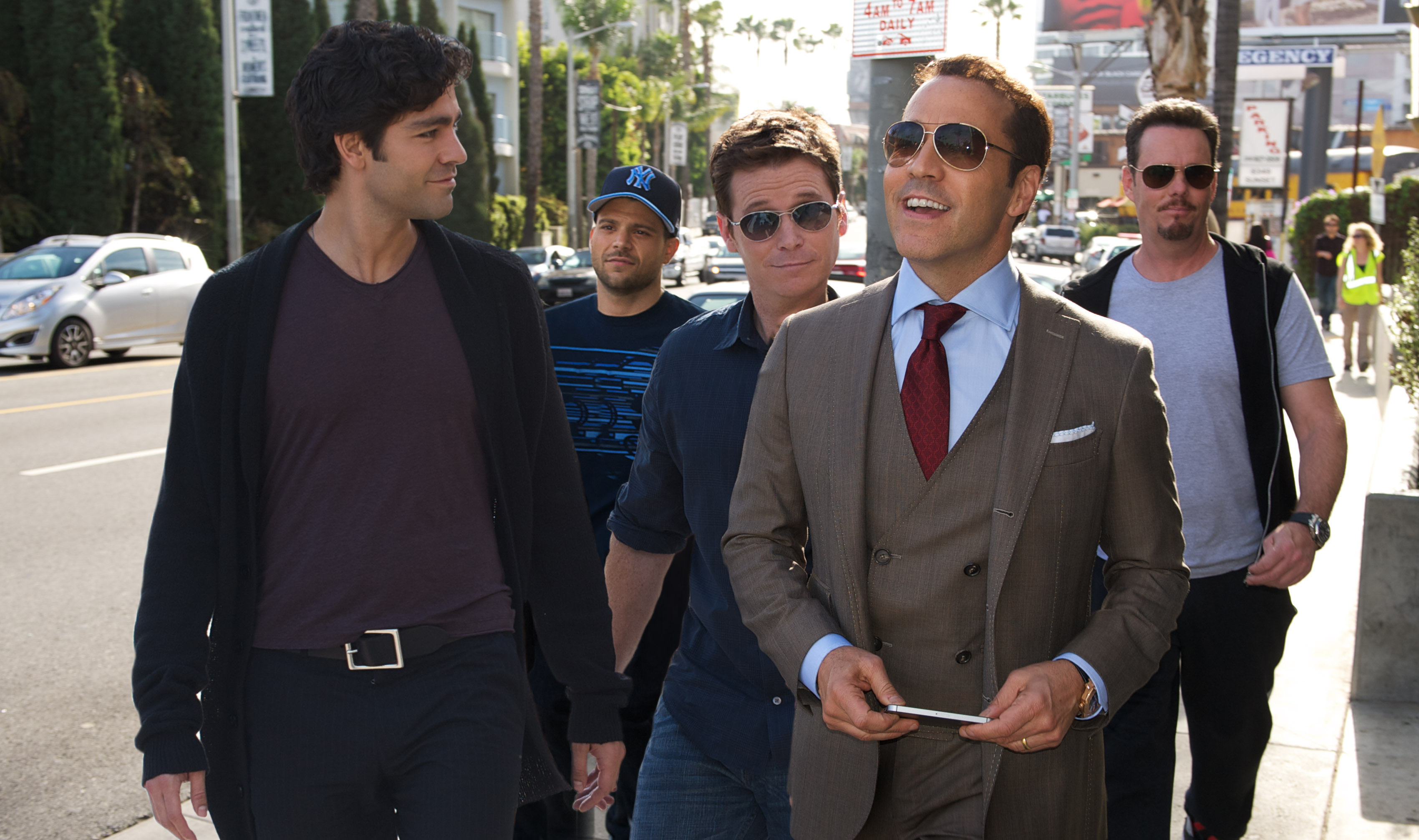 Meanwhile, the expectation mother is known for appearing in the 2010 movie Takers and the 2009 film Fighting.

The news that the couple is expecting their first child together comes months after the actor was accused of sexual assault by costume designer Gracie Cox.

While talking to Daily Beast, the designer claimed she had shared her story with others over the years, but it hadn't been made public until 2020 because the actor knows people "who have a lot of power."

While Gracie claimed that Kevin would often make unwanted advances to her on set of The Gardener of Eden, the actor said that their flirtatious interactions were "mutual." 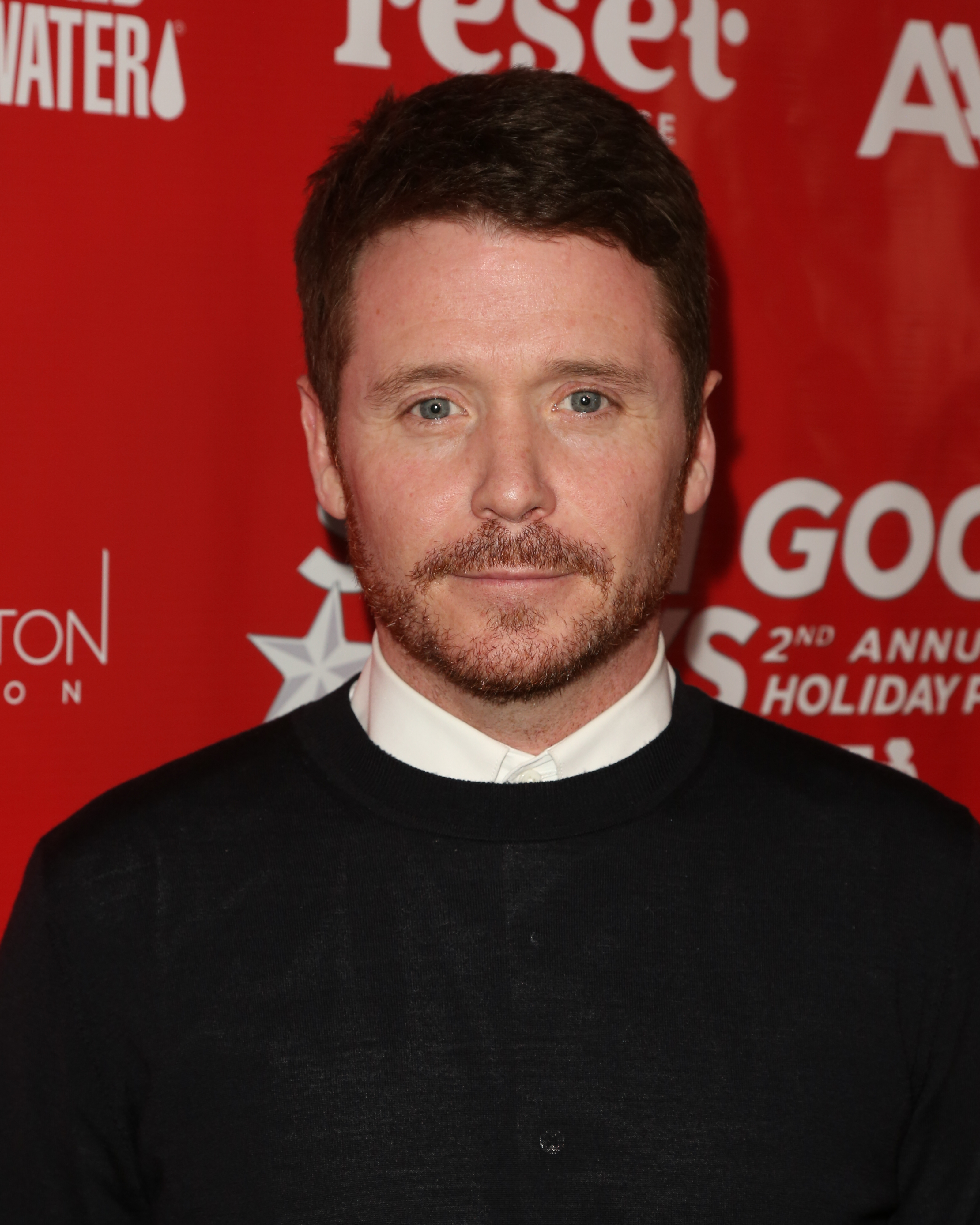