Danny – who plays troubled Aaron Dingle in the ITV soap – joined in as boozy revellers caused mayhem after the club's epic win. 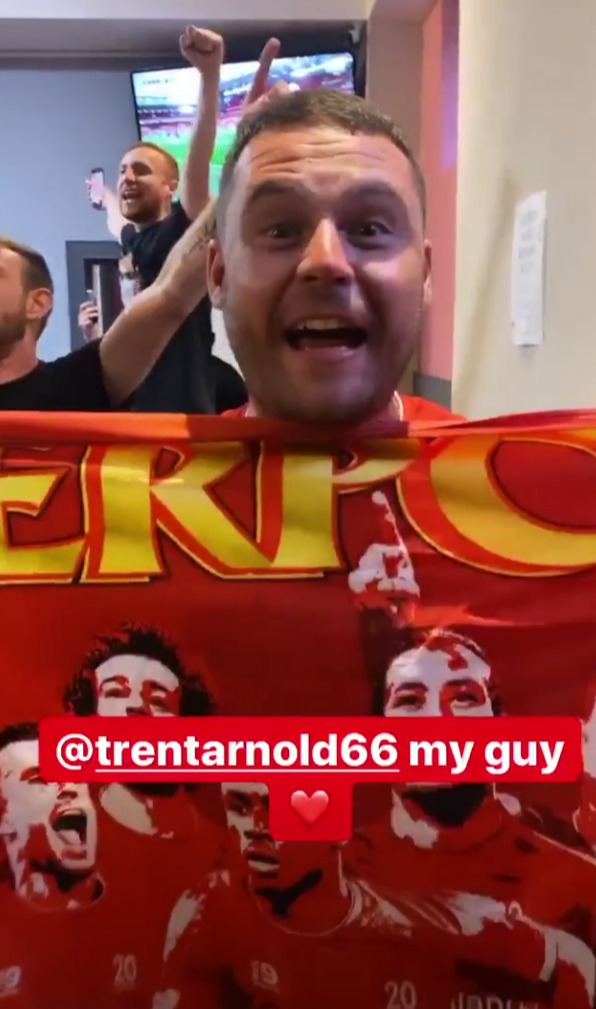 Thousands of fans took to the pubs and streets in the city to celebrate the historic occassion.

And Danny was shoulder-to-shoulder with hundreds of fans inside the packed boozer as social distancing went out the window, filming the scenes to his 418 thousand Instagram fans in dozens of videos.

He captioned his posts: "Thank YOU!!! Just Thank YOU! Im literally so emotional. To everyone who donated. Thank you! Speechless!"

He filmed the remarkable scenes despite Brits being urged to stay two metres away from each other inside premises. 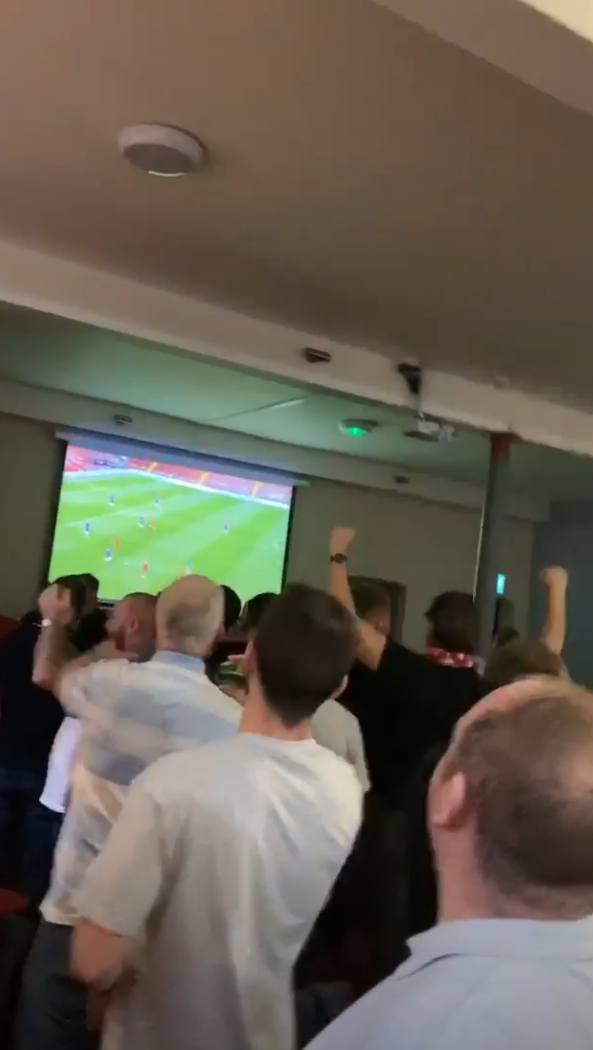 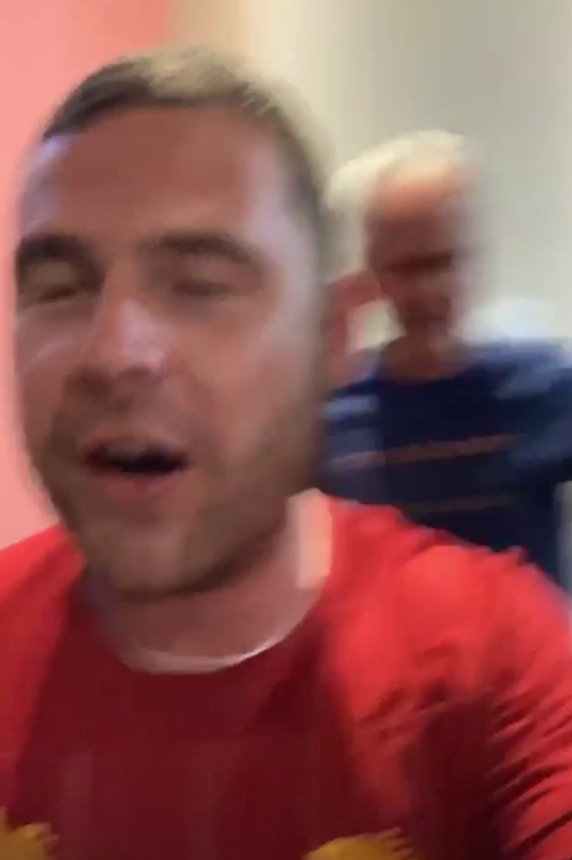 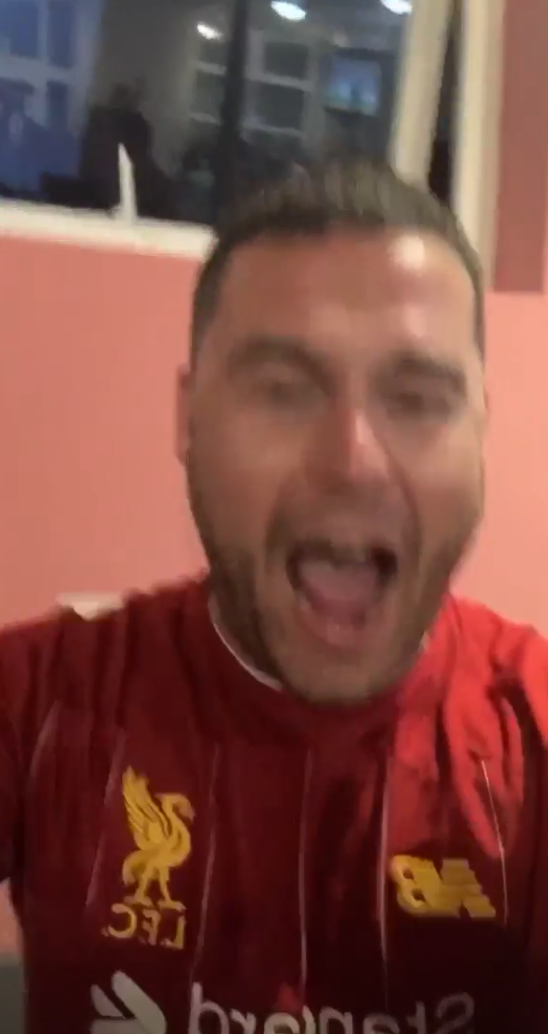 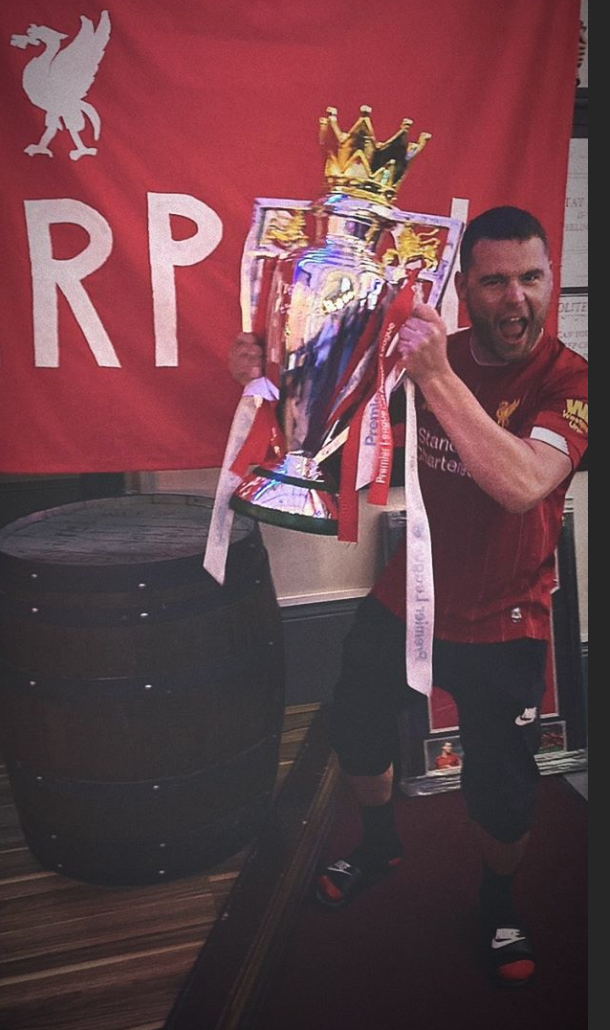 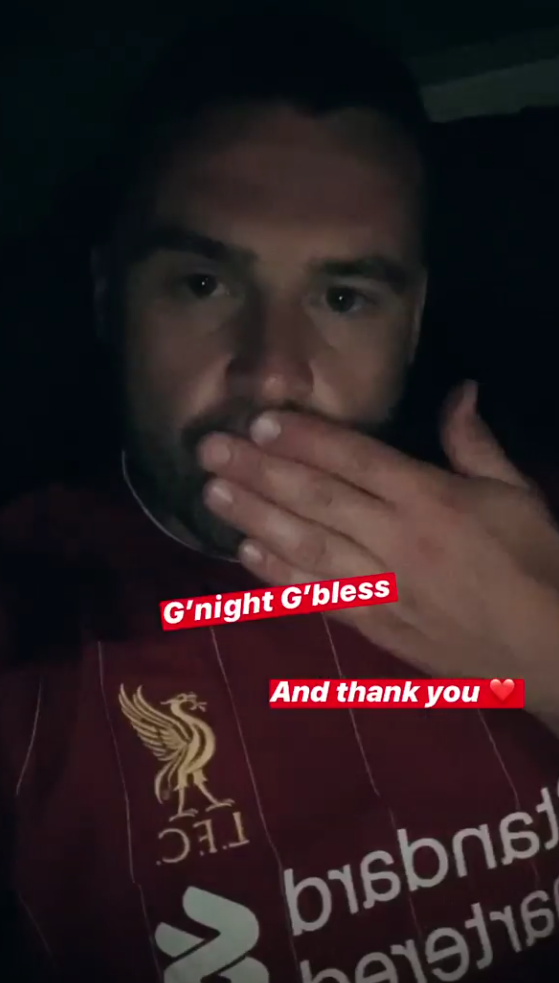 Thank YOU!!! Just Thank YOU! Im literally so emotional. To everyone who donated. Thank you! Speechless!

Thank YOU!!! Just Thank YOU! Im literally so emotional. To everyone who donated. Thank you! Speechless!

Authorities pleaded with fans to stay at home and watch it on the telly as Liverpool finally got to lift the prestigous trophy – and Danny made the most of the win with his mates last night.

After a 30 year wait, Liverpool would not be beaten in their home ground.

On the streets, fans ignored police warnings by gathering outside their clubs' grounds to celebrate their league wins.

Reds supporters in Merseyside lit flares and partied as the Liverpool team bus made its way into Anfield.

Cops had told fans to respect social distancing guidelines and celebrate at home amid fears of a new coronavirus spike. 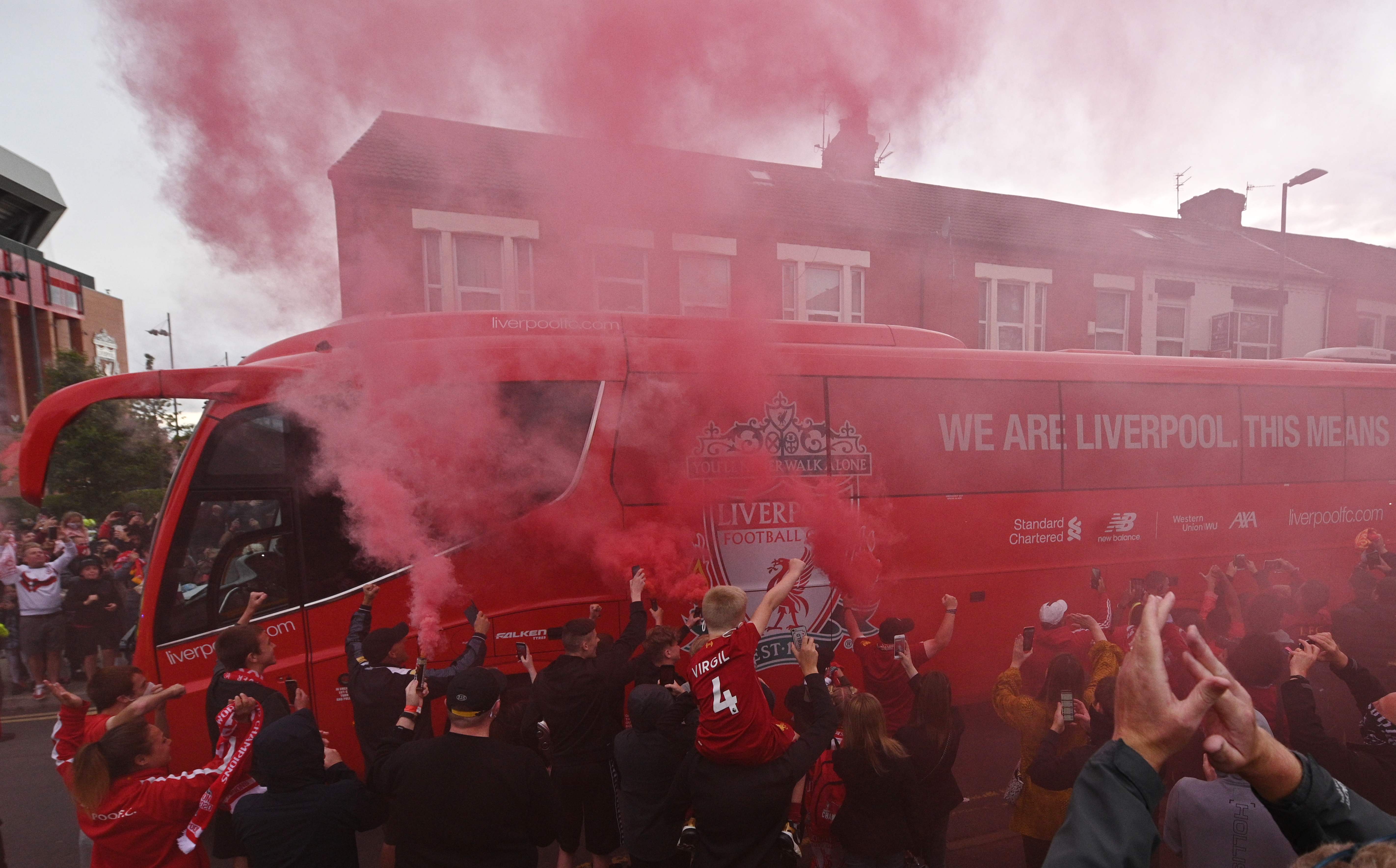 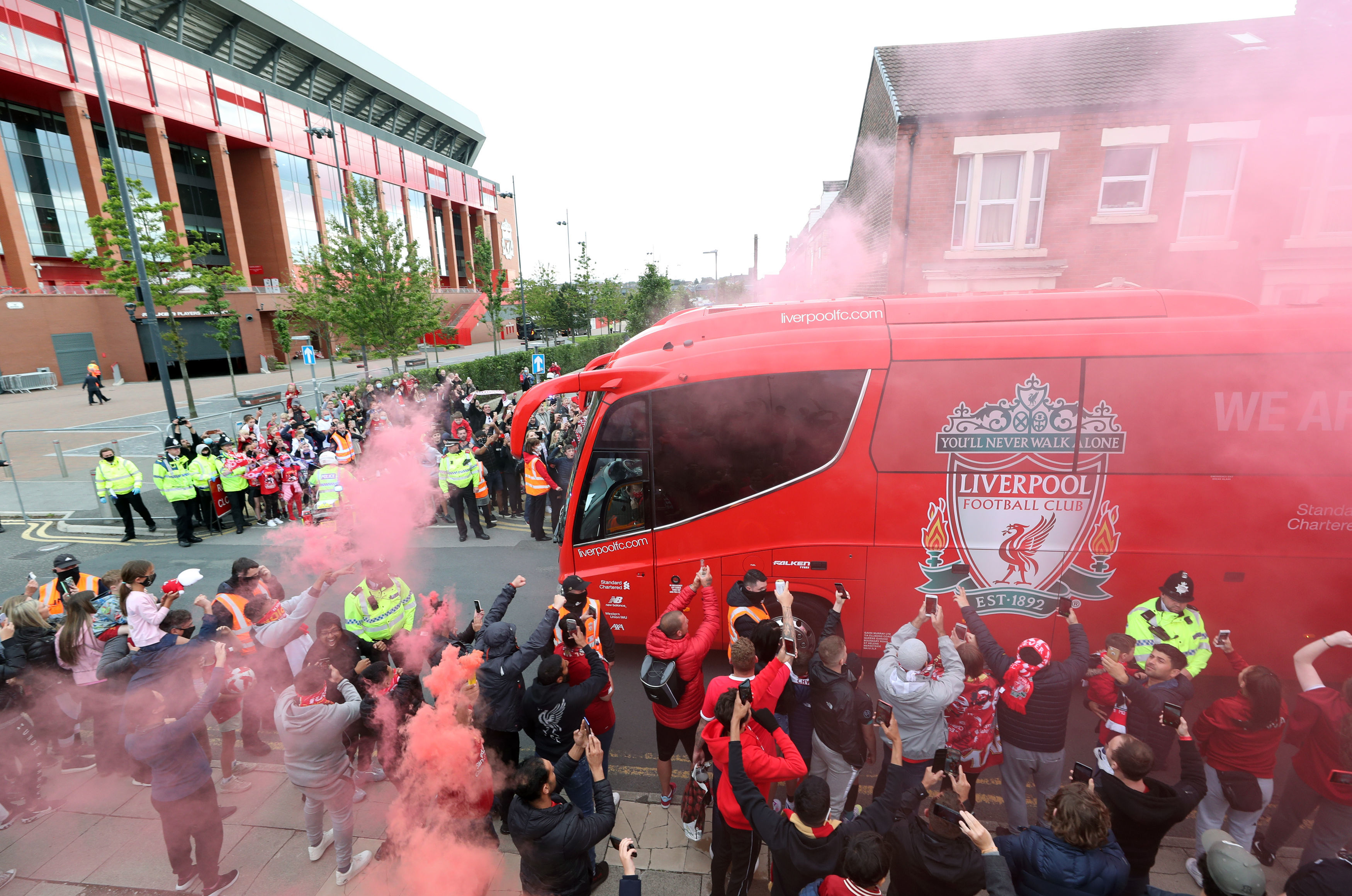 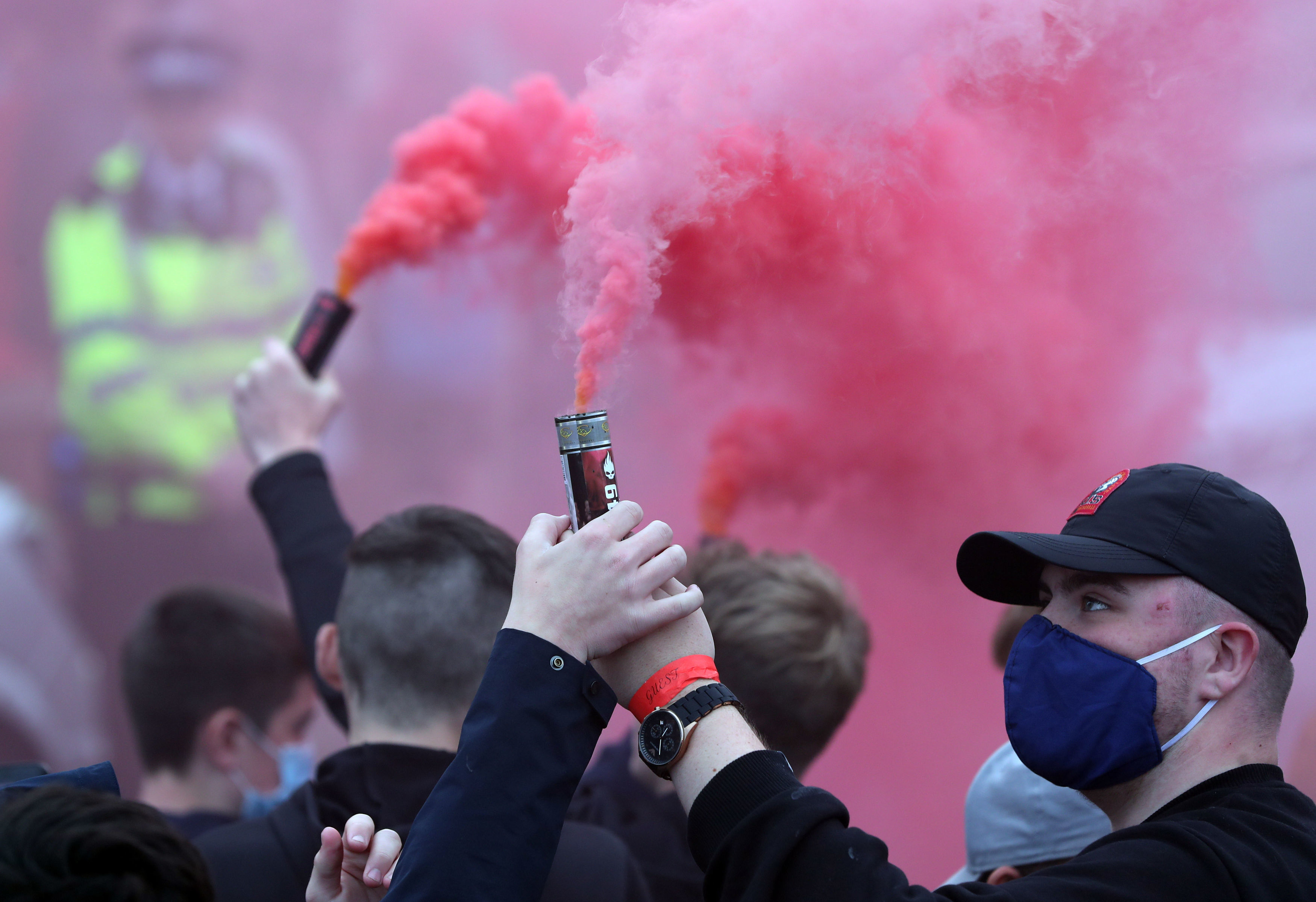 But those messages fell of deaf ears as supporters in the North West kick-started the night's celebrations – while those in Leeds did likewise.

Liverpool are celebrating winning their first league title in 30 years while Leeds won the Championship to get back into the Premier League after 16 years.

Liverpool legend Sir Kenny Dalglish and captain Jordan Henderson – who will lift the trophy after the game against Chelsea – had told fans to remain away. 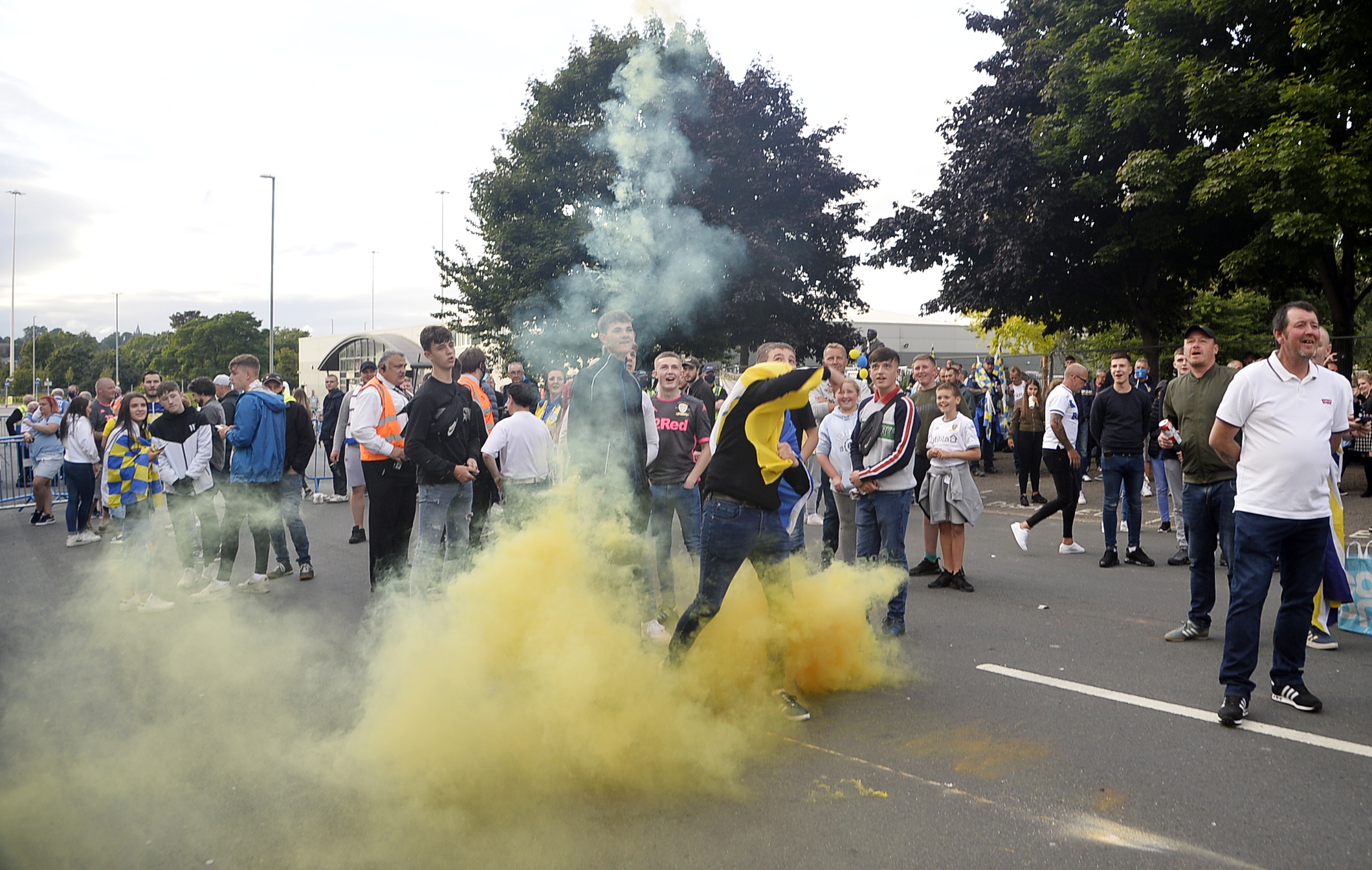 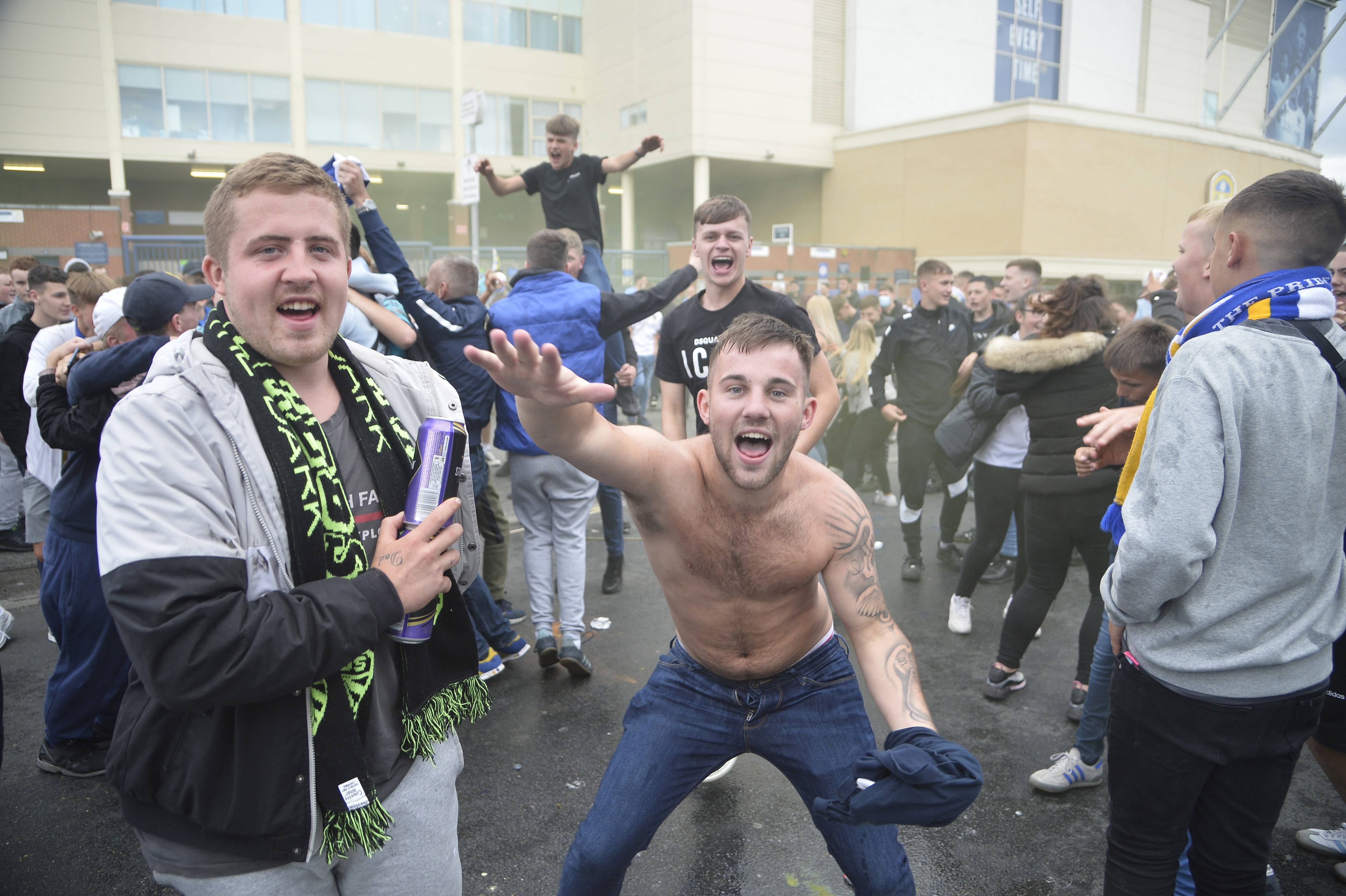 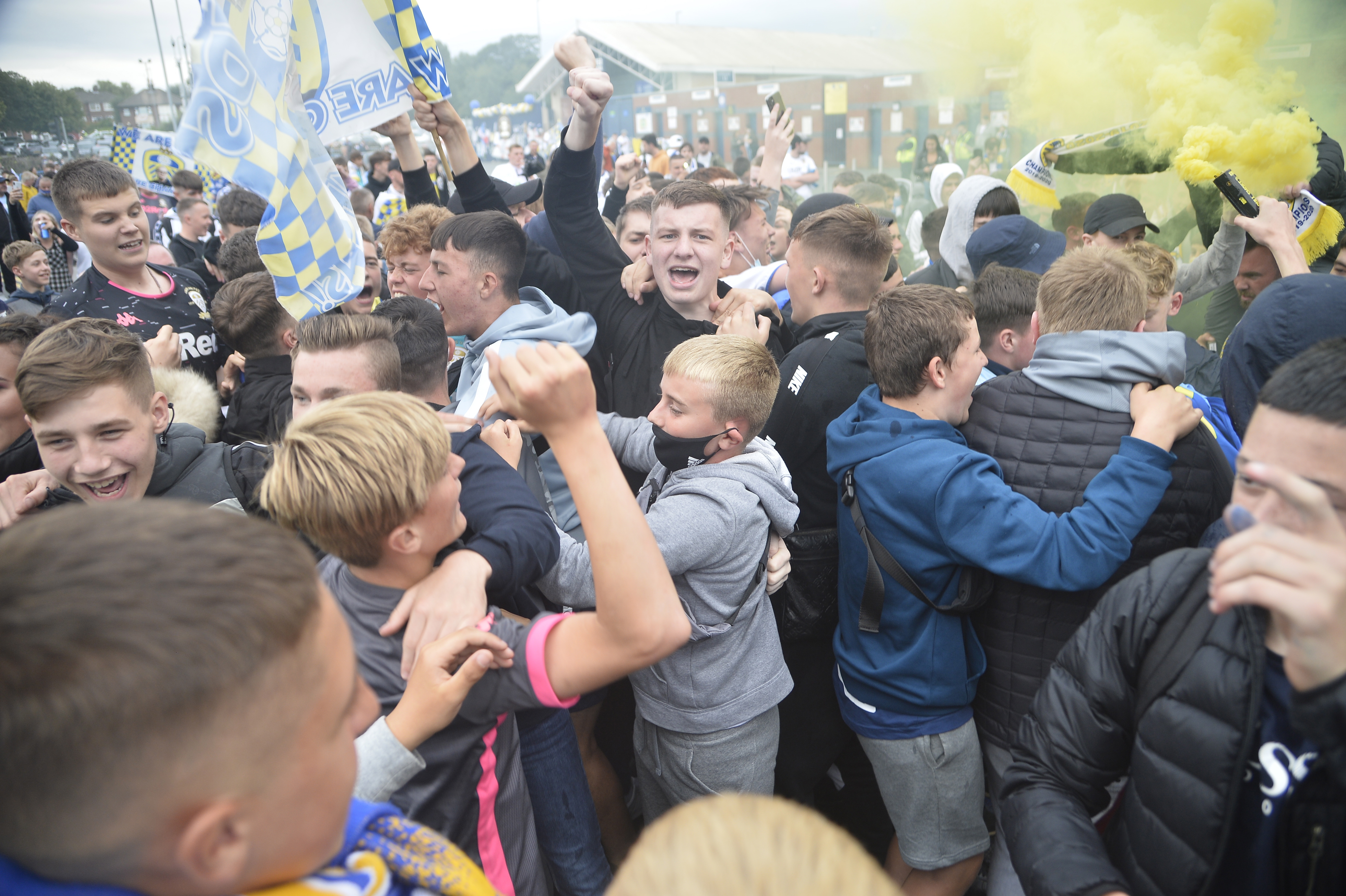 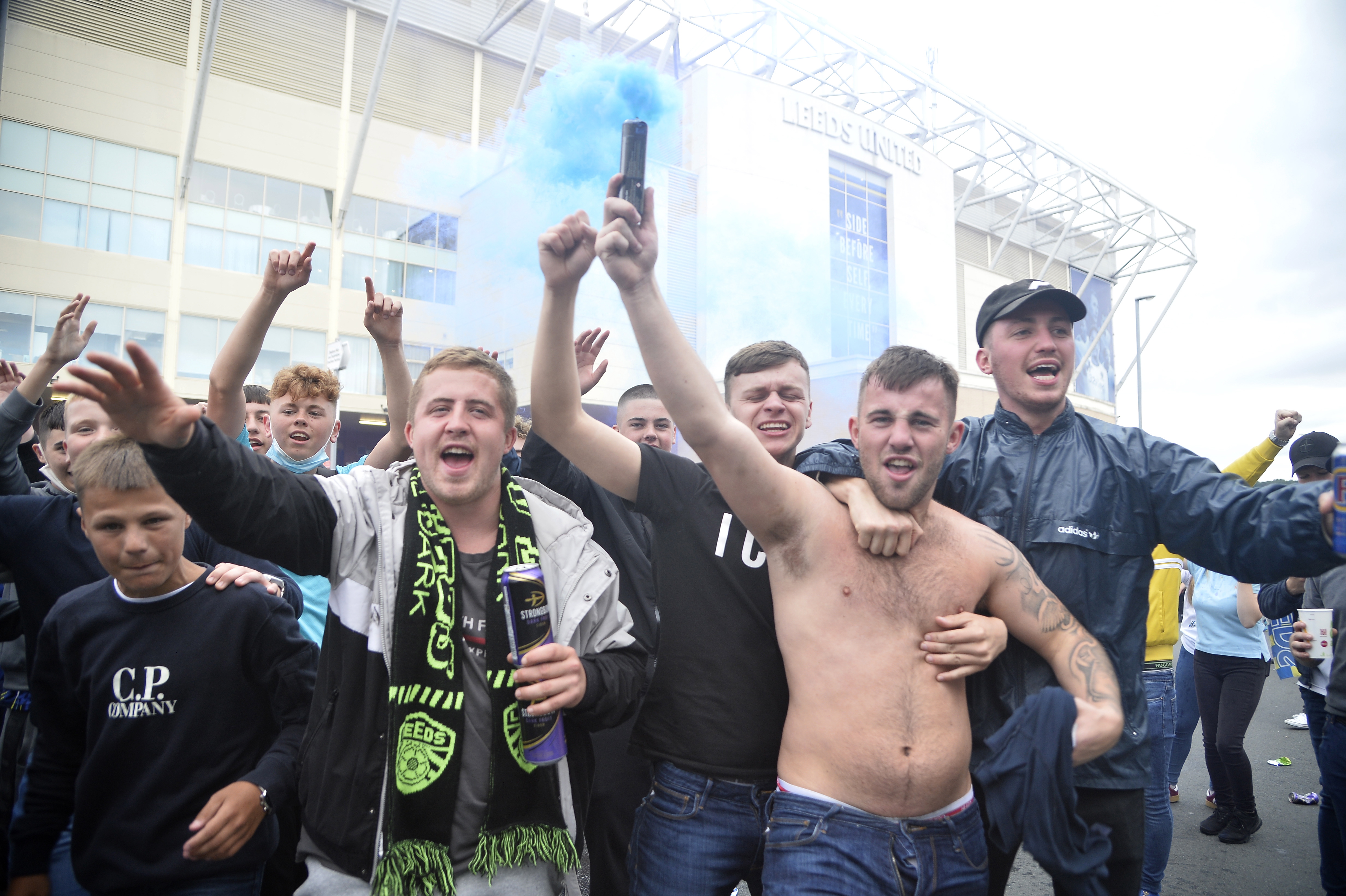 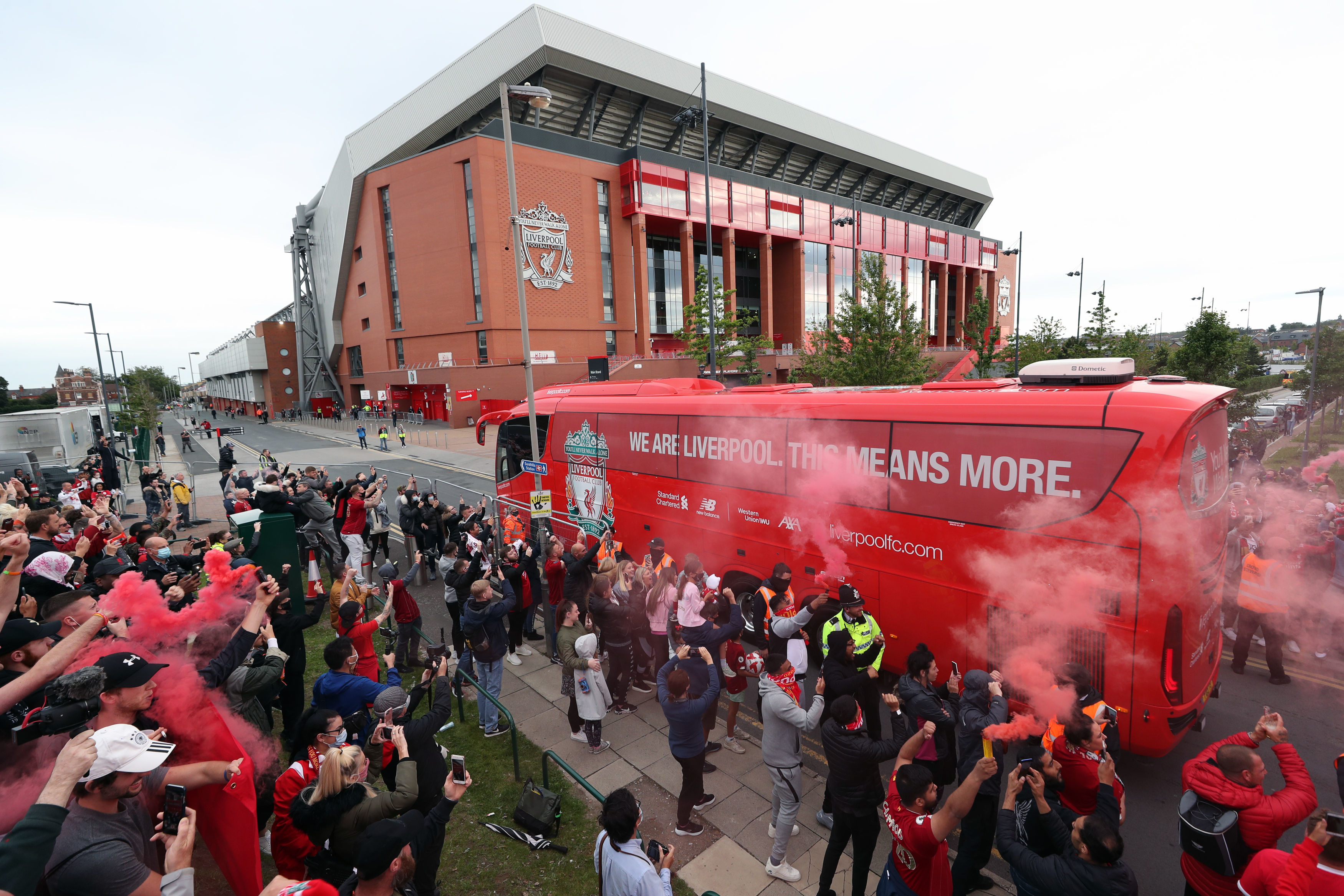 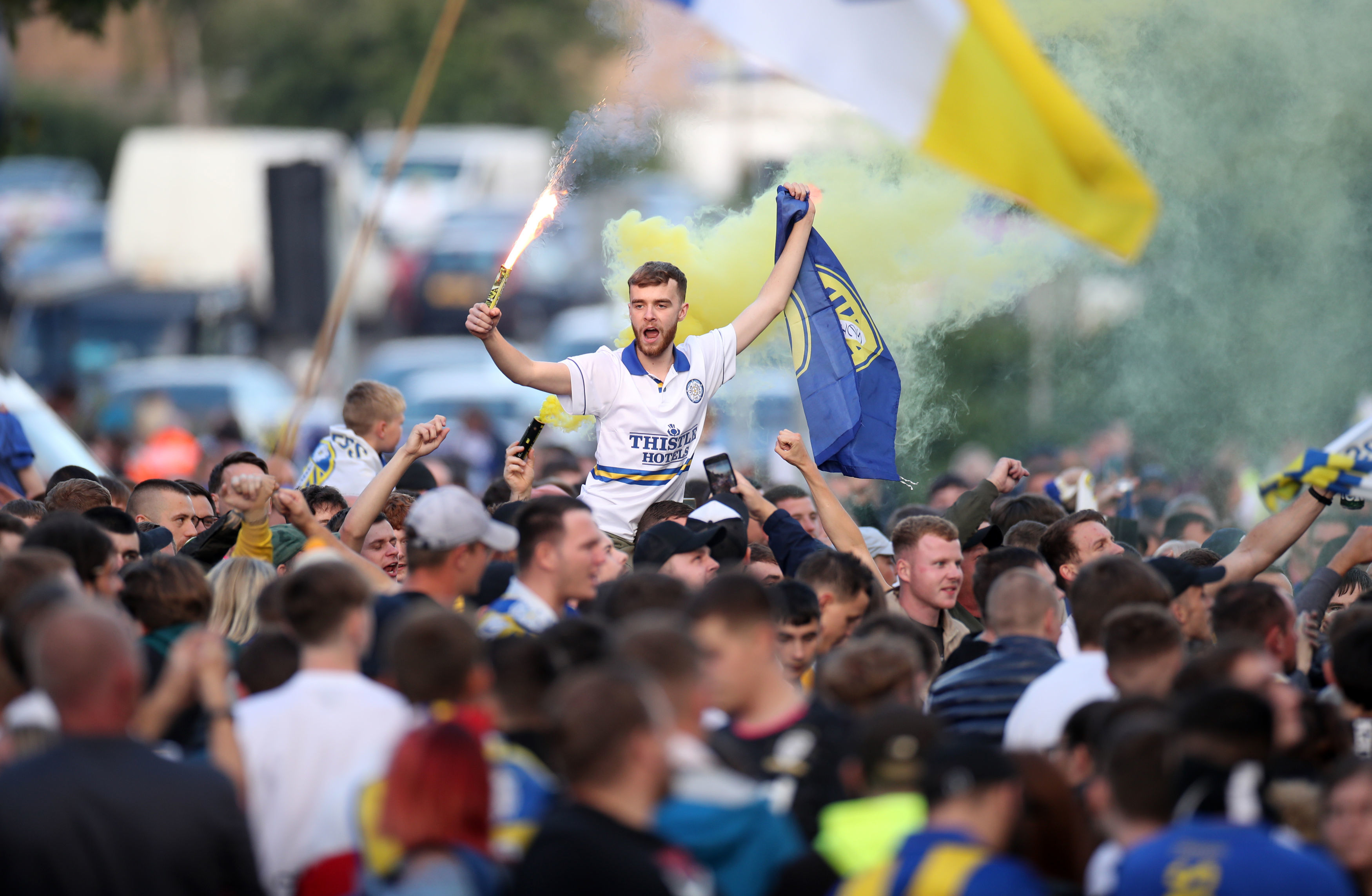 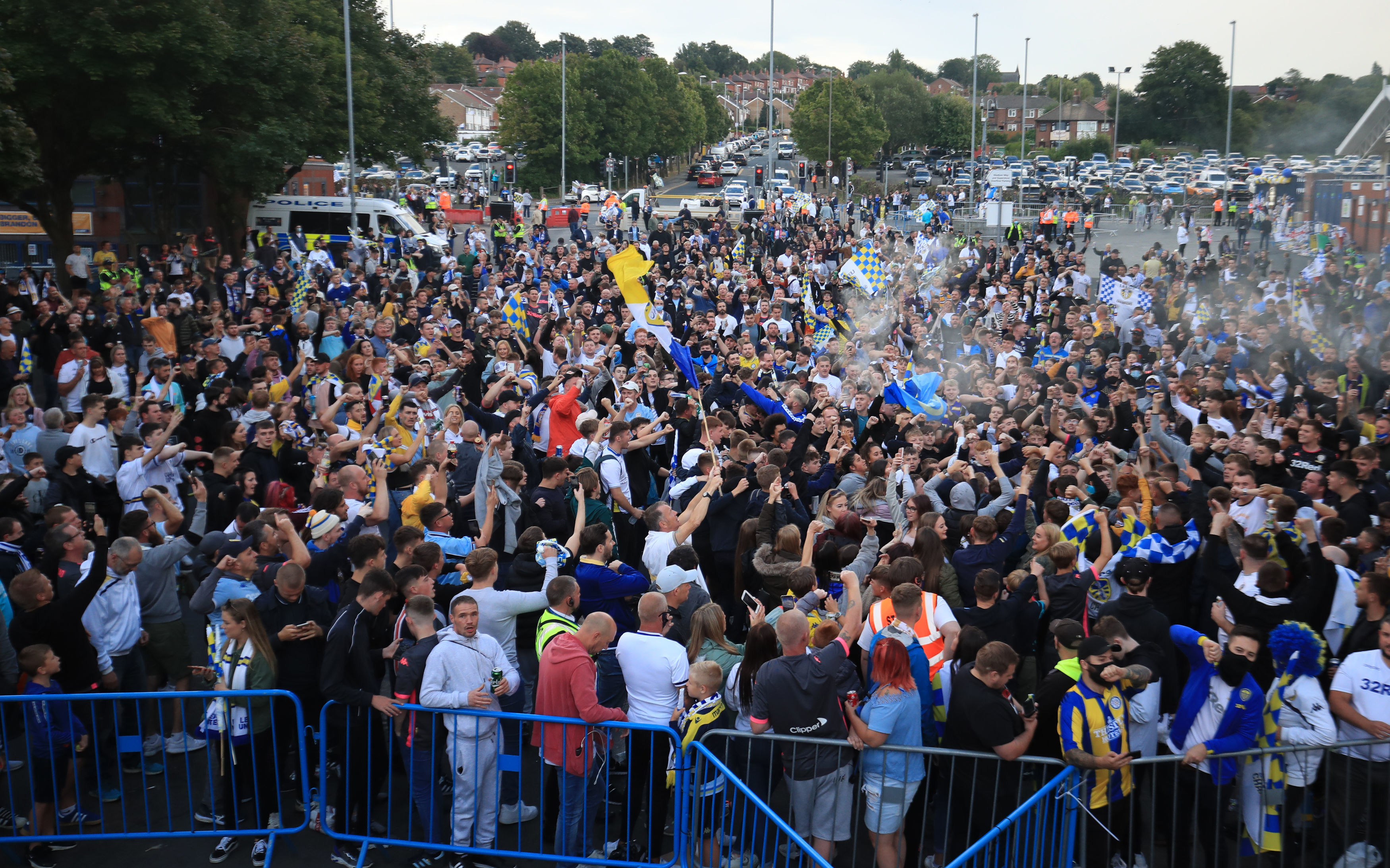 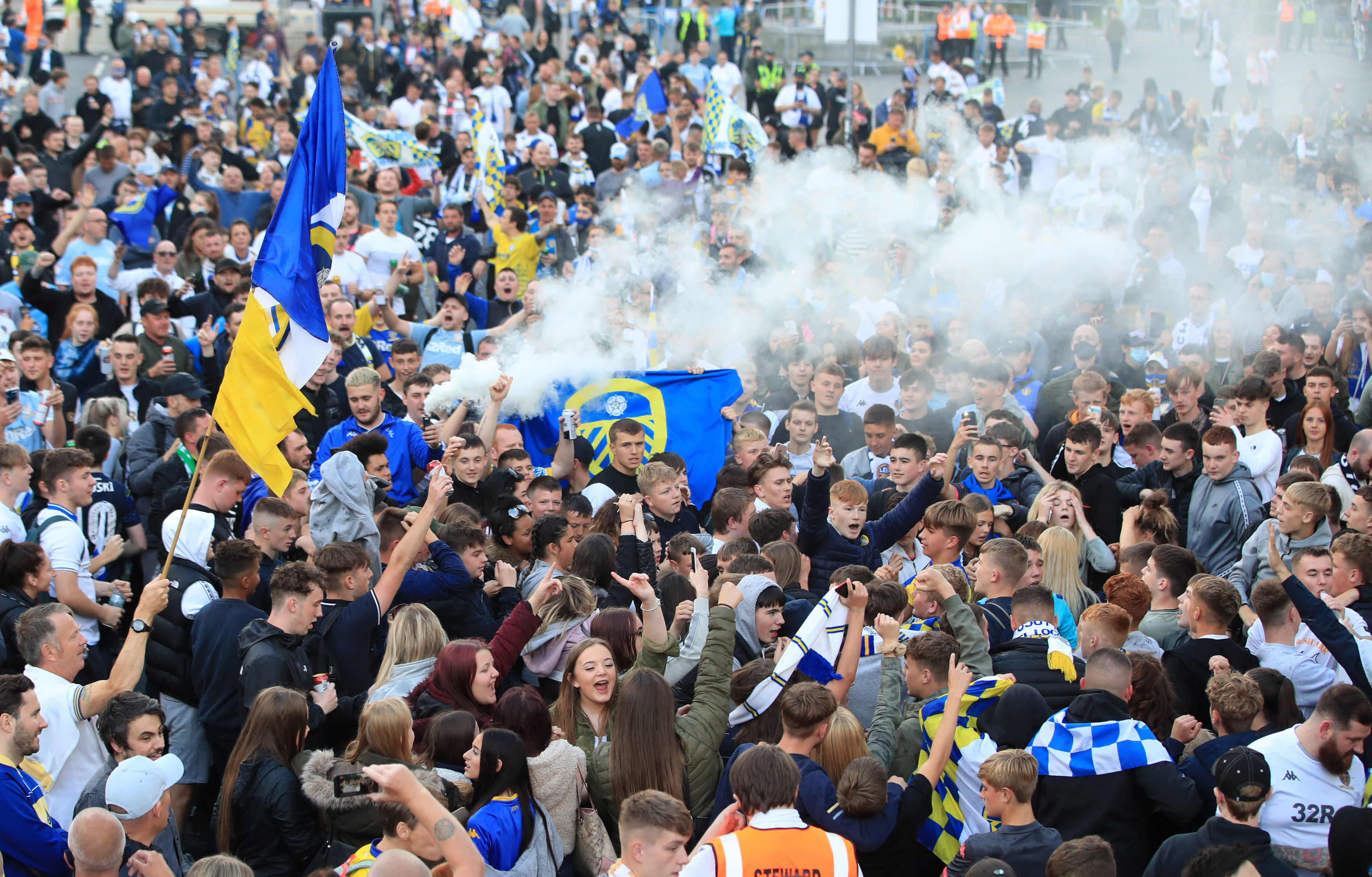 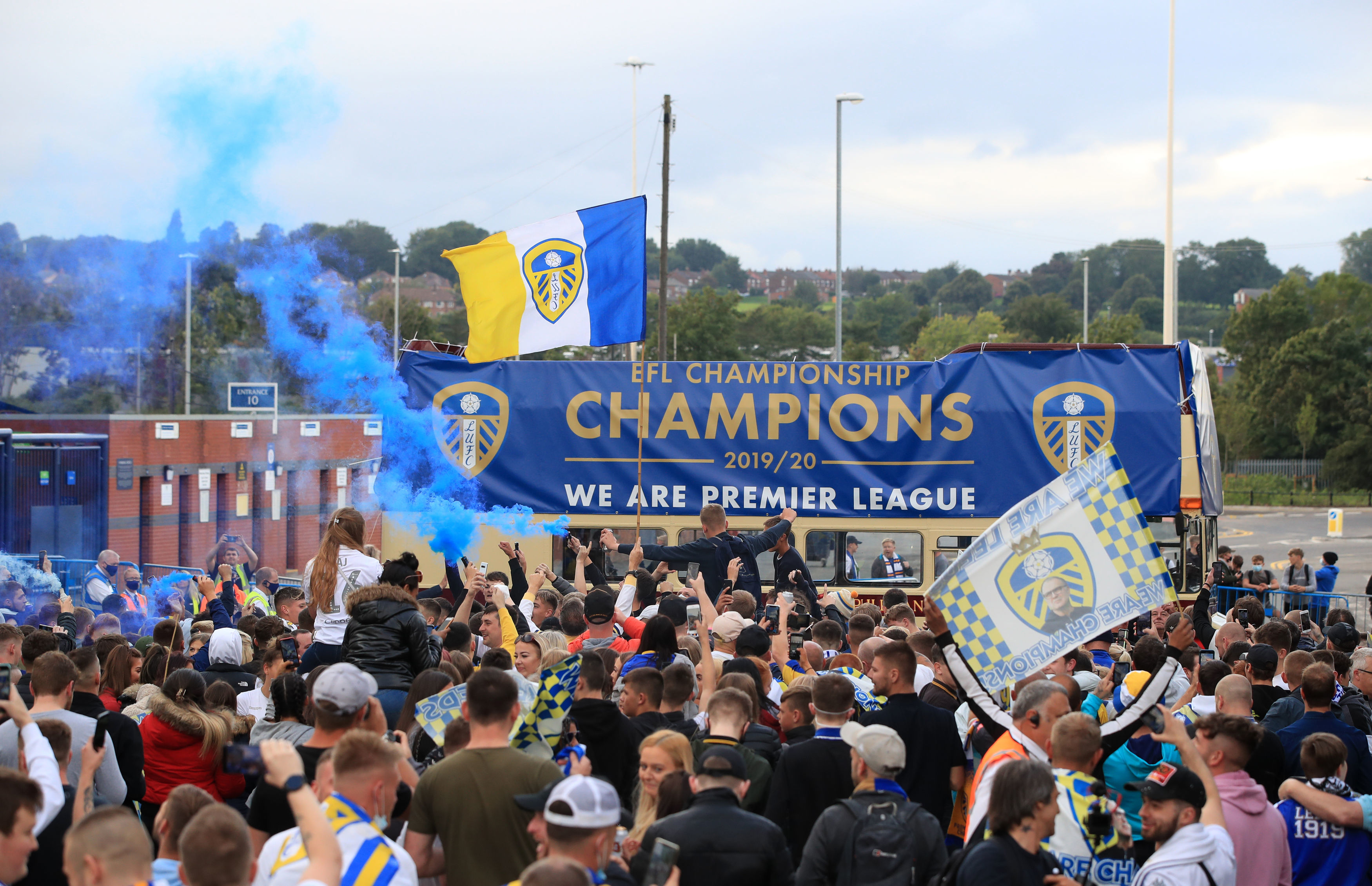 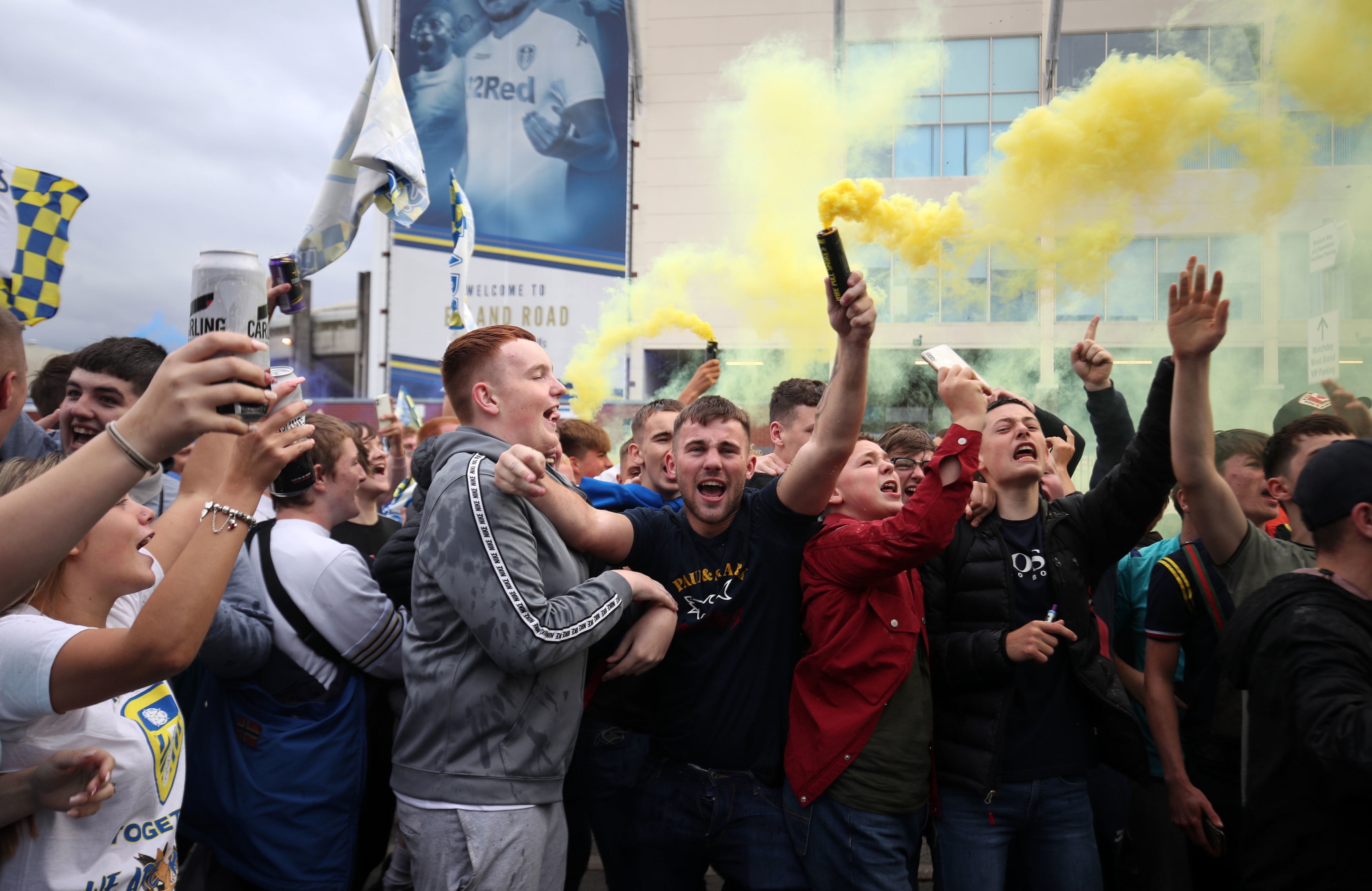 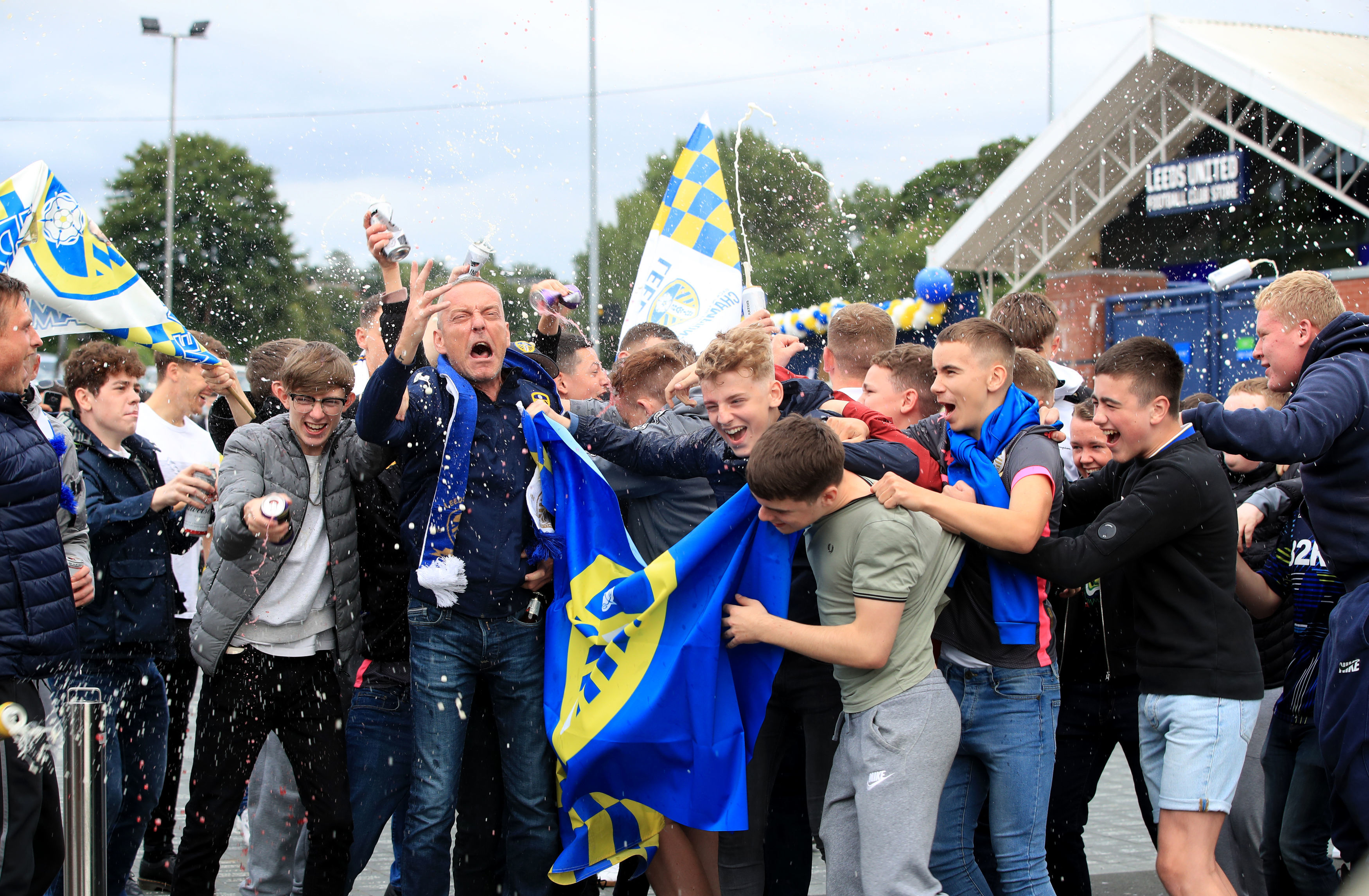 But hundreds turned up to wave flags, blow car horns and sing in the streets around Enfield.

Assistant Chief Constable Natalie Perischine of Merseyside Police had said: "This is such an important night for all Liverpool fans in the city and worldwide, with the Premier League trophy to be lifted inside the stadium.

"The club and TV companies have made careful preparations to ensure that millions of people can enjoy these special moments on screen, in the comfort of their homes.

"On this occasion, the best seat in the house is in your living room. There is simply no benefit to going to the ground and we as a city cannot afford for people to gather in large numbers.

"We are all still in unprecedented times due to the COVID-19 pandemic and the last thing anyone wants is a resurgence of cases in Merseyside, with every life lost a tragedy.

"The last thing anyone wants is for all Merseyside's patience and selflessness to unravel and for lockdown measures to be reintroduced, as we have seen in other areas."