In upcoming episodes of Emmerdale, Victoria (played by Isabel Hodgins) will struggled with morning sickness as the reality of her pregnancy sinks in.

She will reveal to brother Robert (Ryan Hawley) and Diane (Elizabeth Estensen) that she plans on keeping the baby, which leaves them stunned.

Later, Diane will assure Victoria that she will be on hand to support her every step of the way and her brother Robert could change his mind about her decision.

But when Victoria leaves the cafe, she runs into Robert who tells her he cannot support her decision and is devastated to see her hurting.

Victoria will then go on to reveal her plans to her colleagues and friends while revealing how she ended up pregnant.

When Marlon Dingle (Mark Charnock) begins to worry about the chef, Victoria opens up to him, explaining she was raped.

She then heads out into the pub and struggles to explain what happened the night she met Lee.

Victoria won’t be the only resident dropping a bombshell on the long running ITV soap in coming weeks.

Kim Tate (Claire King) will be left stunned when she finds out her son Jamie Tate (Alexander Lincoln) has a family he’s kept secret from her. 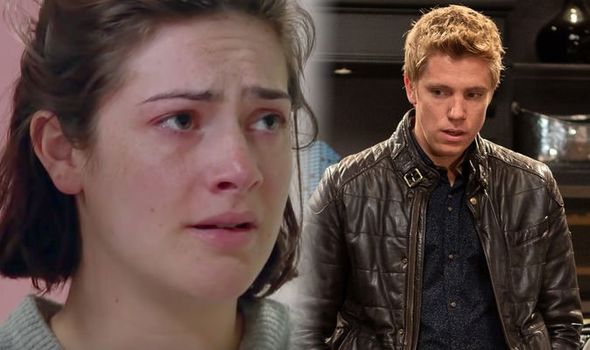 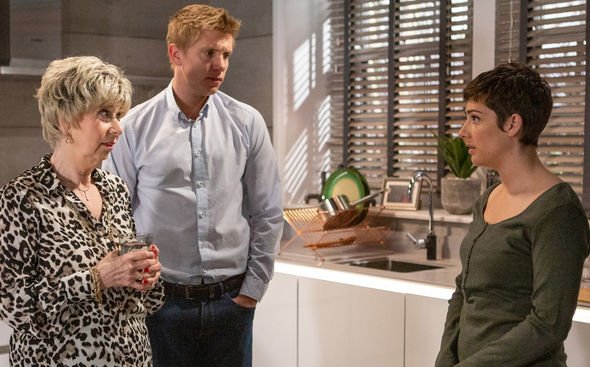 When the owner of Home Farm is out riding, a car speeds past leading the horse to bolt.

Kim spots the driver of the car and lets rip at her before learning it’s actually Jamie’s wife Andrea (Anna Nightingale) and their daughter Millie.

Andrea is furious to hear Jamie has been living with his mother at Home Farm and realises Kim has well and truly sunk her claws into Jamie.

Jamie manages to convince Andrea to spend the night in the village.

As she agrees, he goes on to try and convince her to stay in the Dales by trying to find a job for her. 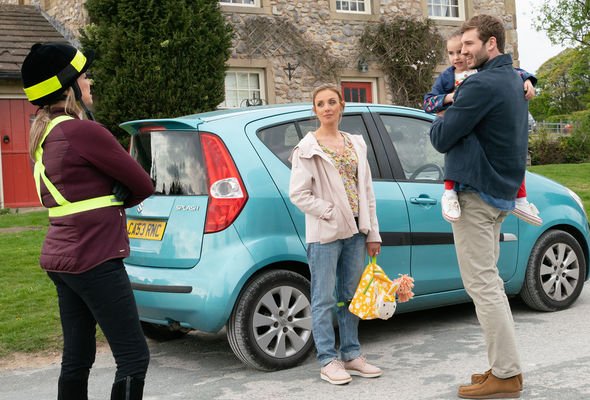 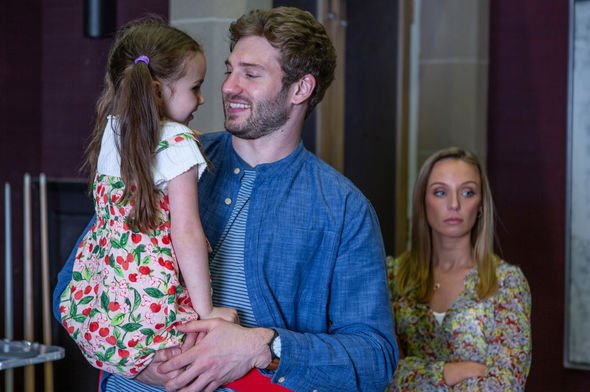 Andrea is determined to get Jamie away from Kim while the Home Farm businesswoman is keen to keep her son close by.

Viewers already know Kim will go to great lengths to get what she wants and surely it will be no different when it comes to Andrea.

With the two strong women determined to get their own way, fans of the show will no doubts fireworks between the two.

Will Jamie stay in the village or will Andrea convince him it’s time to leave?