Emmerdale’s Dawn Taylor (played by Olivia Bromley) is at her wits end with menacing DI Malone (Mark Womack) hanging around her house and terrorising her family. But while she’s been playing the tough guy, refusing to let him intimidate her, it turns out he has something over her after all.

Something so dear to her heart, that she’ll think twice about crossing him again.

After being rejected by Harriet Finch (Katherine Dow Blyton) yet again, the police officer comes to realise the secret is out about their affair.

Warning him to stay away, Harriet storms off to lick her wounds after Dawn gave her a piece of her mind after piecing their relationship together in recent scenes. 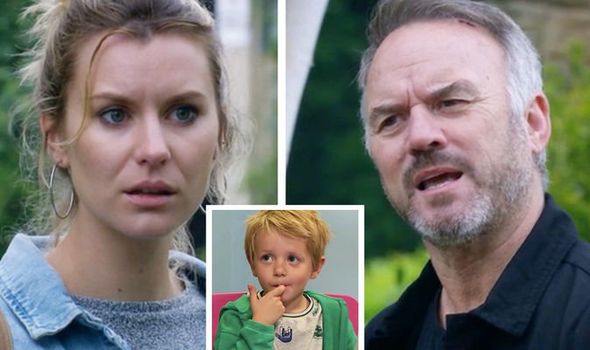 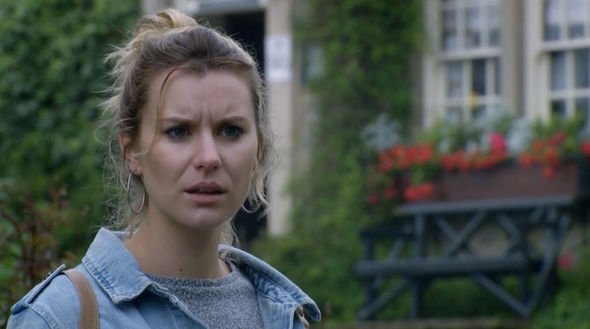 But she soon gets her claws into him herself as she marches over and threatens him to stay away from Harriet for good.

“If my dad catches you,” she says before he interrupts her.

“If your dad what? He knows his place,” he snarls. 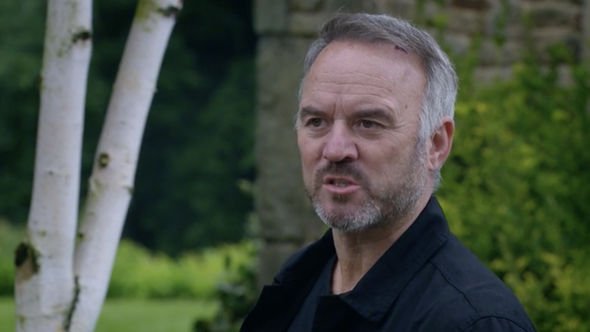 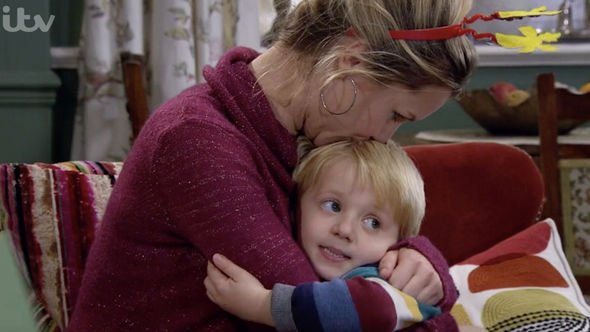 “I’d think carefully before you try threatening me,” he snaps.

“There’s nothing you can do, no one you can tell, not without risking putting your dad back in prison, or your boyfriend.

“And where’s that little one, Lucas?” he asks, as he jokes about becoming part of the family after his romp with Harriet.

“I know where he is. With his mate, posh kid, spending the night,” he continues, proving he has eyes everywhere.

“Don’t threaten me,” she shouts as Malone adds: “I’m not threatening you, that’s all in your imagination that is!”

The mum-of-one warns him to stay away from Lucas but the corrupt cop hits back with a thinly-veiled threat that leaves her worrying what he’ll do next.

“OK but what if I’ve got business that end of town? I might have to knock on the door. Yeah, that’s better. See, you’re in no position to tell me what I can and can’t do,” he growls as Dawn tears up at the thought of something happening to her little boy.

“Want to know why? I’ll tell you anyway. Because you’ve never, ever had so much to lose. You think about that.”

While fans know Malone’s devious streak can be devastating, is he really evil enough to harm a child?

Could Lucas be in danger if Dawn tries to stop him from pestering the Taylor’s again?