Joe Tate (played by Ned Porteous) was thought to have died after hitting his head after a single punch from Cain Dingle (Jeff Hordley) back in 2018. But, just a few months later it was revealed he was alive and had been taking money from Kim Tate (Claire King) as he lived in the lap of luxury in Monte Carlo. However, it seems Joe could be set to return to Emmerdale, but are the residents safe?

“I do know him (Ned Porteous), and he is lovely,” Andrea Tate actress Anna Nightingale recently revealed.

“I see quite a lot of the fanbase of Emmerdale are keen for him to come back.

“He absolutely loved his time on the show, and I called him as soon as I got the job here. 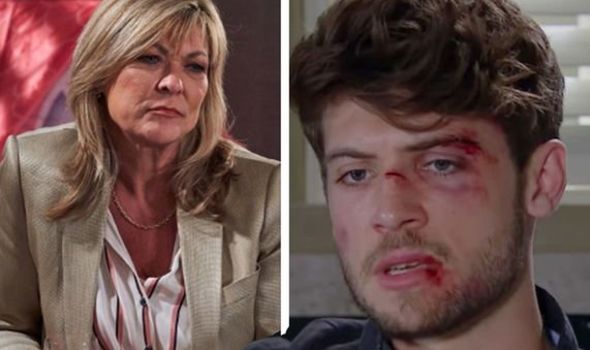 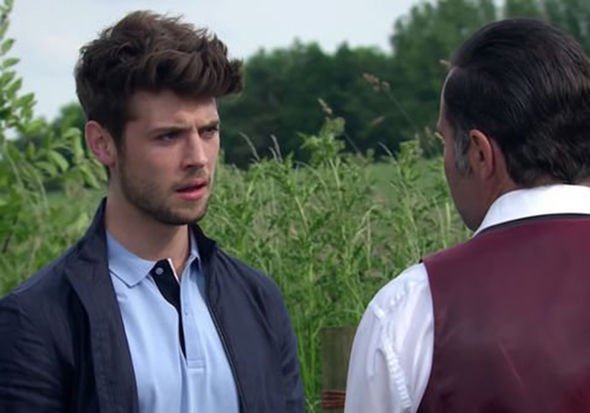 “He was very much more ‘Tatey’ than Jamie is, and I think there could be a bit of friction there, which would be really exciting to play.

“I never had the pleasure of meeting Ned Porteous, who played Joe, but I think there would be a great dynamic between Jamie and Joe.” the star told Inside Soap. 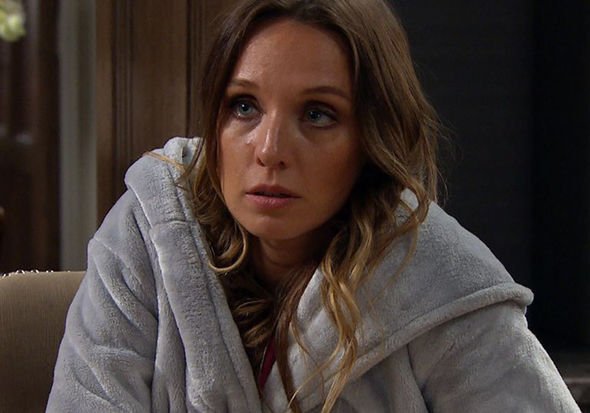 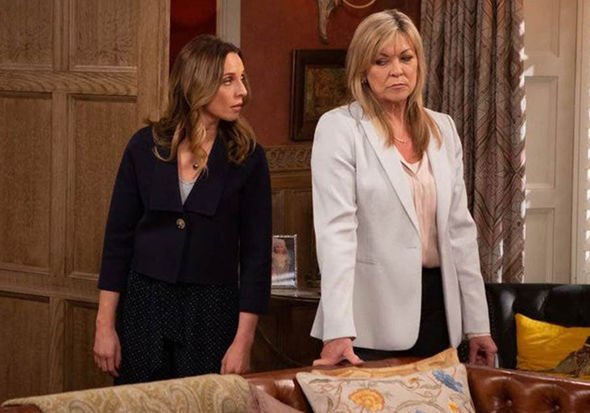 Andrea has been in emotional turmoil recently after realising reconciliation with Jamie probably wasn’t on the cards.

After weeks of blackmailing him after the hit and run, he decided to carry on his relationship with Belle Dingle (Eden Taylor Draper).

Andrea decided the only thing left would be to take Millie Tate (Willow Bell) and leave the village.

But, if Joe rocked up back in Emmerdale, would he take Andrea’s side, or could she be left alone once again.

Maybe, Andrea could call Joe to return and he could meet her wherever she has been staying in a bid to bring down the Tate family.

On the side, Joe could confront all the people who wronged him during his time in th village.

Andrea could convince Joe to siphon money for her and Millie to disappear for good.

Alternatively, Joe could dismiss Andrea entirely and go on the warpath.

Graham Foster (Andrew Scarbororough) was ordered by Kim to kill Joe back in 2018.

But, with Graham now dead, Joe could be coming back to bring Kim down once and for all.

Kim is all talk, but it will all come down to whether or not she knows enough people to stop Joe in his tracks

Or, are there enough people who hate Kim, that he could make it look like an accident?

Emmerdale airs on ITV Mondays, Wednesdays and Fridays at 7pm.