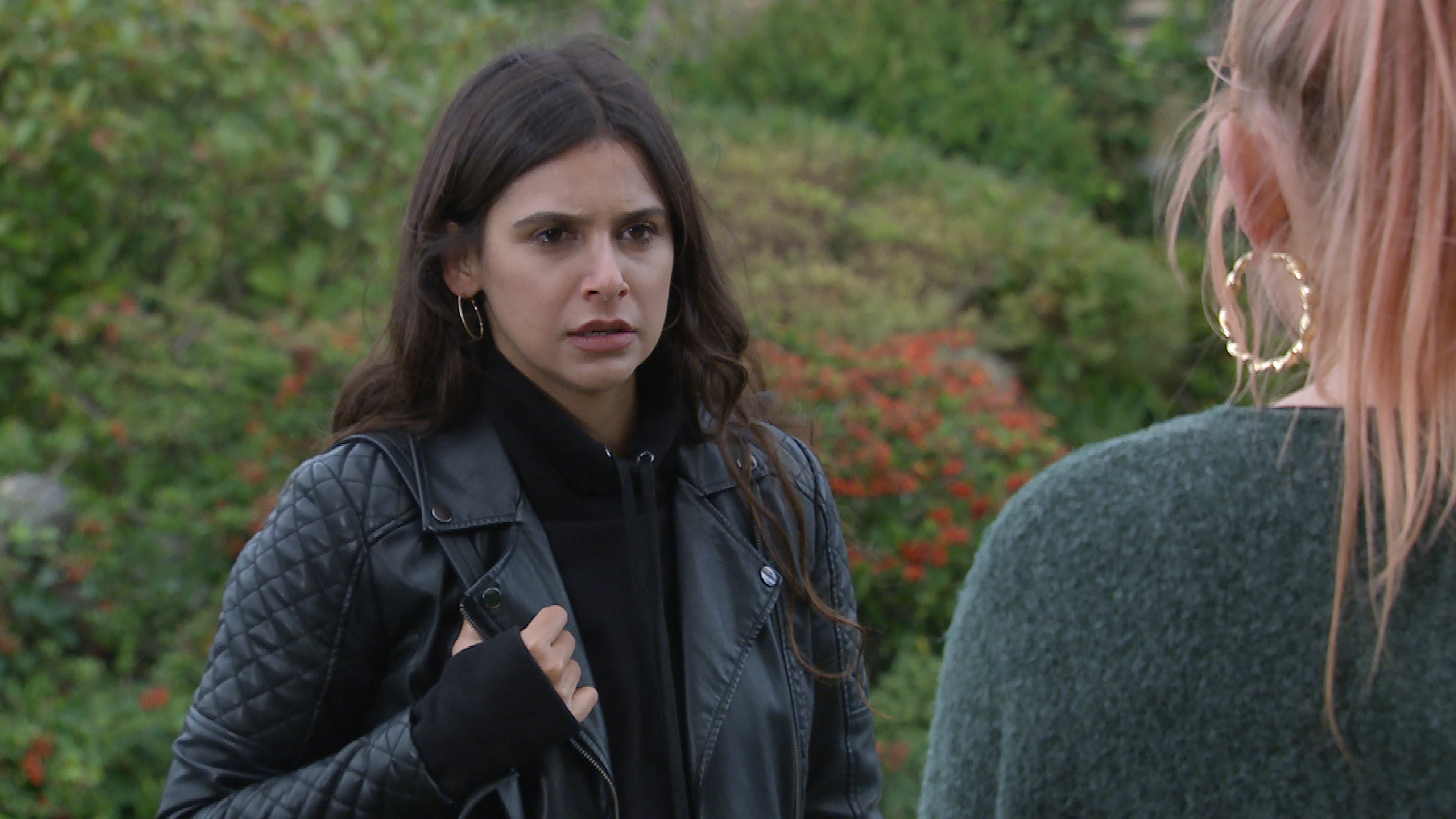 The police might as well book a stay at the Emmerdale B&B as there is more crime in the village than in the Mafia. And investigators on the scene are hunting for answers once again following a drastic set of events – but is someone dead once again?

The last time they were swarming the place was in the aftermath of the HOP survival event, which saw disaster strike and Andrea Tate die.

Meena Jutla (Paige Sandhu) had killed Andrea, leaving her to her death in a blazing maze after a game of cat and mouse. And when the police closed the investigation and declared the tragedy an accident, Meena once again got away with murder, having already killed teenager Leanna and also a so called friend from her past.

As she made to strike Andrea, Meena told her that she wasn’t her first and wouldn’t be her last either but a showdown with Ben left her own life at risk.

Ben made the discovery of the incriminating footage which showed Meena trying to drown her enemy Victoria Barton in the river below the waterfall.

When Meena found out that he had the information, she gave chase but Ben appeared to escape the clash and Meena was left unconscious after a fight.

Ben was left with the decision over whether to get help for Meena or leave her but the soap has confirmed that she has survived the altercation.

With Meena eyeing up a relationship with Billy Fletcher (Jay Kontzle), he is uneasy as she makes advances, given that he is carrying a torch for Dawn Taylor (Olivia Bromley).m

As Billy tries to hide his true feelings from Meena, he and Dawn grow closer after talking things through. But while Meena is well known for taking drastic action when pushed to the sidelines, the police may be set to be a bigger fish to fry right now.

As questions are asked, has Ben delivered the evidence he gathered, leaving Meena with a lot of explaining to do?

Or has something worse happened, with Meena forced to kill once again to keep her secrets under wraps?

Either way, the police are surely going to be suspicious that they are being called to Emmerdale even more than usual – especially with Dingles not involved.

Meena is on a tightrope – but then again, she does love the thrill of the chase…