EMMERDALE's Harriet Finch is left horrified tonight as DI Malone tells her that he loves her.

The corrupt cop is adamant that he wants to be with Harriet despite her telling him their affair is well and truly over. 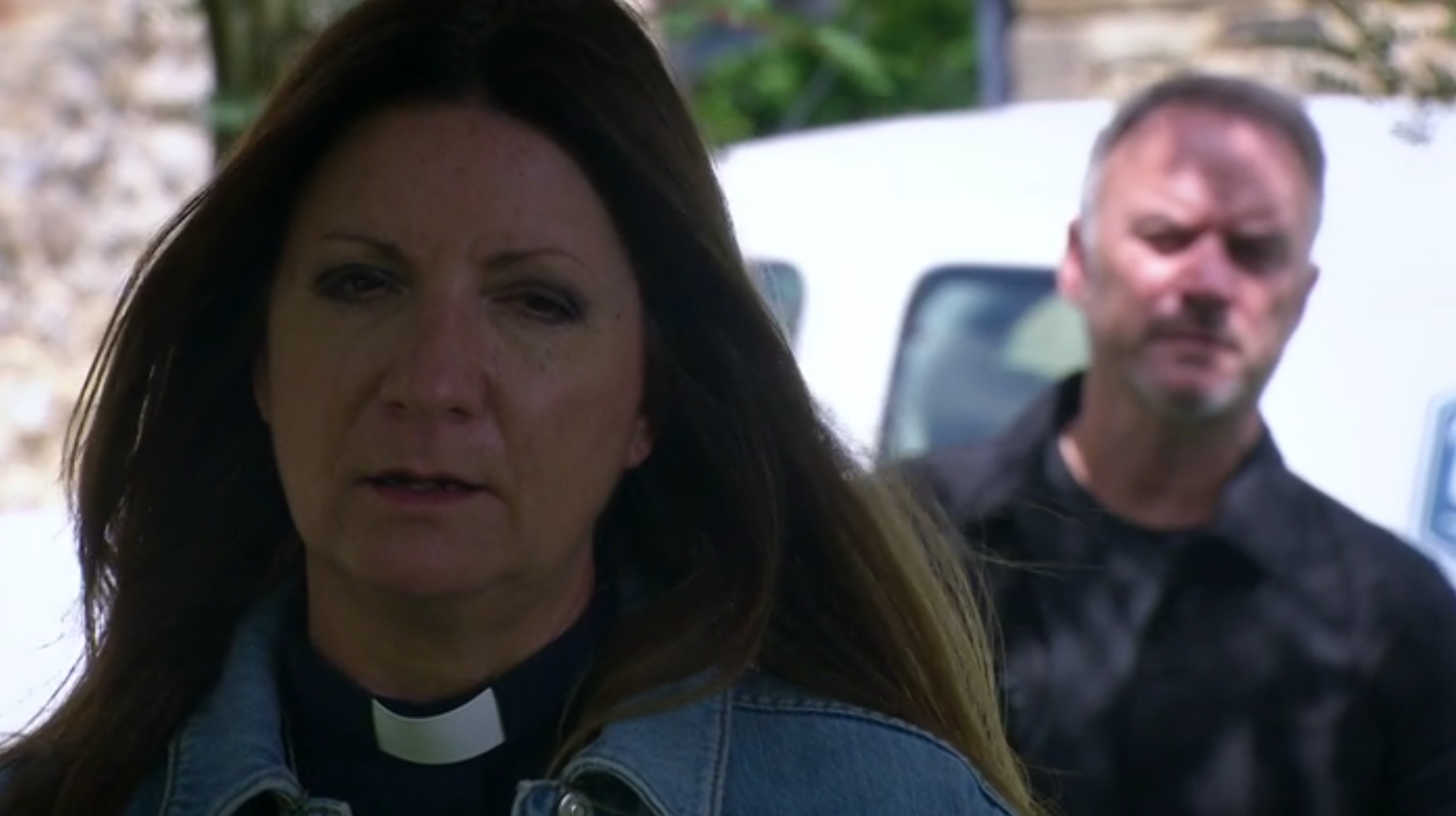 He begs to speak to her, before dropping the bombshell that he won't give up on their romance.

In a teaser clip of tonight's episode Harriet is alarmed to find Malone hiding behind a tree waiting for her, with her fiance Will Taylor not far behind.

Stunned to see him, she says: "I thought you'd said your big goodbye."

"Well I needed to speak to you urgently. I wanted to make sure Mr Clueless was busy," he begs. 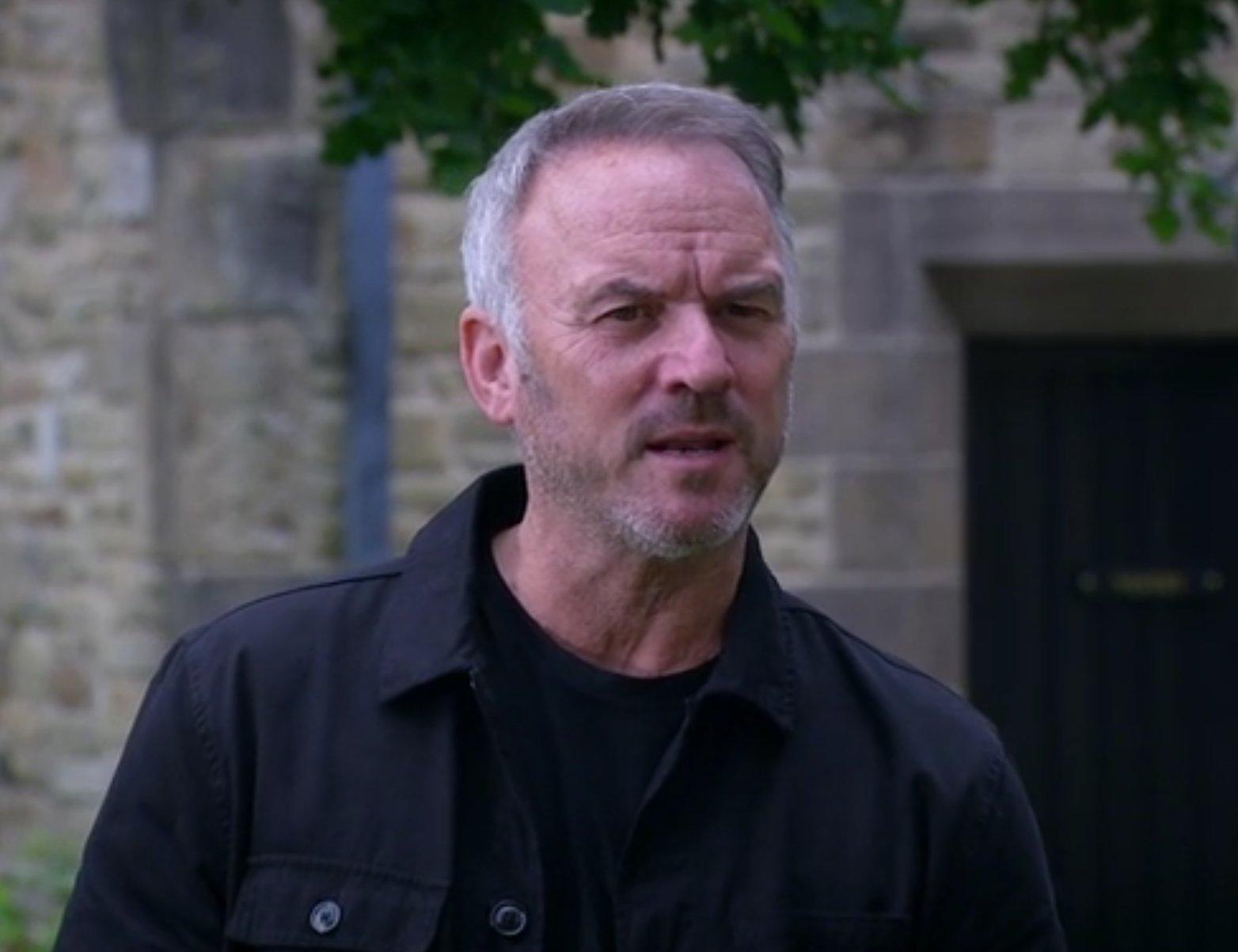 But angry Harriet snaps: "Don't call him that."

And desperate Malone pleads: "Well I'd call him your fiance but it's not even funny anymore.

"Look I tried to forget you but I can't. And I won't let you throw your life away on that loser."

Harriet fumes back: "Sorry I hadn't got the memo, since when was who I marry any of your business?" 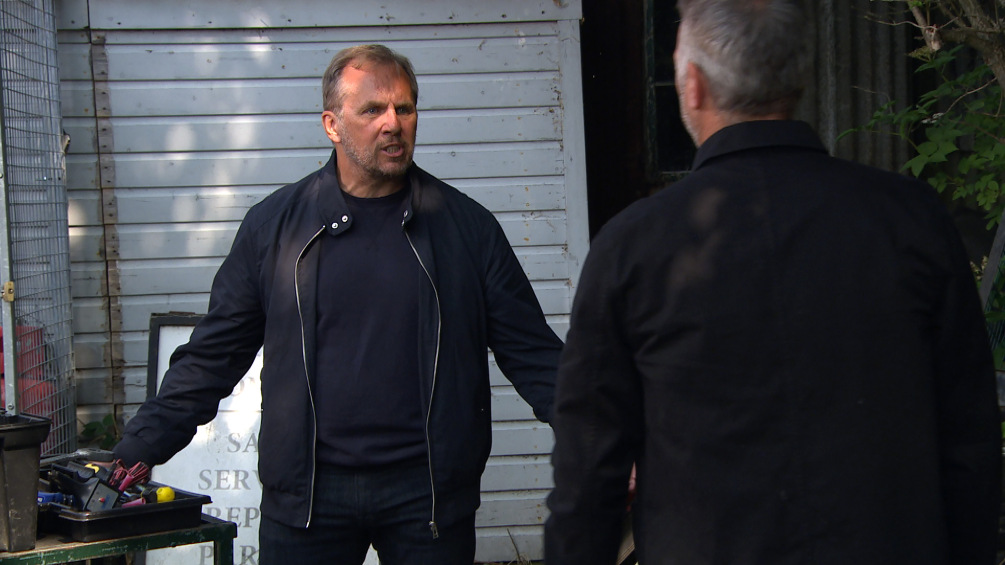 And Malone finally reveals: "Since I fell in love with you."

Viewers have watched Malone trick and terrify Will Taylor into dealing drugs, and blackmail Cain and Billy into the same dodgy business.

And the evil detective overstepped another line when he started bedding the local Vicar – who also happens to be Will’s fiancee.

Malone tries to convince the local vicar he has the money for them to start a new life.

But Harriet makes it clear her life is in the village with Will, leaving Malone conjuring up a plan to get Will out of the picture.

Viewers will find out tonight (Friday 24 July) whose life hangs in the balance.