EMMERDALE fans fear that Al Chapman will DESTROY the Woolpack as he puts his plans in motion to take over the village.

ITV viewers were have watched businessman Al blackmail Paddy Kirk after he discovered that the vet had been doping Kim’s racehorse in order to help it perform better. 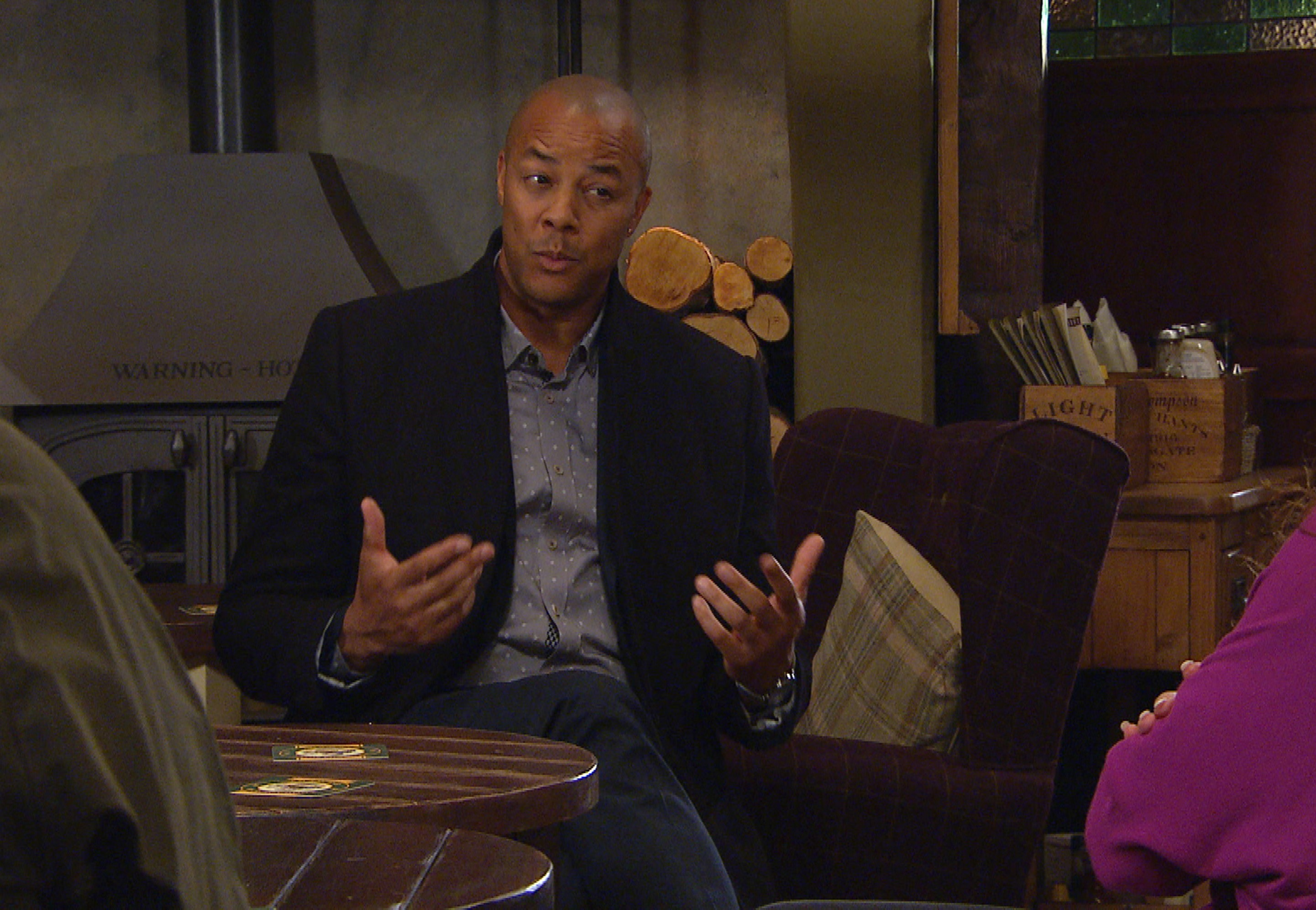 In tonight's episode, Al continued to demand that Paddy convince Marlon Dingle to sell him his half of the pub.

A nervous Paddy tried to convince Marlon and Chas that they should accept Al’s offer to buy into the pub.

Despite being wary of Al, Chas agreed to sell him a third of the pub rather than the half share he was expecting.

At first reluctant to accept less, Al later took Chas up on her offer and became business partners. 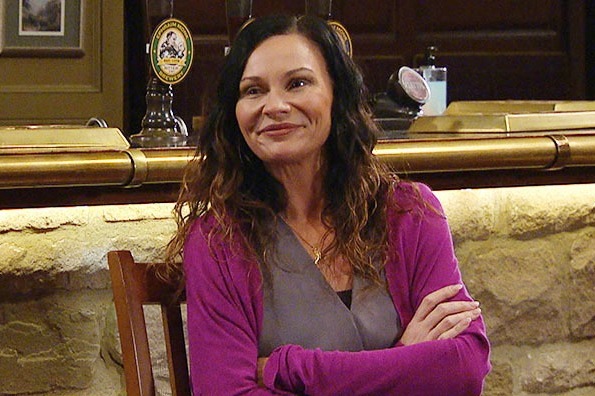 Marlon then asked when the money should arrive, with Al reassuring them that it should take a few weeks but to trust him.

However, Paddy's dad Bear is panicked by the news and warned his son to keep a close eye on Al.

Despite the celebrations inside the pub, Al leaves the Woolpack to make a mysterious phone call.

As he smirked, he told the unknown person on the other end: "Good news we sealed the deal – this is the perfect investment, ideal location, rock bottom price."

Viewers are convinced that Al will tear down the Woolpack and other beloved businesses as he plans to take over the village.

One wrote: "Al is going to take over the Woolpack! Poor Chas and Paddy"

Another posted: "Oh I hate Al! The Woolpack is in danger!"

A third shared: "So is this why Al is doing this. Buying the pub because he's jealous of what Priya and Ellis are doing together."

But what is Al's ulterior motive for buying the pub?And who is he speaking to on the phone? 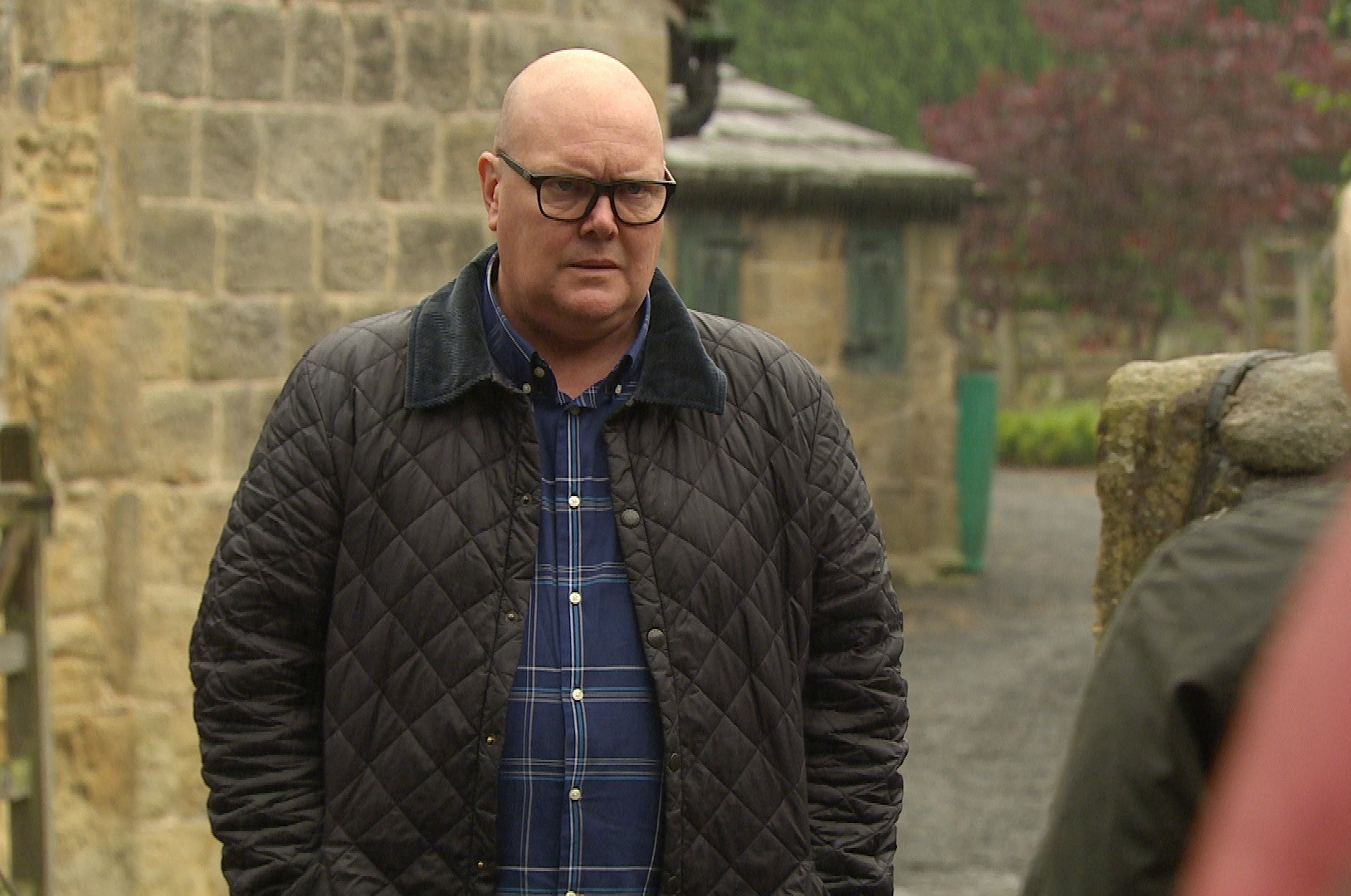 Last week, viewers watched as Paddy was summoned to a deserted layby to dope Kim’s racehorse again by Jonty.

But as Paddy disappeared into the horse trailer, Al turned up and bribed Jonty into spilling the beans about Paddy.

Later, Al swaggered into the Woolpack and told Paddy he knew what he’d been up to in the layby.

When Paddy insisted he was doing a standard health check, Al revealed that Jonty had told him everything.

He said: “I wonder what the authorities would think of a trusted veterinarian doping race horses. Especially because I’ve got footage from the CCTV."