EMMERDALE fans are convinced Victoria Sugden has been shot in the hostage siege.

The chef – who is played by actress Isabel Hodgins in the ITV soap – fought back against the kidnapper Russ as the gun went off in tonight’s episode. 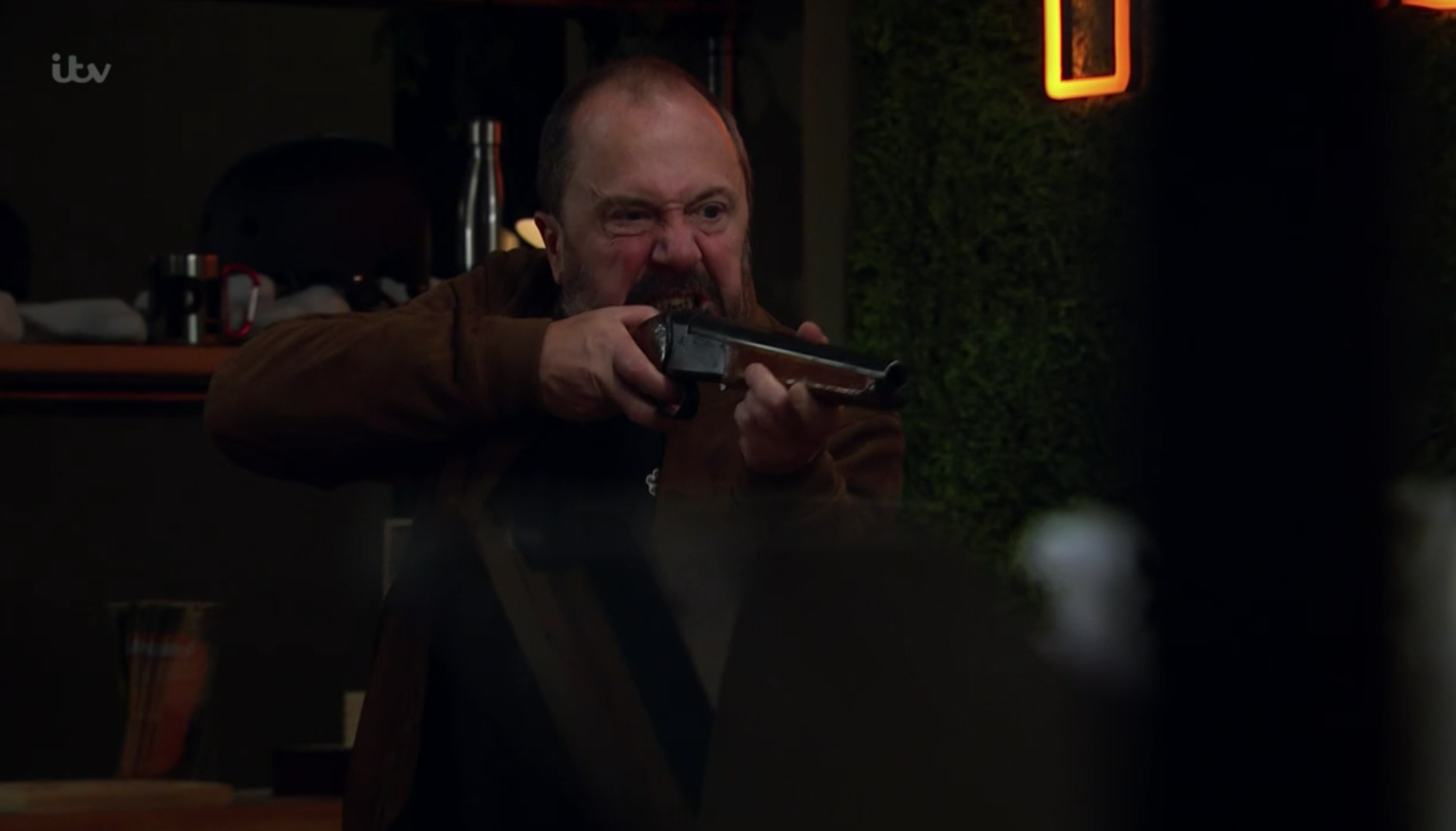 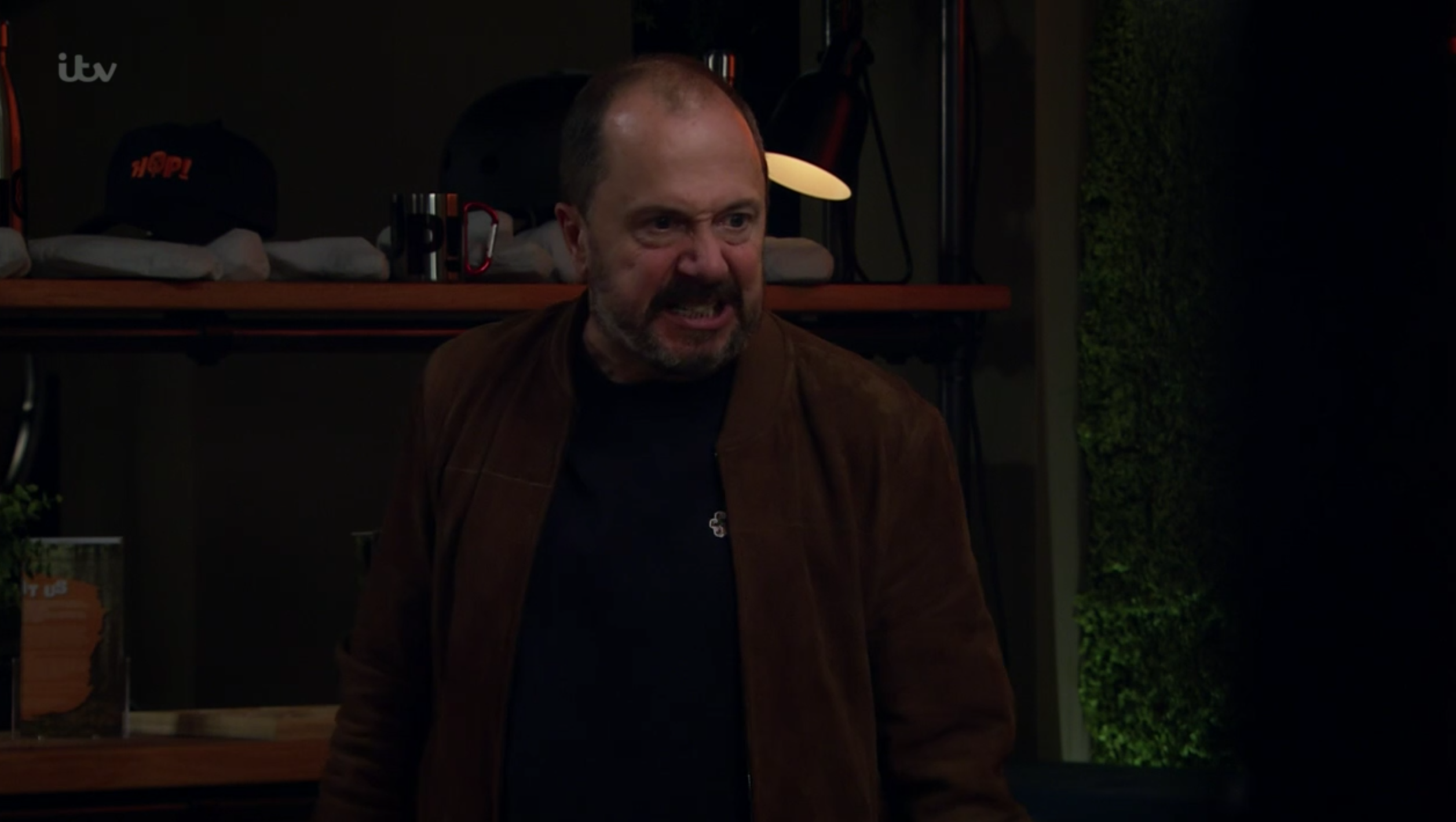 She has been trapped in the Hop with Russ and his other hostages Wendy and David.

Outside Jacob summoned the police after calling his dad and listening in to the horrifying situation unfold.

Russ then forced Wendy and Victoria into the office to lure David out.

He kept them hostage in the office – demanding the money from Victoria but aware the police were on their way.

Wendy then tried to talk him down – by pointing out it was already over and he had no hope of escaping.

“What did you expect – sirens or a helicopter?” she said as the police swarmed outside.

“They’ll have the place surrounded, it’s over.”

But as Russ plugged the phones in to negotiate with the police, Victoria took her chance and got up and ran at him.

She pulled him back and the gun went off – leaving fans convinced she’s been shot with the shotgun.

One wrote: "Victoria should not of done that… I hope she hasn't been shot with the gun. Bad move."

A second said: "Why the f*** did Victoria just do that. Stupid cow!"