EXCLUSIVE: Netflix has given a 10-episode order to a multi-camera comedy series from Jack Dolgen (Crazy Ex-Girlfriend, Diary of a Future President), Doug Mand (How I Met Your Mother, Crazy Ex-Girlfriend) and Doogie Kamealoha, MD creator Kourtney Kang. 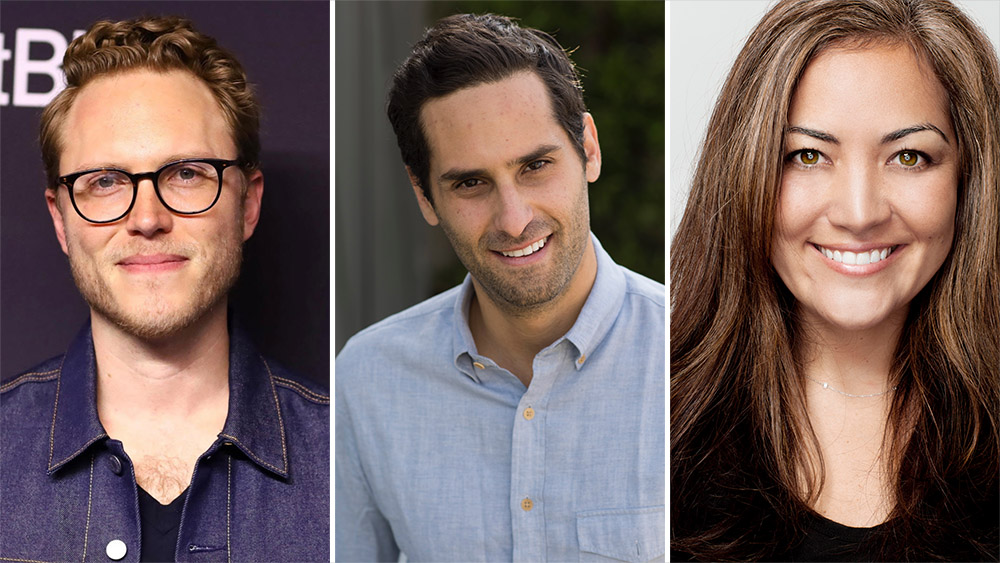 Emily Osment (The Kominsky Method, Young & Hungry) and Gregg Sulkin (Runaways, Wizards of Waverly Place) are set to star in the show, with veteran comedy helmer Pamela Fryman (Call Your Mother) on board to direct.

Created and written by Dolgen and Mand, the Untitled Dolgen/Mand/Kang Project centers on a snooty, self-proclaimed intellectual (Osment) forced to move in with her carefree sister and her sister’s lovably eccentric friends, one of them played by Sulkin.

Osment’s Chelsea is an Ivy league educated intellectual who is book-smart and quick witted but lacks the real world skills she needs to have a functional life. She finds herself living in LA without any options other than her bubbly sister, Claire, and Claire’s roommates.

Sulkin’s Grant is romantic, genuinely sweet, and an often shirtless personal trainer. He has a childlike curiosity about the world and is the kind of guy women love and men… also love! He used to date Claire, but now they’re “just friends.” 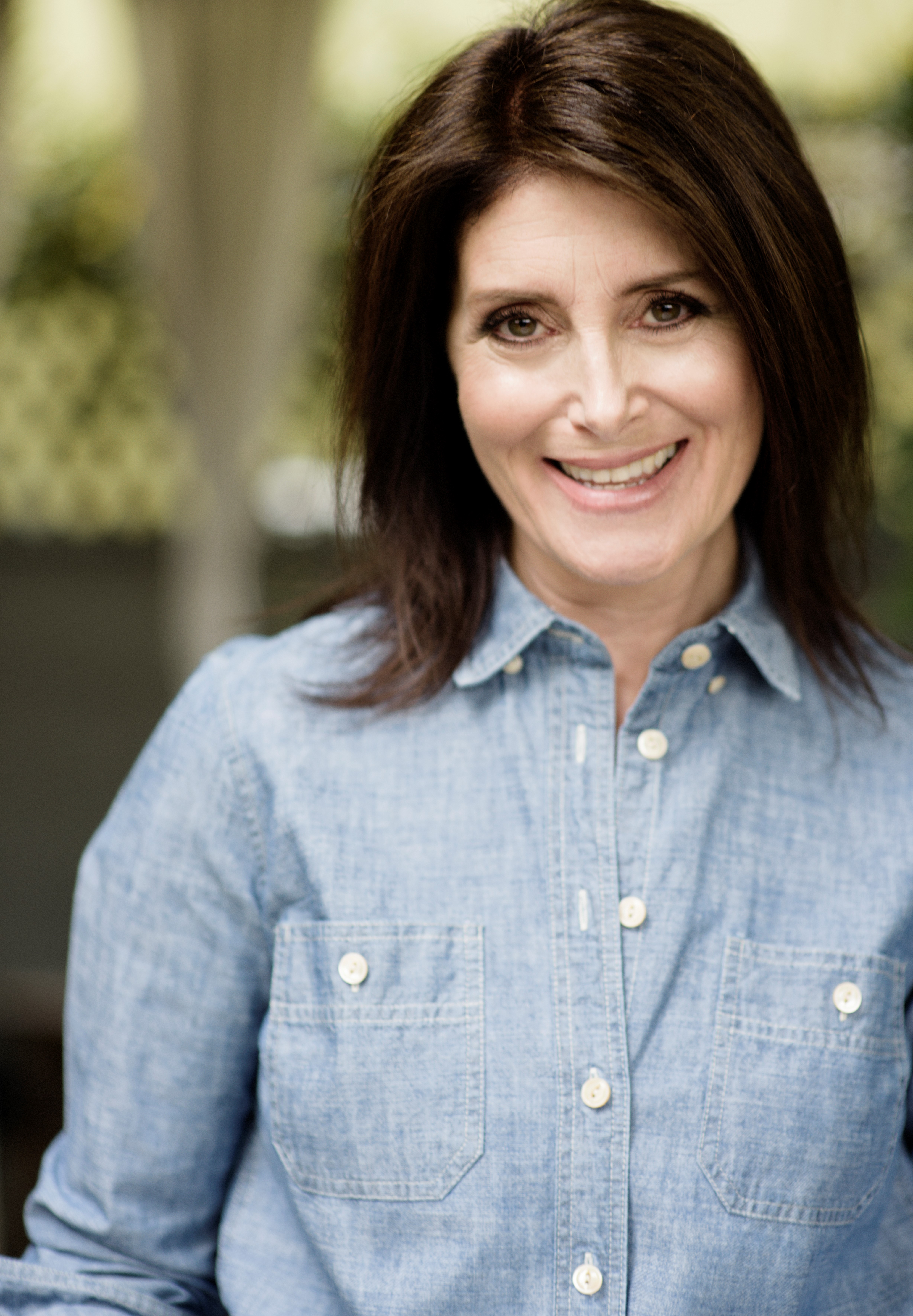 Osment, who headlined the ABC Family/Freeform sitcom Young & Hungry, has been recurring on the Netflix comedy seres The Kominsky Method. She also recently starred on the Fox drama series Almost Family. Osment is repped by ICM Partners, Management 360 and attorney Bill Sobel.

Sulkin, who guest starred on Young & Hungry, played Chase Stein on Marvel’s Runaways for Hulu. He is repped by APA and D2 Management.

Dolgen and Mand recently were writers-producers on the CW’s Crazy Ex-Girlfriend. Along with the show’s Rachel Bloom and Adam Schlesinger, Dolgen won an Emmy award for music and lyrics. Dolgen is repped by 3 Arts and Ginsburg Daniels Kallis. Mand is repped by UTA, Kaplan/Perrone and Hansen, Jacobson, Teller.

Kang is currently executive producing and showrunning Doogie Kamealoha, M.D., Disney+’s upcoming reimagining of Doogie Howser M.D., which she also developed. She previously served as co-executive producer on ABC’s Fresh Off the Boat and was one of the key writer-producers on CBS’ How I Met Your Mother. She was on the popular ensemble comedy for its entire nine-season run, rising from a staff writer to executive producer. She is repped by UTA and Hansen, Jacobson, Teller.

Fryman also was an executive producer/director on How I Met Your Mother for its entire run. The prolific TV helmer is currently director and executive producer on the new ABC comedy series Call Your Mother having directed the pilot of the series, starring Kyra Sedgwick. She is repped by ICM Partners and attorney Hillary Bibicoff.