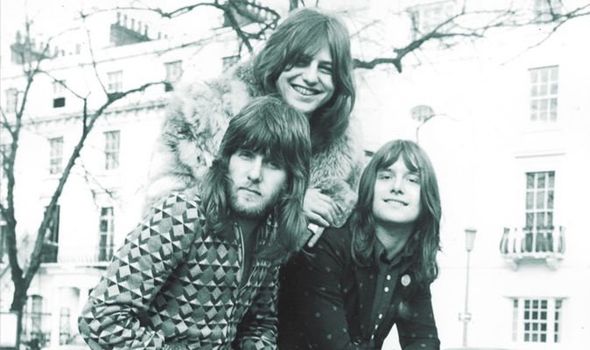 This carefully chosen selection by Progressive music torchbearers for a now resurgent genre is an essential career spanning distillation of the mighty spirit of this original supergroup.

Captured over 4 LPs, all mastered at half-speed to enhance audio quality, is a judicious choice of fan favourites and finest recorded moments by a band who, whilst being one of the most commercially successful bands of the mid-70s, took musicianship to acute levels of mastery.

As well as being pressed on ‘galaxy effect’ vinyl, tracks from all of their key album releases are included from their eponymous debut to 1998’s Then & Now by way of Tarkus and Brain Salad Surgery; all revealing the evolution of their audio pyrotechnics

A perfect primer for new fans and a worthy collectible for the already initiated by a musical juggernaut whose power and precision still cuts the mustard and is given new life in this comprehensive audiophile set.

A perennial pub quiz question is which music artist recorded the biggest selling live album ever? Answer: the very same artist who has released both a joyous and sublime collection of blue-hued standards and favourites on this All Blues album.

Pouring his heart and blue soul into classy cuts I Just Want To Make Love To You, She Caught The Katy and an outstanding bittersweet take on BB King’s The Thrill Is Gone, Frampton triumphantly returns to his musical roots which he originally ploughed with Steve Marriott in Humble Pie.

Quite possibly the best tracks are the guitar instrumentals of Georgia On My Mind and All Blue, reminding that Frampton won a Grammy for the best instrumental album for his Fingerprints release in 1997.

On what is possibly his final recording of a long and glittering career, due to an IBM diagnosis, these astutely chosen songs are played with a passion and deftness of touch from a lifetime of accumulated skills.

And the answer to the above pub quiz question is, of course, Comes Alive! by the indomitable Peter Frampton. 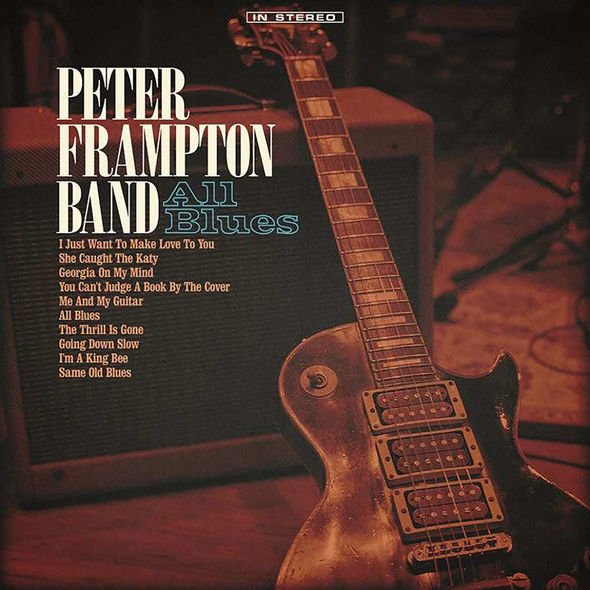 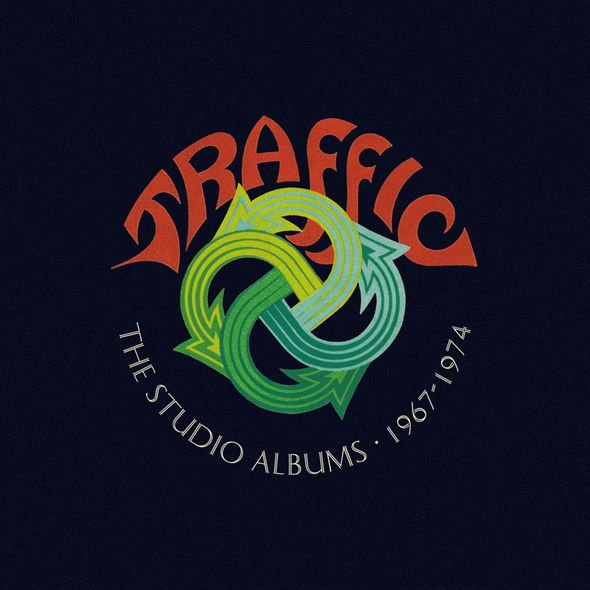 One of Paul Weller’s favourite bands, Traffic traversed a wide range of musical styles from psychedelia (Hole In My Shoe, Heaven Is In Your Mind), jazz groove (Pearly Queen, Feelin’ Alright), folk (John Barleycorn, Forty Thousand Headmen) and progressive (Roll Right Stones, Low Spark Of High Heeled Boys). All of which are collected here in this snazzy set of vinyl releases.

As timeless and fresh as the day they were recorded, Steve Winwood’s voice is as ageless as these recordings remain. It’s mind-boggling to hear a band evolve and expand their musical repertoire as much as the highly influential Traffic did during this seven-year period.

Presented in their rare ‘first’ Island pressing form in gatefold sleeves, also included is an original facsimile promo-poster for each album.

As accessible as an open door, once heard all of these classic albums are never forgotten.

Lead persona of progressive metal band TesseracT, Tompkins and Co are well-versed proponents of djent – a distorted low pitch polyphonic guitar sound – which they utilise to distinctive effect in a still new genre in which they are emerging leaders.

Whilst there are distinct traces of djent, this debut solo release positively vibes with an experimental, electronic rock sonic-scape straight from synth-laden opening track Saved.

Tompkins elastic vocals shine hardest on Black The Sun and reverberate like a sonic metallic wall of sound on the electronic throb of title song Castles.

A recording that pays musical dividends on repeated listening, especially through headphones, where that quiet boom is the sound of minds exploding from the progressive and experimental layering of the stunning sounds composed herein. 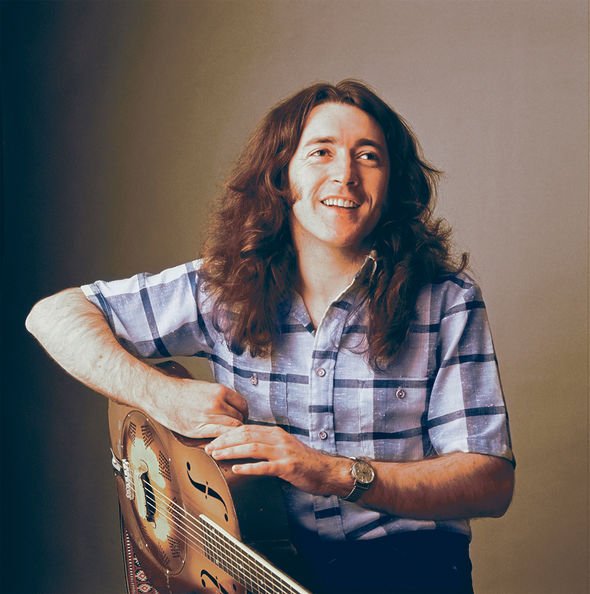 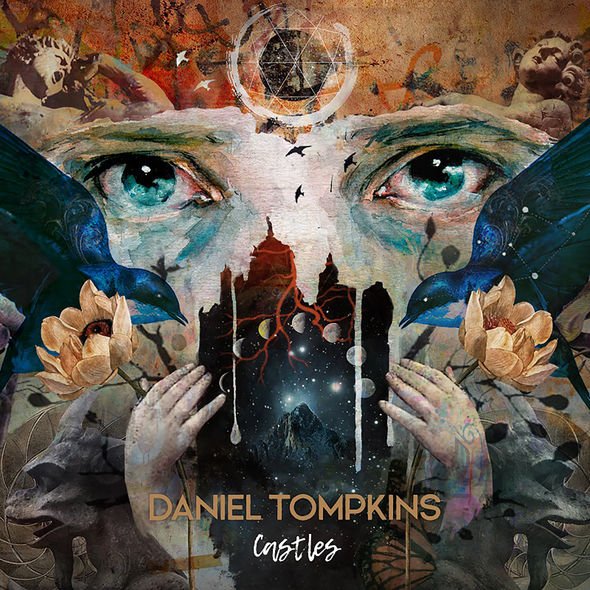 Drawn from the vaults, in what would have been the 50th year of Gallagher’s recording career, is a treasure trove of lost and unreleased recordings by Rory burning up and down his fretboard playing his favourite blues songs.

Making guest appearances with some of his heroes: Muddy Waters on I’m Ready and Albert King on You Upset Me and Lonnie Donegan, even, on Drop Down Baby, this musical miscellany covers the rangy geography of Gallagher’s guitar travels.

Real gems emerge on listening to the ‘lost radio recordings’ from early tracks I Could’ve Had Religion from 1972 to a 1992 take of Can’t Be Satisfied.

One to thrill Gallagher completists, as spread throughout are unreleased studio album tracks and live recordings, but unlikely to pull in new fans to the Ballyshannon blizzard of blues-rock guitar.