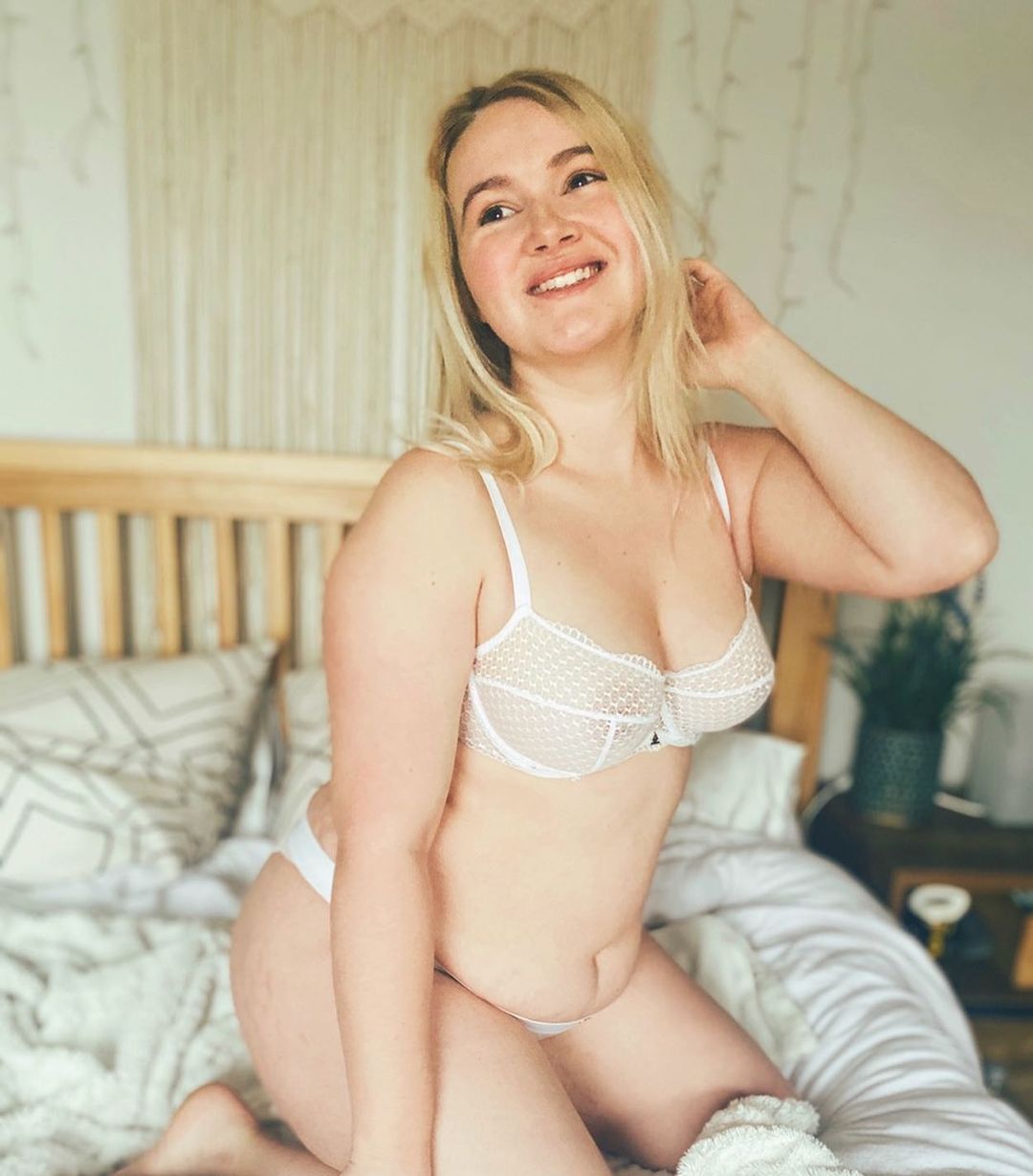 And today Melissa said she was "ready to take back some ownership" after a year of breastfeeding and pumping for son River.

She posed in a white lingerie set from Beija London saying: "Who knows where my body is going to go from now, but I’m all about doing what I can to make myself feel good TODAY."

One fellow new mum told her: "You are gorgeous! ? I’ve not moved out of my giant knickers yet ?." 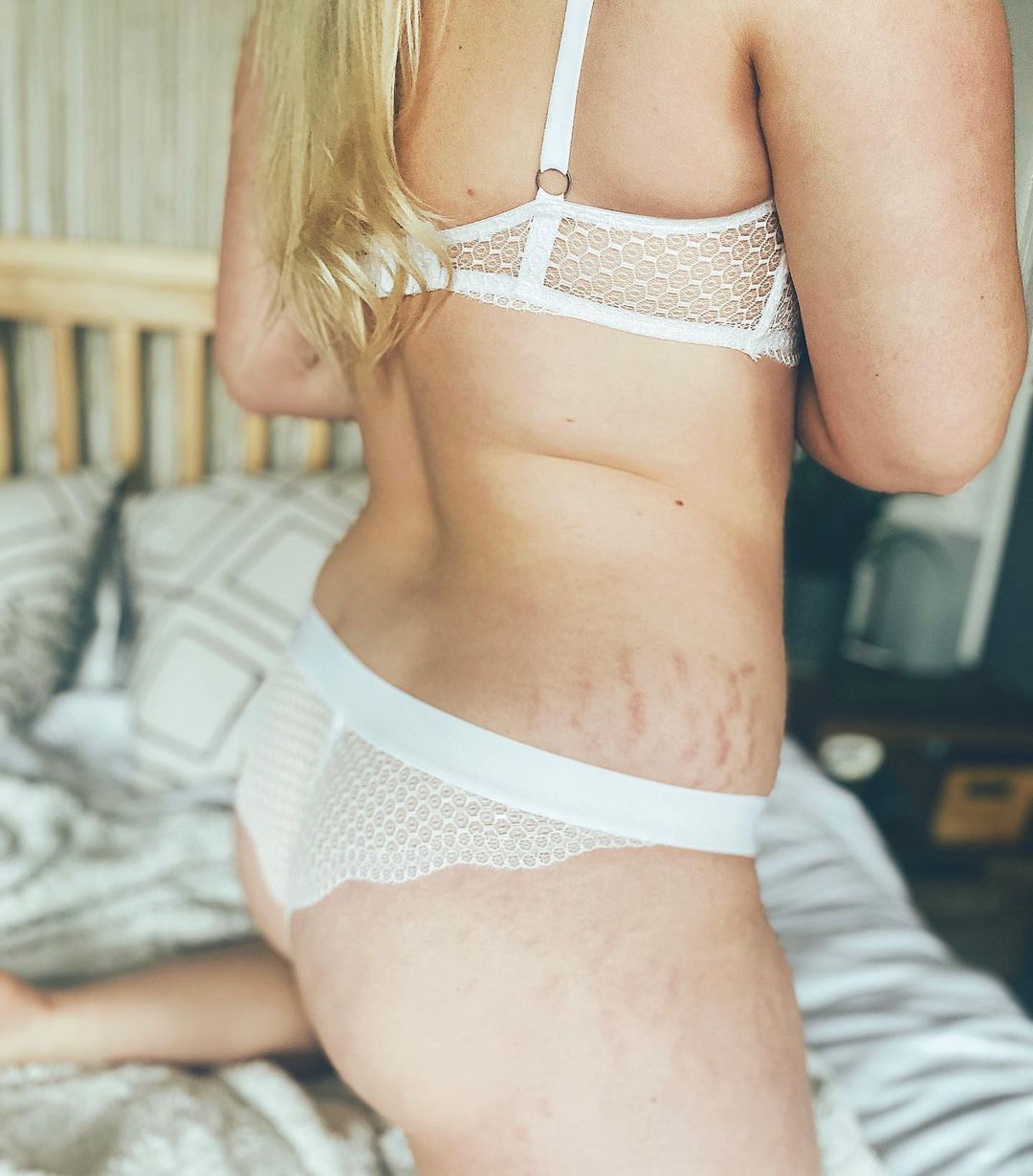 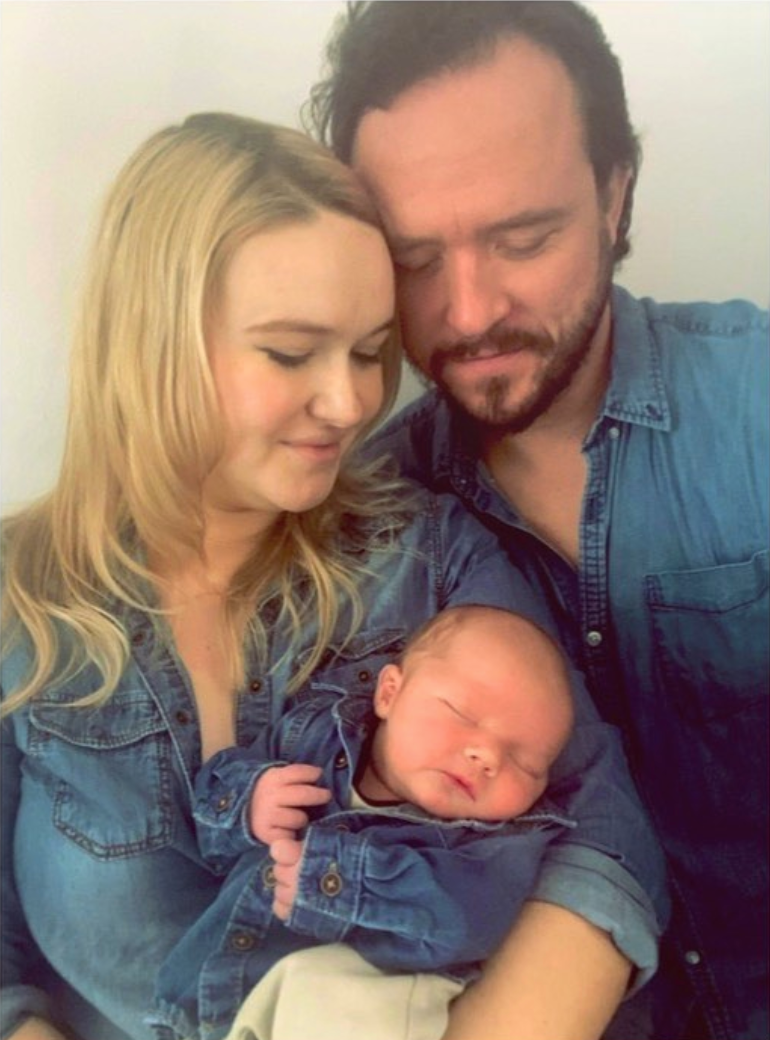 Talking to her followers on Instagram today, Melissa said: "Finishing breastfeeding after a year, I’m like OH HEY BODY, WELCOME BACK.

"It feels good to know I can start to concentrate on myself again, and take back some ownership after pregnancy and pumping.

"Starting on making little daily changes, whether that’s an extra caffeinated coffee, or underwear that isn’t for feeding a baby. 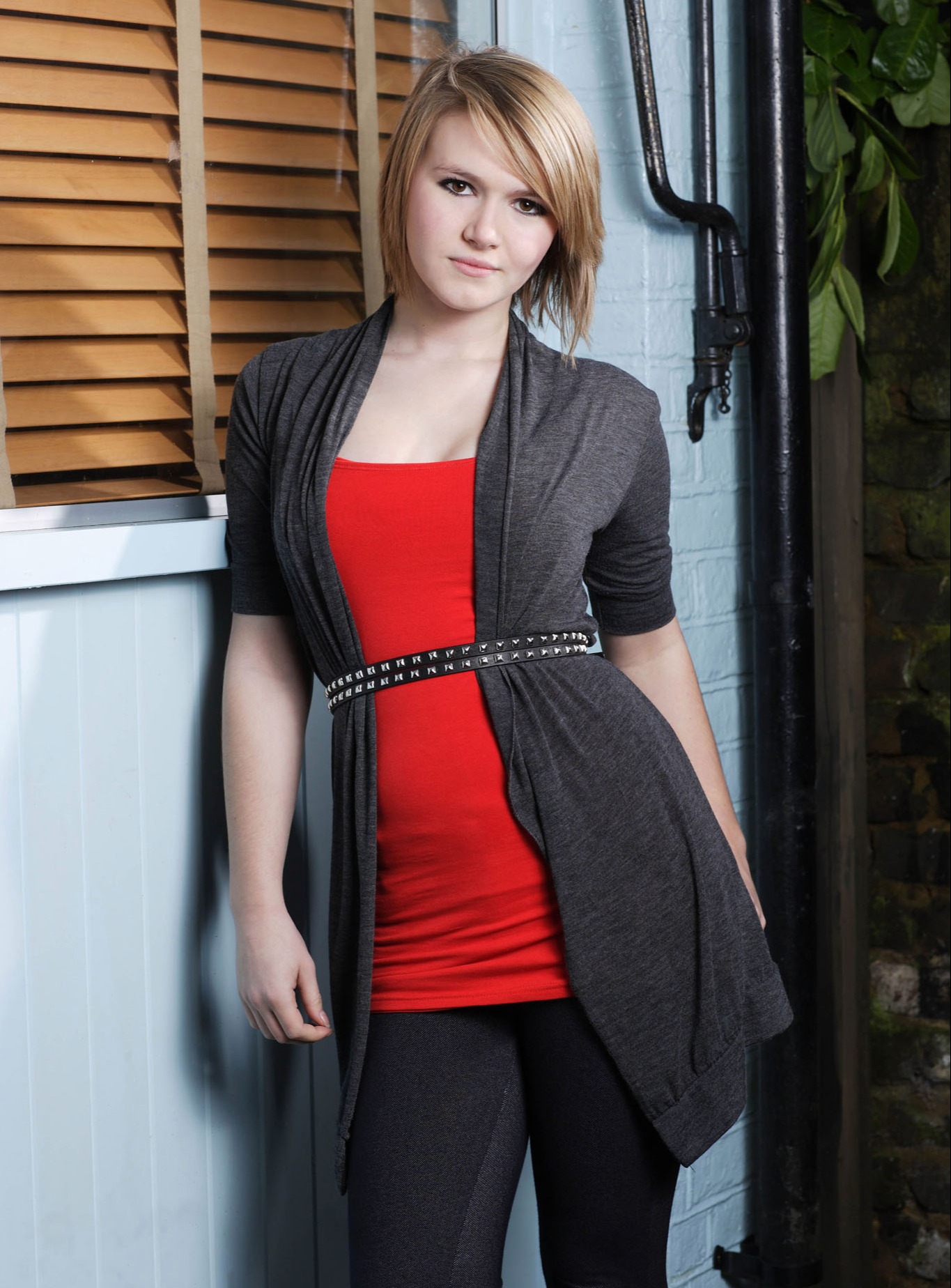 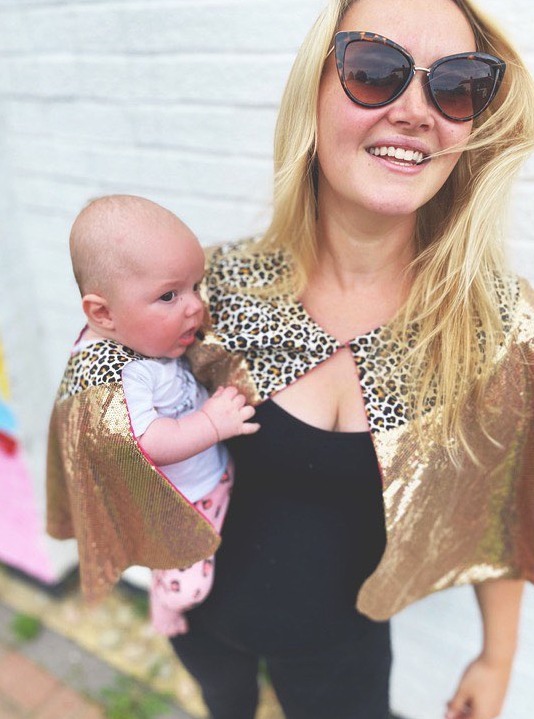 "Delicate, and yet genuinely comfortable- and even though I was dreading a return to underwires, it is such a great fit that it hasn’t even registered!

"I had a virtual fitting with Julie, and I’d recommend it to anyone. She was warm, knowledgeable, and there was no awkwardness or anything at all."

Melissa added: "Who knows where my body is going to go from now, but I’m all about doing what I can to make myself feel good TODAY.

"And getting out of crop tops and maternity pants is certainly a good place to start."

The actress previously shot to fame playing Ian Beale's daughter Lucy in EastEnders between 2004 and 2010, joining the soap at the age of 11.

She was the third actress to put their face to Ian Beale's only daughter, but became the first recognisable star to take on the role and appeared as a series regular for six years.

The star announced in 2019 that she is engaged, sharing a snap of her dazzling diamond ring and the caption: “#ISaidYaass.”