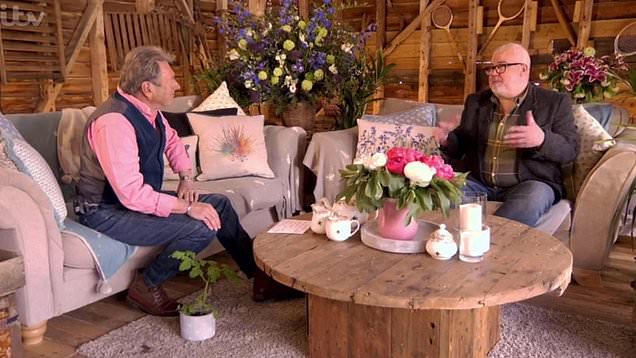 Ex EastEnders star Cliff Parisi ended up having a major operation in hospital after an attempt to skip school went wrong.

When he was a child he tried to bunk off school by pretending to have a stomach ache, but he ‘went over the top’ and was rushed to hospital in an ambulance, where doctors took his appendix out.

The actor said there was ‘nothing wrong’ with him or his appendix at the time but he learned a valuable lesson and ‘never did it again’.

Asked about the incident by Alan Titchmarsh on his programme Spring Into Summer, Cliff explained: ‘It was my first ever acting role and I went over the top as usual.

‘I did my school in the morning and I didn’t want to go back in the afternoon because I’d come home for lunch, you see. And it was autumn and there was loads of crispy leaves and frost and I didn’t wanna go through that in my shorts again.

‘I pretended I had a stomach ache, my mother ran out of the house and went to the phone box which was quite a long way away to phone an ambulance because I’d gone way over the top.’ 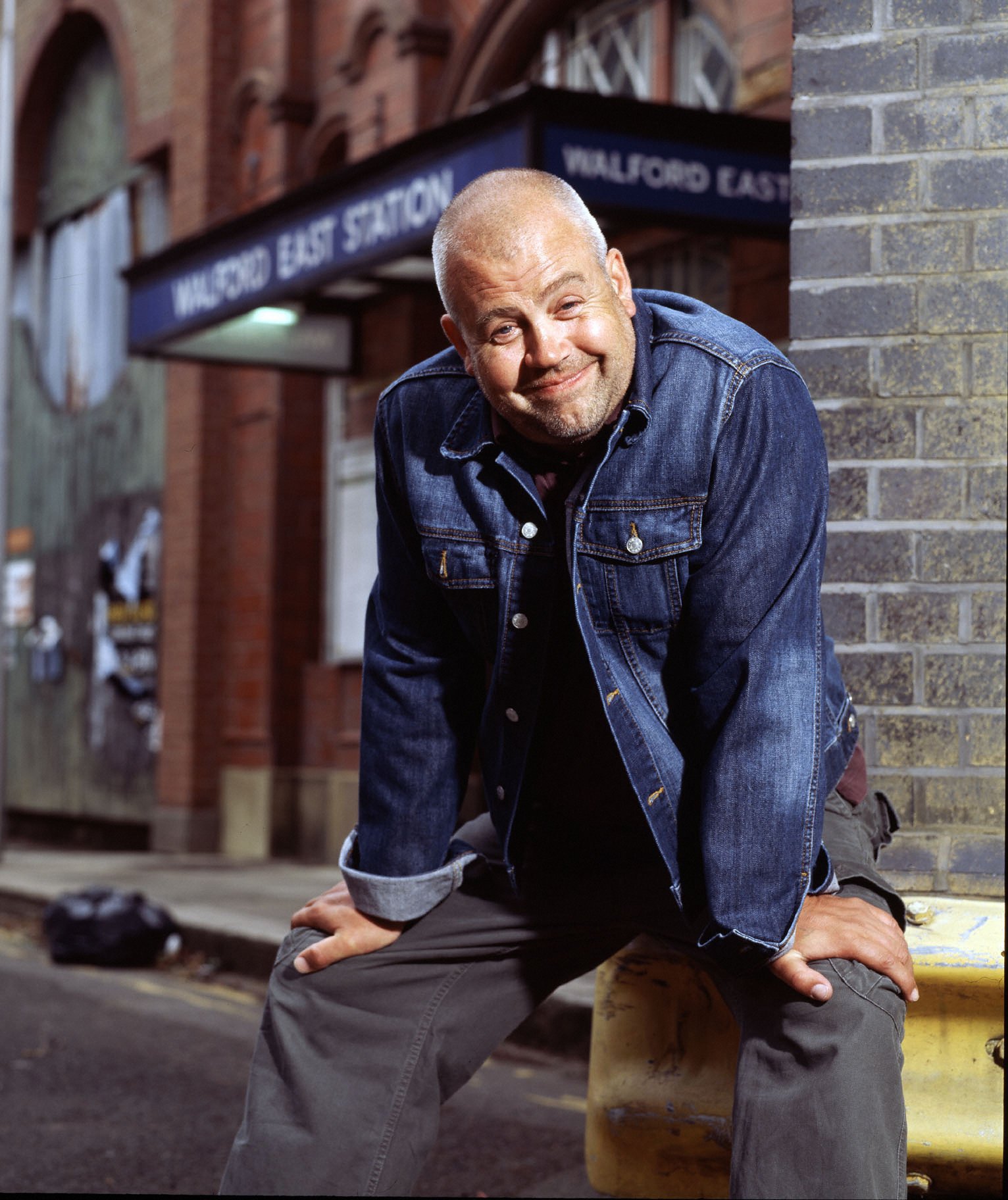 The Call The Midwife actor went on: ‘The ambulance arrived before she got back and I was taken off for my appendix to be removed. There was nothing wrong with me at all.’

A shocked Alan quipped: ‘Good acting though! Stood you in good stead.’

Cliff replied: ‘Yeah, I never did that again though.’

The TV star is best known for playing mechanic Minty on EastEnders from 2002 to 2010.

He now stars in the hit drama Call The Midwife as Fred Buckle.