Whitney Dean (played by Shona McGarty) was forced to call upon Gray Atkins (Toby-Alexander Smith) at the last minute when the final day of her trial hung in the balance on EastEnders. The sinister solicitor came through for Whitney and delivered a powerful closing statement but a later conversation with his client may have tragically hinted at a guilty verdict.

At many points throughout his speech, it was clear Gray struggled to differentiate between Leo and himself.

Addressing the jury, Gray said: “That is the evidence ladies and gentleman but what about the person?

“What about Whitney Dean because all she did was offer kindness even when she recognised he had issues.” 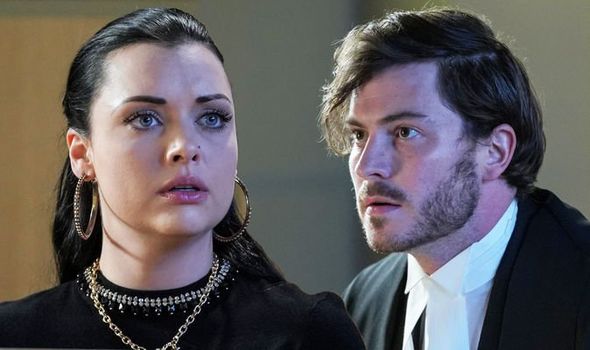 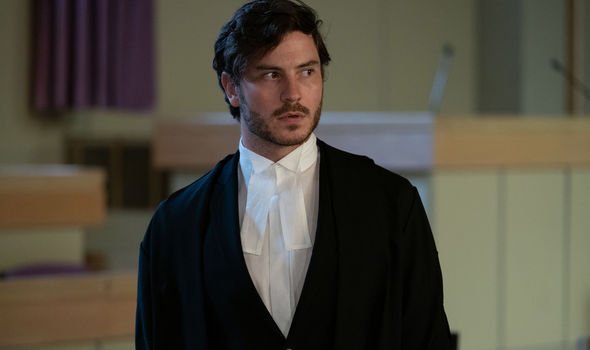 “She offered kindness out of the goodness of her heart and he, Leo he took that and he systematically set out to destroy her,” she continued.

“Make himself feel better, more of a man, make her what he wanted, boost his fragile ego because he thought he had the right.

“Of course she hit back the one place she should have been safe.” 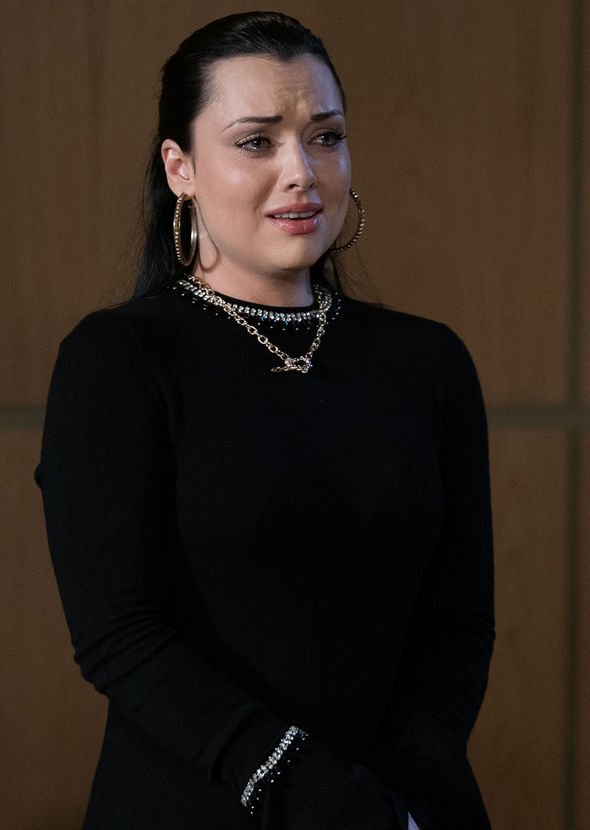 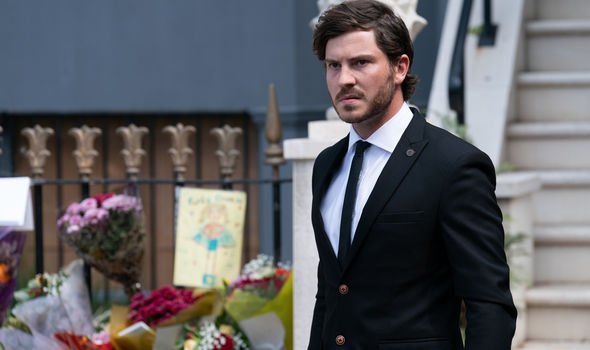 “She must have been scared rigid. Bigger, stronger, the element of surprise, he knew for a fact the odds were stacked against her,” Gray stated.

“She was literally fighting for her life and you, all of you, are you really going to punish her all over again, for what?

“Defending herself? Loving the wrong man? Kindness? How is that right?

“How many more times are we going to stand by while a woman’s life is ruined because she loved an abuser?

“It’s not her who’s guilty if anyone should be on trial here it’s Leo King.”

While the jury was deliberating, Gray questioned whether Whitney regretted confessing to Leo’s death.

Whitney said: “You were brilliant, thank you. You really were, you got Leo down exactly. It was like you were inside his head.”

“Do you regret it?” Gray asked. “Getting off the boat, handing yourself in, confessing to the police when you know you could go to prison?”

“Some things you can’t run away from,” Whitney replied.

The sinister solicitor glanced up at a policeman in court as if he was considering handing himself in.

Gray has been wrestling with his conscience and quizzing Whitney on her decision to go to the police could be a sign he’s ready to confess to Chantelle Atkins’ (Jessica Plummer) death.

EastEnders know Gray is guilty and his comment could be a huge clue Whitney will be found guilty and subsequently sentenced to prison.

EastEnders continues Thursday on BBC One at 7.35pm.