Ruby Allen (played by Louisa Lytton) will be diagnosed with endometriosis in Thursday’s EastEnders after booking an appointment with a specialist following her recent miscarriage. The club owner and Martin Fowler (James Bye) will be told that Ruby is suffering from the condition and this may explain her fertility problems. However, will the diagnosis lead to the club owner turning her back on her husband?

The club owner pretended to be pregnant earlier this year before discovering she was going to be a mum for real.

Tragedy struck and Ruby lost the baby but she wasted no time in pointing the finger at Stacey Slater (Lacey Turner) when she later fell down the stairs at the club.

In tomorrow night’s instalment of the BBC soap, Ruby will be devastated when a doctor offers an explanation for her fertility complications.

During a recent appearance on Loose Women actress Louisa opened up on her character’s heartbreaking diagnosis. 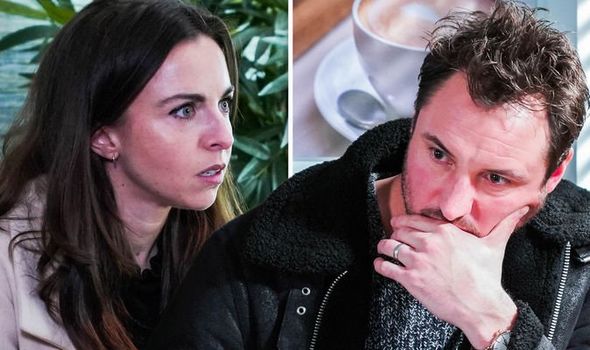 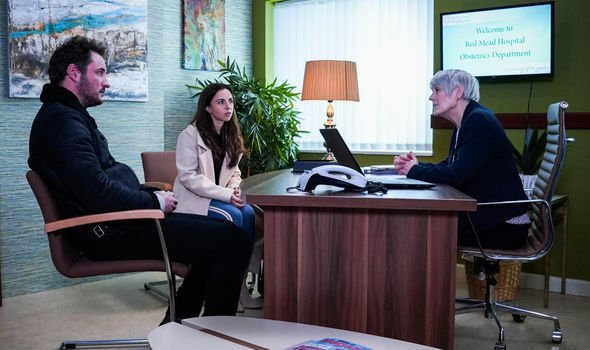 Louisa said: “She’s diagnosed this week so we start to see that’s where the complications come from and for the next few months we delve into endometriosis – what’s it like to have it and what problems it can cause.”

Endometriosis UK explained that the condition can have a huge impact on relationships and mental health.

Ruby has always struggled with Martin’s closeness with his ex Stacey and his reaction to her diagnosis could lead to her splitting from the market trader. 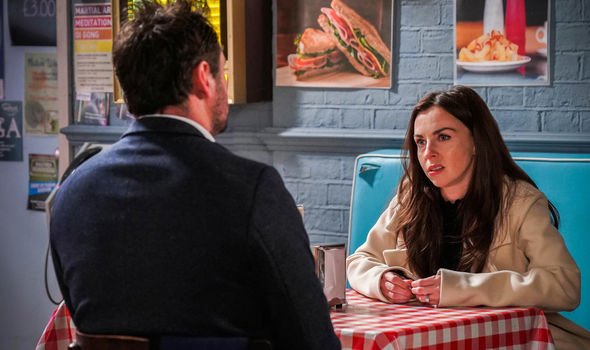 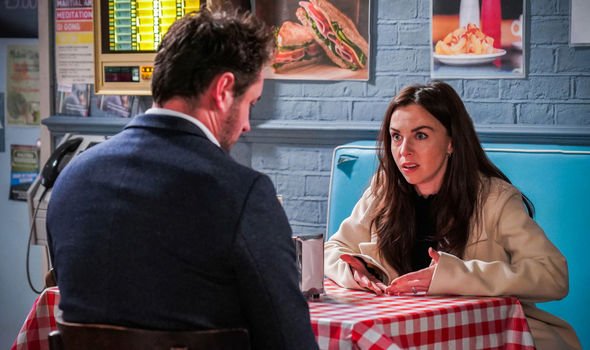 Will the club owner divorce Martin when he fails to support her during this difficult period?

Discussing her character’s storyline, Louisa was asked whether it was difficult to portray the storyline while being pregnant in real-life.

“It was definitely a strange time,” she said. “I found out I was pregnant and knew I was going back to work to film so I was more stressed than I would have been.

“Just because naturally it was at the forefront of my mind because that was the storyline I was playing out.

“But I told the bosses quite early on because I just said this endometriosis storyline is really important to me and I really want it to play out.

“I don’t want it to be put on hold because of my situation if that makes sense.”

It’s a very strange time for me you can only imagine but it’s the job, isn’t it? So it’s no-one’s fault,” she added.

EastEnders worked closed with Endometriosis UK on the storyline and fans will watch Ruby learn to live with her condition over the next few months.

“We’re delighted to have been working closely with EastEnders on this story, and hope it will go a long way in removing the taboos and help anyone experiencing symptoms feel empowered to seek help.

“Latest statistics show 62% of women aged 16-24 have never heard of endometriosis and 80% would put off going to the doctor with symptoms.”

EastEnders continues on BBC One on Monday at 8.05pm.