EastEnders fans have a long list of characters from years gone by who they are desperate to see a return from. However, with soap boss Jon Sen announcing Lucas Johnson (played by Don Gilet) would be back in the weeks to come, the news has got fans chatting about other characters they’d love back on the show. And now, some are convinced it will be disgraced Dean Wicks (Matt Di Angelo) who will be back on the Square in order to make things even harder for the Carter family as they enter a particularly challenging few months – but are they right?

The soap has seen many characters come and go over the years, with multiple fan-favourites having made returns after their original departures.

This week, it was announced by the long-running BBC show Lucas would be making a dramatic return later this year.

With Denise having recently been reunited with her young son Raymond – who she had given up for adoption – it’s sure to spark more drama. 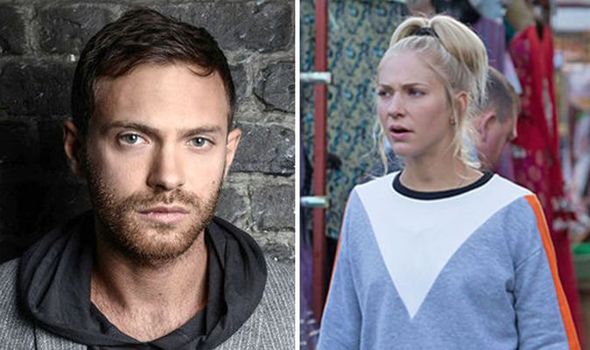 But some fans of the programme on Reddit are sure they’ve worked out another character who could be set for a return.

User BadWolfSFC said: “So Danny Dyer teased there’s a very dark Christmas ahead for the Carters.

“Linda’s gonna be tempted by alcohol, can’t see the point unless it was something that could cost her custody of Ollie.

“Some random newcomer is taking secret photos of Ollie (she’s not going to be a child abuser or anything like that, it’s too obvious but that’s what they’ll try and imply). 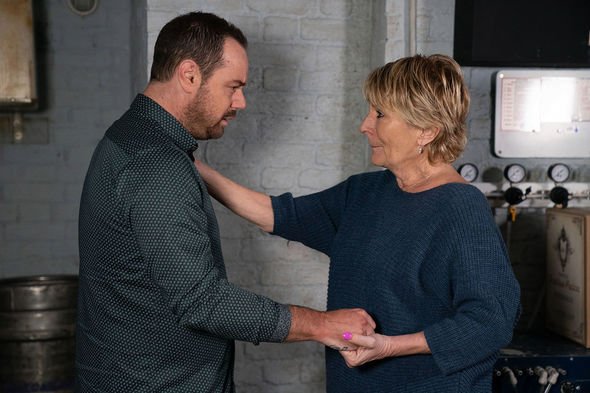 “And we’ve been told there’s a major returnee for a storyline. I reckon the returnee is…DEAN,” the fan said.

User TheOldPetrillo added: “That could work.”

But they did note they wouldn’t be too keen on the storyline, remarking; “I would not like the concept of the Carters dealing with a ghost of Christmas past AGAIN, after Stuart and his psychotic antics, plus, the concept has also been done with James Wilmott Brown, and kinda with Leon too, so I’m getting a bit sick of it.

A third user ThirdCoastPelican agreed, commenting: “Yes that actually makes a lot of sense. I hadn’t even considered all that.”

“Love this idea, while not looking forward to Linda’s slip back onto the booze,” echoed user undyingoptimist1.

Last night, fans saw Linda tempted back by alcohol once more as she got close to Max Branning (Jake Wood).

And next week, Frankie will drop the bombshell she is Mick’s daughter, which will leave him shocked.

With things only set to get more difficult for the clan, it wouldn’t be out of the question Dean might make an untimely return.

Fans have already seen Shirley Carter star Linda Henry hint there will be something from her character’s past which will come back to haunt her.

But could this all be leading up to the family having to come face-to-face with Dean once more?

Although his family ordered him to leave the Square after he was acquitted of the rape of Linda, could he come back with some huge news for the family?

EastEnders airs Mondays and Fridays at 8pm and Tuesdays and Thursdays at 7:30pm on BBC One.