Ben Mitchell (played by Max Bowden) and Callum Highway (John Yorke) have faced their fair share of ups and downs, most recently with the pair splitting at Christmas after Ben decided to end their relationship. It’s expected the pair will soon reunite, but has a hint about their future together been dropped in an interview by actor Max?

Callum departed from Walford on Christmas Eve after Ben called it a day on their relationship.

While Callum was distraught, he was unaware Ben had made that decision to distance him from the plot to murder Keanu Taylor (Danny Walters).

Since that issue has now passed, there’s the possibility the two could reunite.

Even if it does mean Ben keeping a whopping secret from his partner, who just happens to want a career as a police officer. 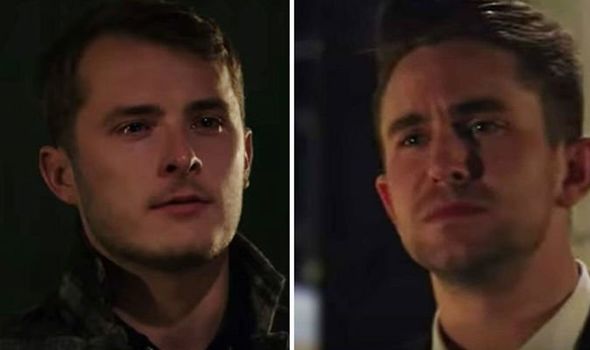 Speculation has grown on Twitter Ben and Callum will soon be together once more, despite the millstone around Ben’s neck.

The couple, dubbed Ballum by fans, have a loyal following who are convinced Ben and Callum will reunite this week.

Another teased the re-coupling, saying: “Reunion week is here! Only 4 more days to wait.” 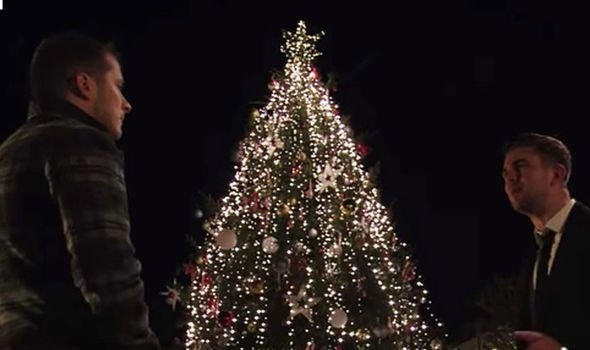 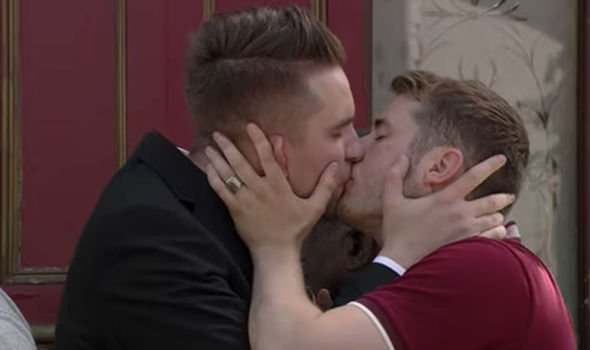 However, these hopes might be dashed by Max Bowden’s comments in a recent interview.

While speaking to the Metro he touched upon the volatile nature of their relationship: “Their paths are always going to cross, that’s a definite. There’s a magnet that draws them back together but it’s never plain sailing.”

Could that be a hint the pair will continue to love each other, but only at a distance due to the instability of their relationship?

Max continued with his view of why the chapters might be so right, but also so wrong for each other: ”It looks like maybe it never will be but there’s this real magnetism and this strong love for each other – they want each other to be okay but Ben’s problem is that he doesn’t think he’s the one to do that for Callum.

Max added: “What makes their relationship so passionate and brilliant is that it’s not plain sailing and totally driven by emotion. These characters find it hard to be normal – it’s so explosive and the audience believe in it because it’s so real.”

Or could it be the pair go on a sailing trip together that ends in tragedy?

BBC soap regular Kate Oates has teased that there’s more to come in their story.

In an interview with Digital Spy, she said: “We’ve had some great meetings, and people are coming away buzzing about what’s to come.”

Meanwhile, someone who could have their collar felt by fledgeling copper Callum is Sonia Fowler (Natalie Cassidy).

But when she tells Bex (Jasmine Armfield), she doesn’t realise there’s someone else earwigging their conversation

EastEnders continues on BBC One on Tuesday at 7:30pm.