Kathy Beale enlists the help of Callum Highway to help Bobby with his disorder, but gets a nasty surprise when she finds out his brother Peter has known about it for some time and has done nothing to help. 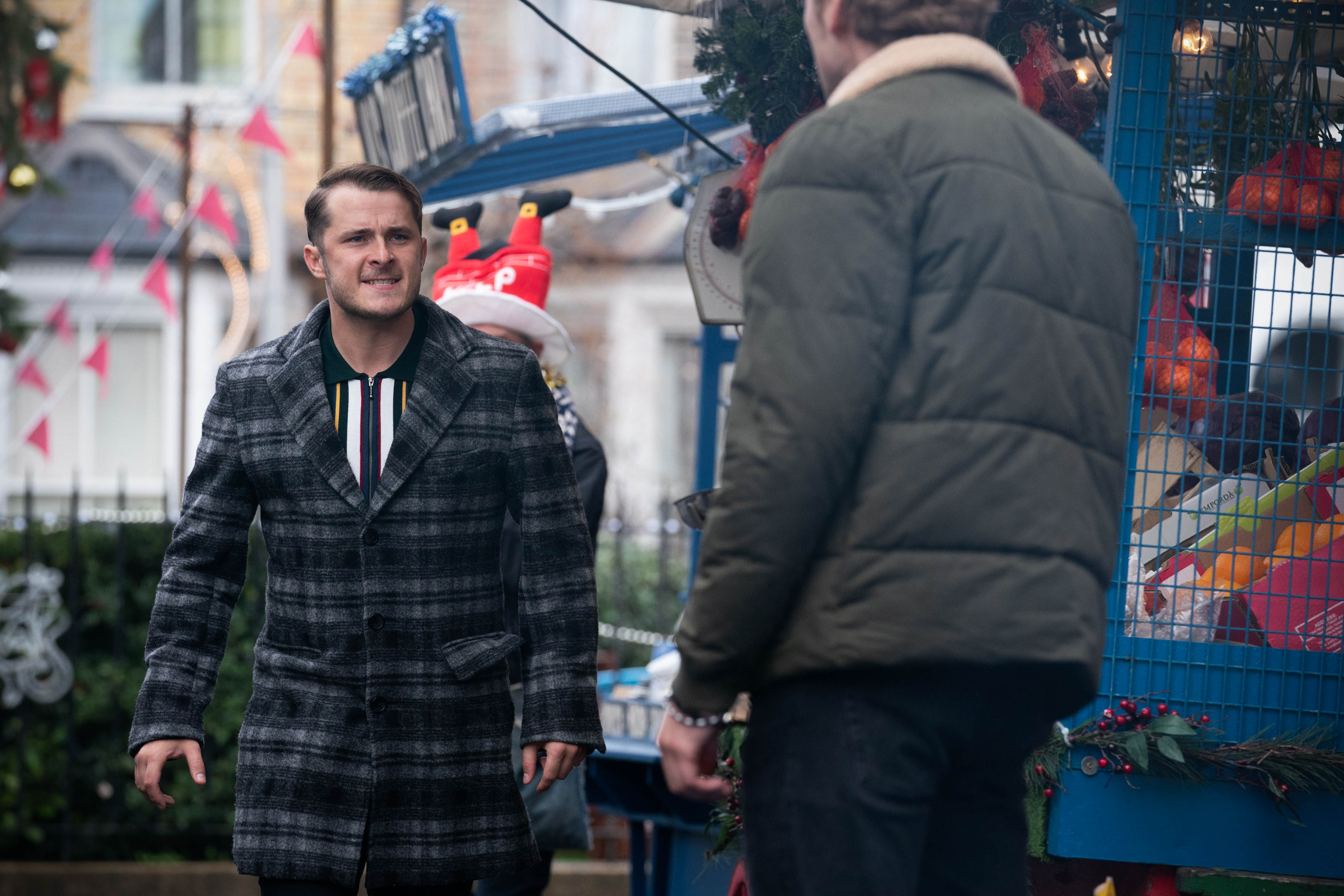 Peter reacts defensively in the Square as he and Kathy row, and Ben happens to overhear, leaving him furious.

New pictures show Ben gritting his teeth and clenching his fists as he gives Peter a mean stare.

Meanwhile Kathy looks devastated that her own relation has lied to her.

Bobby's mental health has deteriorated in recent weeks, and he shocked viewers the other night when he admitted to brutally attacking dad Ian inthe Queen Vic. 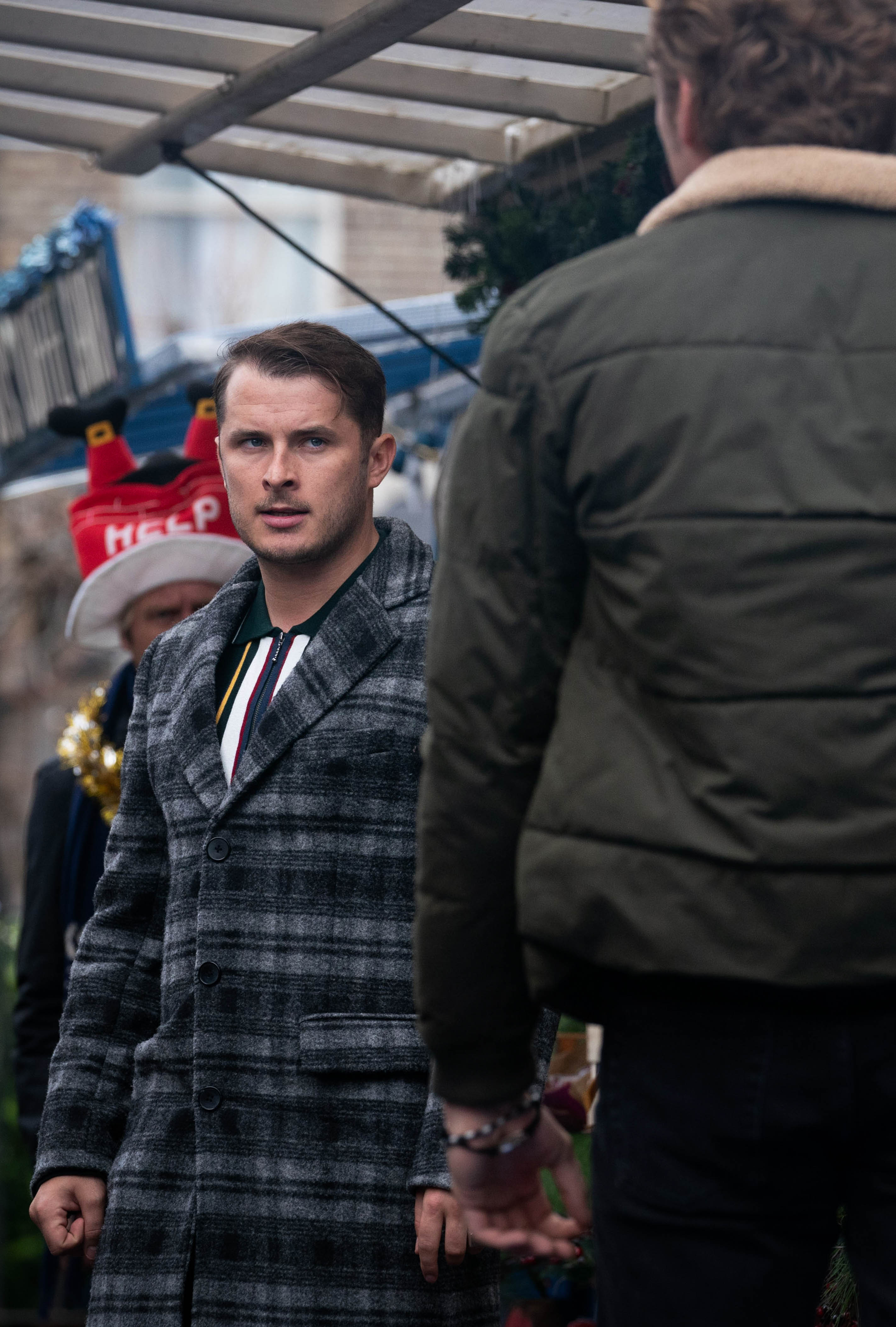 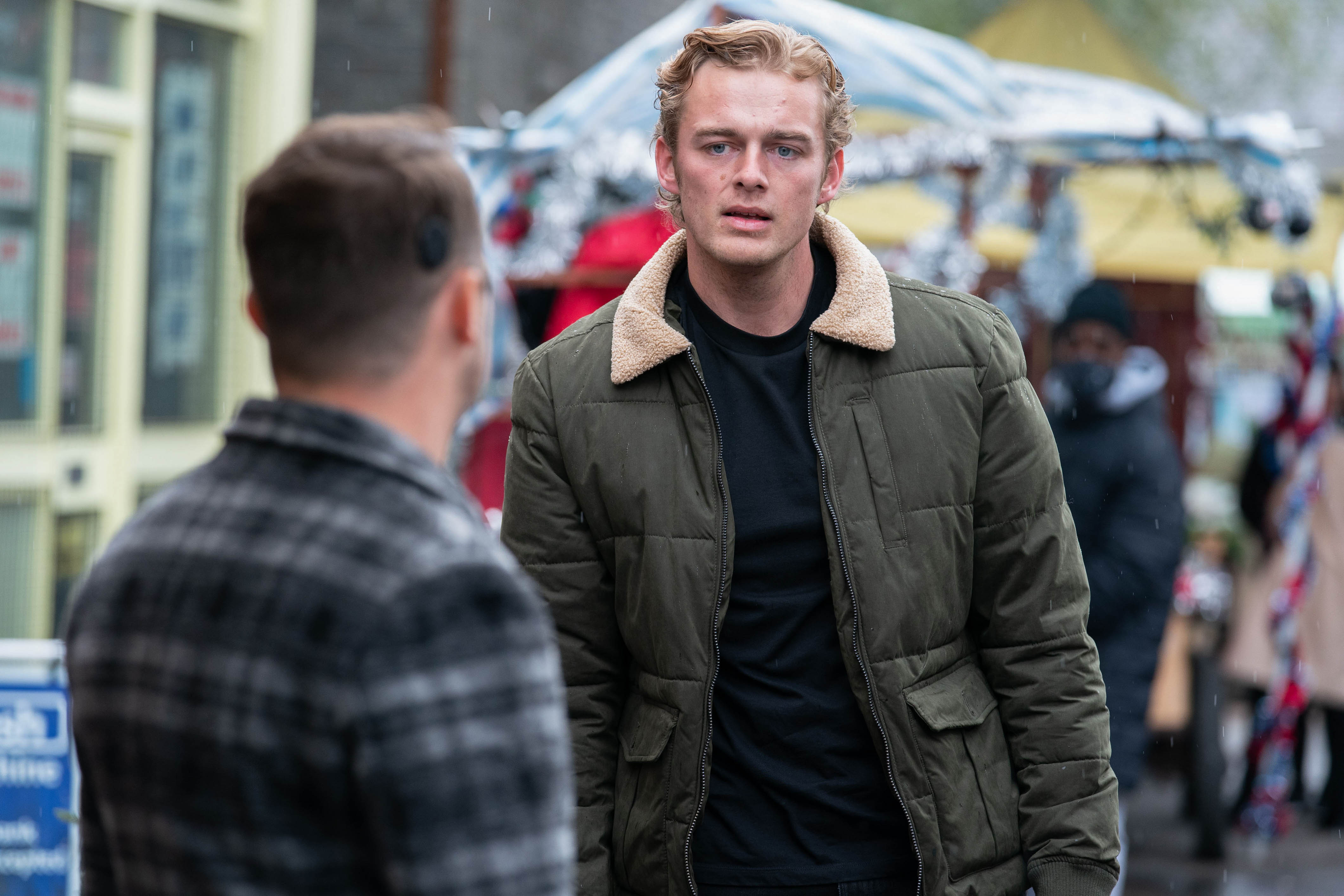 Last week the Beale brothers learned from Linda Carter that their dad Ian had stolen the prize money from the Lucy Beale Foundation to set up Max Branning.

Peter, who was already pretty angry with his dad, wanted to get revenge, but for Bobby it caused his obsessive compulsive rituals to spiral out of control.

Ian, who has no shortage of enemies in the Square, was then left fighting for his life following a savage attack from a mystery assailant.

Suspiciously, Peter turned up after the attack with a bruise on his face. 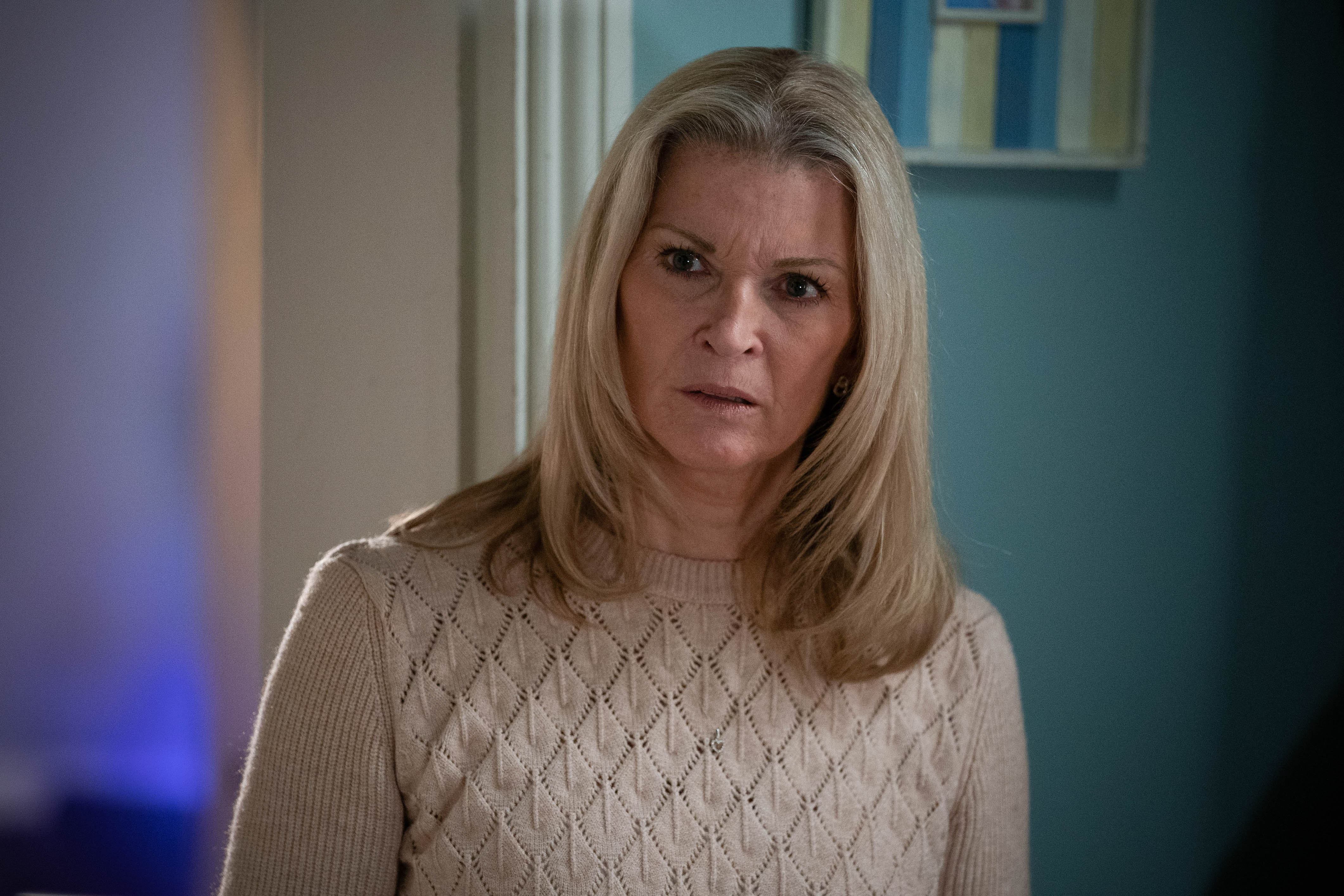 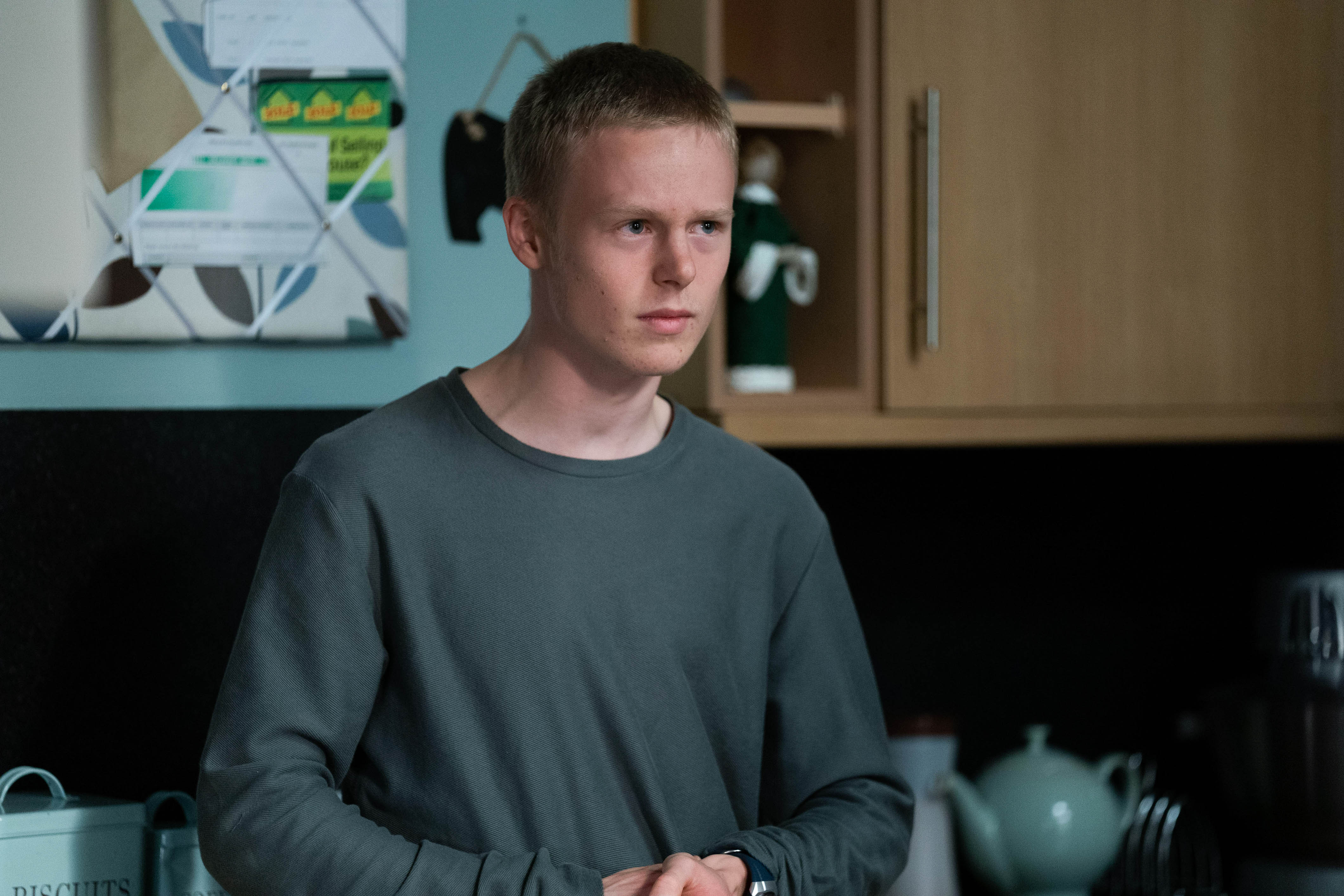 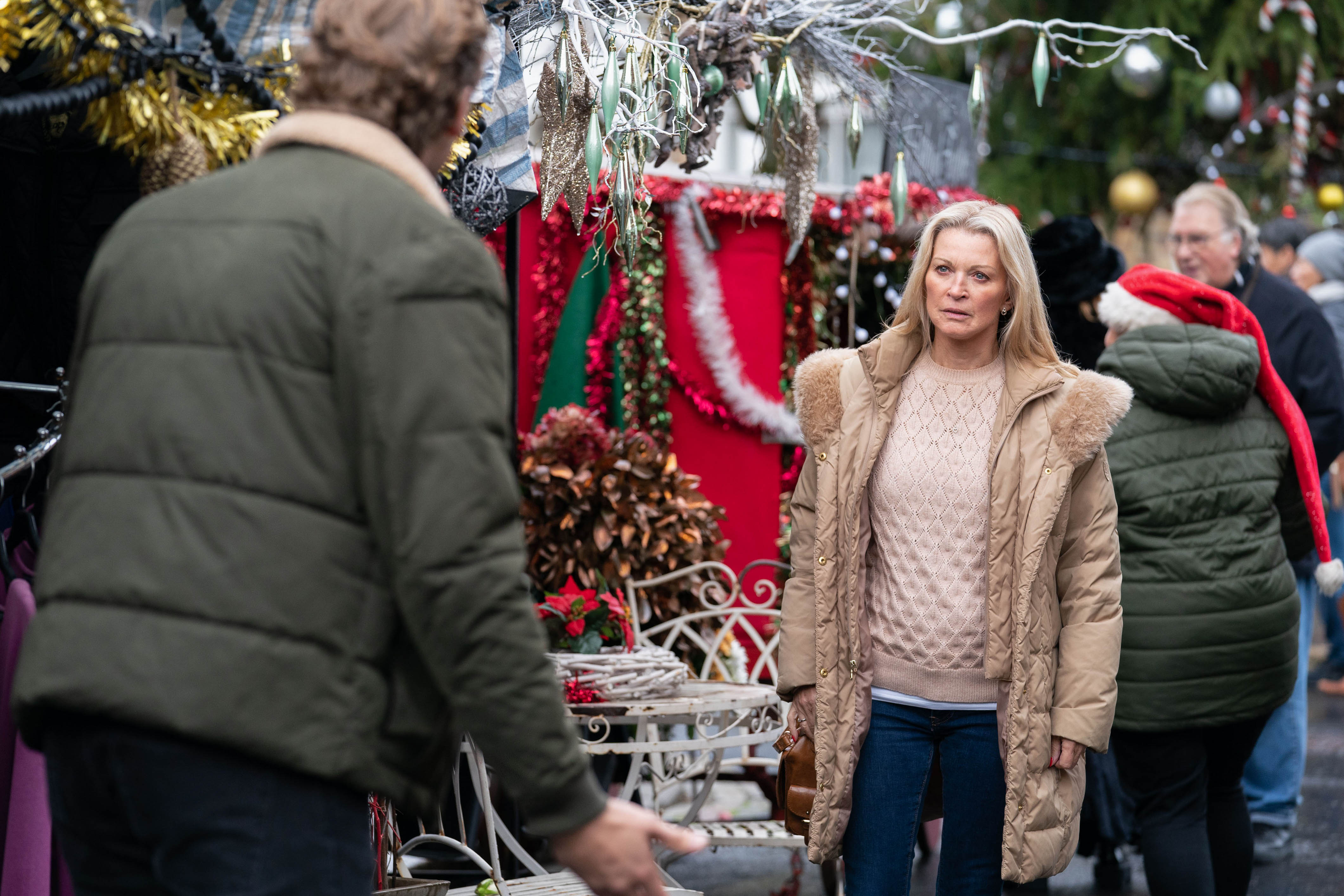 The brothers visited their dad in hospital where he told them he’s going to die because he has a bleed on the brain.

A panicked Bobby admitted to being behind the attack in emotional scenes by his dad's bedside, but viewers are convinced his mind is playing tricks on him.

This episode airs on Monday 14th December at 8pm.