EastEnders actor Maisie Smith has sparked concern among fans after sharing a video on TikTok in which she said that she felt ‘useless’ and ‘pointless’ in recent days.

In the clip, Maisie, 20, wrote in the caption that she would be ‘rating my week’.

On the first day, she said that her mood was ‘3/10’, explaining that she ‘felt useless’.

While she ‘felt really productive’ on another day, another video clip showed her crying after she said that she received ‘some bad news’.

Fans have rushed to leave supportive messages in the comments, with fellow EastEnders star Shona McGarty commenting: ‘I love you.’ 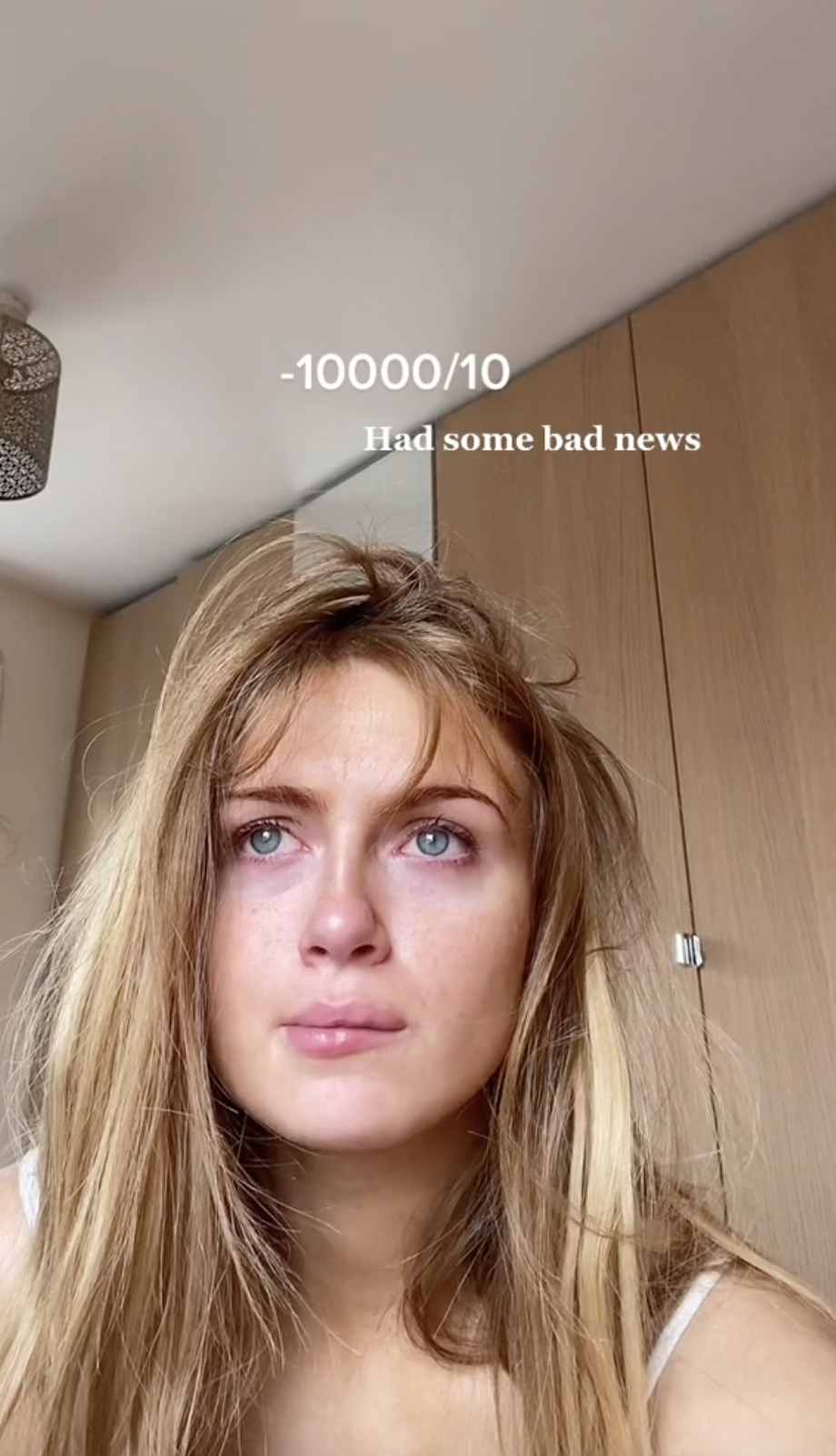 ‘Hope you’re ok,’ one fan wrote, while another said: ‘You got this, keep your head held high.’

Someone else emphasised that it’s ok to have days or weeks when you’re feeling down, urging her to take each day as it comes.

‘You’re allowed to have bad days, and bad weeks. We all have them and anyone who says they doesn’t, lies. Take each day at a time,’ they said.

Other fans stressed to Maisie that she is ‘not alone’, as they expressed concern over how upset she appeared to be.

‘Oh no, I hope you’re okay. Keep your beautiful chin up girlie. We are all here for you!’ another wrote.

Maisie first started playing Tiffany Butcher on EastEnders in 2008, returning after a short hiatus as a series regular.

In 2020, she starred in the 18th series of Strictly Come Dancing, making it to the final with her professional dance partner Gorka Márquez.

In September, ahead of the new series of Strictly, she shared a throwback picture on Instagram of herself with Gorka.

‘How has it been a year already,’ she wrote in the caption.

‘Best of luck to the new cast of 2021 You’re gunna LOVE IT! @bbcstrictly miss u @gorka_marquez.’