EASTENDERS legend John Altman revealed he was threatened by notorious prisoner Charles Bronson after they both released singles at the same time.

The actor, who played Nasty Nick Cotton in the BBC soap, told The Sun he’d received a voice note from the lag. 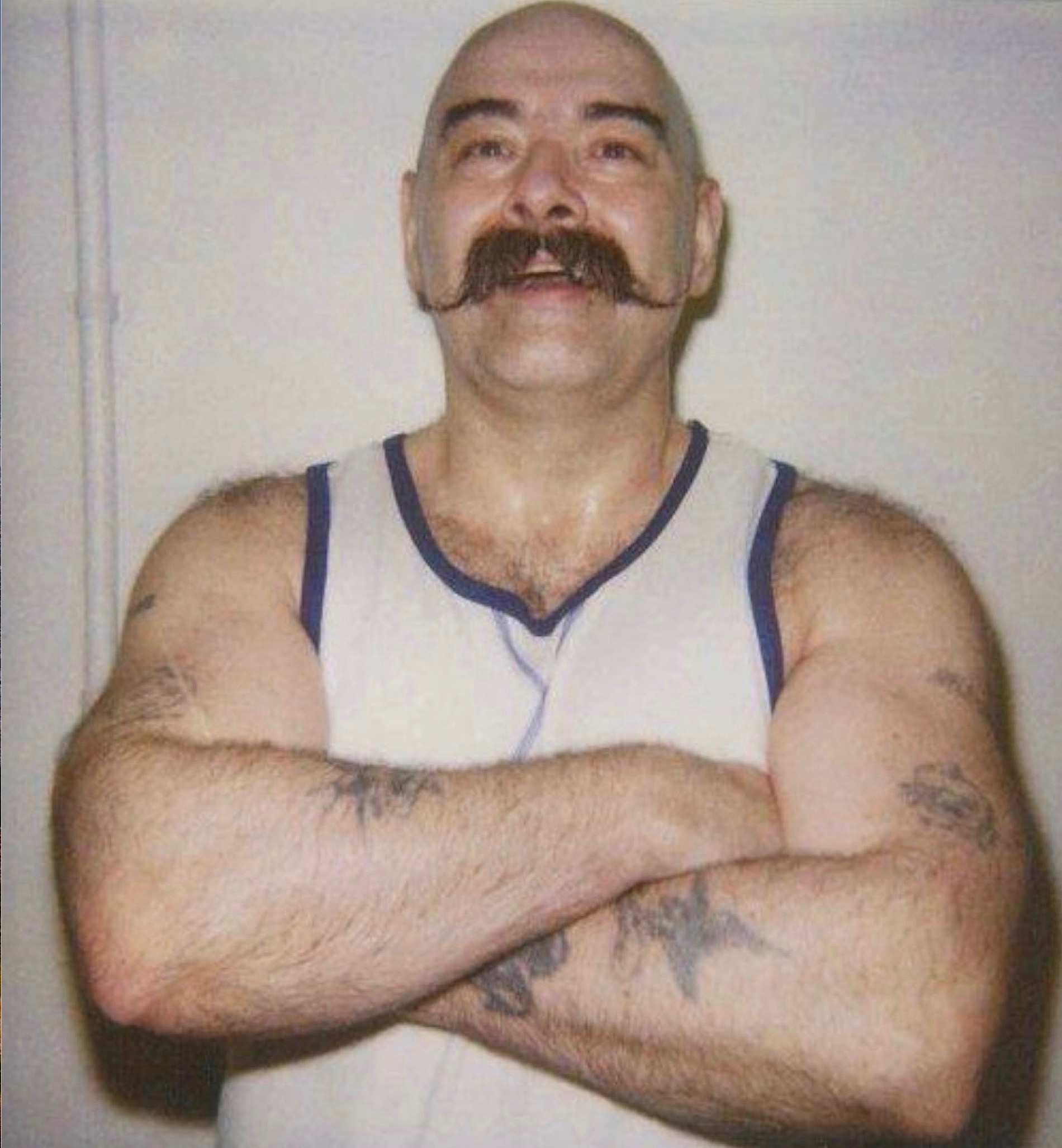 It came shortly after John, 68, had released his single, Love Of My Life.

The release of the track coincided with Bronson’s charity song, Only Mad Men Crawl, with band Lost Vegas.

John explained: “We were up against each other in the charts, so he sent me a voicemail via a friend of mine Steve who knows him.

“It was a recording saying, ‘Nasty Nick, it’s Charlie here – do yourself a favour – a big favour. Step down. 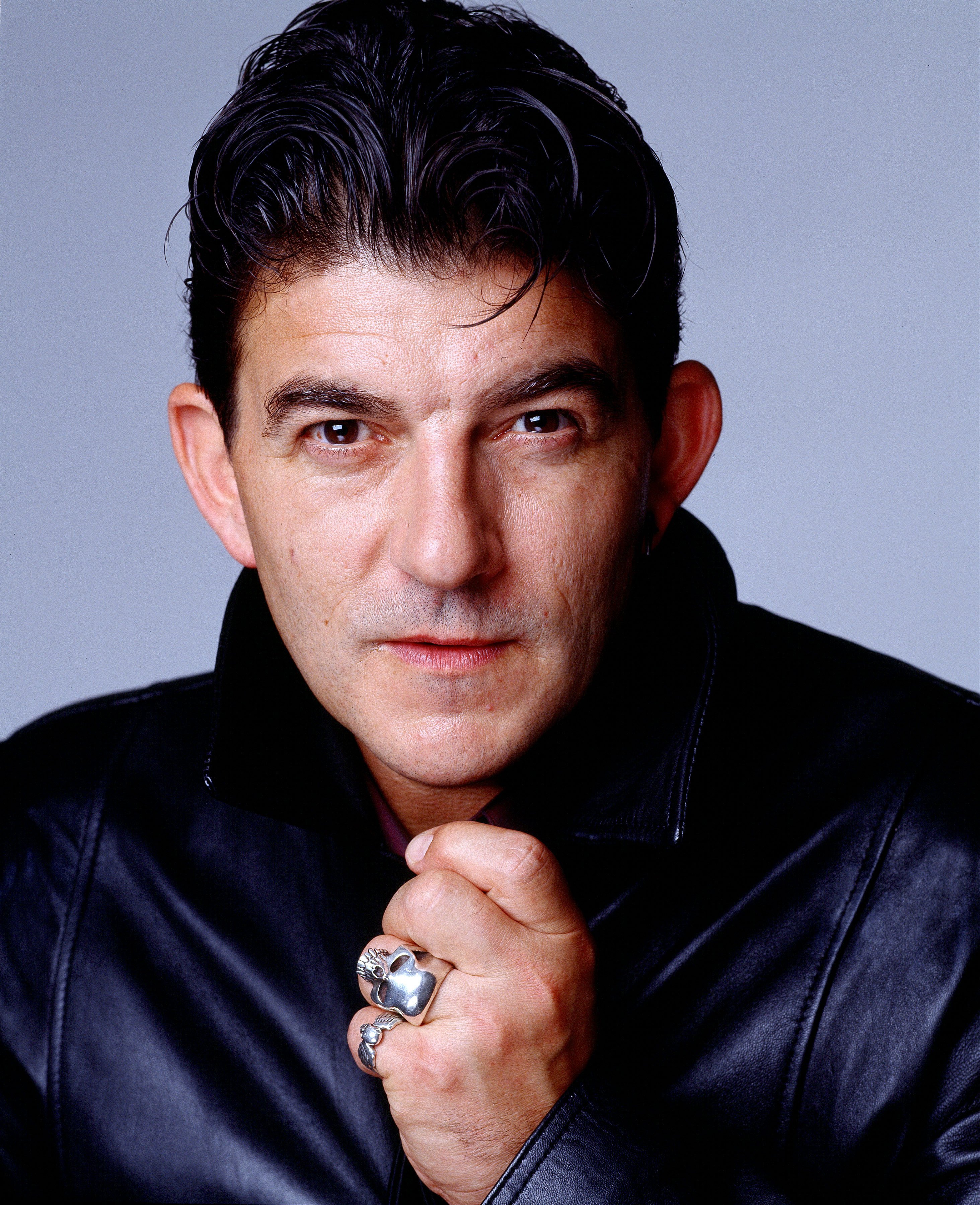 “‘Step down from the music world, I mean it mate – I’m taking over. Got it? Hey, I didn’t know you were a pal of my mate Stevie. How are you Johnny boy?

“‘I’ve heard about your song mate. Anyway step down – I’m taking over in the music world.

“‘I could be out by the end of this year – we’ll have a Guinness then and we’ll have a chat, but take my advice, step down – this place ain’t big enough for me and you.

“All the best mate – your old China, Charlie.’” 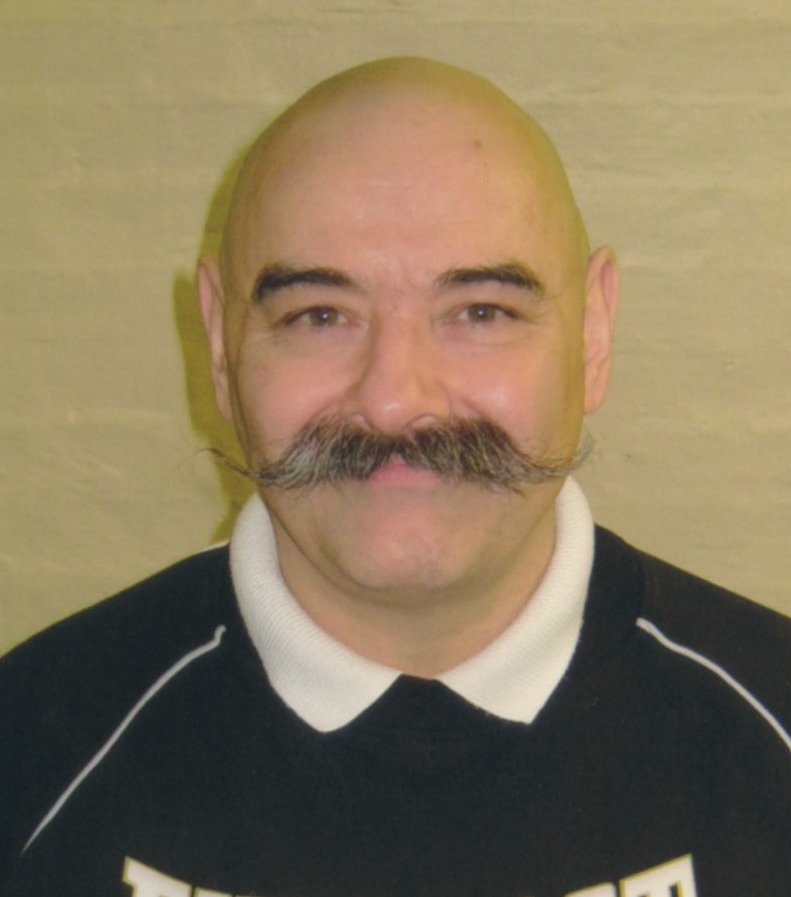 John went on to say he believed the message was sent in jest and said he offered an olive branch to the lag – who is serving time at HMP Woodhill, Bucks.

When asked about his response to Bronson, 68, John added: “It was fairly light-hearted I think.

“I sent him a reply saying, ‘I’m afraid I ain’t stepping down.

“‘I’ve put too much time and effort into this, but I tell you what we’ll do Charlie, if it my album sells a million around the world I’ll give you some money towards your charity.’”

John’s debut album Never Too Late To Rock And Roll is available to download now.