The actor – who plays Max in the BBC soap – appeared on tonight's Secrets from the Square and dropped a few spoilery hints about what fans can expect in September. 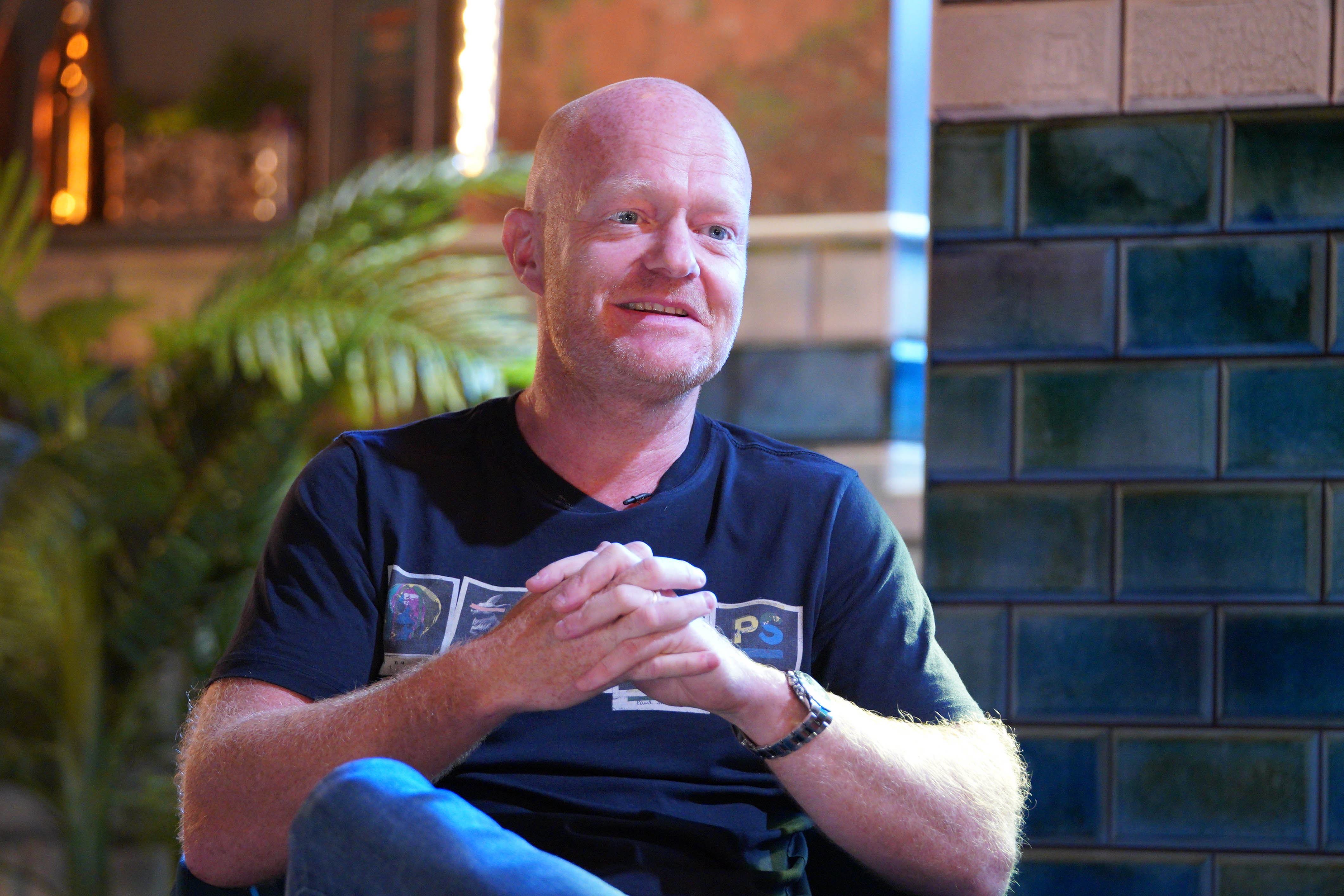 Viewers know that Max signed his half of Walford East over to Ian to prevent his estranged wife Rainie from getting her hands on it in the divorce.

However, Jake has hinted that this is a huge mistake for Max with slippery Ian poised to take everything from Max.

He said: "Max half owns a restaurant with Ian Beale but I think just before lockdown you saw him sign it over to Ian because he's trying to hide the money from Rainie because the divorce has been finalised. 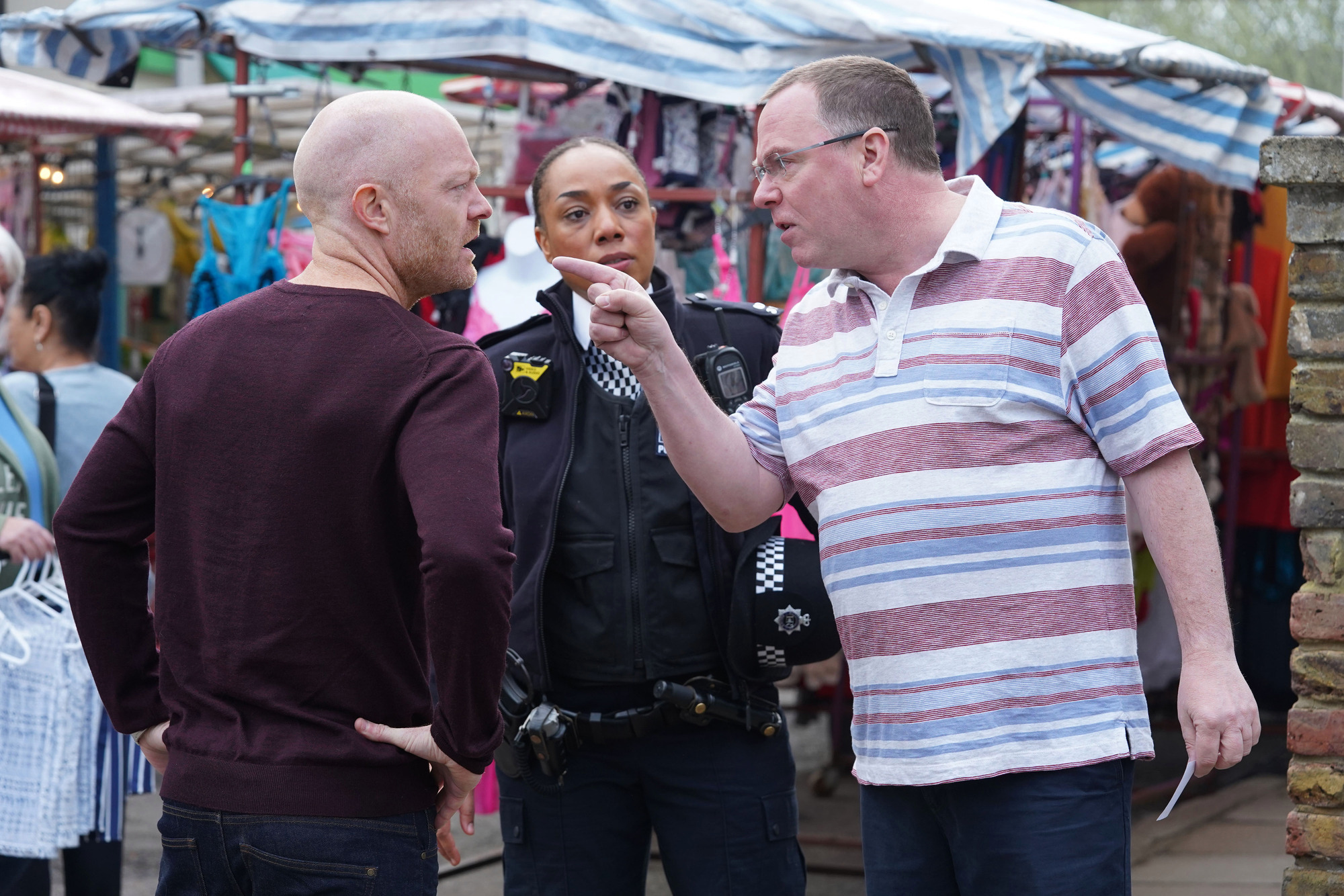 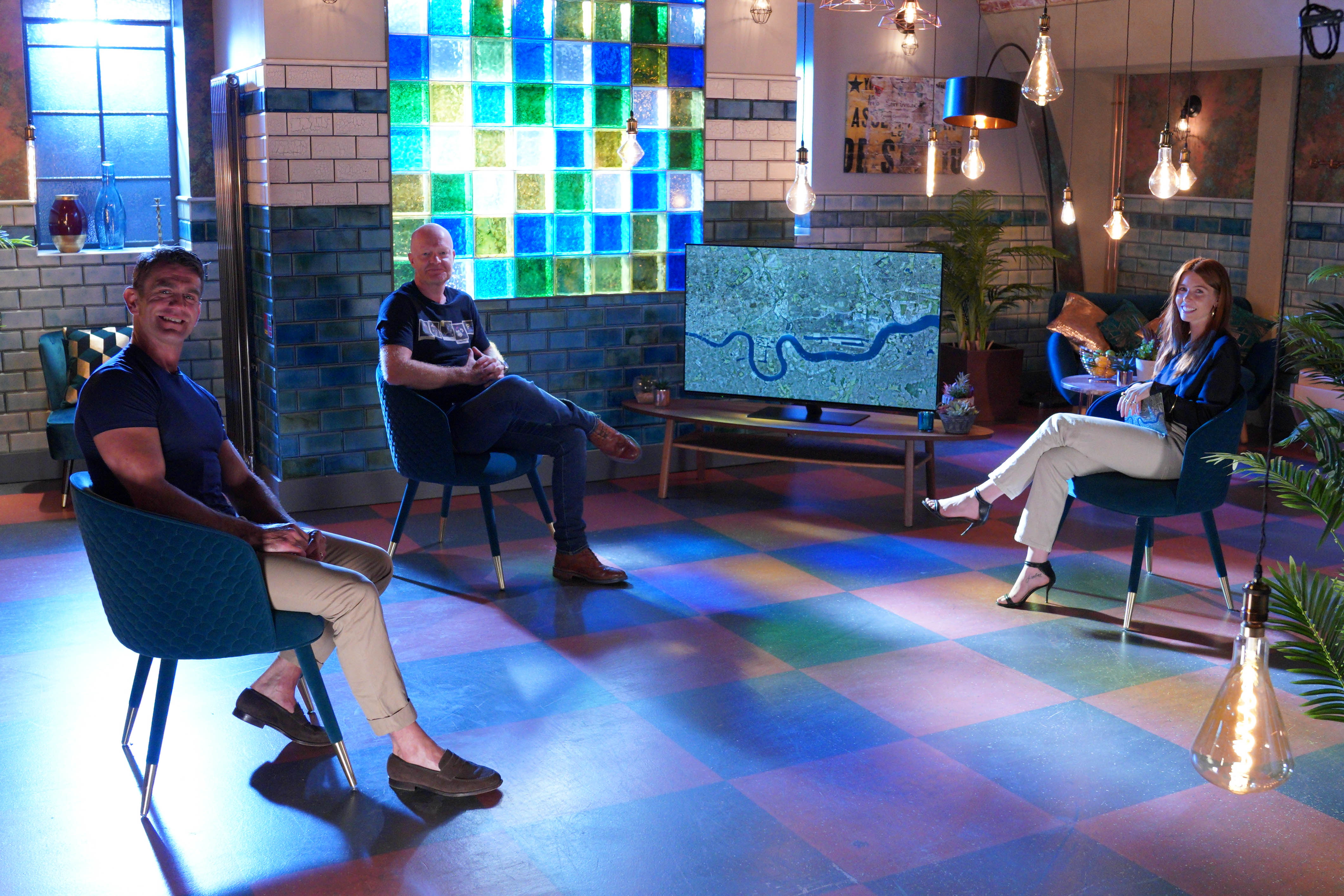 "So Ian offers to take on half of the business to prevent Rainie from getting any of the divorce money.

"Max thought it sounded like a great idea, so… that's where we're at."

Jake and host Stacey Dooley then laughed about it being a "great idea" hinting Max was about to lose everything.

It comes after Ian actor Adam Woodyatt hinted Ian would be struggling financially after buying the Queen Vic days before lockdown.

"He's got a soft spot for Sharon, and he feels guilty," said Adam trying to explain Ian's actions.

"He feels guilty, he's done it out of guilt and there is probably going to be financial ramifications with lockdown, any money Ian thought he had to buy the Vic, he's not going to have much of going forward.

"I have had that hinted at, there's so much uncertainty, we don't know."