EASTENDERS fans were thrilled as Tiffany and Vinny teamed up to get revenge against love rat Keegan.

Lovesick Vinny – who was recently rejected by Dotty after a one-night stand – recently told Tiffany that her husband Keegan had cheated on her with Dotty. 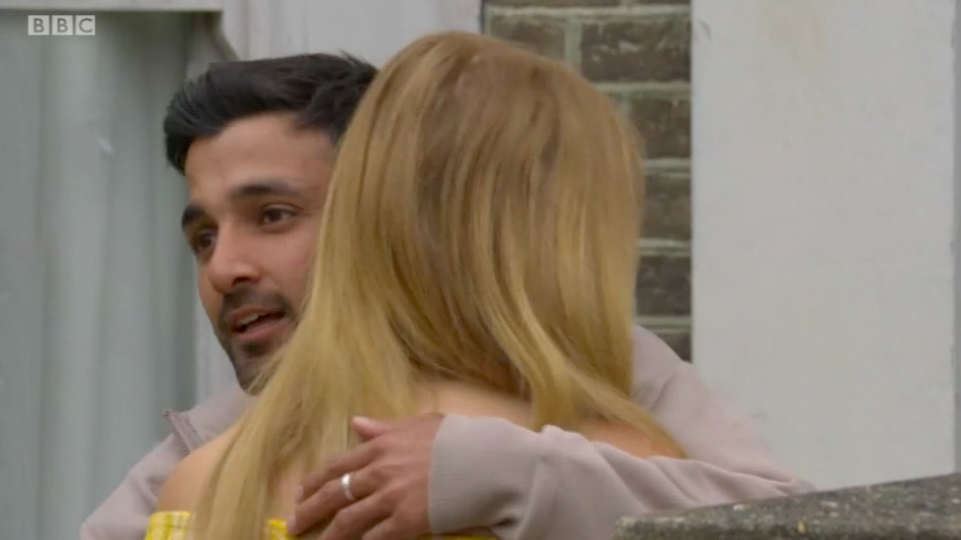 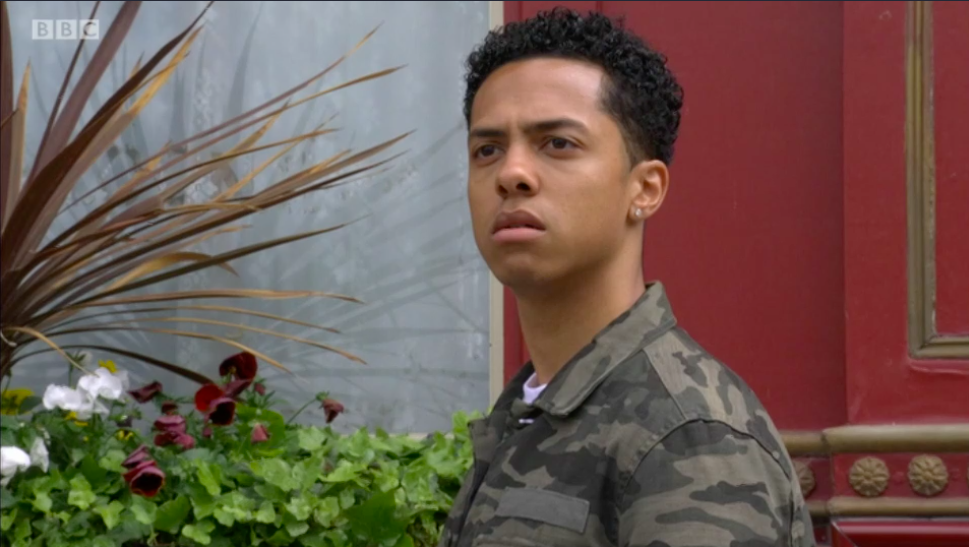 And tonight, Vinny took his revenge a step further as he invited Tiffany for a drink.

“Maybe it was all my fault,” Tiffany said about Keegan’s betrayal.

“No, he treated you like dirt. You deserve better. If he can’t see how special you are, then he’s an idiot,” Vinny told her.

At that moment Tiffany leaned in for a kiss, but Vinny pulled away and made clear that romance wasn’t on the cards.

Later, Vinny walked Tiffany home and, as they embraced, he spotted an eagle-eyed Keegan walking past.

“Don’t look now but your cheating husband is behind you looking right at us. I reckon it’s time for some payback,” Vinny told Tiffany.

“Make him think something is going on. I think he deserves that. What do you reckon?”

Tiffany nodded and Keegan watched on from afar as Vinny and Tiffany went ahead with their plan – and fans were thrilled.

Another added: "Vinny and Tiff proving to Keegan that 2 can play at that game."

Elsewhere tonight, Suki was fuming when Ash crashed her dinner party with Honey.

Suki and Honey have been growing closer in recent weeks and fans are convinced a romance may be on the cards.

But might Ash get in the way of that? 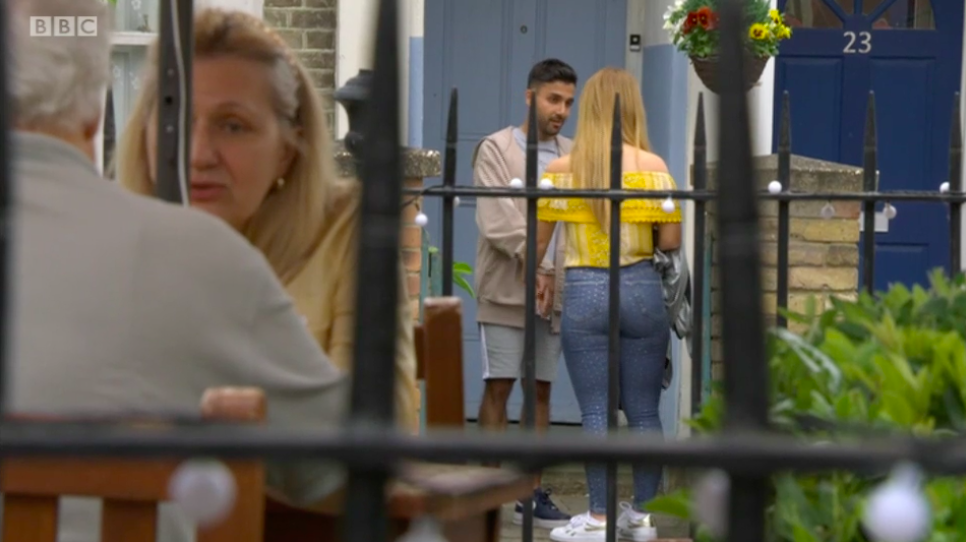 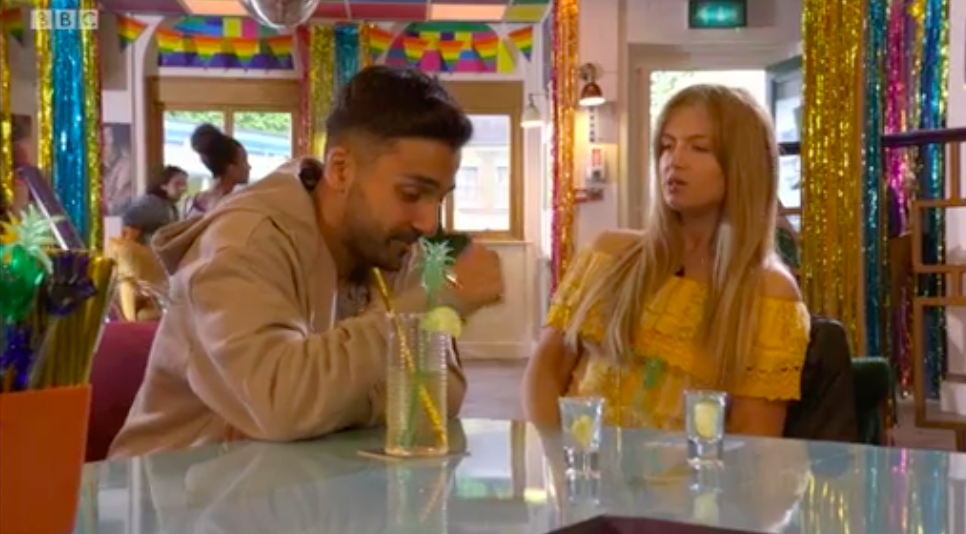 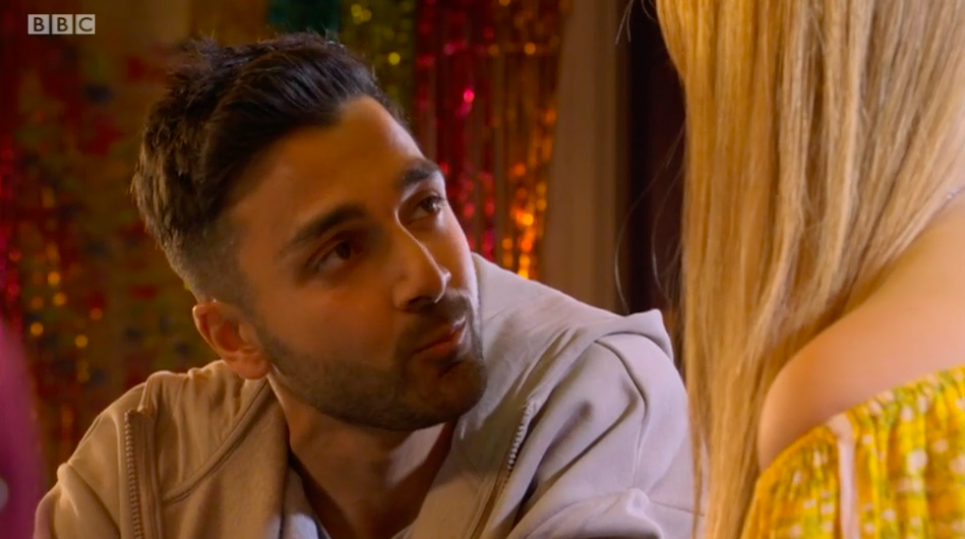