EASTENDERS' Charlie Brooks has revealed her biggest sex scene fears ahead of her new drama Lie With Me.

In the chilling Channel 5 drama, Charlie plays Anna Fallmont, who moves to Australia with her family after infidelity rocks her marriage in London. 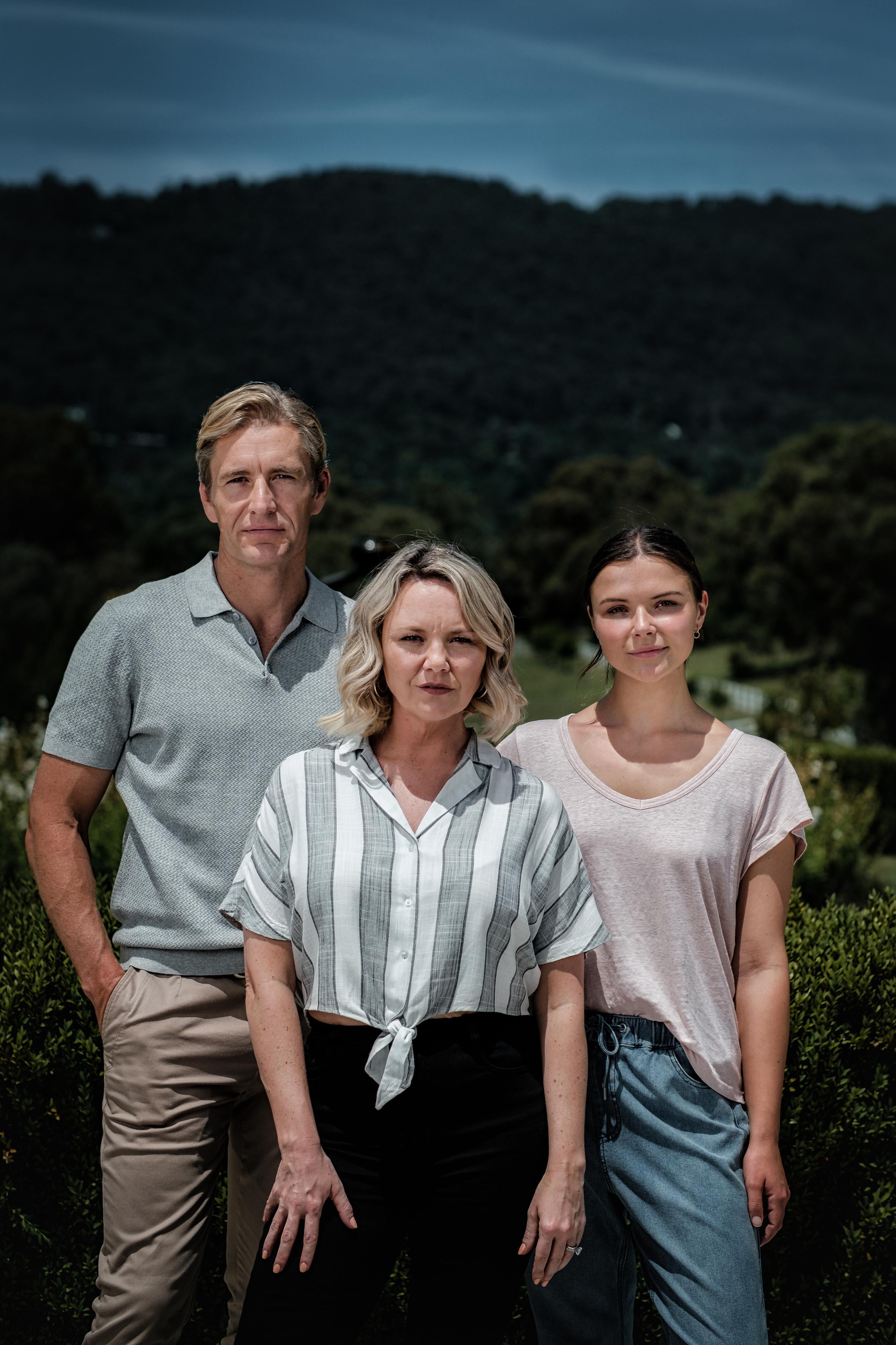 They hire a young local nanny called Becky who isn’t as innocent as she appears, and deadly consequences follow.

The drama features some raunchy sex scenes, and while Charlie isn't really involved in them, she still thought about how she would react if she had been asked to.

Speaking to The Sun's TV Mag, Charlie – who played Janine Butcher in EastEnders – admitted there was a sense of relief about it, saying: "I couldn’t believe it. Nobody needs to see that.

"Although there’s part of me that feels sort of comfortable around that because all women, all different shapes and sizes, on screen, so if I was faced with that I don’t know how I’d feel about it. 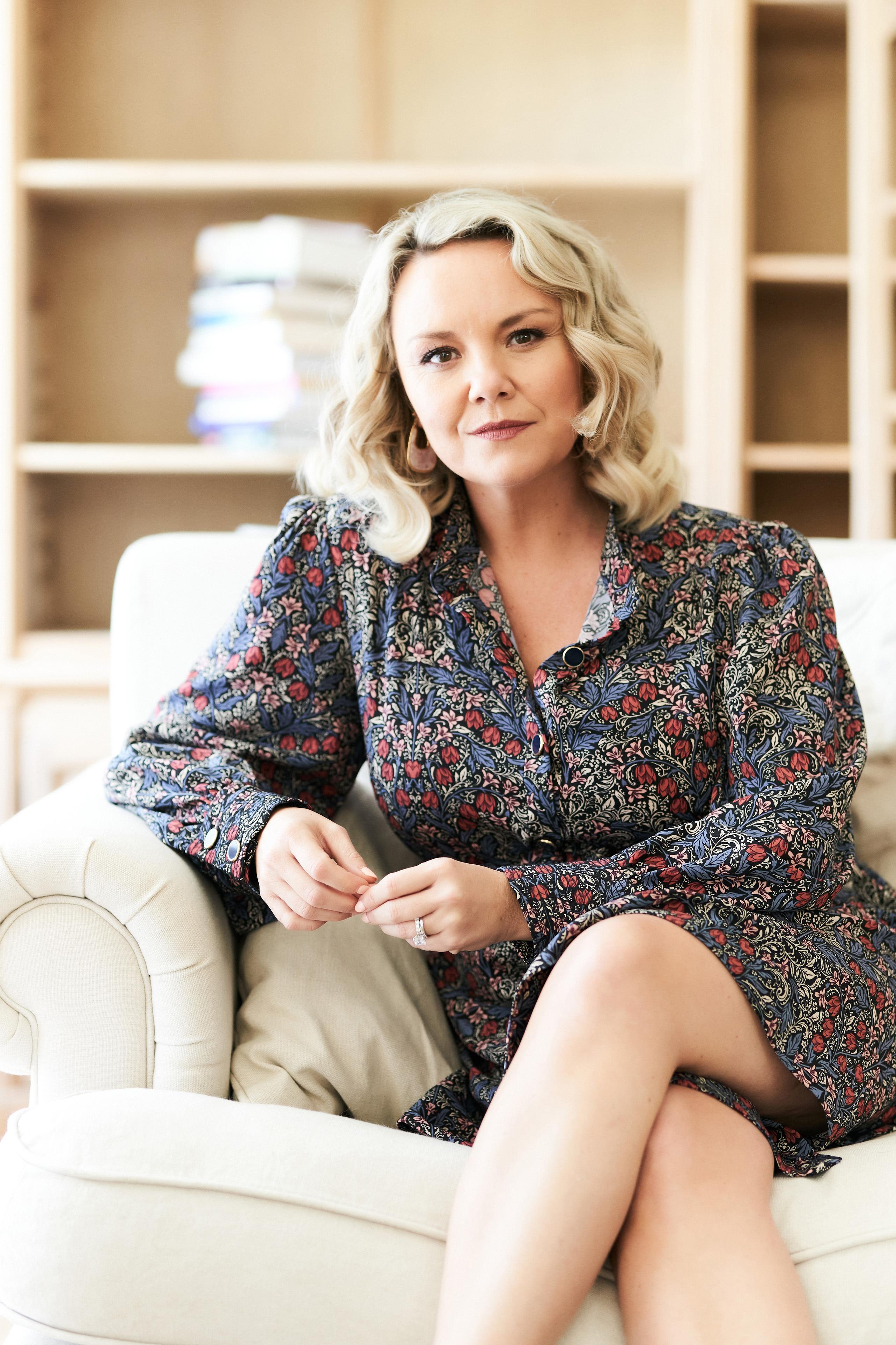 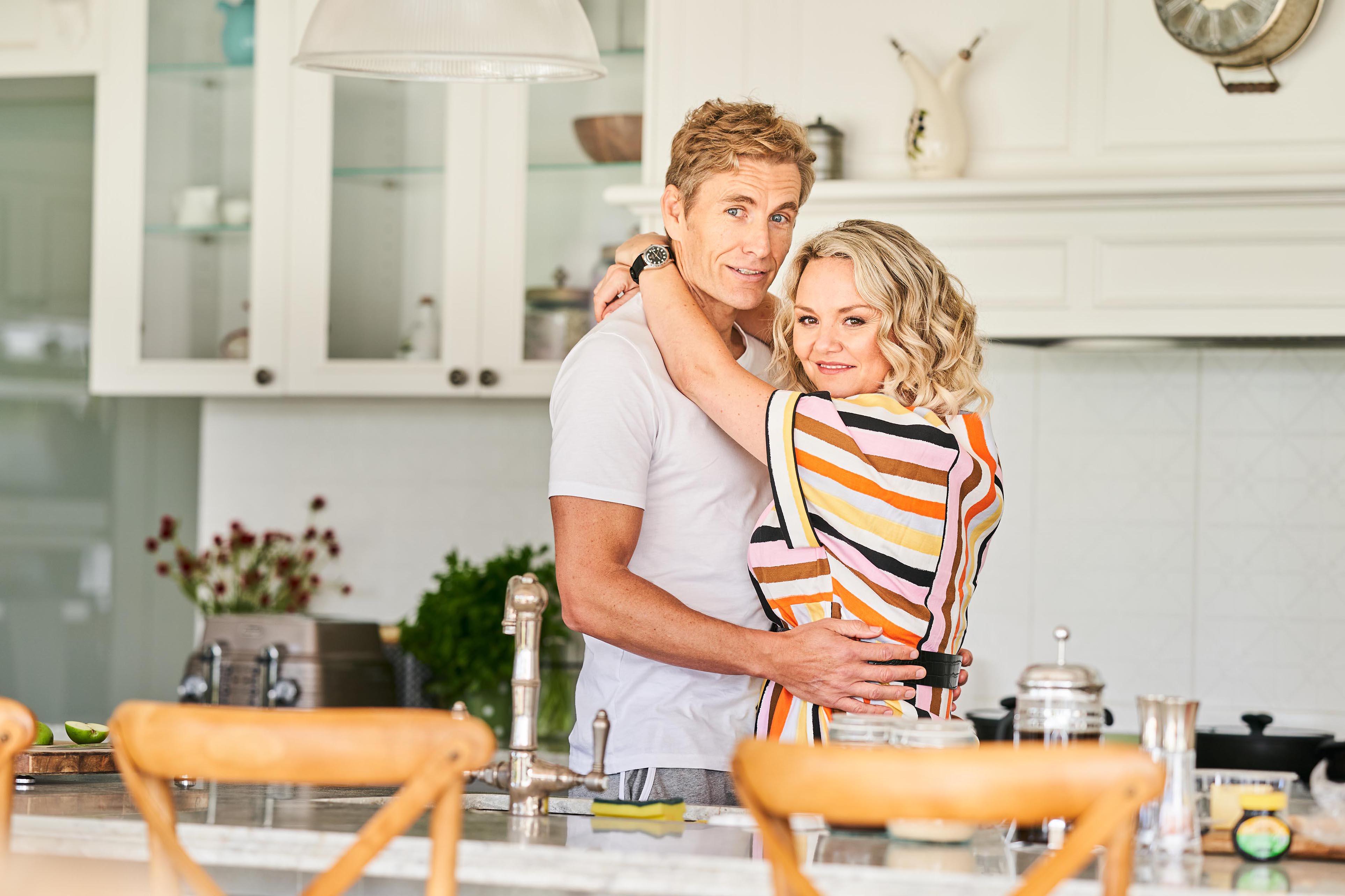 "I don’t know how vein I’d be, ‘oh, all my lumps hanging out’ ‘can you not shoot from below?’ ‘don’t get my double chin’ I’d have to be a statue breathing in."

Charlie, 40, stars opposite Neighbours star Brett Tucker and she joked she wouldn't have minded if their characters had got a little steamy.

She laughed: "I mean, have you seen Brett? I would’ve liked a bit more action on screen.

"No, they have an intimacy coach these days, which is something that I’d never heard of before and it’s the first time that I’d sort of encountered one even though I didn’t have that much intimacy. 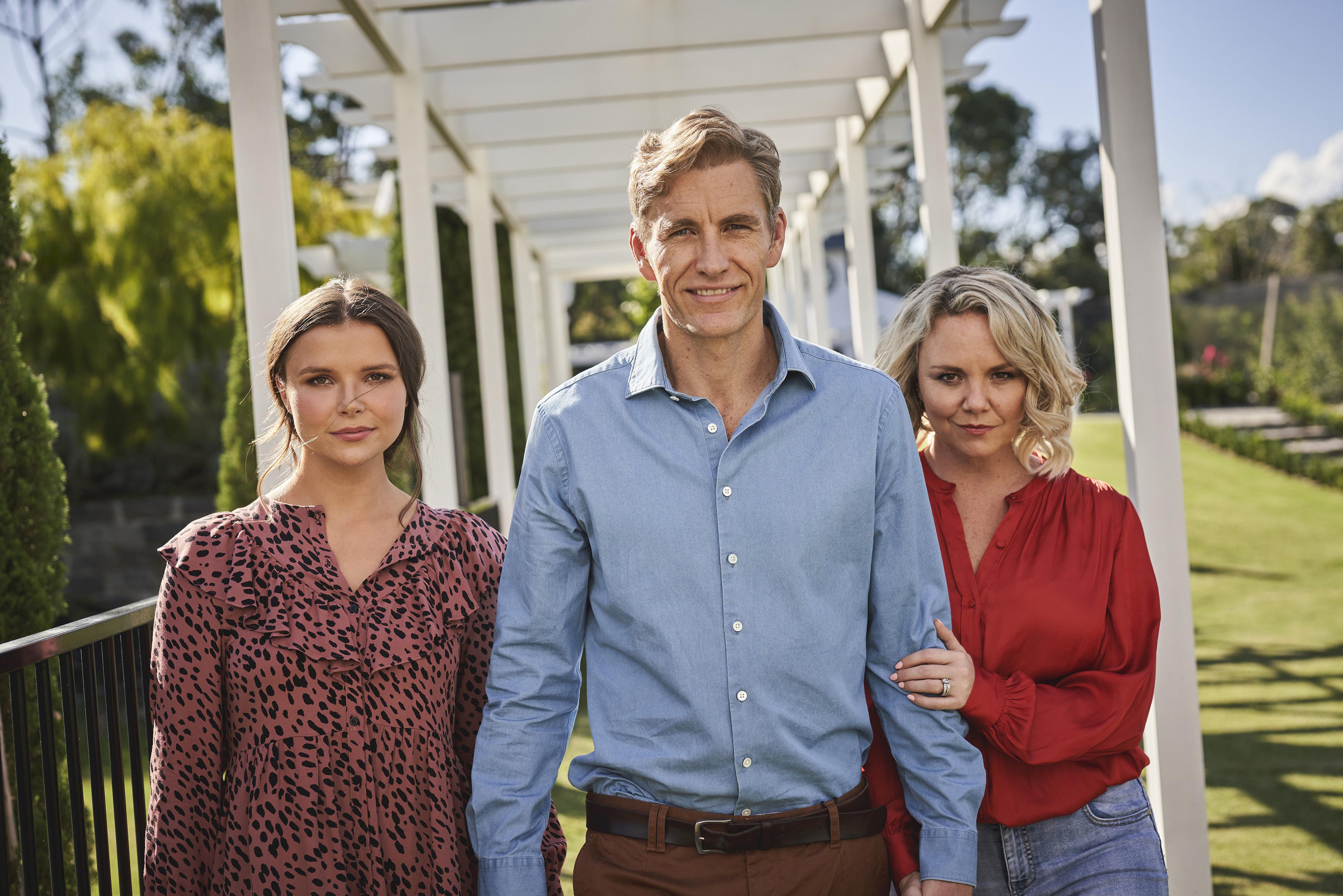 "They’ve done a brilliant job in choreographing the dance that sort of goes on between them and making them comfortable, but I don’t get that sexy."

The series was shot in Melbourne and Charlie loved the city so much she would like to spend more time over their with her long-term partner Ben Hollington.

She said: "It was so good. I absolutely had a love affair with Melbourne and I want to work there again and go back and live there for a little while."

Lie With Me starts on Monday, July 12 at 9pm on Channel 5 and will air across four consecutive nights. TV Mag is available every Saturday, only in The Sun.