Eamonn Holmes will be back on television screens next week as he hosts This Morning after dealing with chronic panic. The presenter will open up about his own health as he told fans he would be discussing chronic pain with experts on the ITV magazine show.

On Friday’s edition of This Morning, presenter Alison Hammond confirmed Eamonn would be hosting the show.

The news came after Eamonn revealed he had to go to hospital as his chronic pain left him unable to sleep.

Alison told viewers: “Eamonn and Ruth will be back next week.

“I wanted to wish Eamonn all the best because he had to seek some treatment in hospital for chronic pain. 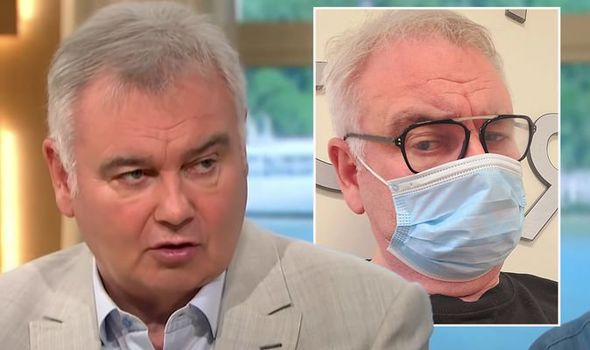 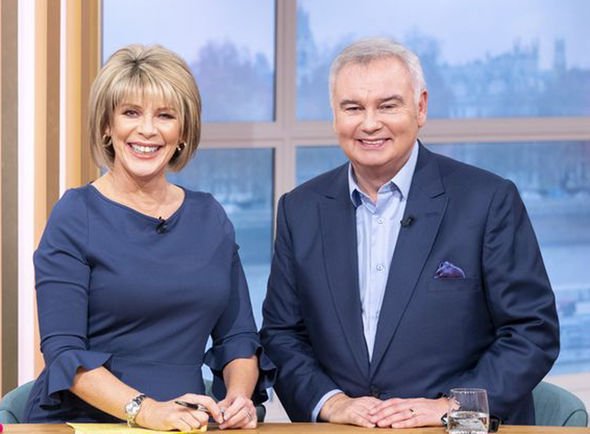 “Eamonn, we are sending all our love to you from all the team.”

Lorraine Kelly also assured viewers Eamonn would be back on ITV despite his health concerns.

“I know that everybody would want to wish our Eamonn a speedy recovery,” she told viewers.

“He’s not been too well. He’s in chronic pain and had to go to hospital yesterday. 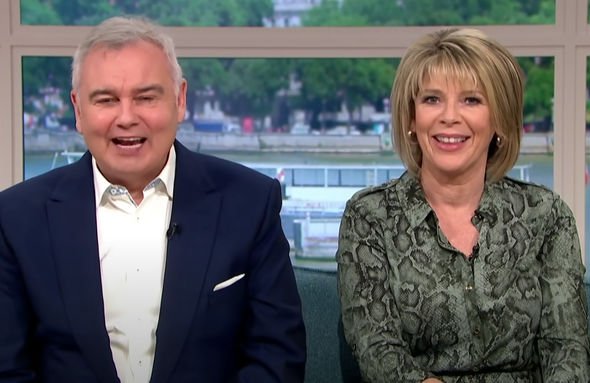 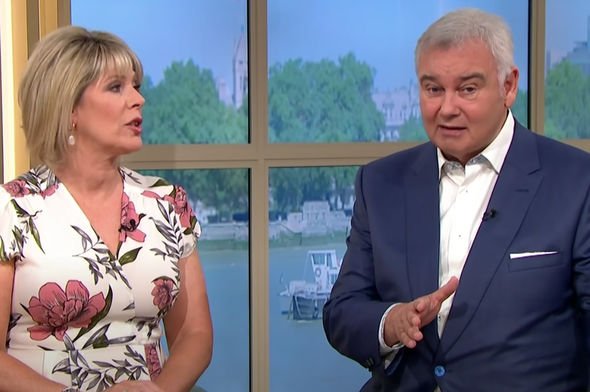 “But he will definitely be on This Morning next week, nothing’s going to stop him.”

On Thursday, Eamonn worried his Twitter followers when he shared a snap of himself in a hospital waiting room.

Pictured wearing a surgical mask, the host explained he “need to find out” what was causing the pain.

He told his one million followers: “At hospital, pain like I’ve never experienced in my life. Need to find out what’s causing this. Wish me well.”

He shared a second update explaining he would be discussing the issue on This Morning.

“Will have clearer picture of what’s causing my pain tomorrow but just to say folks like so many of you I’ve lived with variations of Chronic pain for years,” Eamonn tweeted.

“Don’t allow it to stop me working & next week I’d like to be a voice for many of u & discuss the subject on @thismorning.” (sic).

He continued: “In the meantime I am proud that my experience has given you a voice and I’m humbled by your various and different experiences & your kindness to me.

“If between us we can get more solutions more understanding and more resources directed towards CP then that would be a result.”

His former co-star Charlotte Hawkins also spoke on Good Morning Britain revealing Eamonn had told her “not to worry”.

“He said ‘I’m not in hospital’ he was at hospital for tests.”

This Morning airs weekdays on ITV at 10am.