EAMONN Holmes and Ruth Langsford are returning to host This Morning NEXT WEEK after losing their regular Friday slot.

The two stars were left devastated and "blindsided" last year when ITV made the decision to replace them with Dermot O'Leary and Alison Hammond. 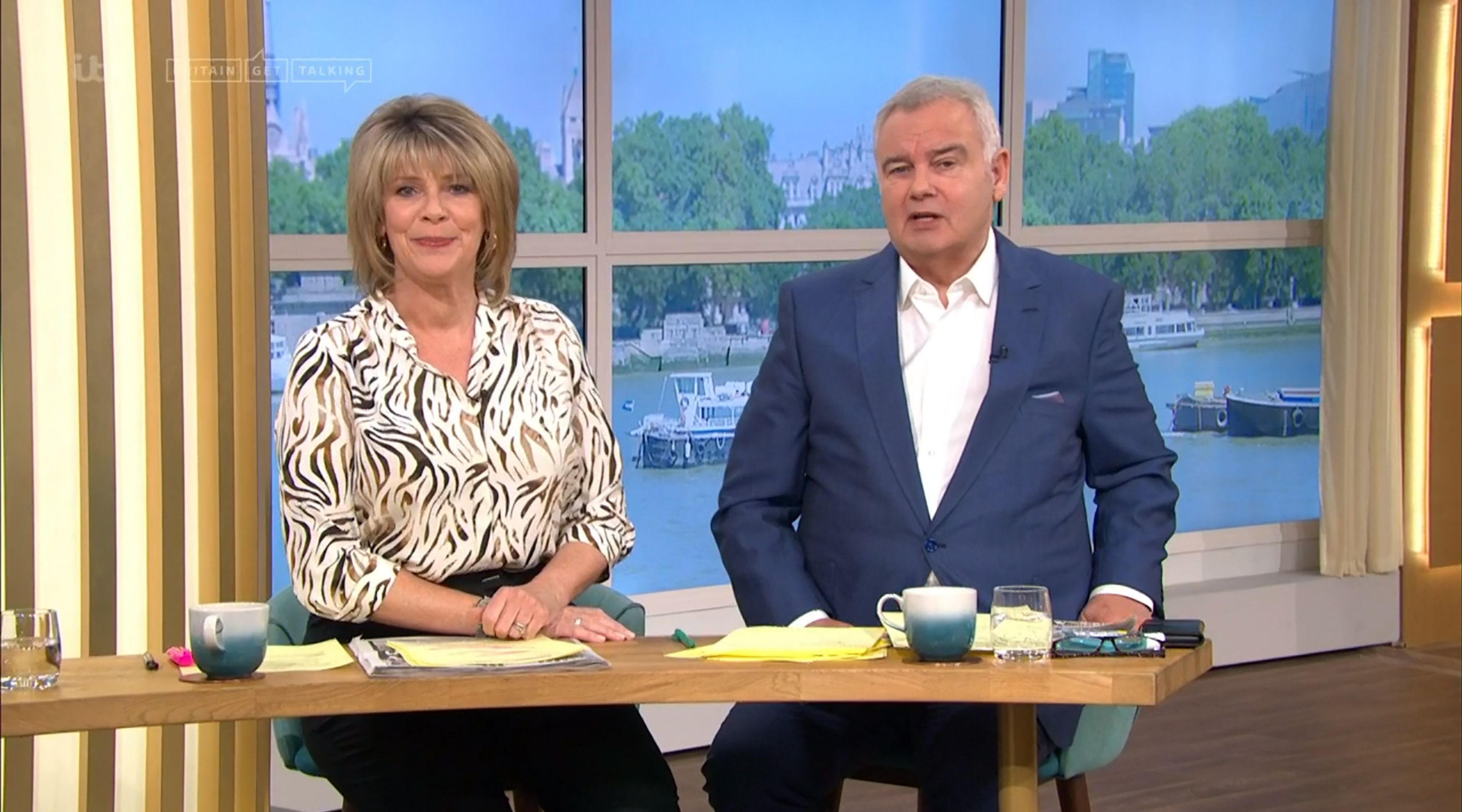 However, they are coming back for a five-day stint while the rest of the stars enjoy half term break.

During an ad break in today's instalment of This Morning, their comeback was confirmed in a trailer that showed the married couple hosting the programme while a voiceover declared the good news.

Viewers at home were thrilled by the announcement, and flocked to social media to share their reaction.

One fan wrote: "Can’t wait see Ruth and Eamonn next week, have really missed them." 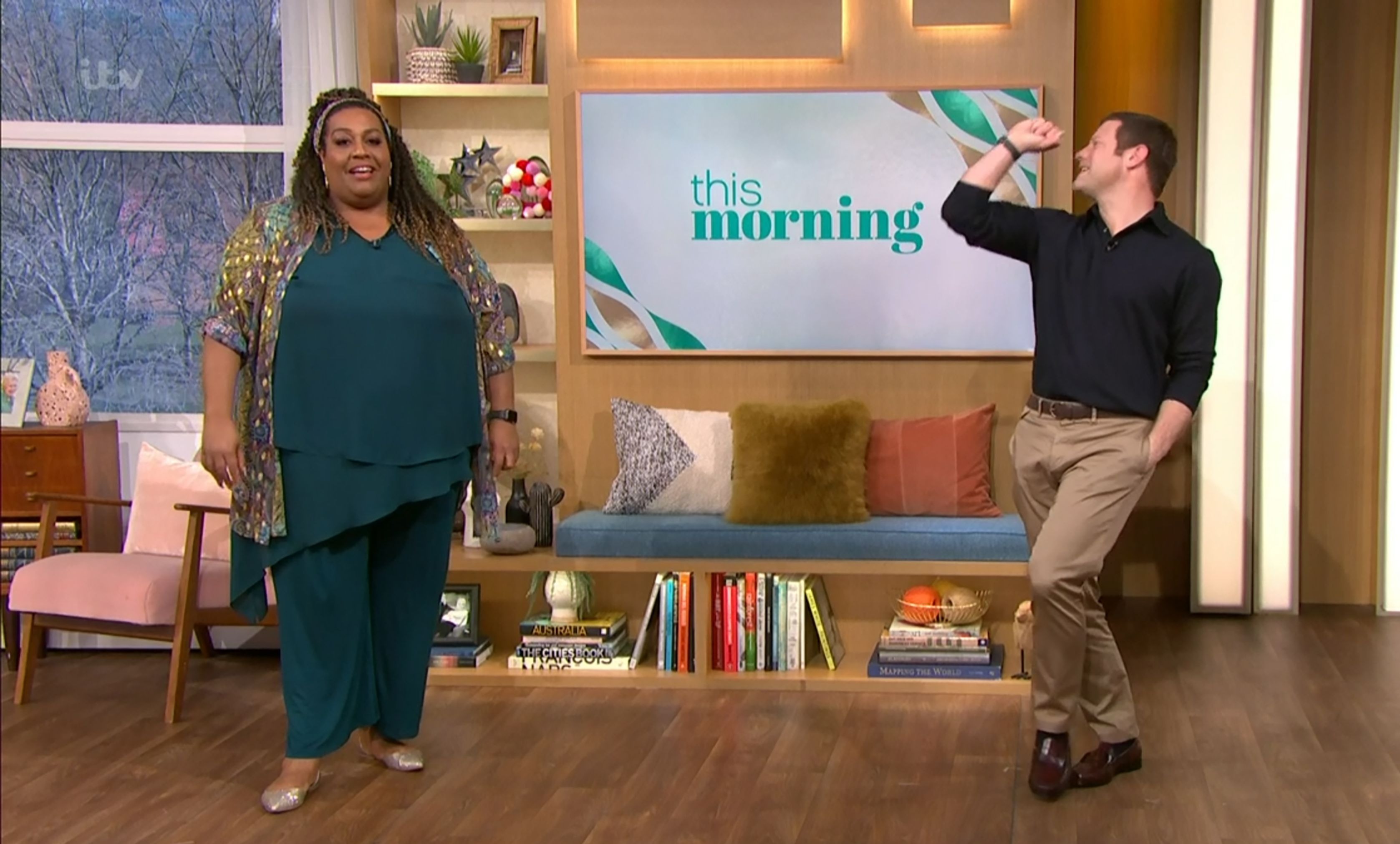 Another shared excited emojis as they wrote: "Eamonn and Ruth are back next week!!!"

Eamonn and Ruth are stepping in to cover Holly Willoughby and Phillip Schofield's Monday to Thursday shows, as well as Alison and Dermot on their old Friday morning slot between the 15th and 19th of February.

The duo hosted their last weekly episode in December after being forced out as part of a shake-up on the daytime hit. 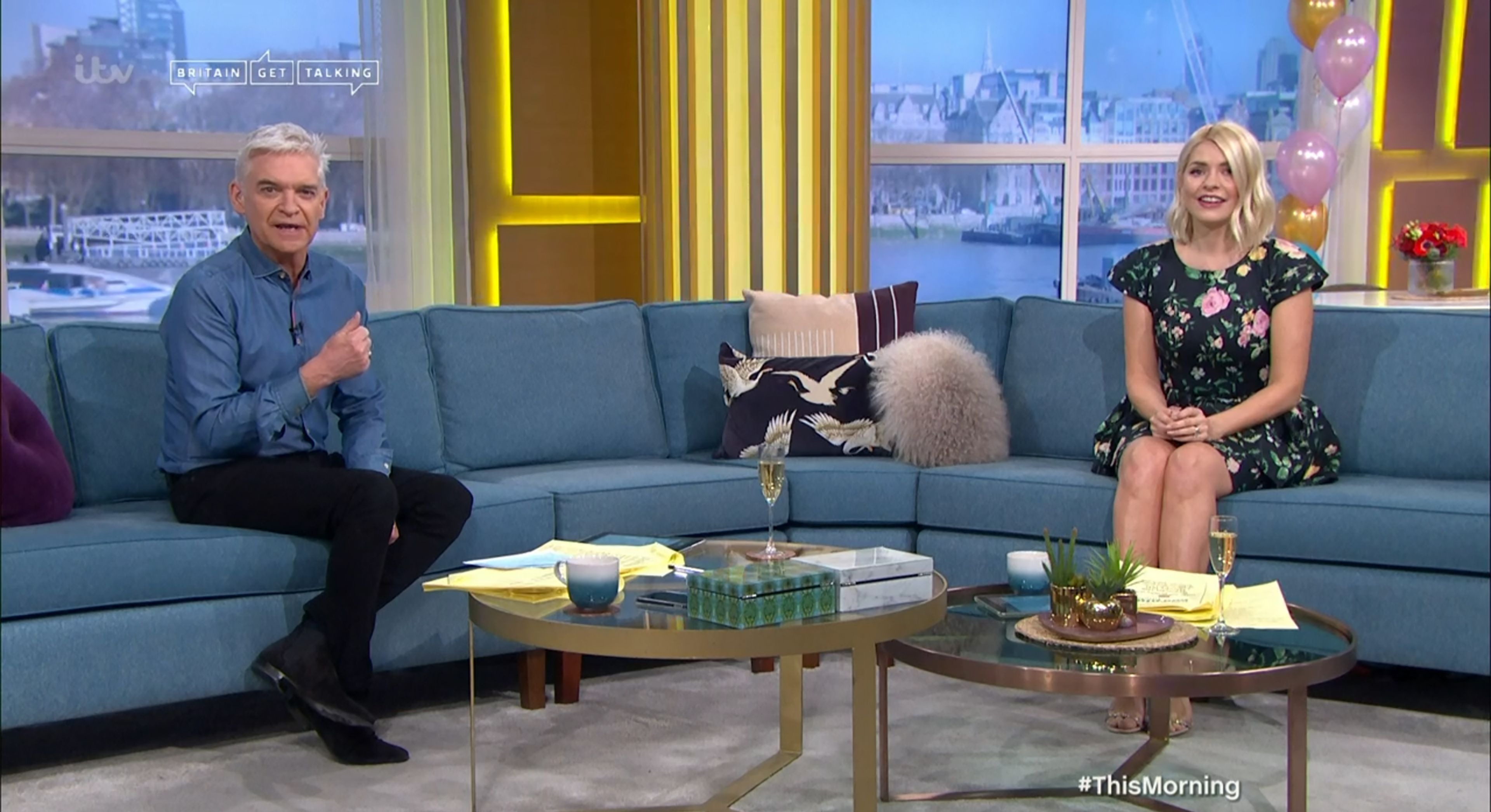 She explained at the time: "I’ve talked to Eamonn since, and he’s clearly disappointed. I think they find it very difficult to understand why the change."

Despite being left saddened by the decision, the stars insisted that there were no hard feeling between them and their replacements, asking fans to make them feel welcome. 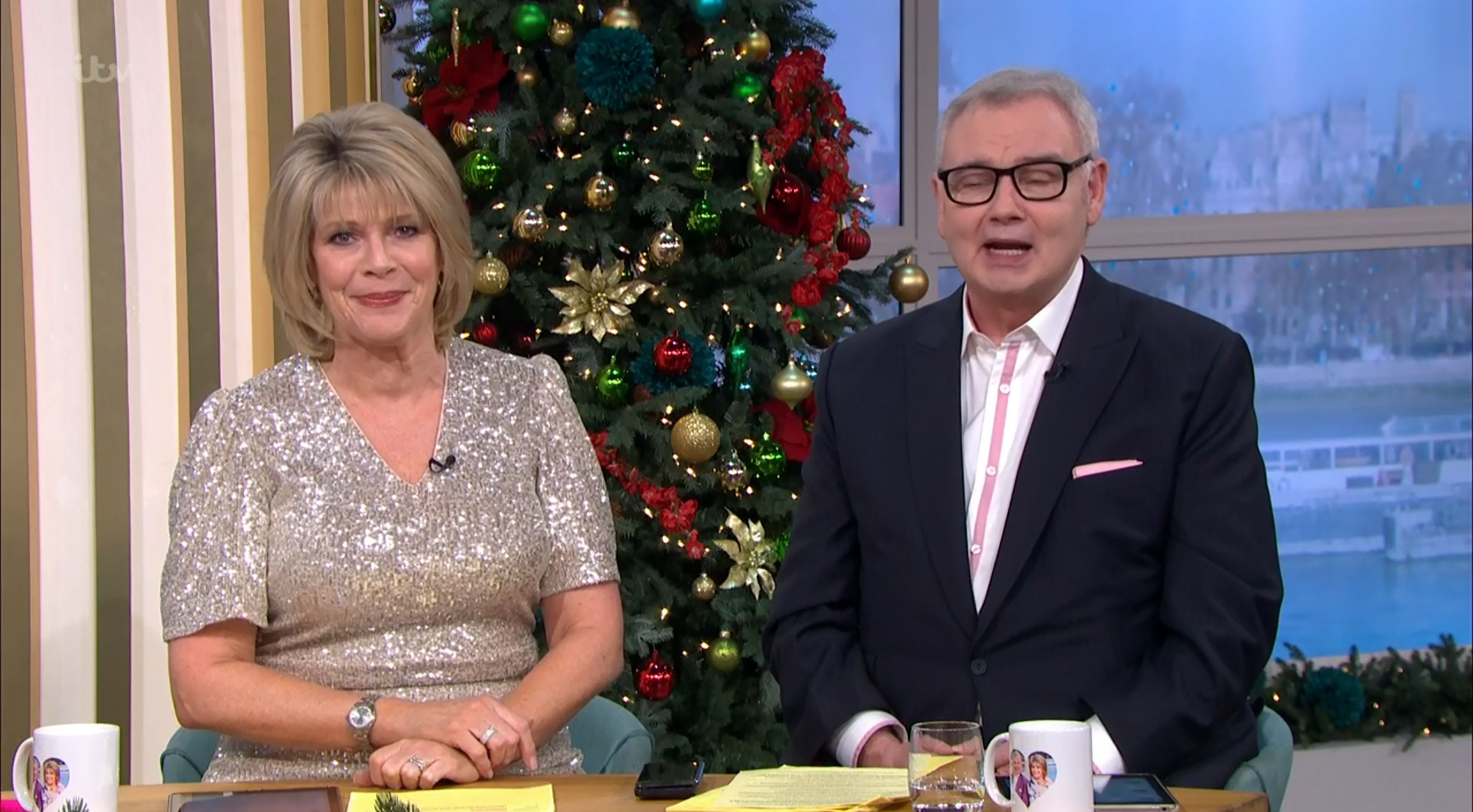 They said at the time: "We hope you make Alison and Dermot as welcome as you’ve made us over the years. Have a ball, you two!"

Eamonn and Ruth had presented Friday's episode of This Morning since 2006 – but they will now only be called in during the school holidays when the main hosts enjoy some well-earned time off.

A TV insider had previously told The Sun that Eamonn feared he was "too pale, stale and male" to remain a regular face on the show for much longer.

Although fans were divided by Eamonn and Ruth's weekly departure, Alison and Dermot have proven to be a success, boosting This Morning's viewing figures by 44%.