DRAKE may have surprised fans when he appeared on stage at Wireless Festival on Friday – but a group of London’s most stunning models were already in on his secret arrival in the city.

I can reveal the rapper hand-picked the group to invite to his private VIP after-party at the five-star Rosewood Hotel following his set alongside fellow rap star FUTURE. 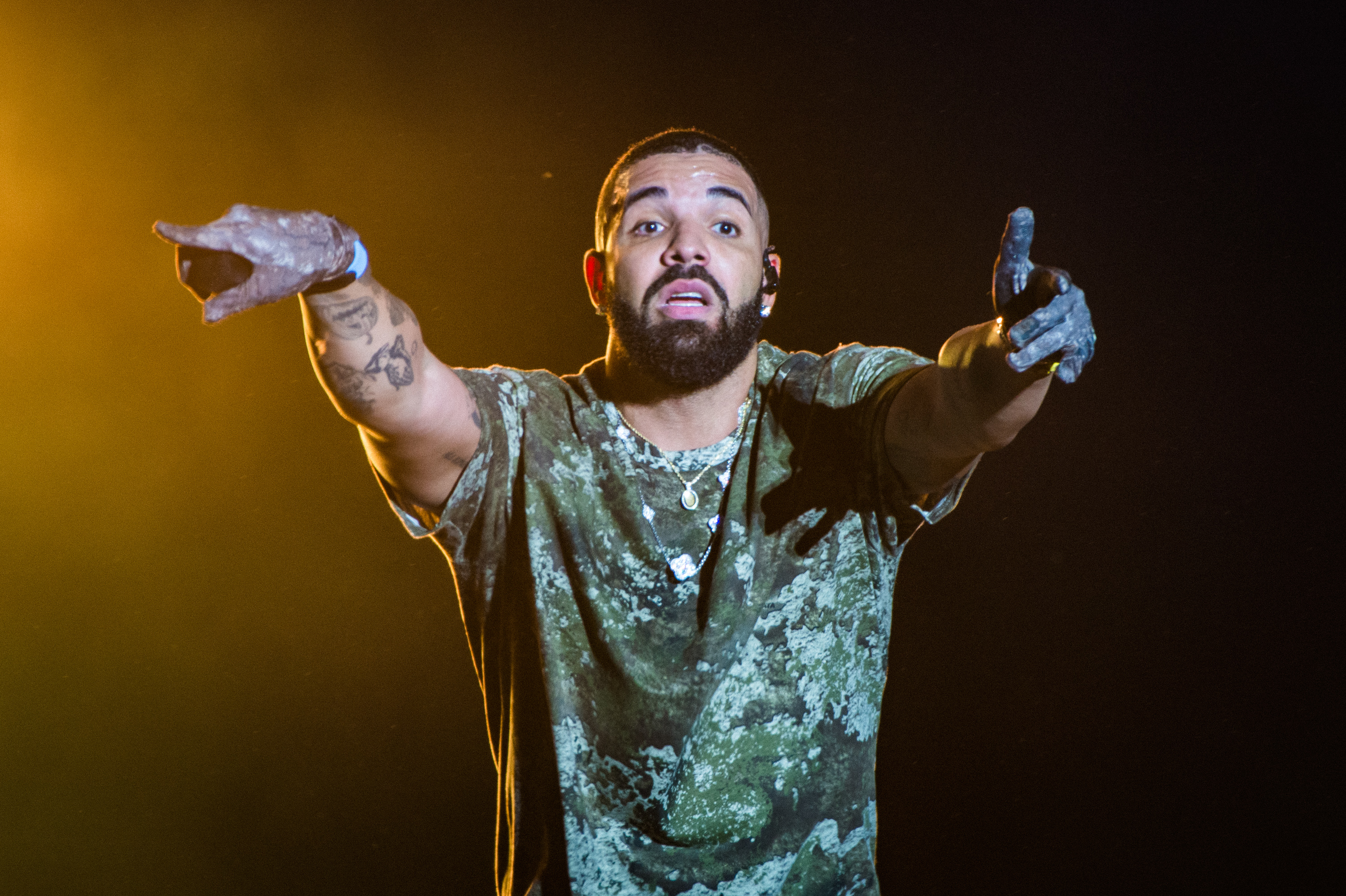 As Drake took to the stage in South London, the girls were called to the hotel – and told to hand in their phones.

An insider told me: “It was all top secret and security was super-tight. The girls were called to the hotel in the early evening.

“The party went on into Saturday morning in one of the sprawling suites and apart from the girls it was packed with celebs.

“For those who were invited it was one of those pinch-me moments.”

Drake’s album Certified Lover Boy went to No1 on Friday and by the sounds of it, he took inspiration from that title with his celebrations