The Time Lord managed to save policeman Jake (Warren Brown) from a disintegrating ship, after he bravely volunteered to disseminate a cure for alien virus Praxeus. 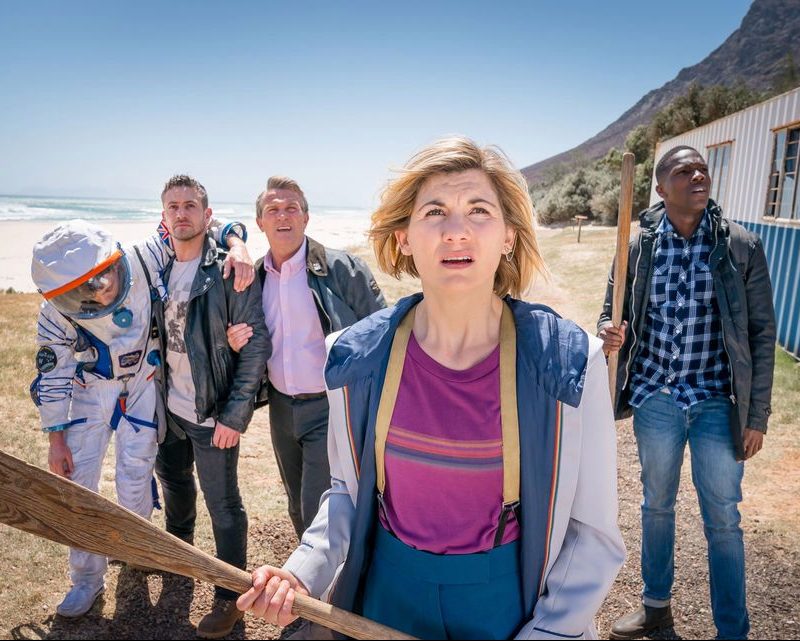 The virus spread across Earth through our widespread use of plastics, exacerbated by ocean pollution.

In fact, legions of seabirds ended up mutated and becoming violent after consuming quantities of plastic their digestive systems couldn’t break down.

Jake managed to eradicate the virus by dropping a synthesised cure cooked up by The Doctor into the atmosphere at break-neck speed.

However, Jake’s husband Adam (Matthew McNulty) feared that he was on a one-way trip and the stunt constituted a suicide mission. 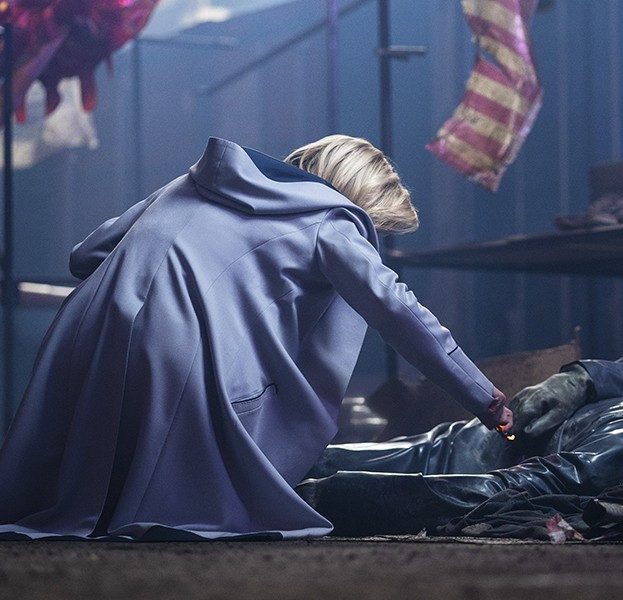 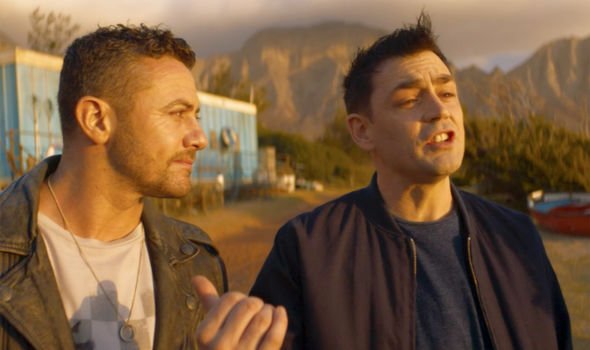 Ultimately The Doctor saved the day after managing to materialise the Tardis around him moments before the damaged vessel exploded.

Normally fans would be all too content with a happily ever after, but this particular instance they flagged something of an inconsistency.

You see, back in 1982, the Fifth Doctor partner’s Adric (Matthew Waterhouse) found himself in a very similar situation during the Earthshock storyline.

He found himself trapped in a freighter on course to collide with Earth, but in this instance The Doctor was unable to rescue him with the kind of manoeuvre pulled of last week.

Ultimately, Adric died, marking him as one of the few companions to have definitely perished on the sci-fi drama.

Fans took to social media to call out the double standard and lament Adric’s passing.

“Shame she didn’t do that for Adric,” one Twitter user wrote.

“I wonder how Adric would feel about the Doctor saving that random dude from the exploding spaceship,” a second added.

A third chimed in: “I was only thinking of one thing at the end of that episode… poor Adric.” 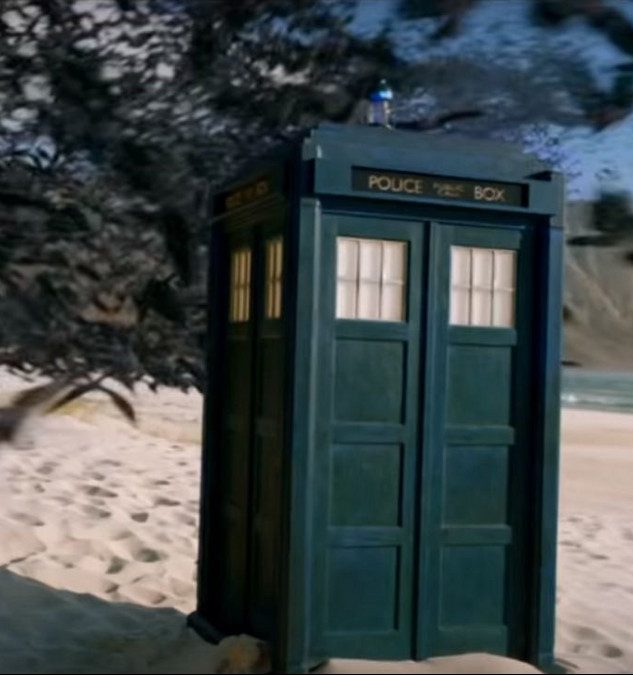 However, one sympathetic fans claimed there was a valid explanation for the disparity.

They suggested: "The simple explanation is that the 13th Doctor is over a thousand years older than the 5th and has much better abilities when it comes to piloting the TARDIS."

The debate comes after some viewers hit out at the anti-pollution message in the latest episode, claiming they were “sick of being lectured”.

Doctor Who continues on Sunday on BBC One at 7:10pm and is available to stream on iPlayer.