DEBORAH Meaden stormed off Dragons' Den and snapped "leave him to it" at a gobsmacked Peter Jones in the latest episode.

Last night's instalment of the BBC show saw brothers Scott and David Borthwick try to get an investment for their very own alcohol range which is targeted at the darts community. 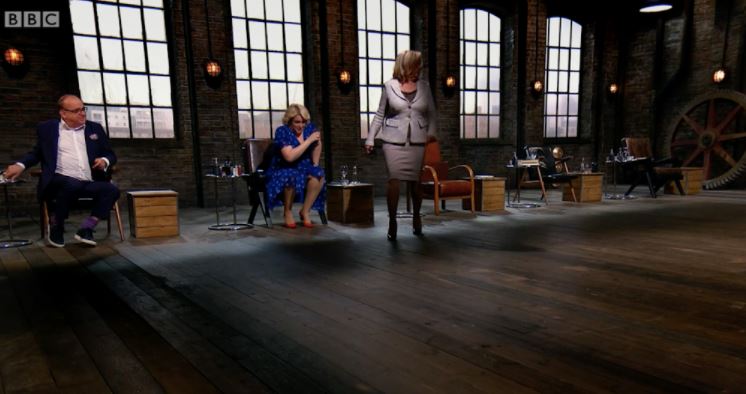 The pair tried to get Deborah, Peter Jones, Sara Davies, Touker Suleyman and Taj Lalvani on board by bringing in their very own darts board for the investors to have a go on.

They explained that the dragon who had the highest score with three darts had a slight advantage if there was a bidding war between them.

Sara managed to win the competition as she tallied up an impressive 64 points.

Then they started to discuss the nitty gritty stuff. 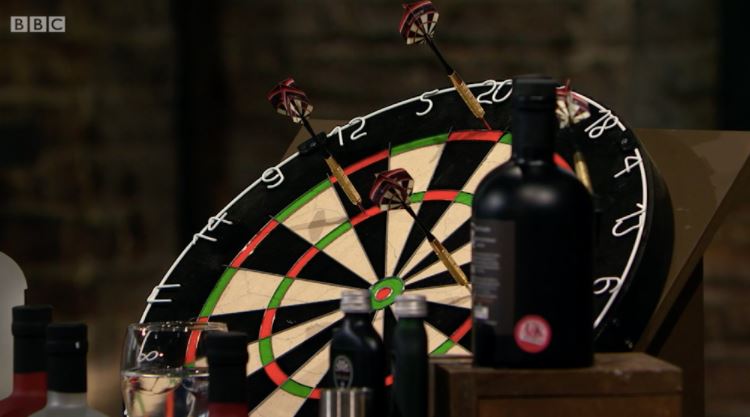 Scott and David explained that it costs them £20 to make a bottle of gin, and then they sell it on for £25.

But their small margin left the millionaires unimpressed, and it was made worse when they described their business as a bit of a "hobby".

The brothers failed to get any of them in invest in their business, but one thing that left a smile on Peter's face was the dart board.

He was determined to beat Sara and told the rest of the investors: "I'm not stopping until I beat 64." 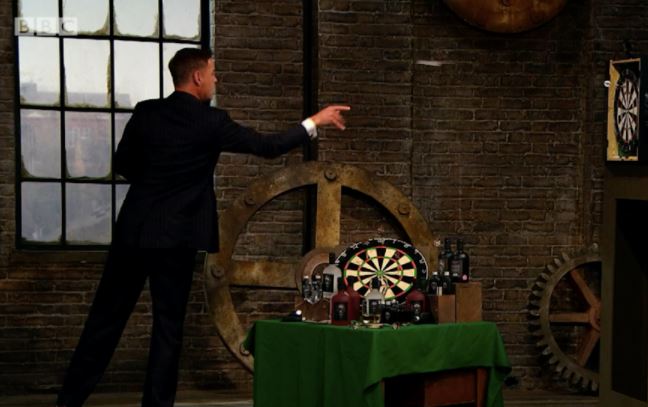 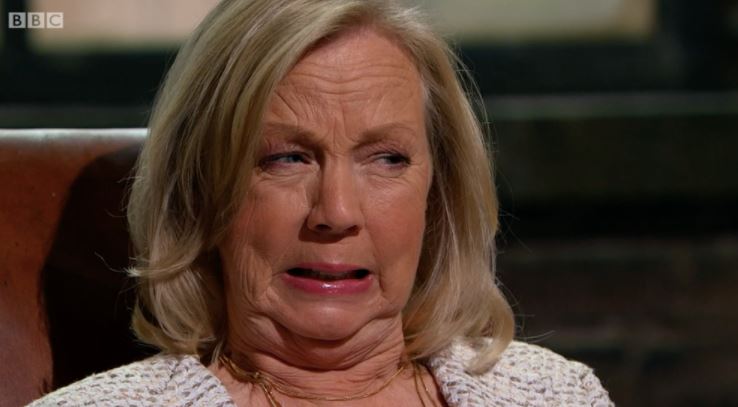 Unfortunately he only managed to get seven points and one person who had enough with his messing around with Deborah.

As she walked off she said: "Come on guys, let's leave him to it…"

It comes after Dragons’ Den fans were left shocked as Peter Jones clashed with a "rambling" business hopeful in a "tense" showdown.

Zena El Farra, a former city bank worker who founded Masterpeace, couldn't get out her words properly when trying to pitch her idea.

The businessman said it was "coming across really wooly" and she left the show with no investment.