Love Island 2019 saw a new addition coming into the villa after model Danny Williams was introduced as the new man joining the other romantic hopefuls. Danny turned up on the ITV2 show and chose to go on a date with Yewande Biala as he started to get to know the girls. He then went on another date with Amber Gill that seemed to go well as she didn’t hold back with her typical candour.

However, social media influencer Molly-Mae Hague seemed to turn Danny’s head as he told her she was his “type”.

Danny admitted to Yewande he’d been single for about 10 months and it was time to meet someone new.

Unfortunately, not much is known about Danny’s love life outside of the villa with a scroll through his Instagram account not revealing much.

Most of his social media posts consist of his modelling work with the cast member most recently on a shoot in Milan, Italy.

WHO IS DANNY WILLIAMS ON LOVE ISLAND? 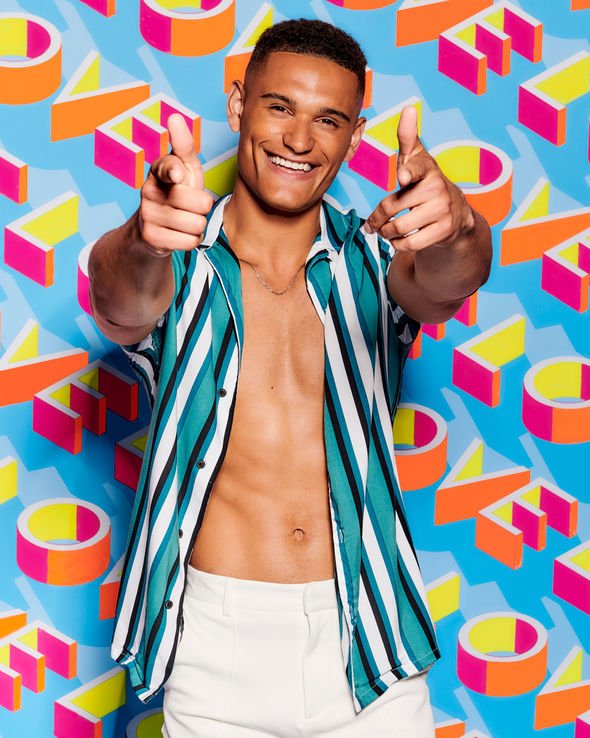 However, he has rubbed shoulders with some famous faces, saying: “I’m a full-time model and was on the front cover of a magazine with Little Mix. When that came out, it went viral!

“I met all the girls, there was me and three other lads and we all did separate shots with a girl each and we did group shots at the end. My shot with Jade was on the front cover. It was a really cool shot!”

Reflecting on dating, he said: “Usually in real-life, like bumping into people or through work or mutual friends.

“I used to work in cocktail bars before I was modelling full time, so meeting girls was relatively easy, I’d meet them as customers and they might flirt with me and give me their number. Or sliding in the DMs! That’s a big one, I feel like everyone is guilty of it!”

On how far he’d go in the villa, he said: “Who knows what will happen in there. I would never go against my own morals to get something for myself.

“If I have to go and tread on someone’s toes to get a girl that I like or if I had to upset somebody, then I’d see that more as a sign that it’s not meant to be.

“In the same respect, if a guy and girl were coupled up and she was showing signs and I can feel like it’s genuine then I would at least go to the guy first and say ‘I think something is going on here.’ I would do it that way.”

HOW TO WATCH LOVE ISLAND 2019 ONLINE 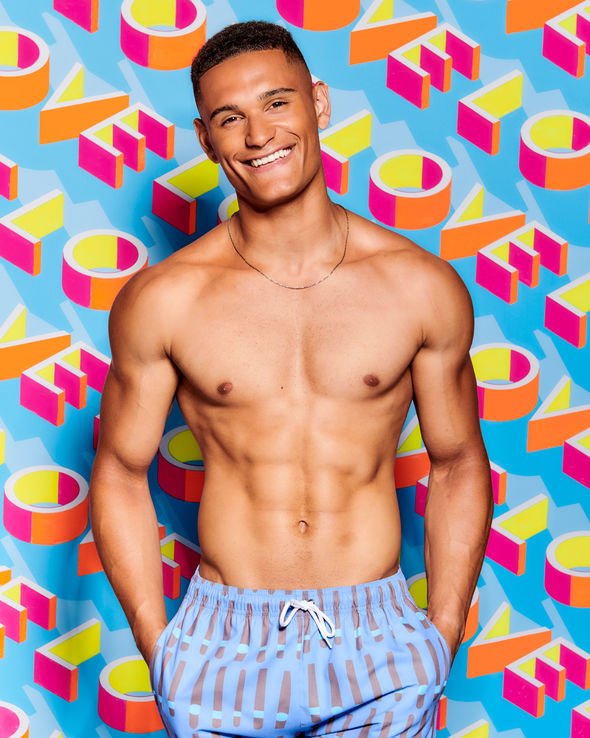 He went on to say: “I’ve never cheated on anybody but I think I’ve been cheated on.

“I’m not 100 percent sure because we broke up and then I heard rumours. I would say my relationship history is a bit up-and-down.”

There’s also been speculation among fans that he knows Lucie Donlan’s ex-boyfriend and former Love Island star Charlie Frederick with both men doing modelling work but time will tell whether they will get on in the villa. 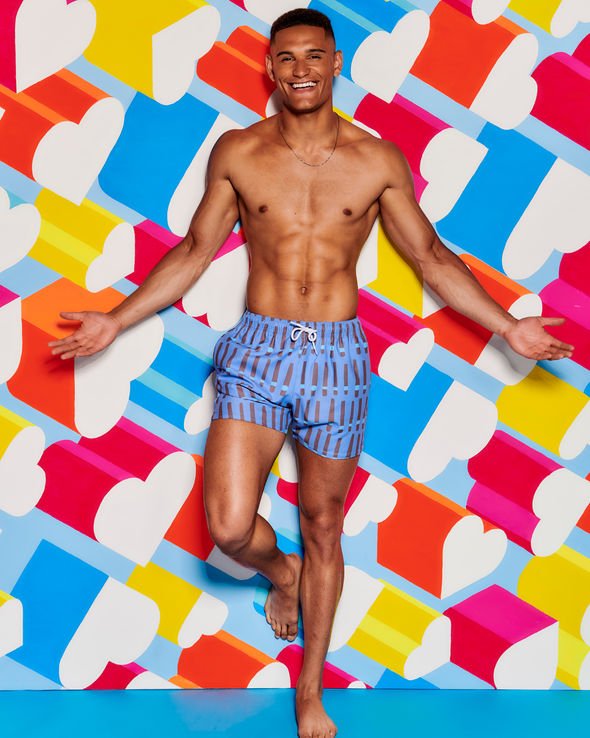 Love Island fans will have to see which girl Danny chooses with Molly-Mae looking the most likely.

Molly-Mae already seems to have her hands full with Tommy Fury and Anton Danyluk but appears to be making a move on Danny now.

Her behaviour has caused many raised eyebrows among the girls with most of them wanting Yewande getting the chance to find some romance.